What This Actress Lets Her 3-Year-Old Do Is Making People Go Nuts, But Is It Okay?

As a parent, there’s a fine line when it comes to letting your kids drink. On one hand, you may not want your teens to drink at all. On the other, you might just want to be open with them and adopt the, “if they’re going to do it, they might as well do it here,” philosophy before collecting car keys.

As an adult, long gone are your college days where it was acceptable to drink copious amounts of beer and wine without a care in the world. And once the stork stops by your house for a visit, all eyes are on you when it comes to how you portray drinking to your children. While your young kids may be tempted to have a sip or two of your nightly glass of wine or pint of beer, it’s important to resist the urge. Not only is it illegal for those under the age of 21 to drink in the U.S., but there have even been studies that have shown that drinking at such an early age can lead to binge drinking as they get older. A study by a group of Rhode Island scientists discovered that those children that are given even as little as a sip of beer or wine are more than five times more likely to be heavily drinking by the time they’re in high school.

And while most parents know better than to test the limits with alcoholic beverages, one Hollywood mom is getting some serious backlash from her fans after she revealed that she occasionally lets her young daughter steal a sip of wine with dinner. That said, there’s a better reason for it than just letting the girl do it for fun.

Mila Kunis is best known for her roles on “That 70’s Show” and “Family Guy,” as well as being the wife of her former co-star Ashton Kutcher. 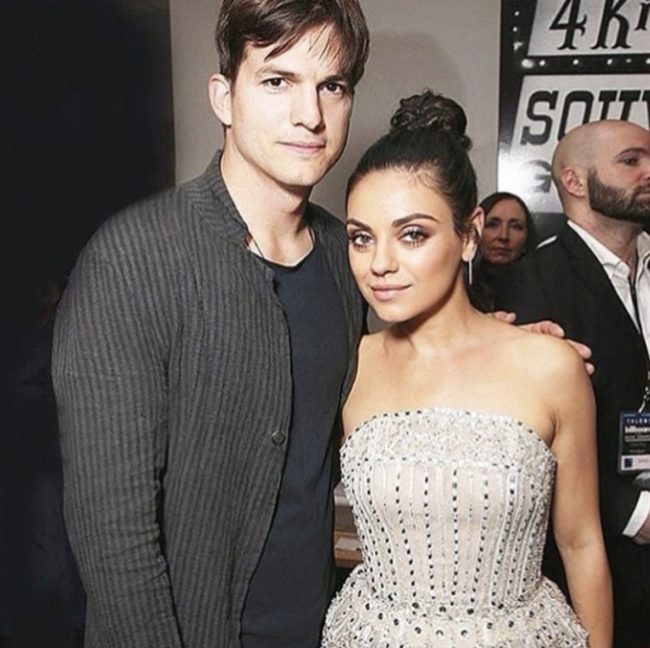 But during an interview for her latest film, “A Bad Moms Christmas,” the cast was asked to reveal their parenting confessions and Kunis shared that she lets her three-year-old daughter Wyatt have a sip of wine every Friday. 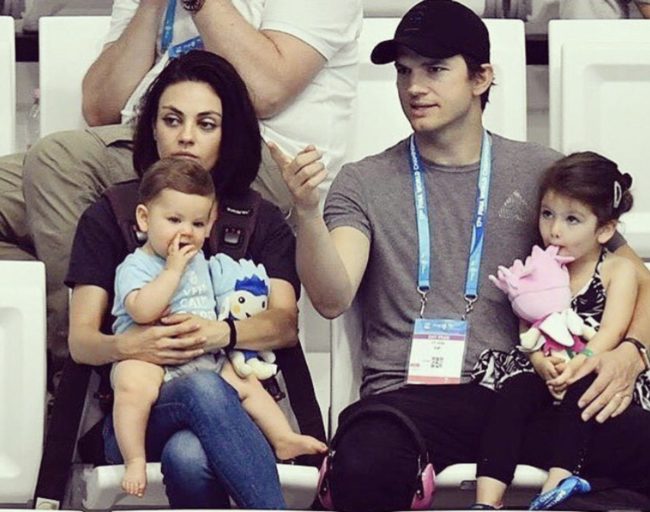 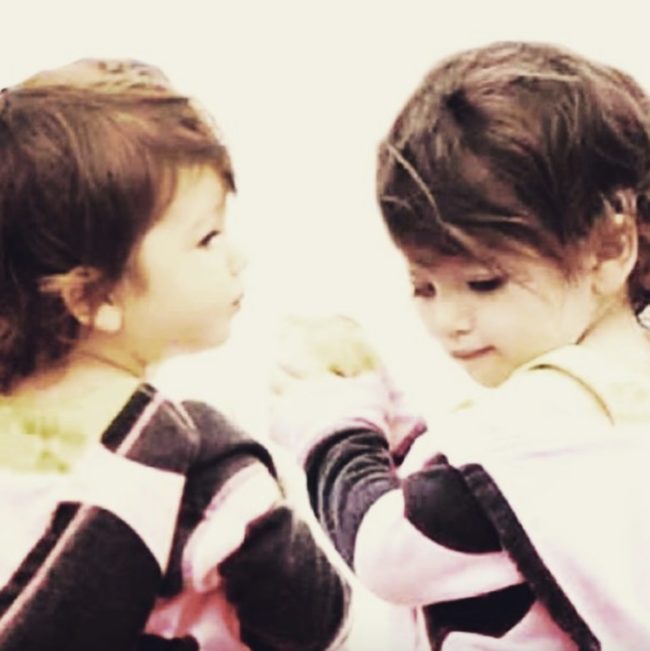 “Friday mornings she wakes up and I say it’s Friday, she says, ‘I can have wine,’” Kunis revealed in an interview with People Magazine. 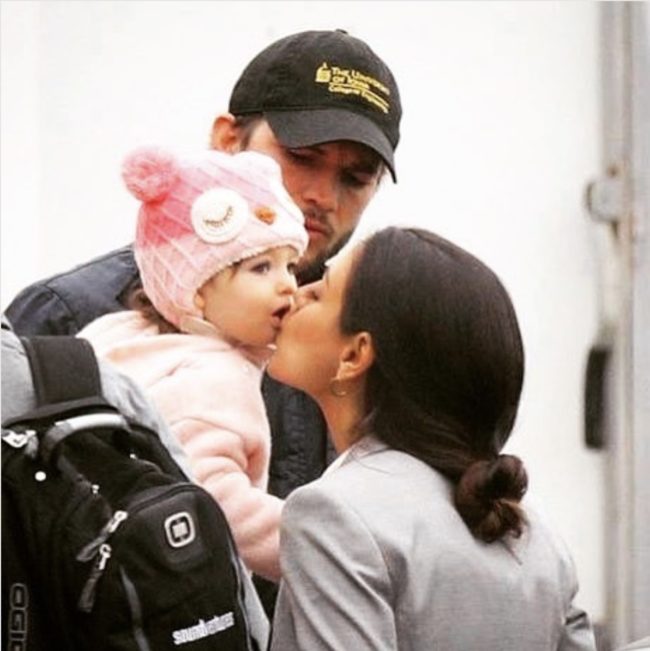 While some parents understand Kunis’ illegal wine sampling for religious purposes, other parents aren’t so open-minded about the idea of underage drinking.

Others, however, have pointed out that in many European countries, children pick up on drinking at an early age.

Is religion a good enough excuse to allow your toddler to indulge in a sip or two of alcohol? We want to hear from you. Let us know your thoughts on the hot topic in the comments.