It’s been less than a month into the new year and I’ve already broken my resolution to drink less pretty spectacularly when I went to Disney World last week. (I might have gotten drunk and cried during the new Star Wars fireworks show.)

It seemed like a good idea at the time, but feeling groovy while watching explosions dance to a John Williams score set me back like $50 (for just five beers!). But that mistake is nothing like what these guys did while under the influence…

1. Stay away from tools and sharp edges. Seriously. 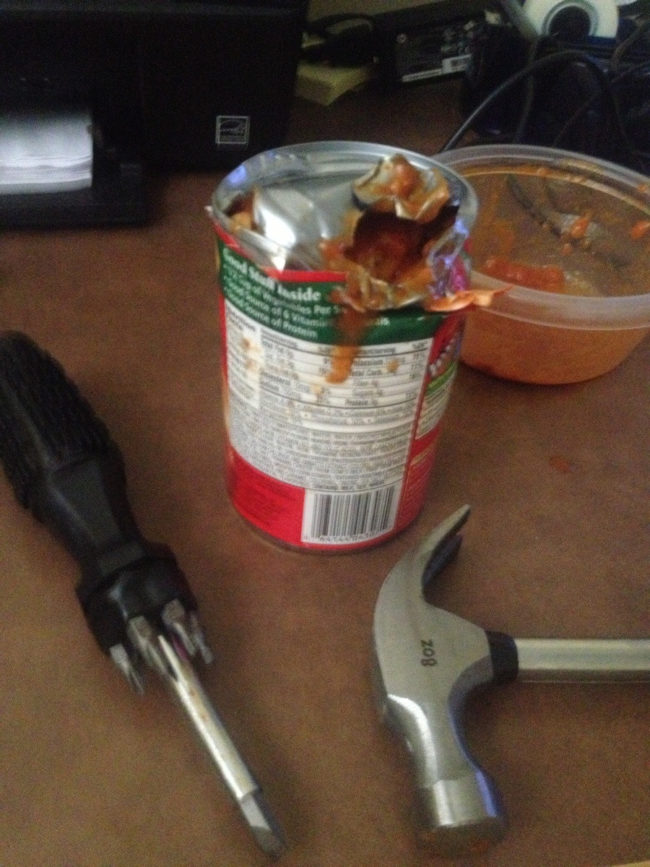 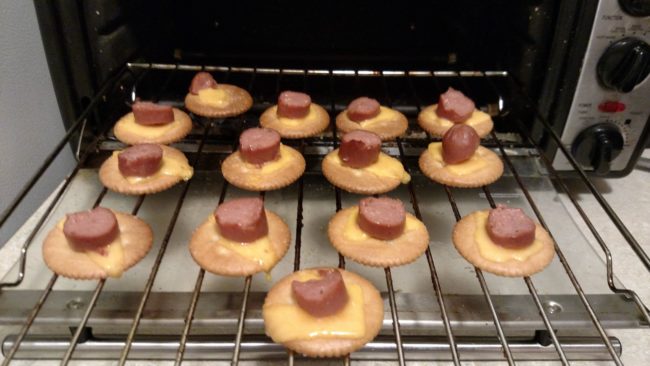 3. He asked the Domino’s guy to buy him McDonald’s in the “special instructions” section and an unholy alliance was made in his stomach that night. 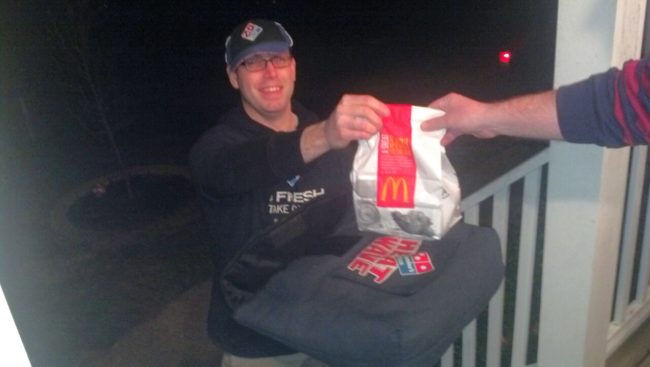 4. Some people talk to themselves when they’re drunk…but this is a game changer. 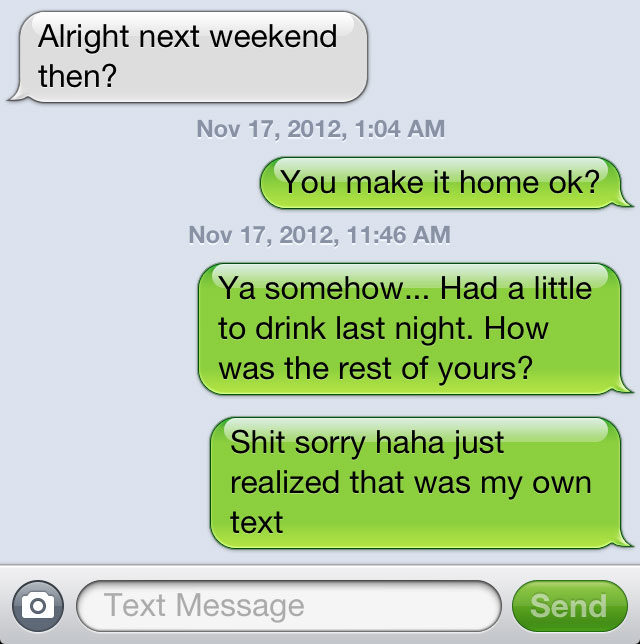 5. Drunk you might be trash, but he can have a considerate side now and then! 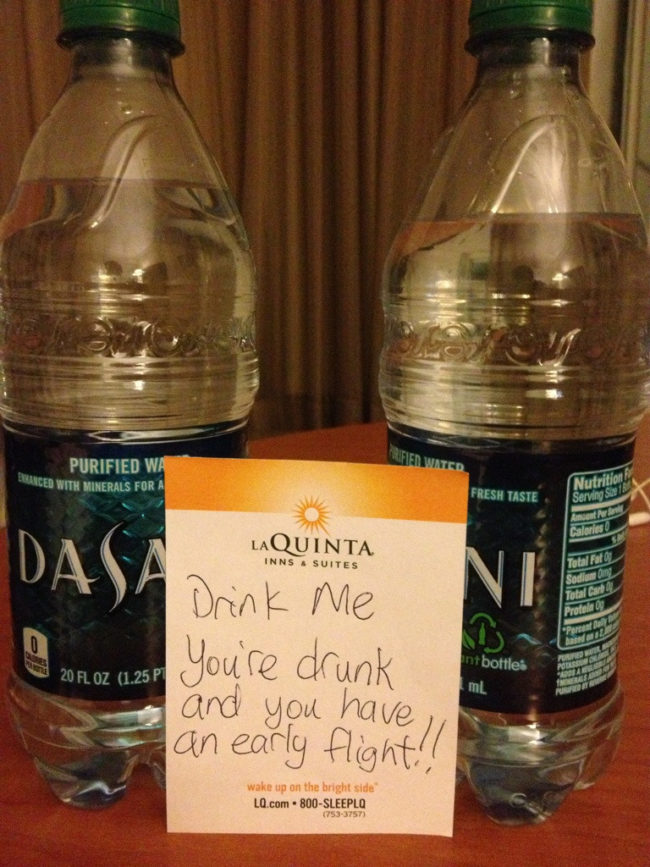 6. Aww, drunk you made lunch for sober you! 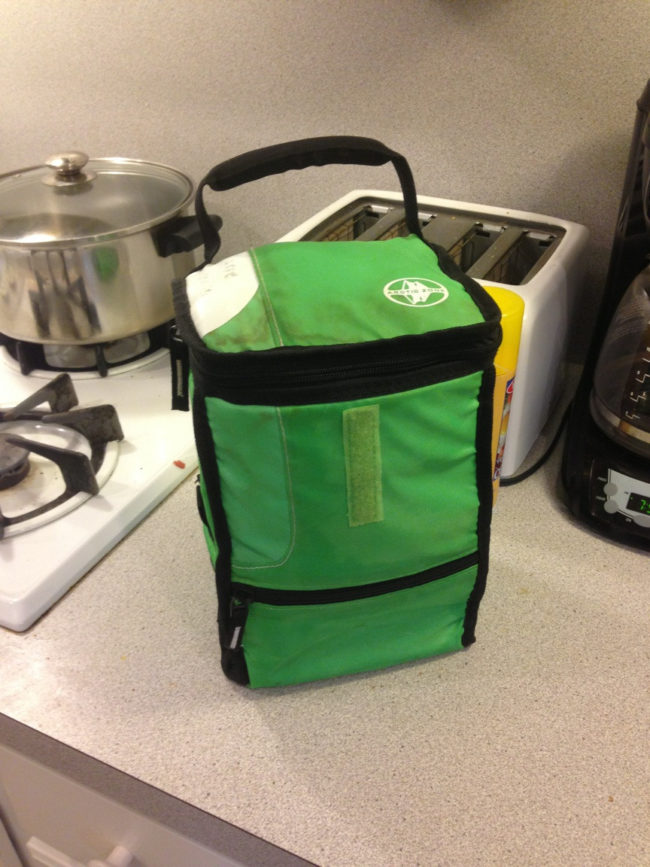 On second thought, “made” is a very strong word here. 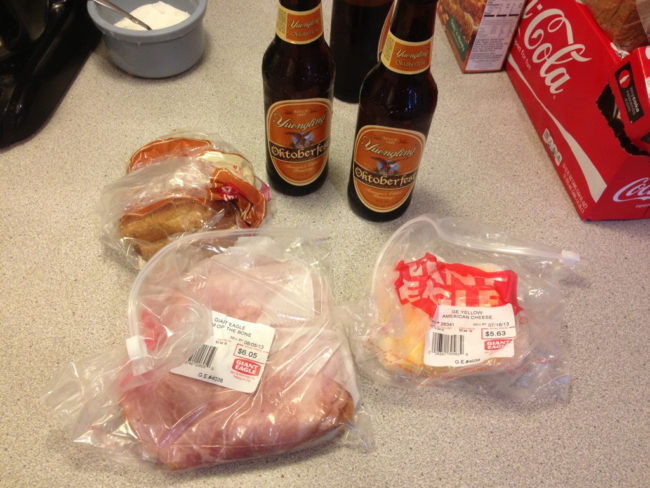 7. But sometimes drunk you just wants to will himself into existence. 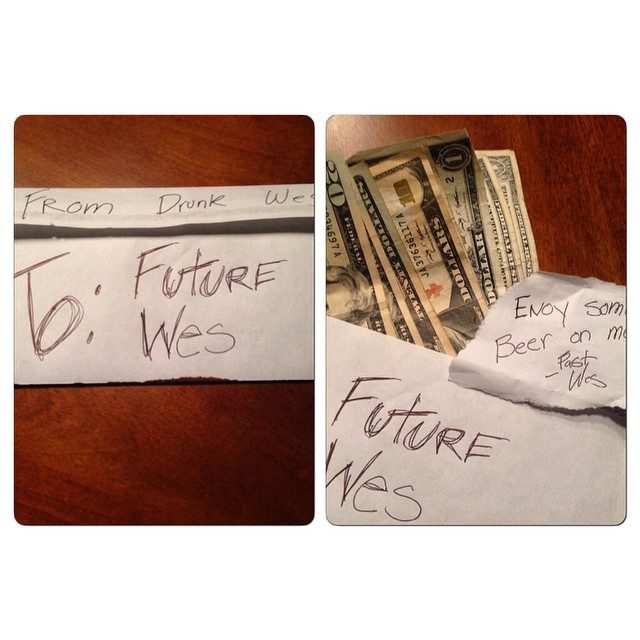 8. …Says drunk you while LITERALLY having a dialogue with himself. 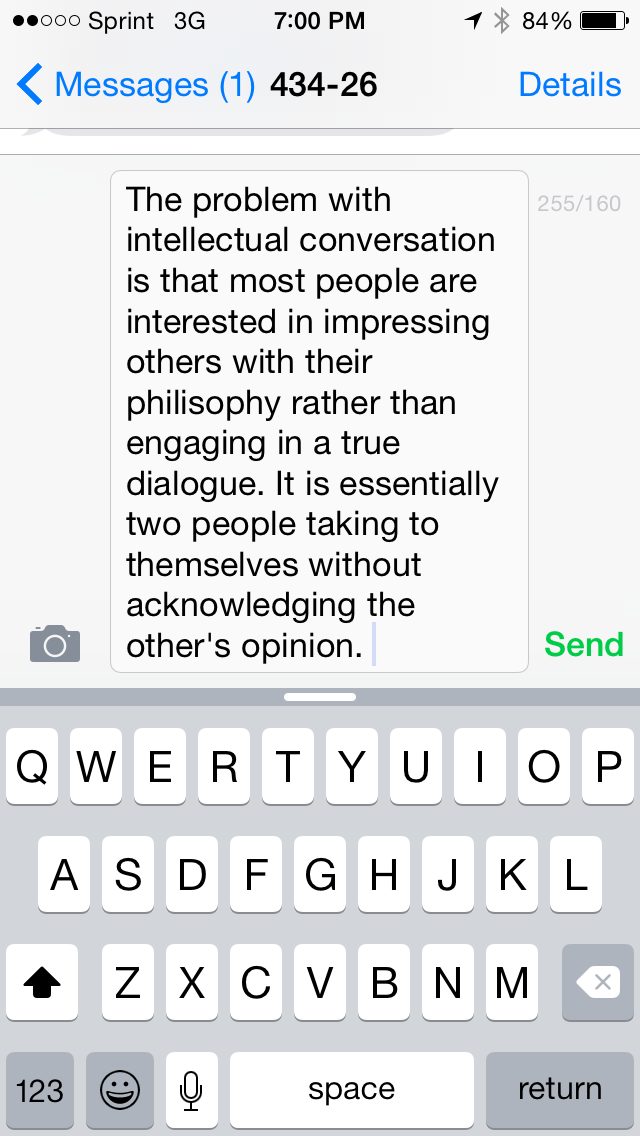 9. Drunk you always wanted a dinosaur for a pet…so things may get a little Jurassic up in here. 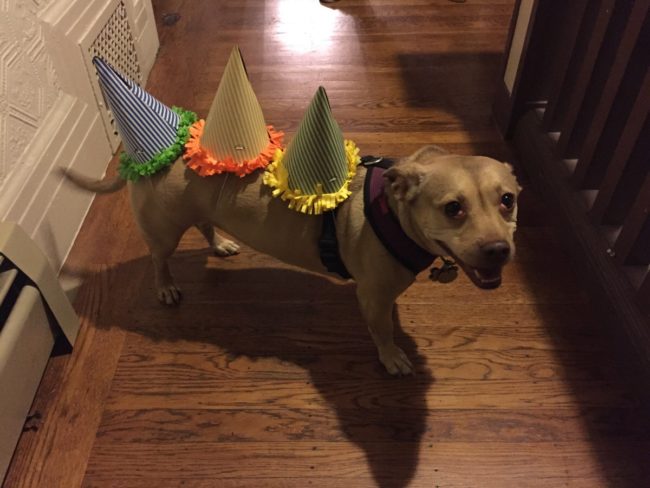 10. We imagine the conversation going a little like follows: “Yes, I’ll take one kiwi. No, that’ll be all. Good day, sir.” 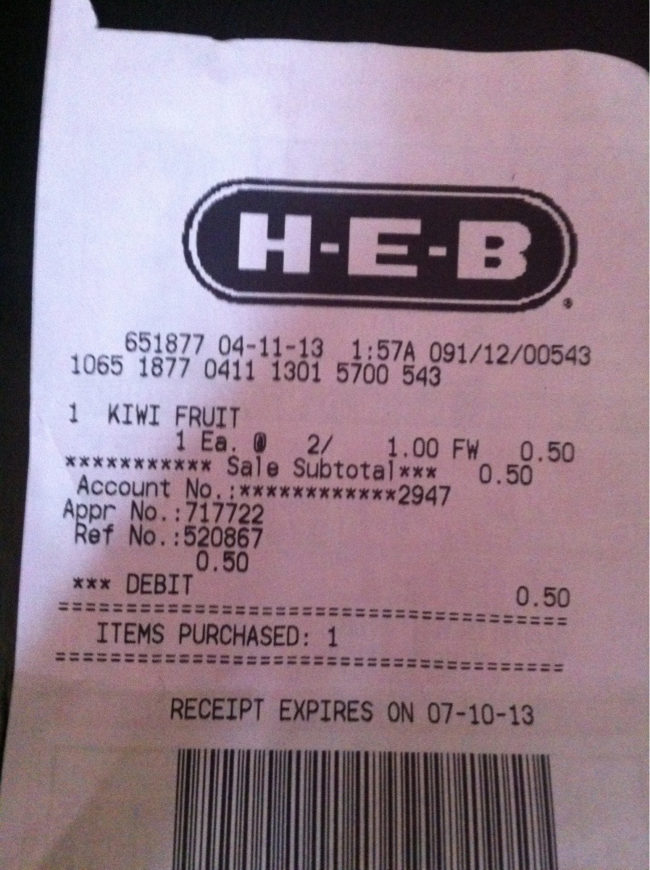 11. Drunk you knows how much Lauren appreciates you wearing pants. 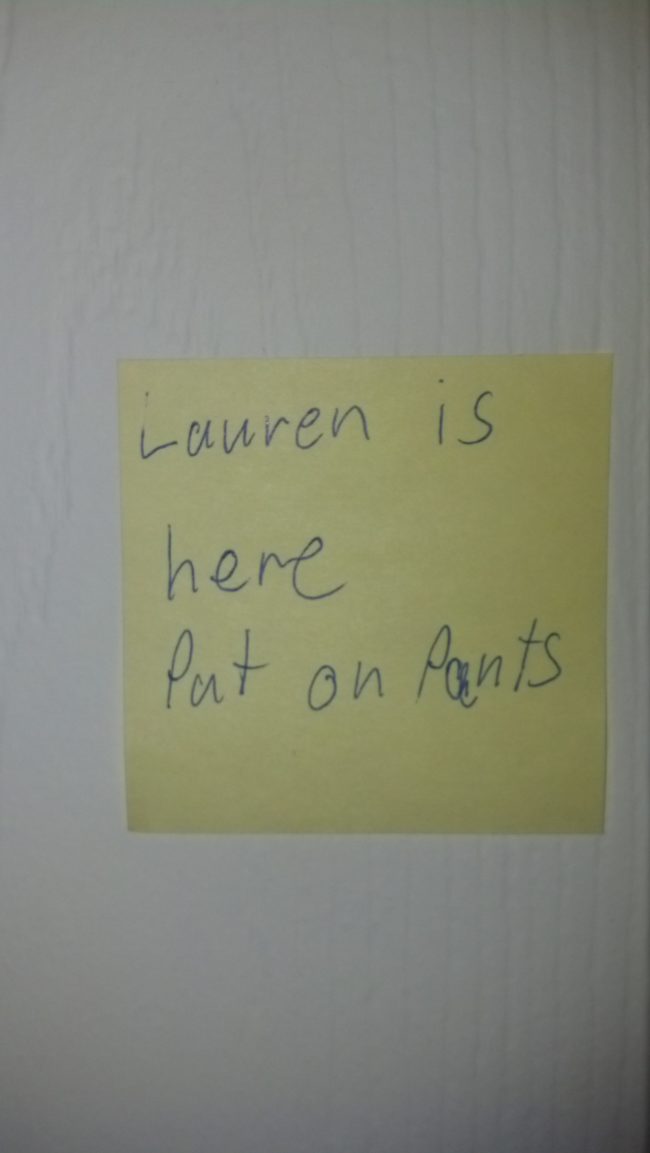 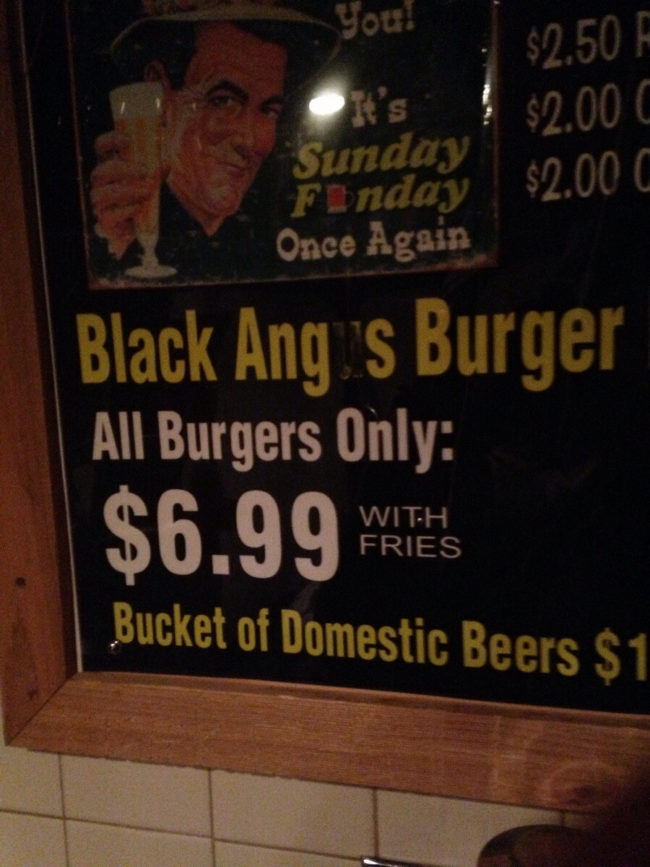 13. Sometimes drunk you needs to employ the help of your roommate to get you up in the morning. 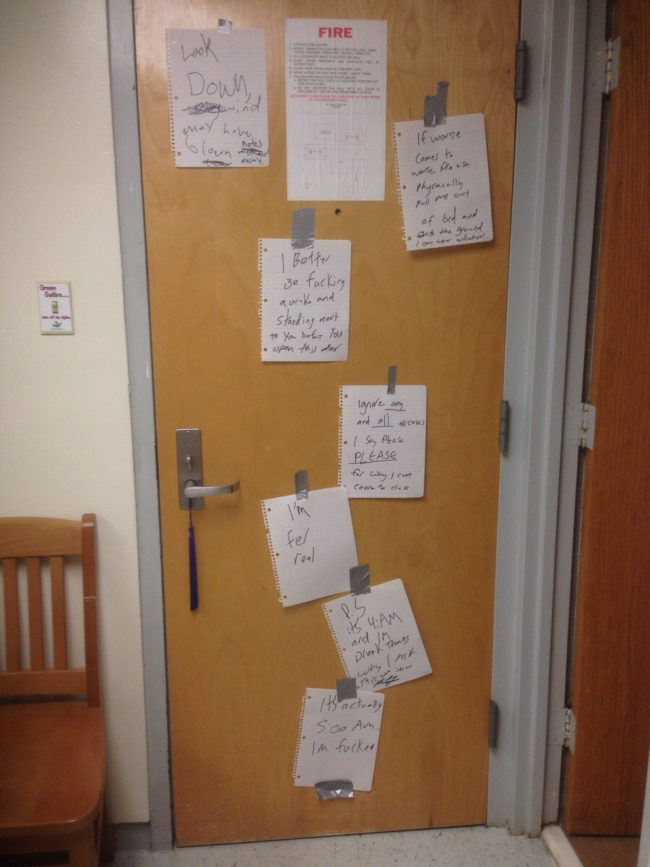 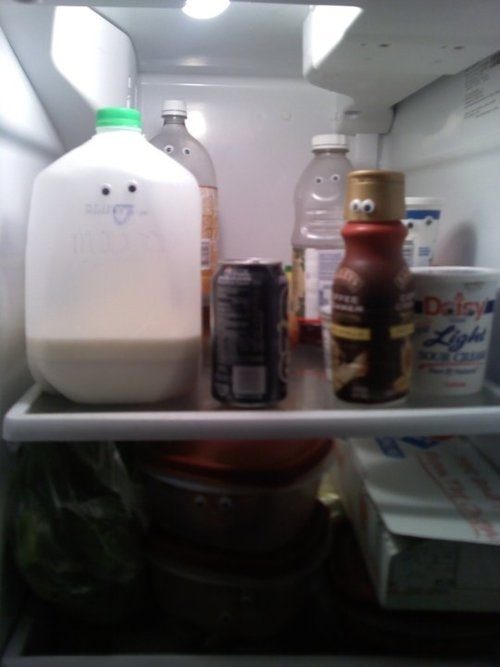 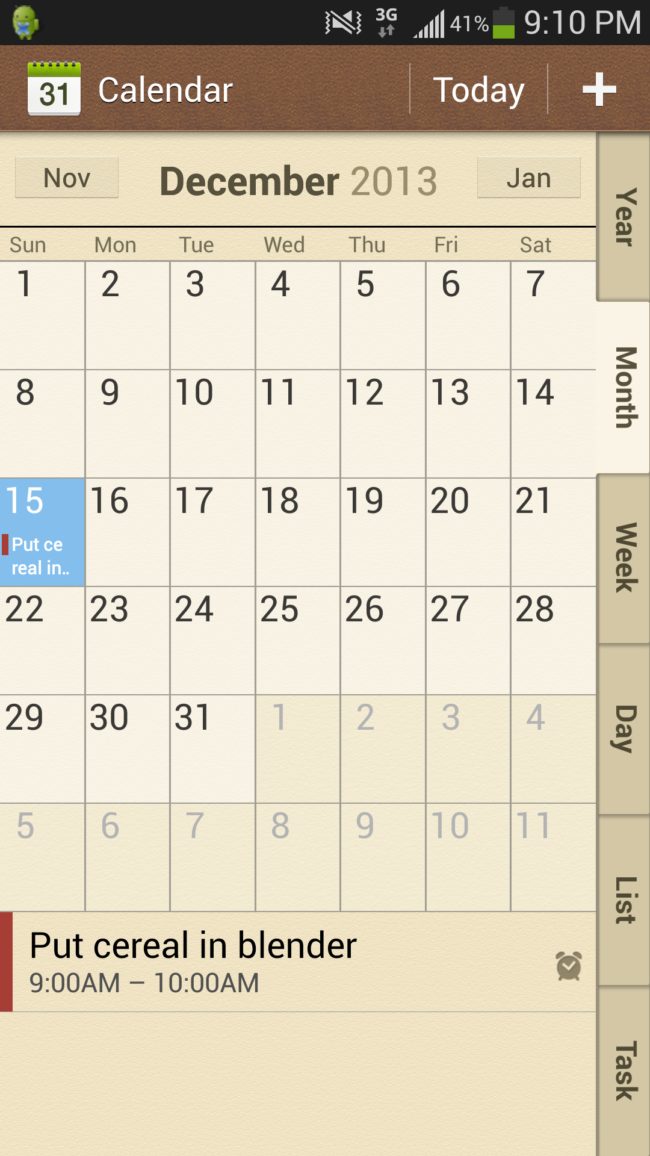 16. Sometimes drunk you has weird ideas that look like terrible modern art pieces. 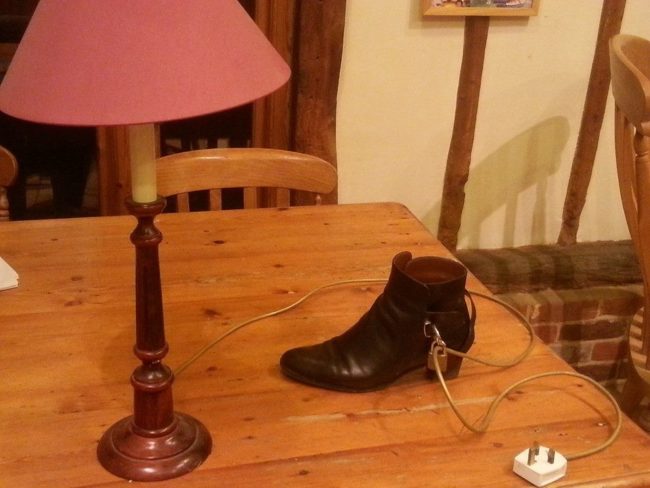 17. Drunk you is so clever with his puns. 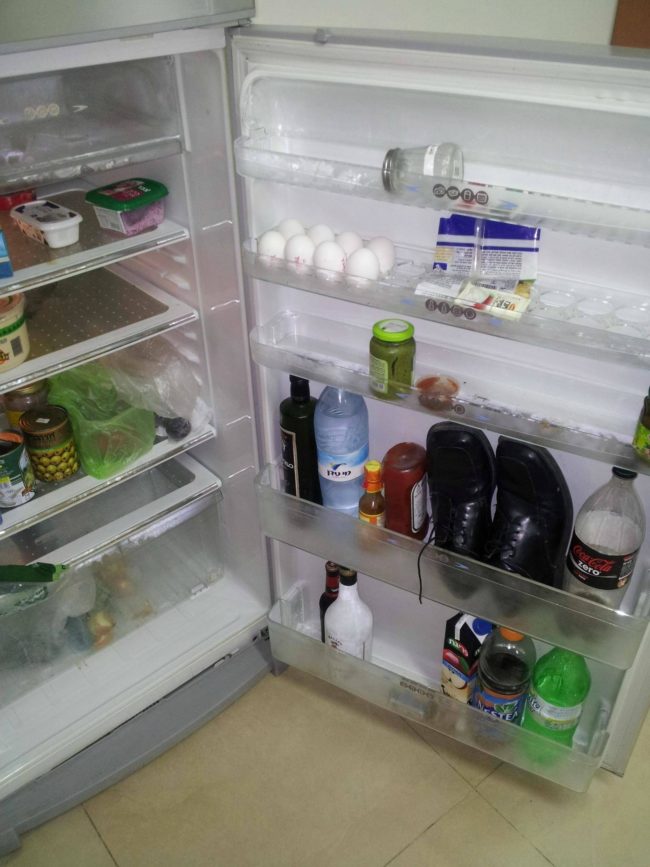 18. To be fair, at least drunk you didn’t put the earrings in the toilet. 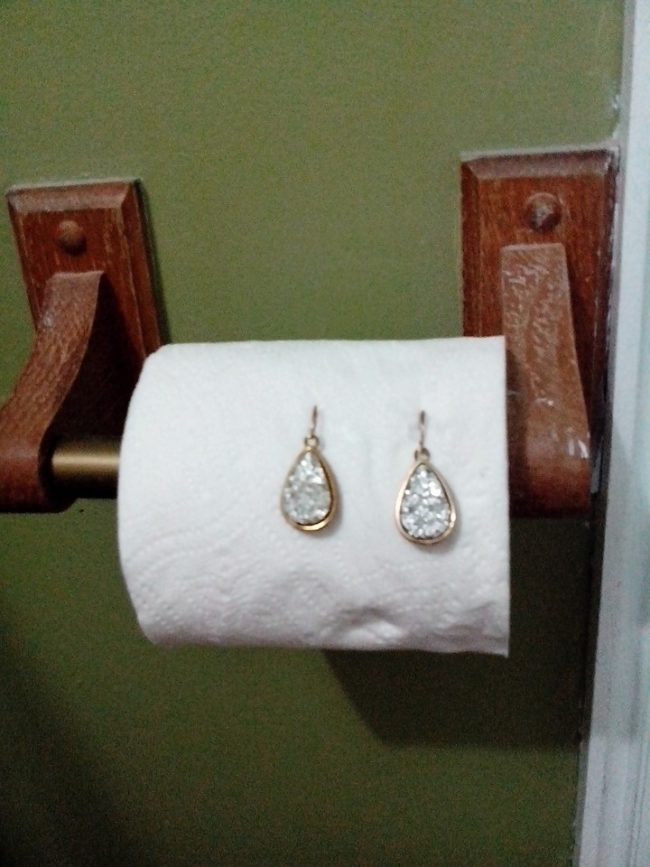 19. Drunk you makes bets and then totally demolishes them. Winning. 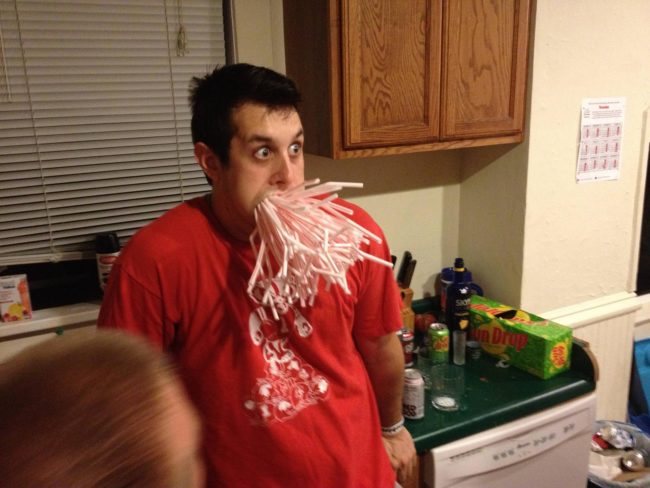 20. Finally, drunk you should never be allowed on Amazon.com — unless you enjoy getting weird gifts days later. 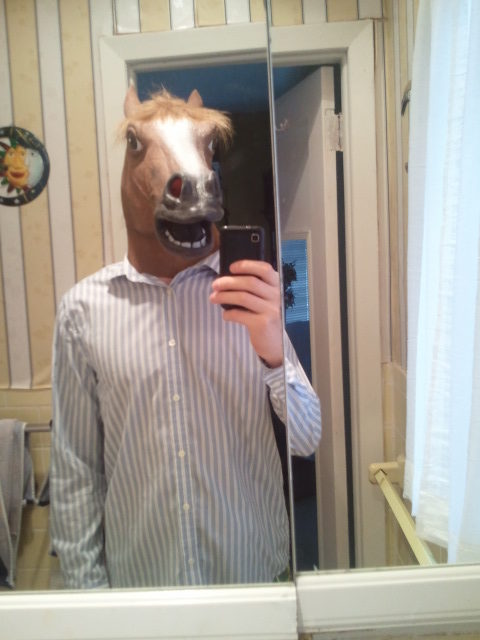 I do admire drunk me for getting me to my own bed every night…and that’s all I can really ask, right?