In the weeks leading up to the total solar eclipse, every news outlet hyped up the event and warned viewers to protect their eyes at all costs.

Throughout all the coverage, one tip reigned supreme: DO NOT look directly at the sun. For most people that wasn’t so hard to follow. After all, there were special glasses available and plenty of DIY pinhole contraptions you could make.

But because humanity has devolved, some people couldn’t accept a simple piece of advice without testing the limits. In fact, thousands of people did just that. How do we know? Thanks to Google, of course.

In the hours following the solar eclipse, Google noticed a significant spike for the search term “ eclipse headache.” 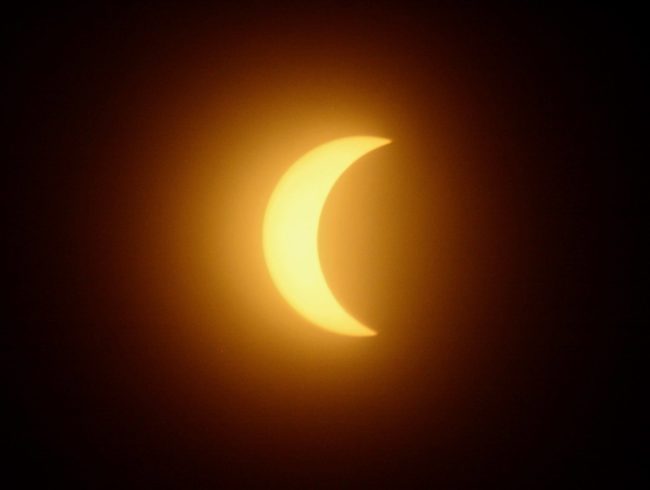 And if that wasn’t enough,there was also a surge in traffic for terms such as “eyes hurt,” “looking at the sun,” and “I looked at the sun.” 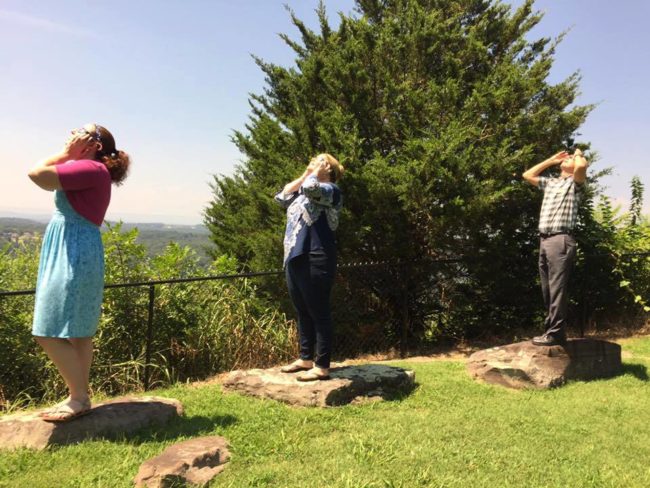 The eclipse certainly got the better of way, way too many people. 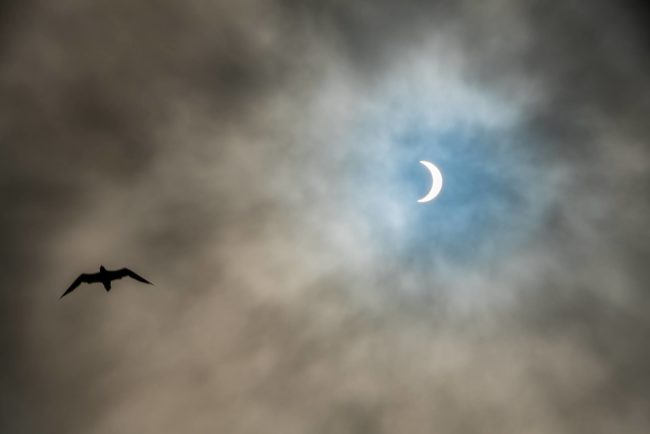 But can we really blame average Joes for ignoring the call to avoid staring at the sun during the eclipse when our very own president couldn’t help sneaking a peek with the naked eye? First Lady Melania clearly had a better grasp on this situation. 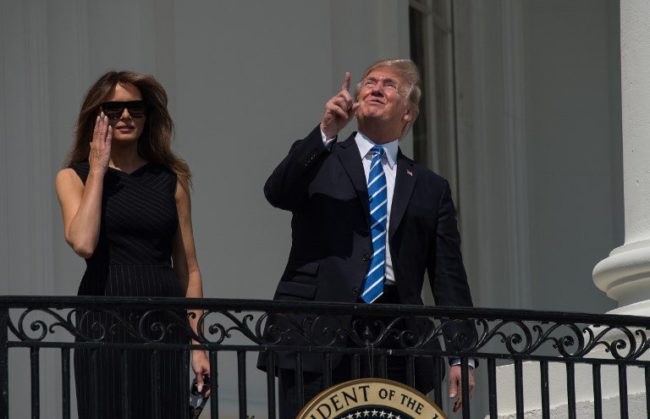 If you snuck a peek, I hope your eyes are okay. If symptoms continue to manifest in the days following the historic event, you don’t need Google to tell you that you should probably schedule a visit with your doctor. Like, now.