Viking Legends Mentioned Female Warriors, But None Had Ever Been Found. Until Now.

When we think of ancient warriors, we usually think of men.

Historical data seems to show that men were more likely to be involved in war than women, with some famous exceptions. It’s just how things were.

That’s why, when archaeologists stumbled upon a Viking warrior’s grave in the 1880s, they thought they knew exactly what was going on. But DNA testing is showing that assumptions aren’t always correct.

The grave had swords, arrowheads, and two sacrificed horses inside. 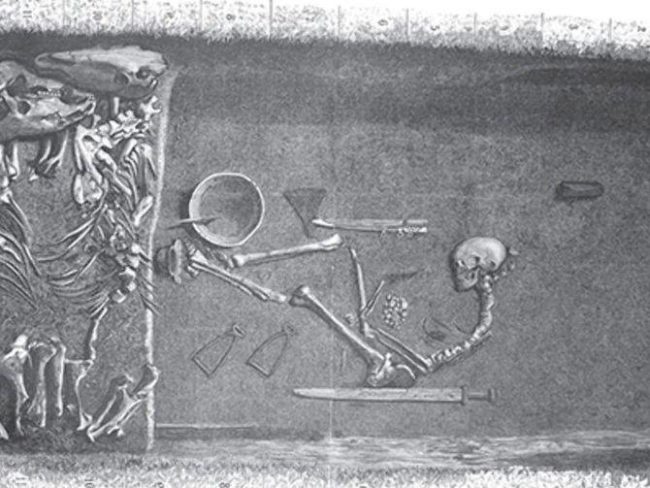 After recent DNA tests, a study has found that this warrior was actually female! This changes the game for archaeologists studying Viking history. 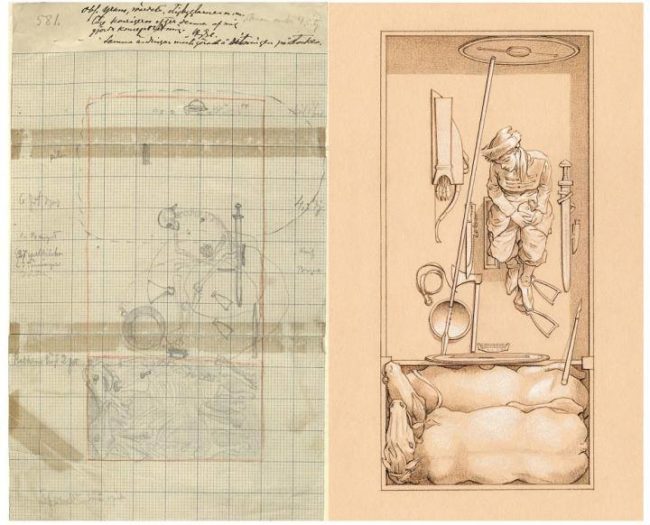 Some Viking legends mentioned female warriors, but people largely thought they were made up or embellished. Now they’re revisiting all their gendered assumptions. 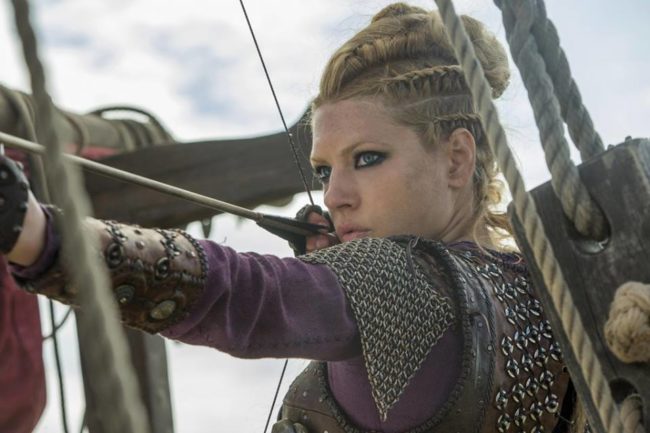 At first, scientists were skeptical, saying the bones may have been mislabeled or jumbled up with others before testing. But ultimately, they came to the same conclusion. 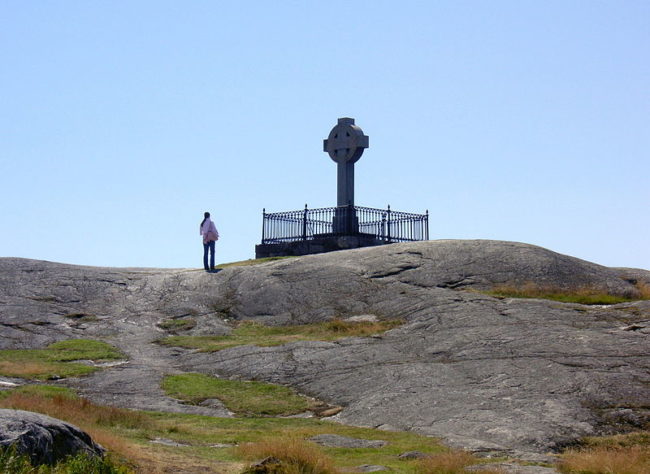 Birka, Sweden, which is where the body was found, holds many Viking warrior graves and it was once a center of Viking life. The more we discover about this woman, the more we’ll find out about life as a Viking. 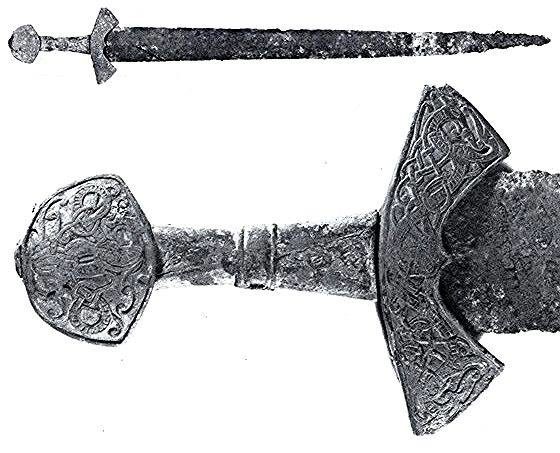 What an incredible find. I wonder what other epic tales of human history we’ve totally gotten wrong!