Since its invention, the internet has changed the world, connecting users across the globe and providing an endless source of information, communication and entertainment. But if certain people have their way, the internet as we know it may cease to exist in the near future.

What makes the internet so great is that it’s free and open. This means internet service providers (ISP) like AT&T, Comcast, and Verizon provide us with open networks that give us equal access to whichever sites we choose without restriction (given that the content is lawful) or preferential treatment for specific content and ideas. All of this is preserved by net neutrality, the internet’s guiding principle that enables and protects free speech and the free and equitable flow of information.

It took a decade’s worth of fighting for the Federal Trade Commission (FCC) to adopt strong net neutrality rules based on Title II of the Communications Act in 2015 — but the FCC plans to dismantle these regulations. 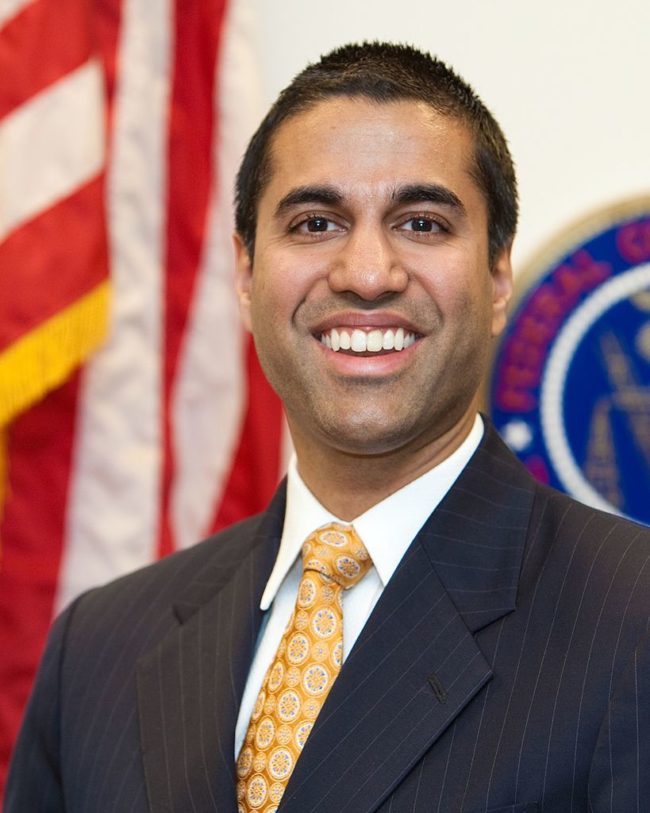 “President Clinton got it right in 1996 when he established a free market-based approach to this new thing called the Internet, and the Internet economy we have is a result of his light-touch regulatory vision,” Pai said. “We saw companies like Facebook and Amazon and Google become global powerhouses precisely because we had light-touch rules that apply to this Internet. And the Internet wasn’t broken in 2015 when these heavy-handed regulations were adopted.” 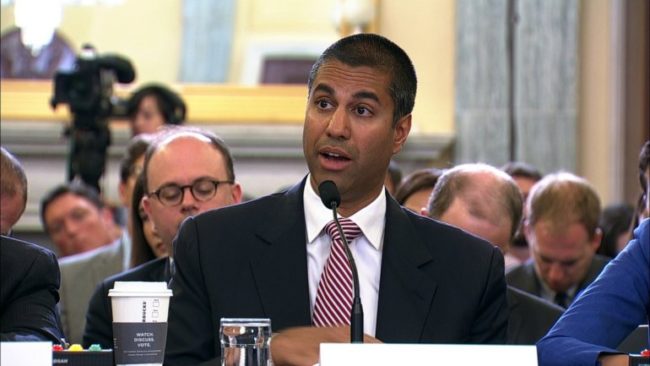 However, this “light-touch” approach would give more control to the ISPs that have lobbied hard against net neutrality and challenged these rules in court. Pai’s plan is to scrap these strong rules, opting instead to basically assume ISPs won’t discriminate. Internet users would lose their protection, but they’re expected to trust the very companies that have already violated net neutrality before Title II was adopted. Not very comforting, is it? 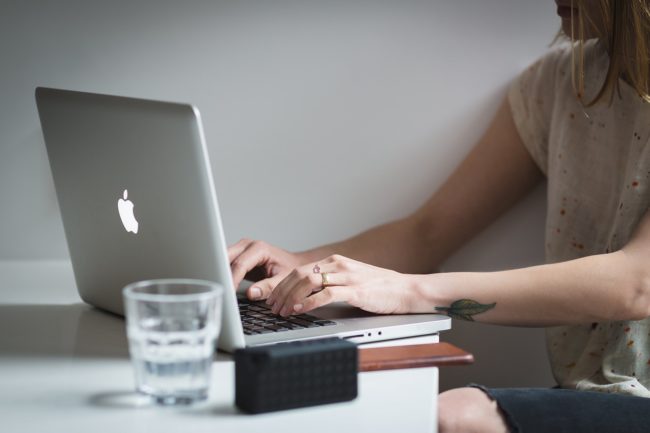 So what will the future look like on the internet if this plan goes through? ISPs will be able to block websites, content or applications they don’t like or see as competition. They’ll also be able to charge users for access to certain sites.

If the FCC kills net neutrality, this is a fair representation of what the internet will look like and cost us as consumers. Business may have to pay a toll just to be able to reach their customers, putting smaller mom-and-pop companies and online retailers at a major disadvantage.

This is what the Net will look like if the FCC kills Net Neutrality. It will be a nightmare. Txt or tweet @ your member of Congress. Tell them to SAVE NET NEUTRALITY. #netneutrality #savenetneutrality #battleforthenet #ajitpai #fcc

On Cyber Monday, Twitter, Reddit, Tumblr and hundreds of other businesses and organizations called for the FCC to stop plans for a net neutrality rollback in a letter to Pai. The agency will vote on whether or not to end net neutrality on December 14. 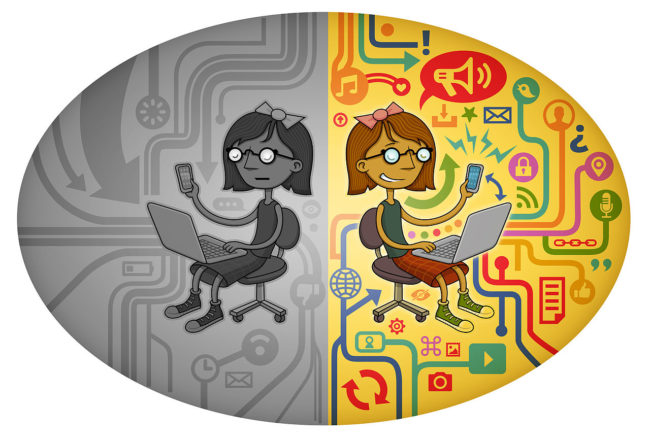 (via Free Press and Politico)

You can join the fight for a free and open internet by writing and calling the FCC and your members of Congress to demand that Title II oversight and net neutrality be preserved. This helpful site provides all the phone numbers you need as well as a script to read from. You can also sign this petition and text RESIST to 504-09.