There are tons of health benefits associated with omega−3 fatty acids, including a reduced risk of heart disease, reduced inflammation, lowering high blood pressure, and maybe even improved mental health.

But did you know the fatty acids can also help your kids score higher on IQ tests? According to a recent study published in the journal Scientific Reports last month, children who ate more foods rich in omega−3 fatty acids — namely, fish — were not only found to have higher IQ scores, but they sleep better as well.

During the study, researchers asked 500 Chinese children between the ages of 9 and 11 to rate how often they eat fish in a “typical” month. Their options included “never,” “two times per month,” and “at least once per week.” 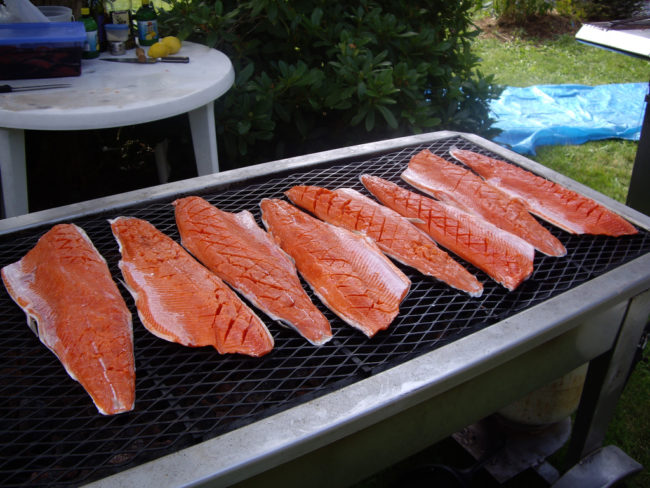 Then when they turned 12, they each took IQ tests assessing verbal and non-verbal skills. Compared to the children who “never” or “seldom” ate fish, those who ate fish every week scored 4.8 points higher on the IQ tests. 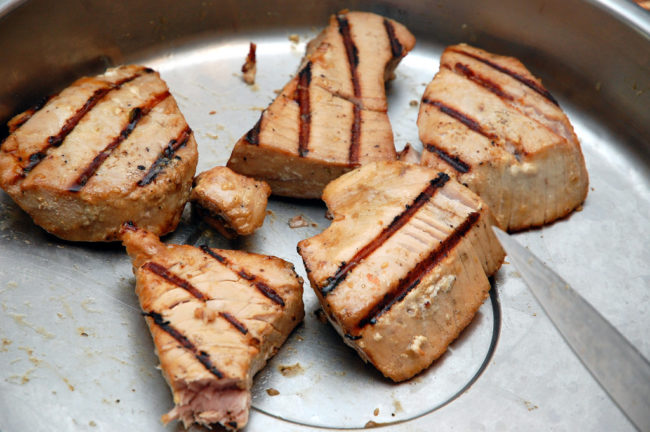 Parents also reported that the children who ate fish more frequently slept better and had fewer disturbances at night. 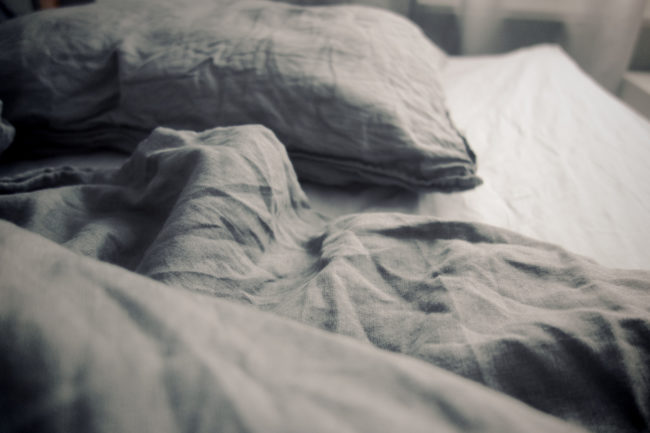 If your little ones haven’t already tried fish, now might be a good time to get them started. Click here for a chart of healthy and safeoptions for pregnant women and children.