We All Love These 8 Delicious Foods, But They May Be Gone Sooner Than We Think

While plenty of people may still be convinced that climate change isn’t real, we’ve already seen its devastating effects through Hurricanes Harvey and Irma.

Many scientists agree that if not for these effects — namely, rising sea levels and warmer oceans — these storms wouldn’t have been so intense and destructive. However, that’s just one example of what global warming, changing weather patterns, and extreme temperatures are doing to our planet.

Food is necessary to our survival. Optimal weather and temperatures are, in turn, critical to crop production. When our climates change and our temperatures rise, it affects our food and its sustainability. That’s why these eight popular foods may not be so easy to come by in the future.

1. Rising temperatures in wine-producing regions produce wine grapes with more sugar and less acid, adding as much as one or two percent more alcohol in the bottle. This doesn’t necessarily seem negative, but earlier ripening due to these temperatures gives growers a shrinking time frame in which to harvest fruit off the vine, affecting quality, harvest dates, and certain regions’ abilities to produce the same wines we know and love. 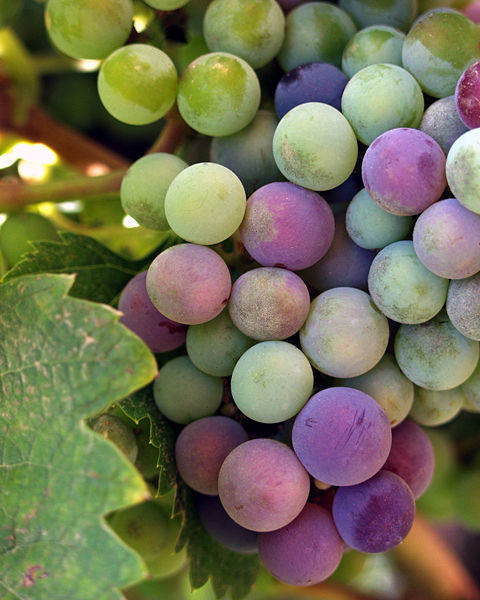 2. Sugar maples need freezing winter temperatures to produce sap required to make maple syrup, so rising temperatures are beginning to affect which areas these trees can thrive in, including Pennsylvania. The federal agency states that”while maple trees won’t necessarily vanish from the landscape, there could be fewer trees that are more stressed, further reducing maple syrup availability.” 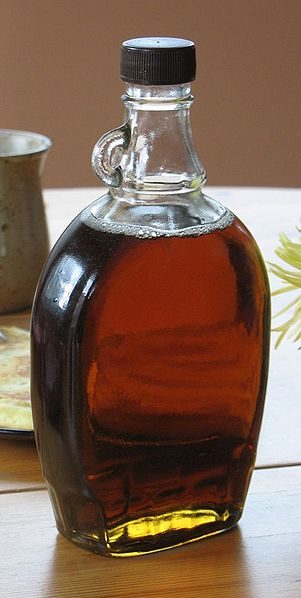 3. Climate change can cause ocean acidification by contributing to rising levels of CO2 in the ocean. This changes the conditions sea creatures need to survive and, as a result, directly threatens certain species and the seafood industry. 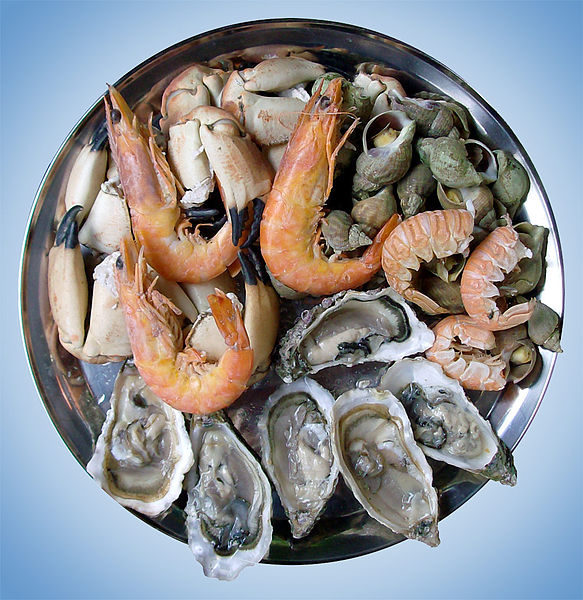 4. Rising temperatures and falling water supplies have made it more difficult for cocoa trees to produce the same amount of cacao beans, the raw ingredient in chocolate. A smaller supply of chocolate and higher demands mean it will be much more expensive and less available in the future. 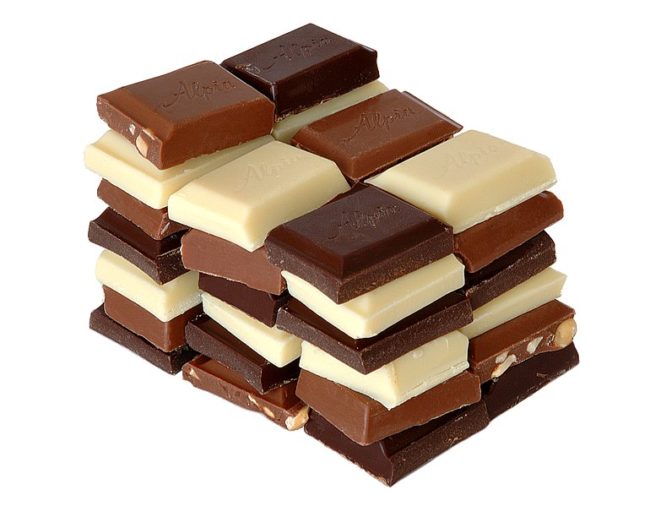 5. Cherry seeds need exposure to cold to germinate, meaning warmer temperature makes it harder for them to pollinate and grow. The pits are planted in autumn and seedlings start to emerge in spring, so warmer winters could mean lower fruit production. 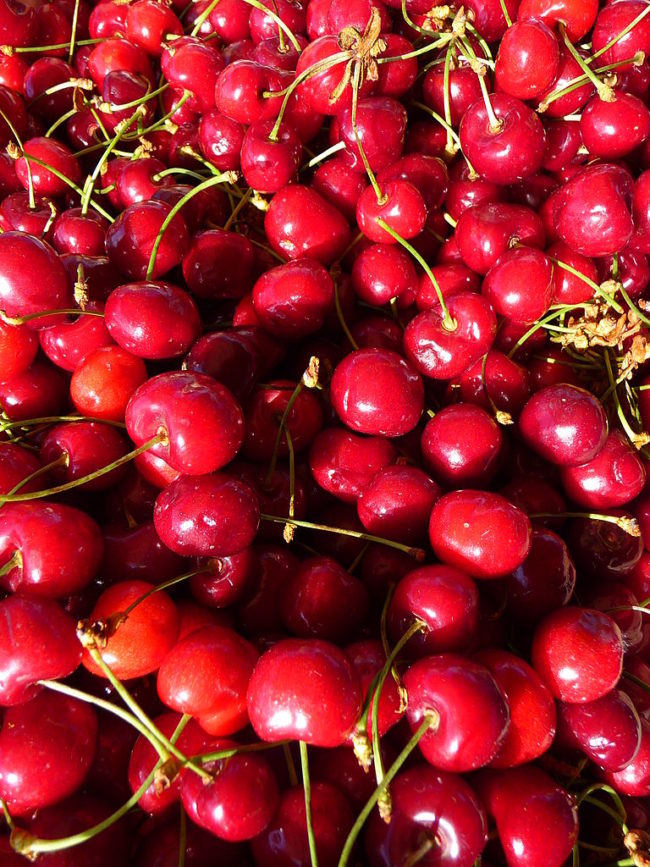 6. As with many of the other foods on this list, bean vines are affected by higher temperatures, particularly when it comes to flowering, seed production, and crop yield. Too many storms and floods can also destroy crops as well. 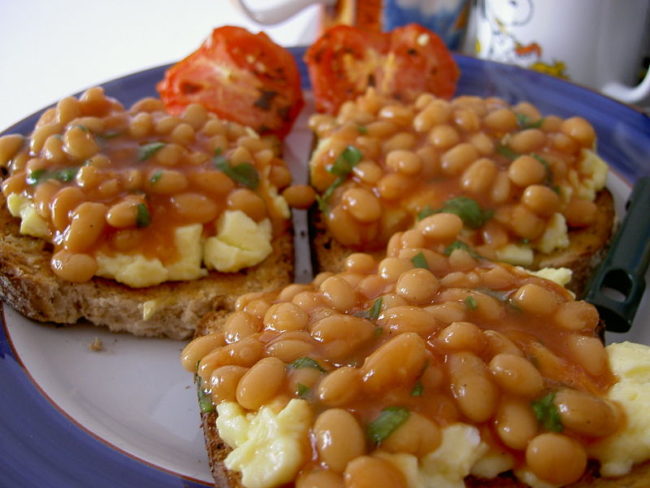 7. Coffee rust, or la roya, is a fungus that’s been devastating coffee farms by halting photosynthesis, causing leaves to drop and stopping coffee cherries from growing. Higher temperatures caused by climate change allow the fungus to thrive at higher altitudes, affecting coffee production in regions such as Latin America. 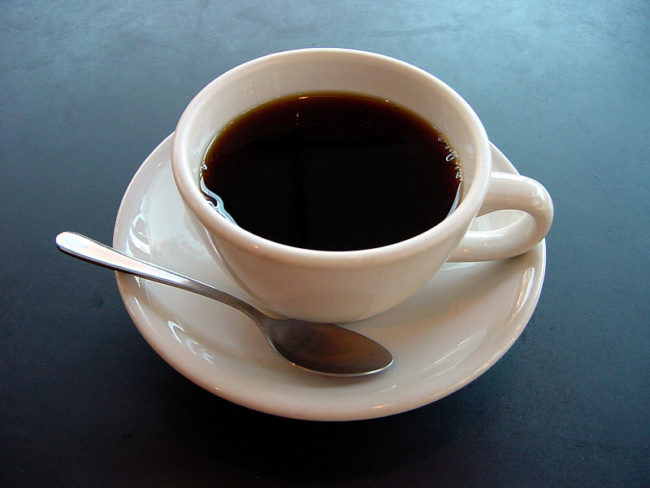 8. As The Guardian reports, a global rise in temperatures by just 1.8 degrees Fahrenheit can slow the rate of corn growth by seven percent. A drop in corn production could also mean less meat and even higher prices for it, as much of U.S. corn feeds livestock. 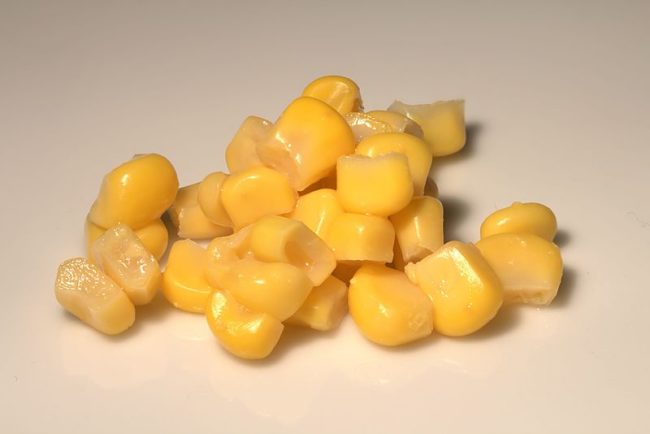 It may be time to load up on all these foods right now and enjoy them while we can. Who knows whether we’ll be able to afford (or even get) them in the years to come.