Should Kids Stop Playing Football For Good? Some People Definitely Think So.

If you’re a parent, you’d most likely do anything to make sure your kids are safe and healthy, including keeping them away from substances that could affect their brain development.

It goes without saying that responsible moms and dads do everything in their power to stop their underage children from drinking, smoking, or partaking in illegal drugs. However, many let their kids participate in something considered much more acceptable that could do similar damage to their brains — namely contact sports, especially football.

Football and concussions go hand in hand, but even without symptoms or documentation of head injuries, children and adults can accumulate irreversible brain damage at the cellular level of brain functioning, a neurodegenerative disease otherwise known as chronic traumatic encephalopathy (CTE). 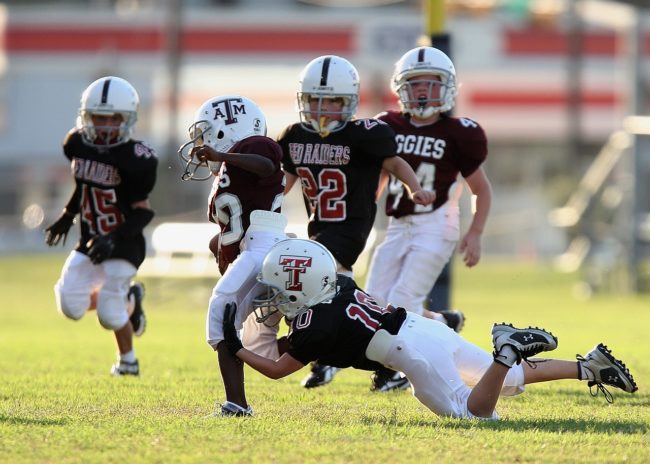 Playing over a number of seasons can put players at risk of developing symptoms like major depression, memory loss, suicidal thought and actions, loss of intelligence, and dementia later in life. The disease has also been linked to drug and alcohol abuse when affected children reach their 20s, 30s, and 40s. 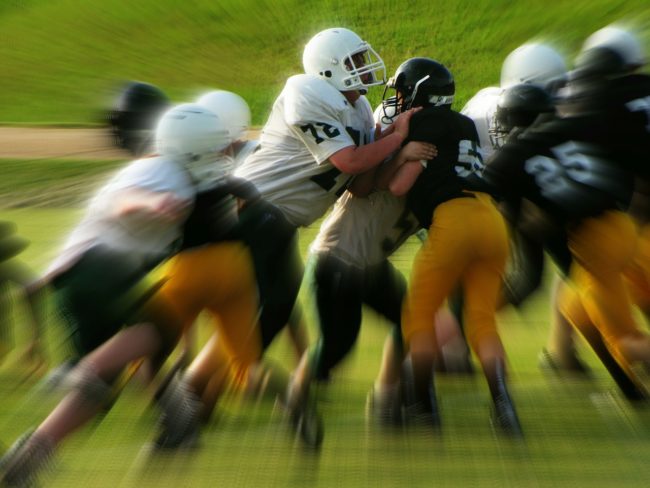 Back in July a medical study revealed that CTE was found in nearly 99 percent of deceased NFL players’ brains that were donated to scientific research. The disease could previously only be diagnosed in deceased patients, but on September 26, Boston University researchers announced they’ve found a method that could potentially diagnose the disease in living patients. 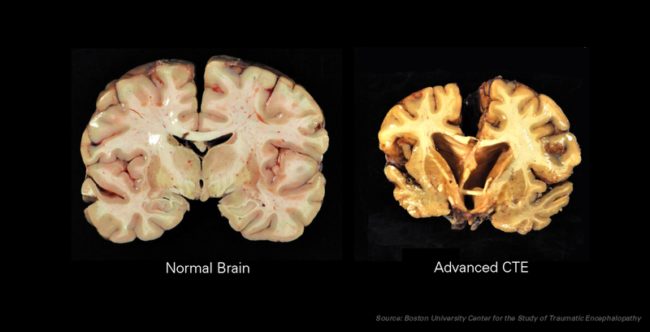 While the researchers stress that their findings are still in the early stages, the method, if successful, could reveal who knows how many previously undetected cases of CTE in professional players, teens, and even children. 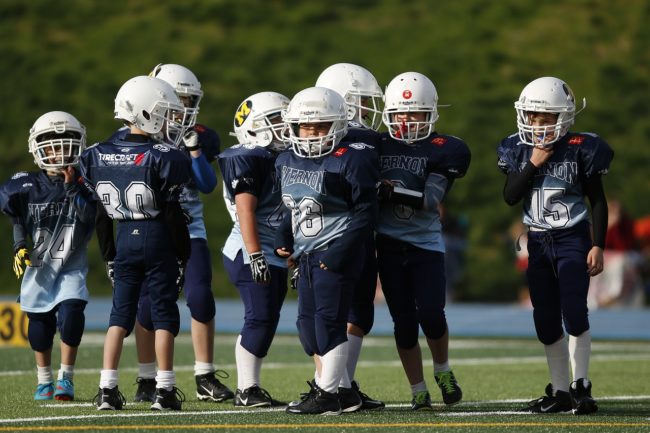 (via The New York Times and The Ringer)

If adults still want to play football while knowing the risks, that’s their choice. But when it comes to children who haven’t reached the age of consent, the risk of permanent brain damage is exactly why many believe they shouldn’t be allowed to play until they reach adulthood.