When you want to talk about what you ate for dinner, who do you call? What about when you’re looking for a date? Odds are, you’d give a good friend a ring…not 911.

These people, though, don’t quite grasp the difference between the two parties.

Here’s a refresher course: the police are only meant to be called in emergency situations. Easy, right? Well some people aren’t exactly clear on what constitutes an emergency… 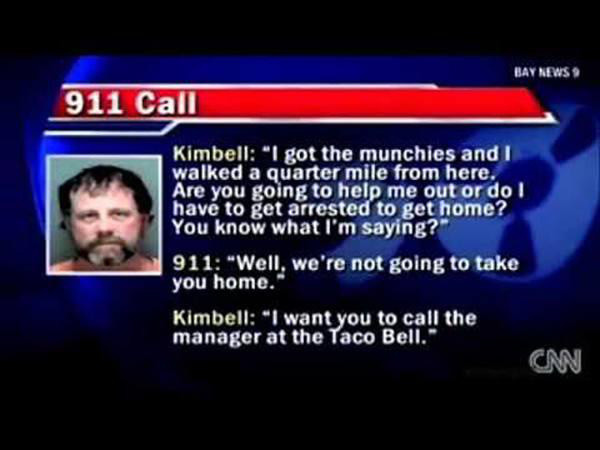 2. “Sorry ma’am, we cannot provide a husband at this time.” 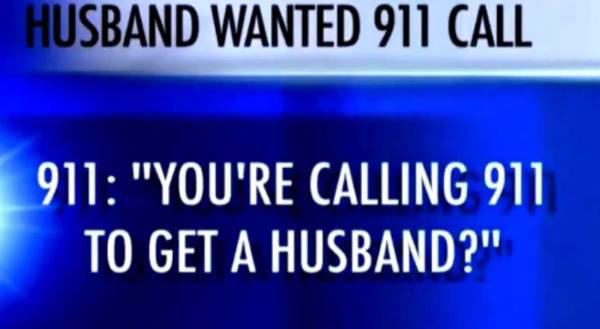 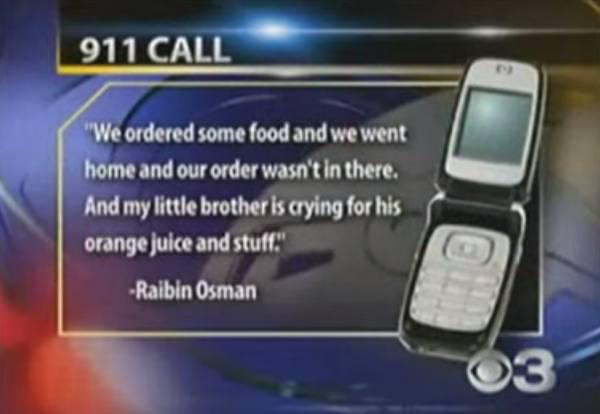 4. No, the police chief will not bring over a fly swatter. 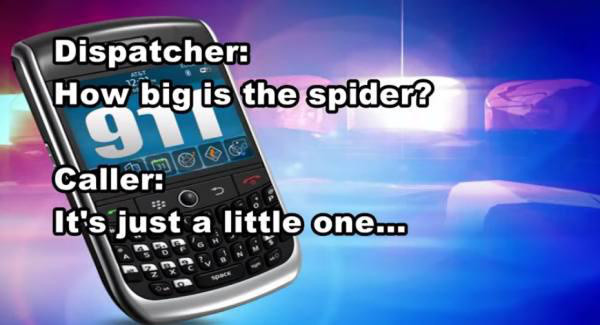 5. This seems a tad desperate… 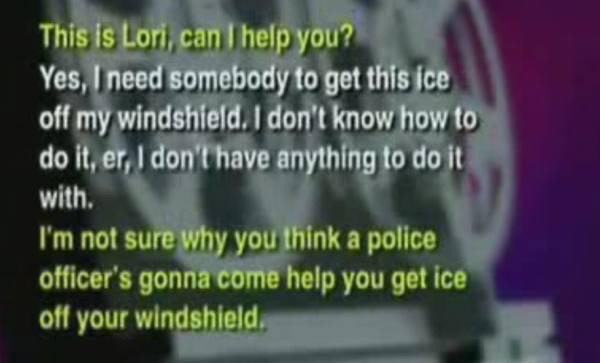 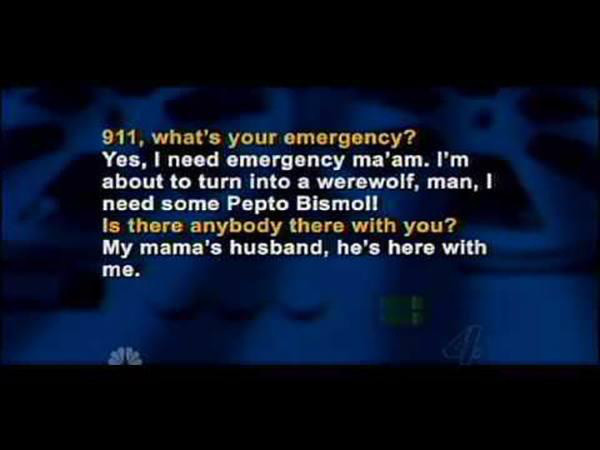 7. This is the definition of “not an emergency.” 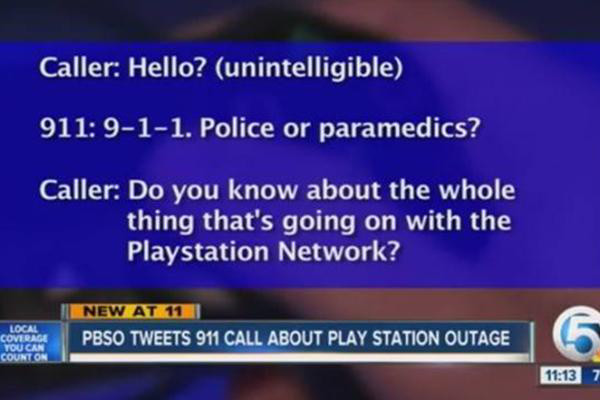 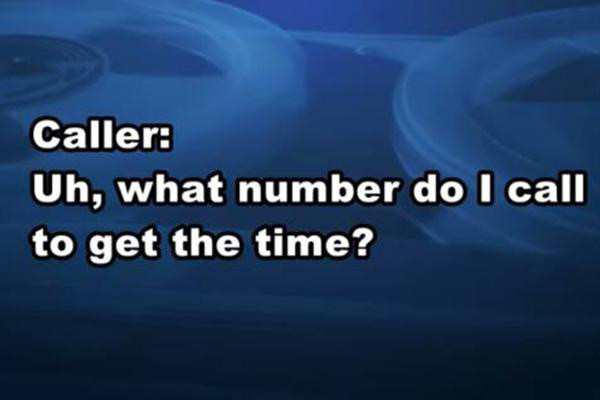 9. While more than competent at math, police dispatchers are not there to help with homework. 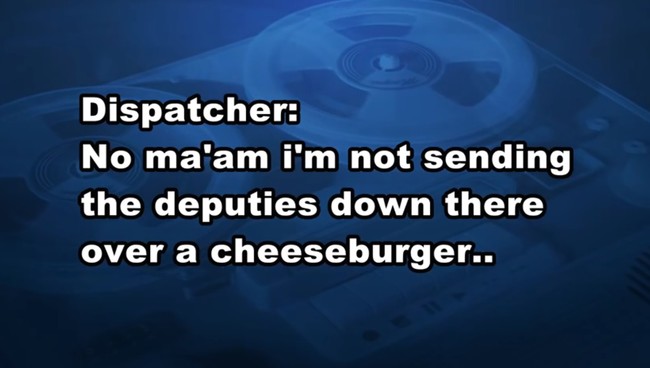 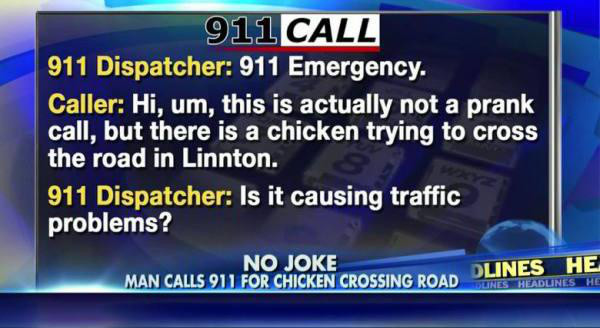 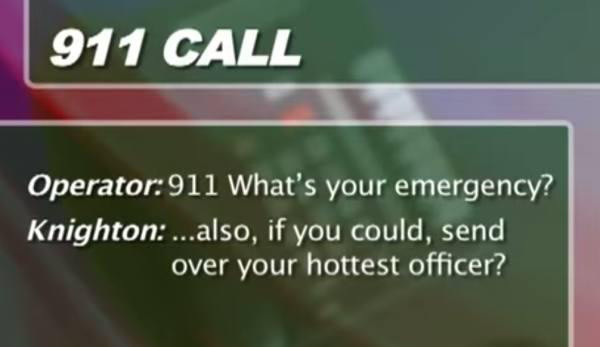 13. Definitely NOT an emergency. 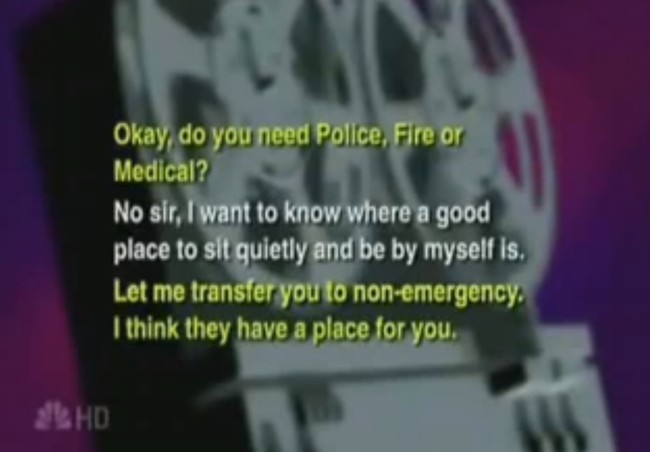 14. It’s a reasonable request, but not for a police dispatcher. 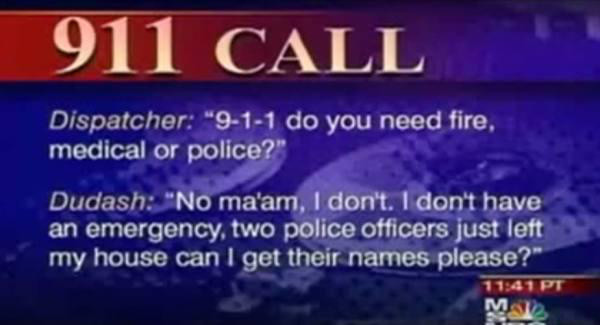 15. If you give a man a ride to the liquor store, he’s gonna want a ride home. 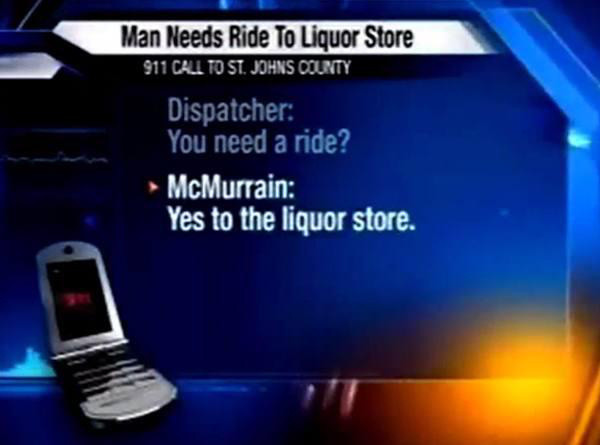 16. Has this person ever ordered pizza before? 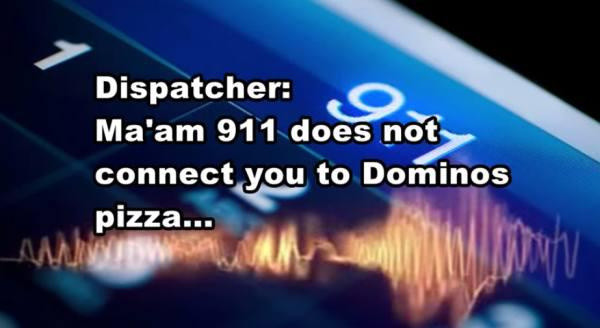 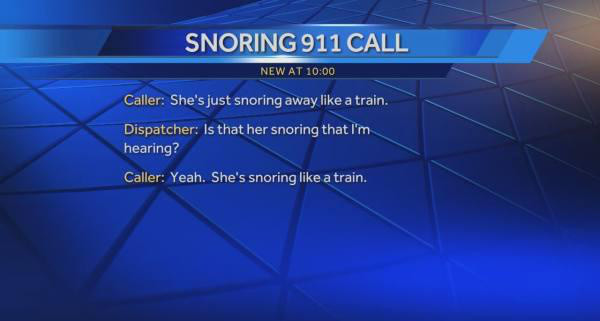 18. This is just so out of the blue it’s hard to even guess what was going through this person’s head. 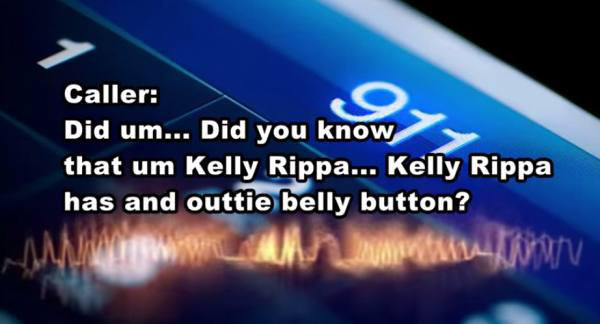 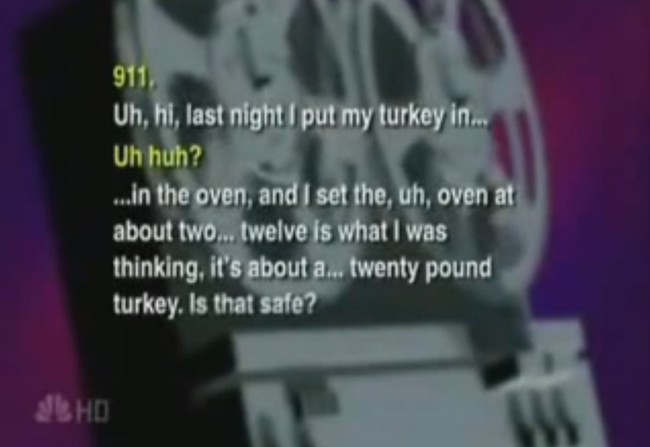 20. This is way more complicated than it needs to be… 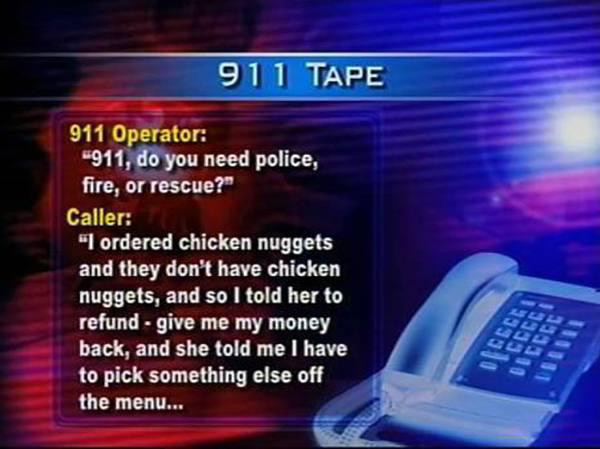 It’s pretty wild what some people will call the emergency dispatcher for. We shouldn’t have to say it again, but it can’t hurt…911 operators have much more important things to do, none of which involve food orders.