After Reading These 16 Epic Messages, I Couldn’t Stop Laughing…LOL

Pretty much everyone texts these days. I text. You probably text. Heck, my grandfather even texts. If you don’t text, you’re probably getting pestered to start ASAP (talking to you, mom).

Now that nearly all conversation happens via the written word, we’ll forever be only a screenshot away from sharing the stupidly hilarious things we say to each other. Below are 16 perfect examples of texting gone awry. 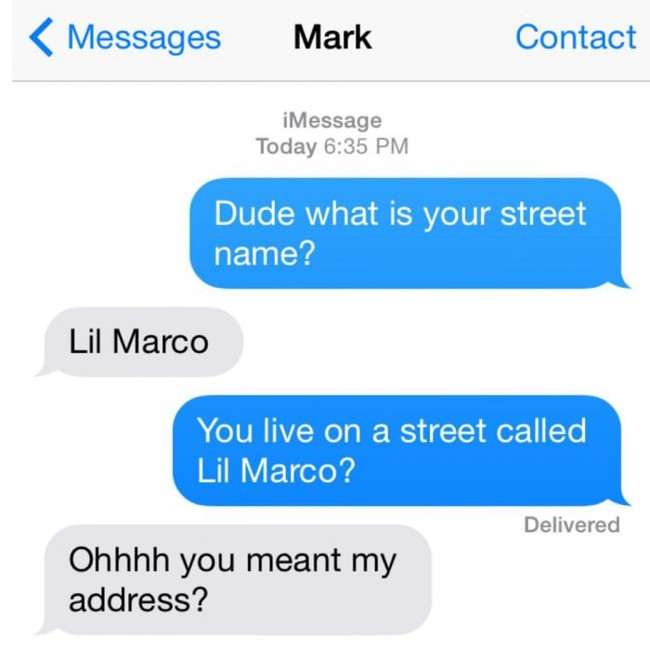 2. Sexting is for amateurs. 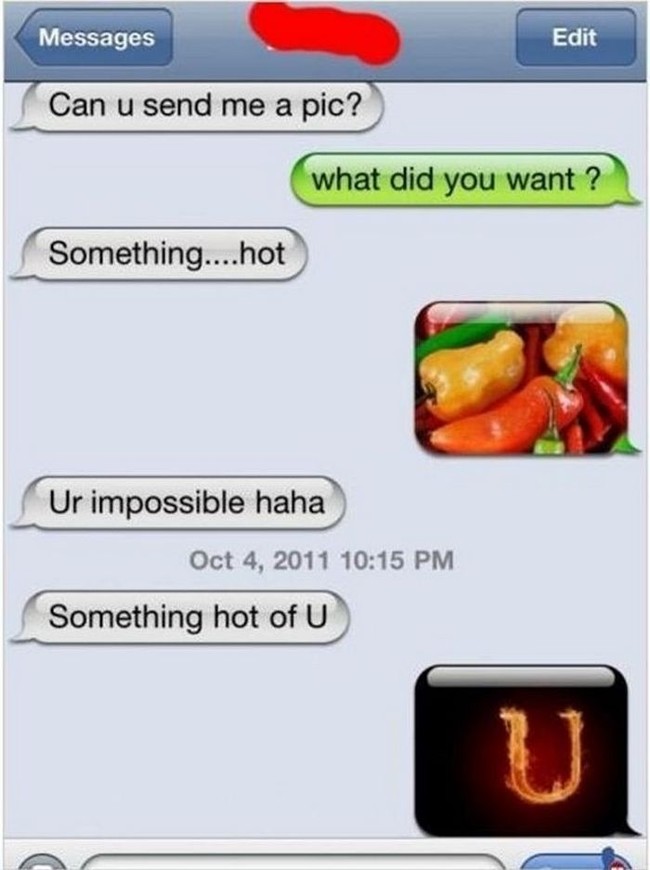 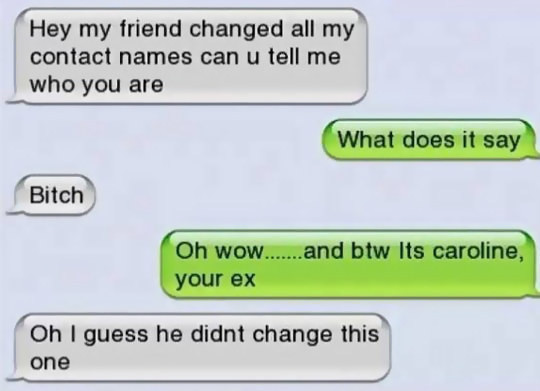 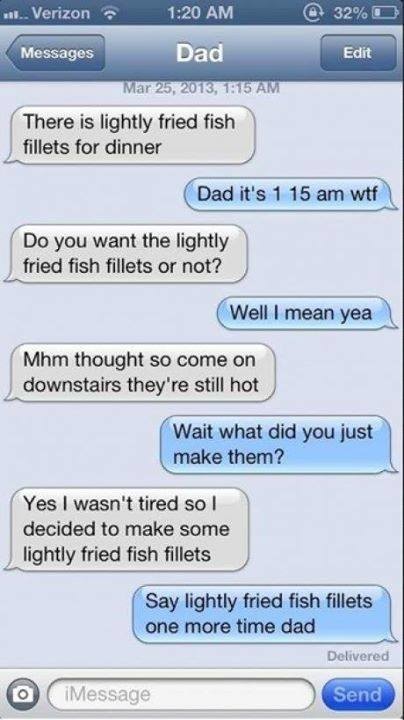 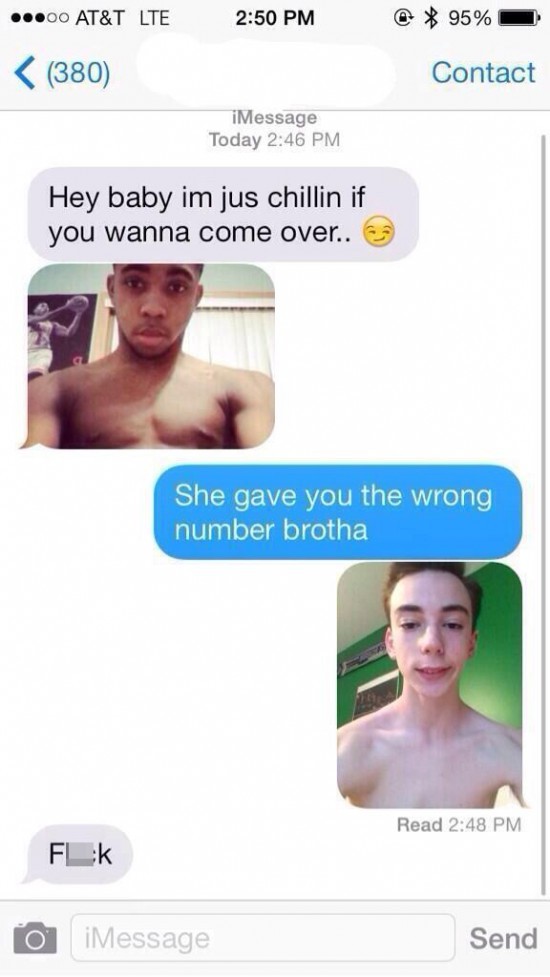 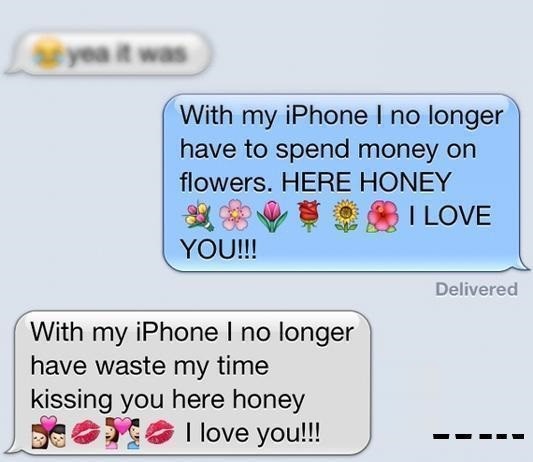 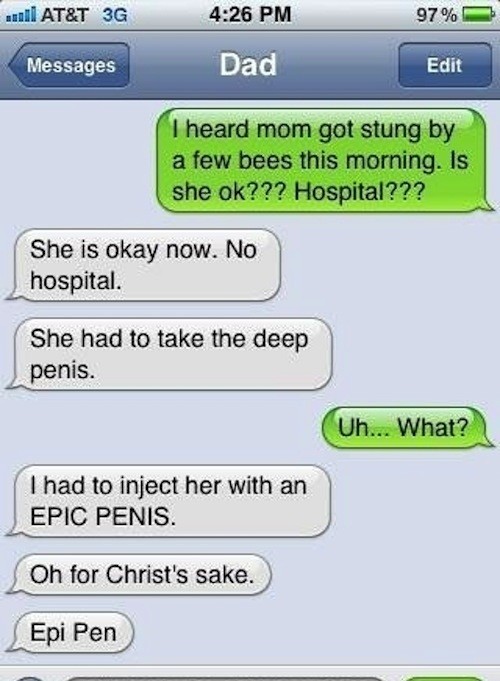 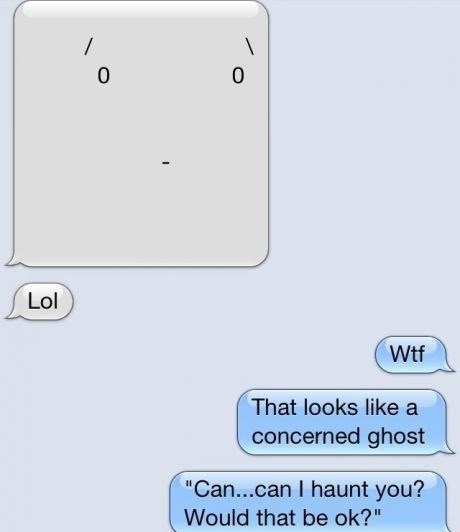 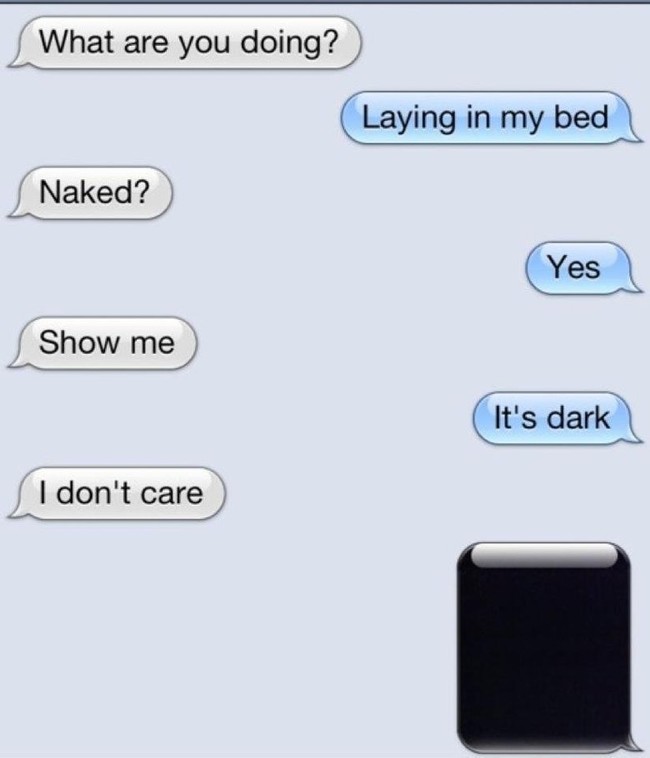 10. Witty-sarcasm will get you somewhere. 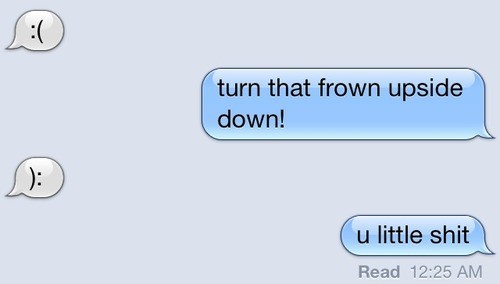 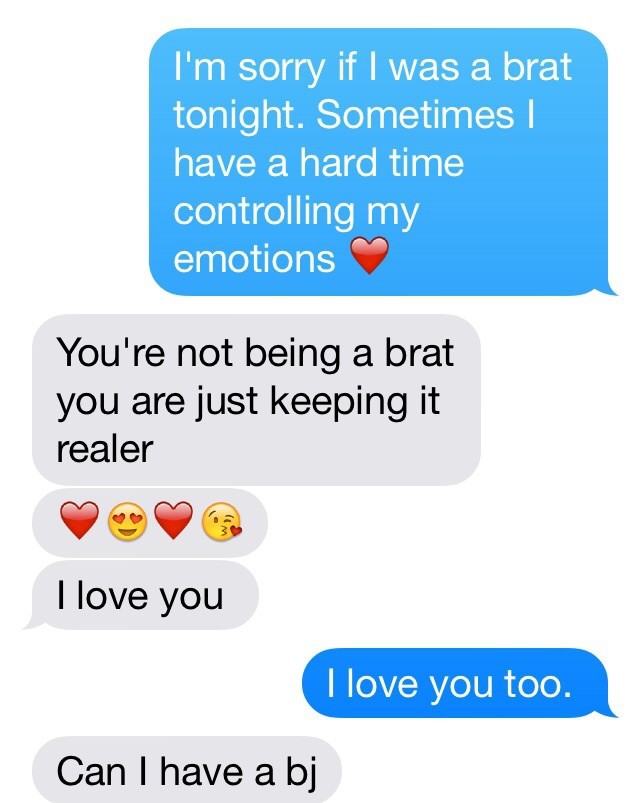 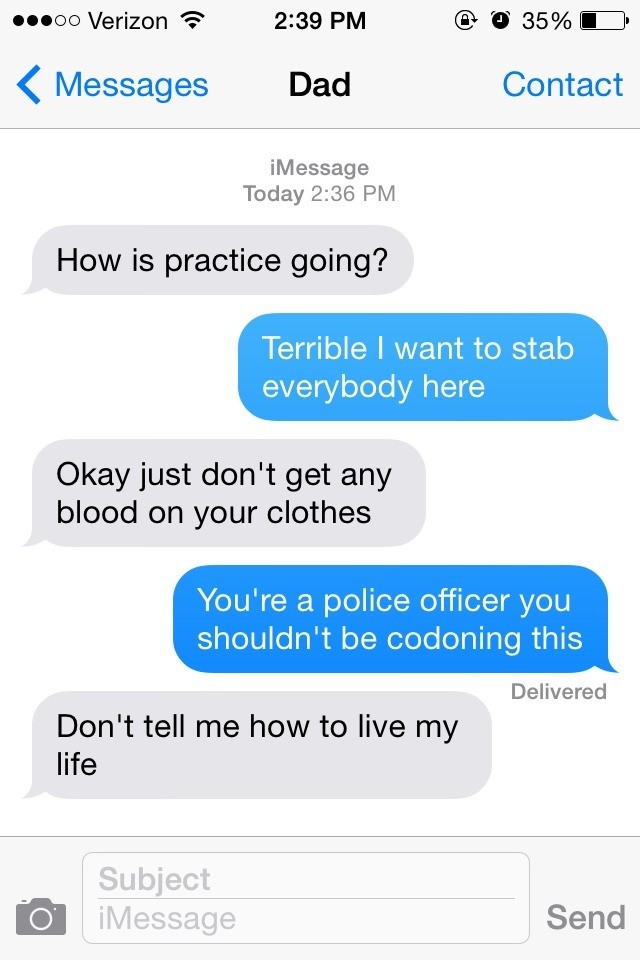 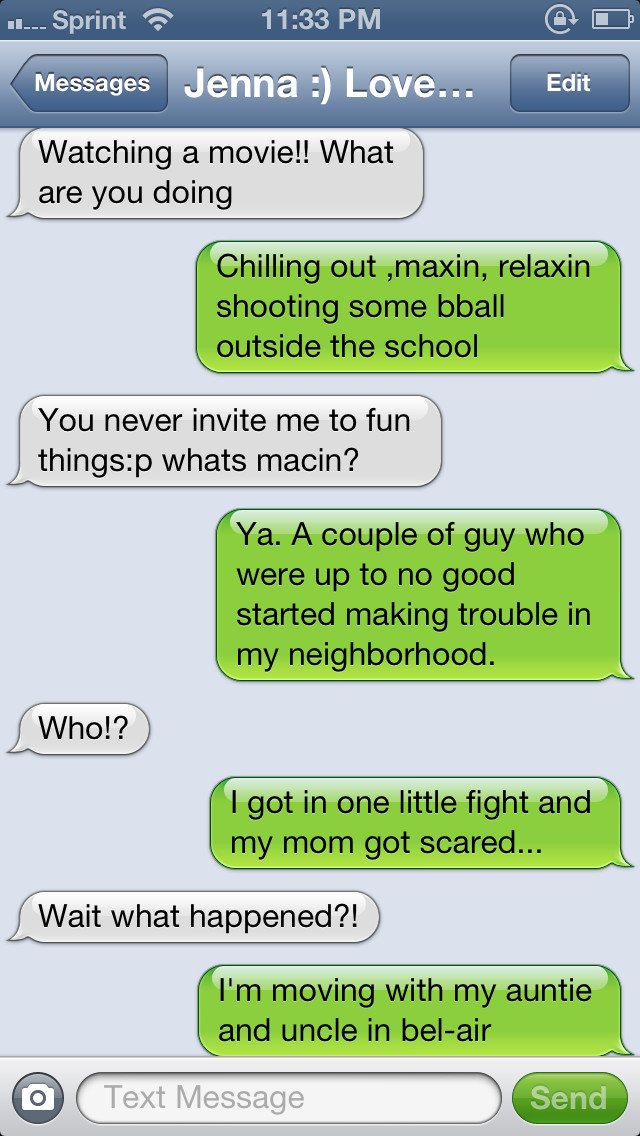 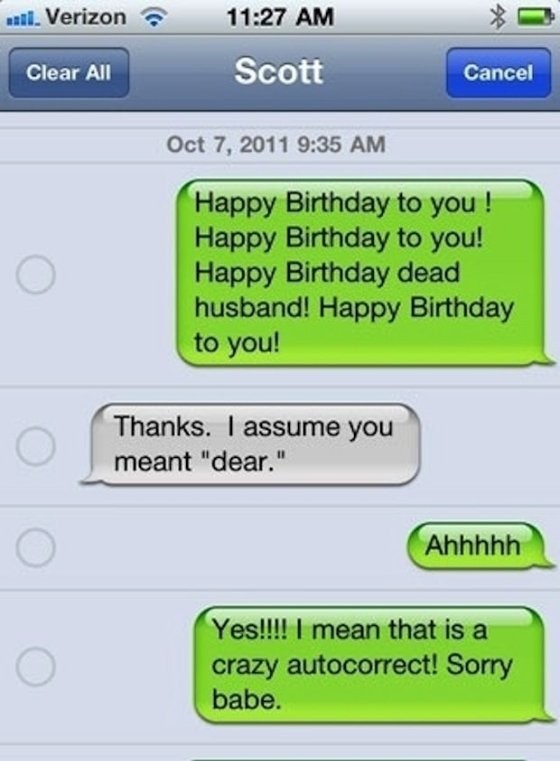 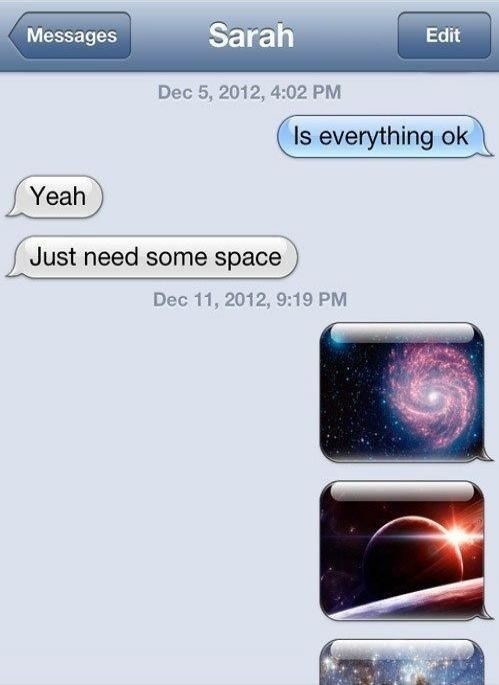 16. I don’t even want to know what she thought WTF meant. 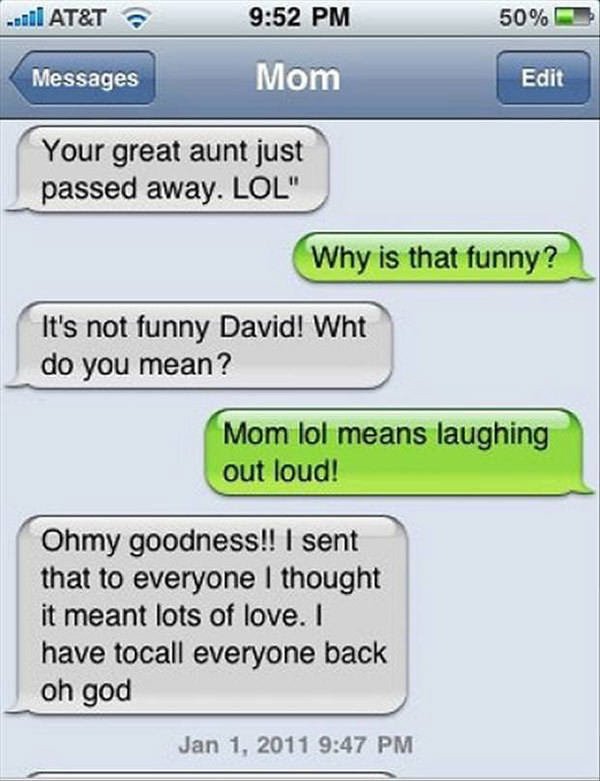 Admit it. You personally have a few screenshots of texting fails on your phone that you’re just waiting to unleash on the world. What’s stopping you? Join the ranks of these people!