We’ve all been there. It’s 3:00 p.m. and there aren’t enough cups of coffee in the world to get you through the last remaining hours of your work day.

Unfortunately, we can’t all have as much fun at work as this humorous gardener whofound the perfect way to make it through the midday slump. Imgur user triplezero revealed his friend’s hilarious antics that quite literally require him to throw himself into his work. Some might call this man a creeper, while others would agree that he’s simply got too much time on his hands.

If you’ve ever walked down the street and thought you were being watched, chances are you probably were. 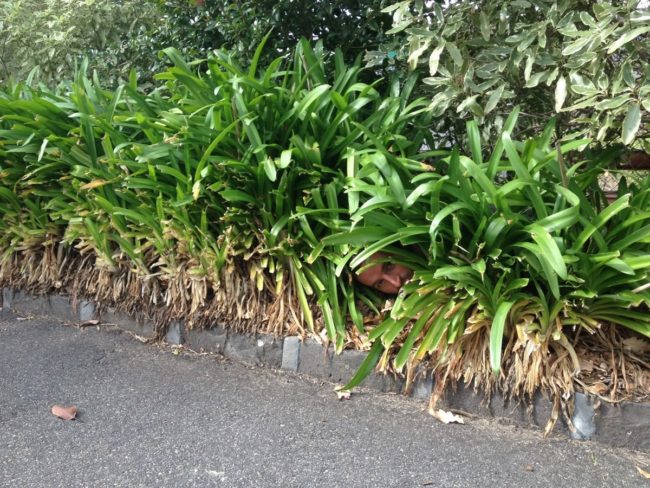 My only questions are who’s taking these pictures and how many times has he gotten stuck like that? 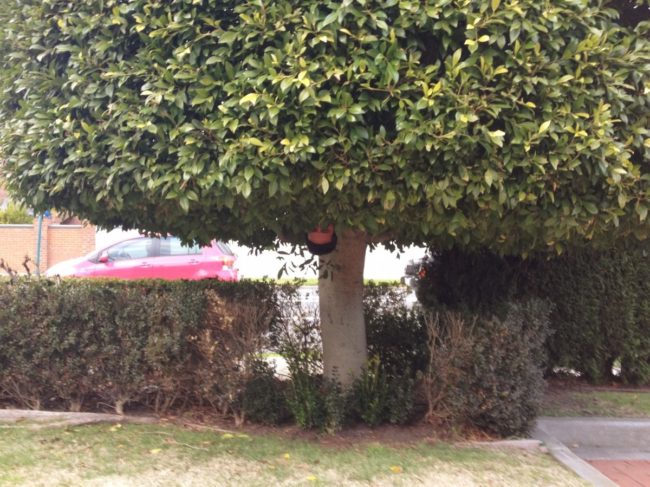 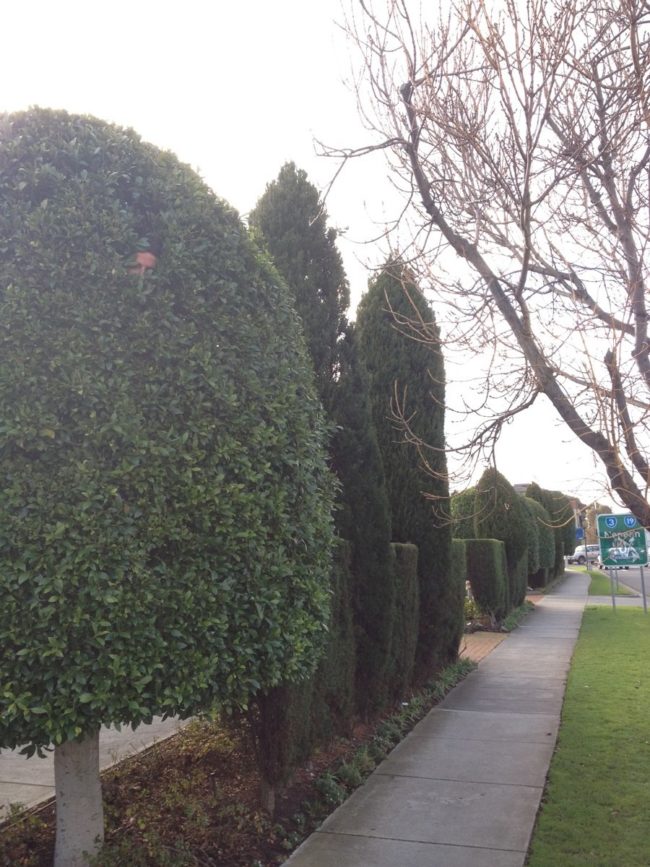 It looks like Sean Spicer could learn a thing or two from this guy! 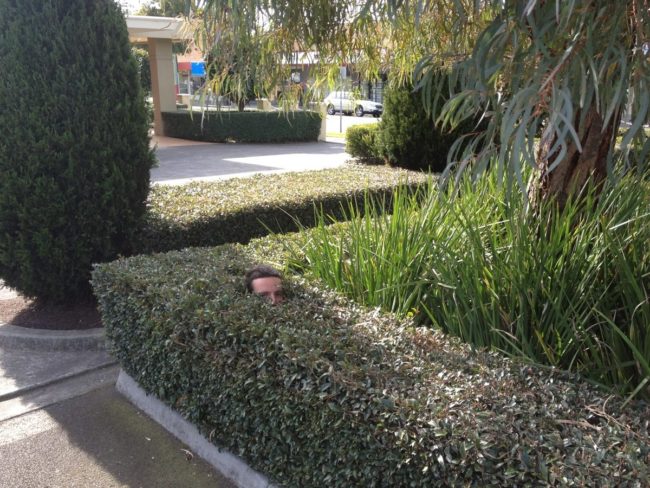 Hopefully, once summer arrives this man will see a surge in business and will put his peeping Tom antics to rest once and for all. Share this gardening weirdo if you know someone who gets this bored at work.