Tragic mass shootings are, sadly, becoming the norm in the United States.

It seems that nearly every week, news outlets report on yet another gunman killing innocent people in movie theaters, concerts, schools, nightclubs and even churches — and Americans are (and have been) extremely divided about how to make them stop. On one side are those who believe the only way to stop gun violence is to enact stricter laws, making the weapons more difficult or impossible to obtain. On the other are staunch supporters of the right to carry firearms. The latter have given many reasons why they stand behind their beliefs, one of the most popular being the “good guy with a gun” theory.

After the Sandy Hook Elementary School shooting, National Rifle Association leader Wayne LaPierre said the “only way to stop a bad guy with a gun is a good guy with a gun,” tapping into the powerful heroic fantasy of an armed citizen saving the day and stopping a shooter. It’s nice to think about, sure. The only problem is that it isn’t accurate. 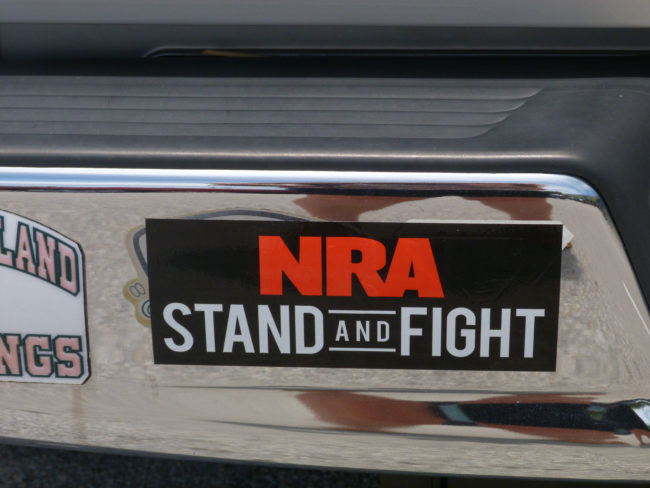 While there certainly have been cases of armed citizens subduing shooters, they’re the exception, not the rule. In a working paper published by the National Bureau of Economic Research in June, academics at Stanford Law School studied U.S. crime data from 1977 to 2014 and determined that right-to-carry (RTC) laws are linked with higher violent crime rates. 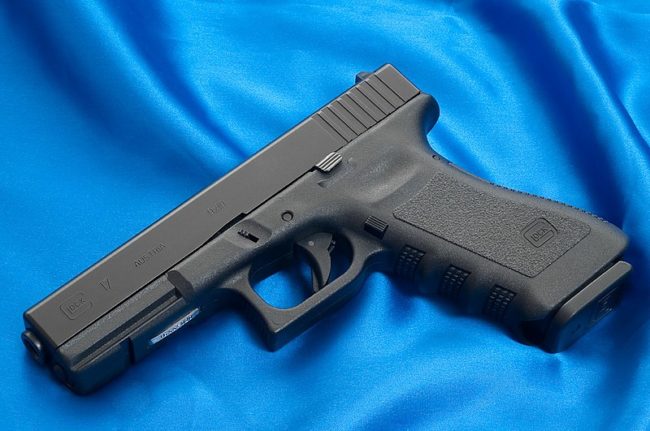 With statistics from the US Census Bureau and the FBI’s Uniform Crime Reporting data, the paper authors were able to estimate that crime rates in states with stricter concealed-carry laws fell by 42 percent in those 37 years, while RTC states only saw a 9 percent decrease.

The authors were also able to confirm that the differences were, in fact, due to gun laws by creating a synthetic control. Taking data collected from states after RTC laws were enacted, they used an algorithm that allowed them to compare it to projections of crime data occurring as if the laws had never been put into place.

What they found was that violent crimes in RTC states were 13 to 15 percent higher than if they’d never adopted those laws. The same projections occurred with all 33 states that implemented RTC laws between 1977 to 2014. 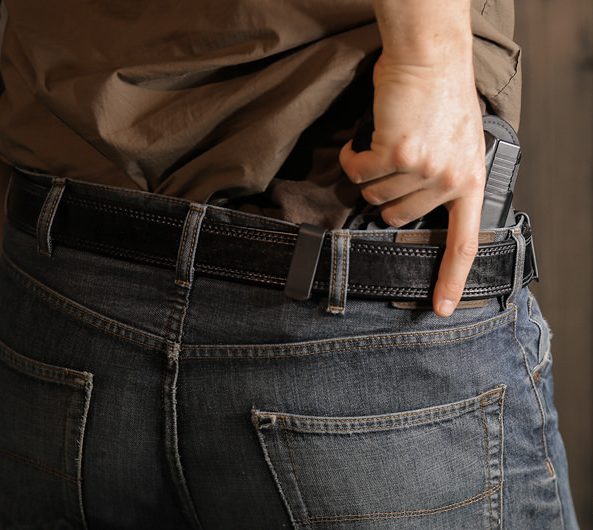 Another thing to consider is that during an active shooting, police have no way of differentiating between the “good” and “bad” guys. No matter their intentions, citizens who try to stop shooters with guns often cause more confusion, chaos and in some cases, their actions lead to more deaths. 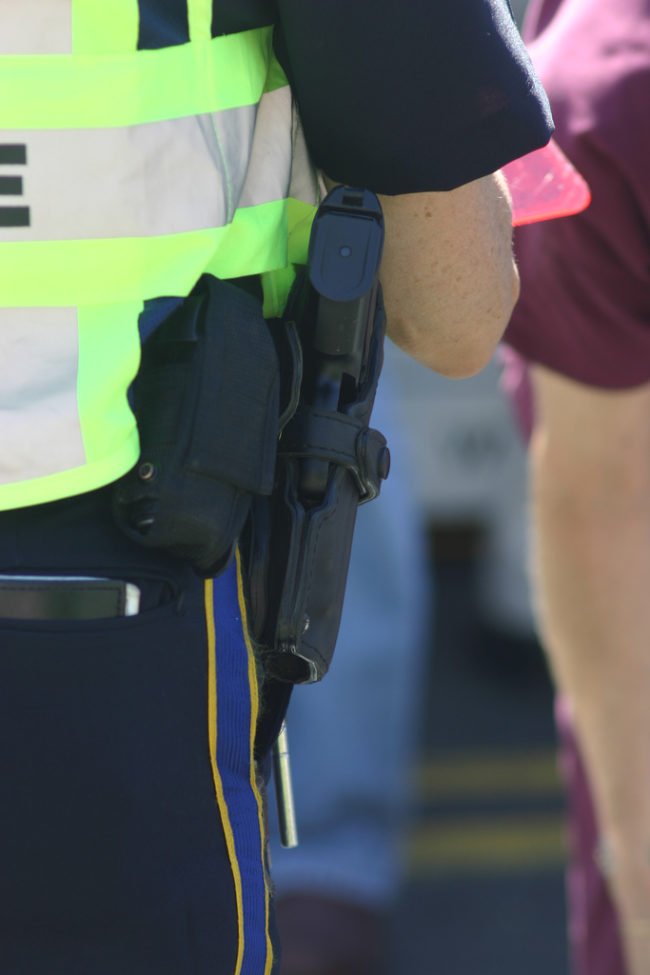 (via Vice and Stanford News)

“For years, the question has been, is there any public safety benefit to right to carry laws? That is now settled,” said the paper’s lead author, John Donohue. “The answer is no.” You can find the working paper here.