From Dirt To Dishes, Here Are 13 Good Luck Superstitions From Around The World

We all have our rituals, and when it comes to finding a little luck, we don’t screw around.

Here in the States, we weirdly tell people to break a leg and we pick up lucky pennies off the sidewalk, but what are the good luck superstitions people swear by in other countries? As you might imagine, they’re all pretty strange.

Argentinians eat beans on New Year’s Eve, Japanese people take smoke baths, and the British say “rabbit” before getting out of bed. The list only gets weirder from here, folks, so suit up. Here are some of the most bizarre good luck superstitions from around the world.

1. If you ask people in China, they’ll tell you that the number eight is great. 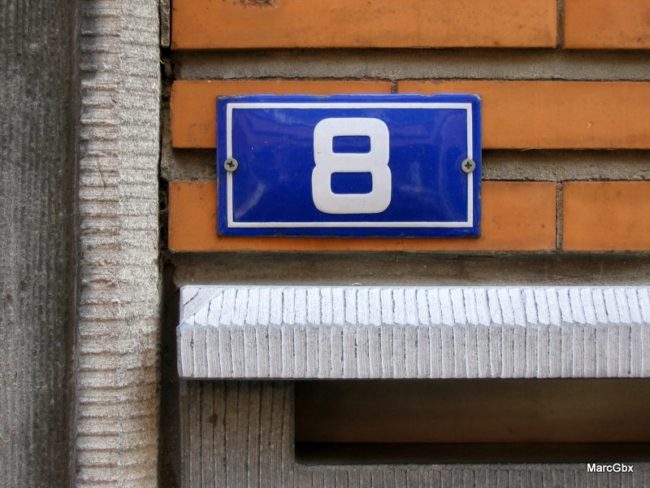 The Chinese word for eight sounds similar to the ones for fortune and prosperity, so anything that has to do with that number is seen as being lucky. 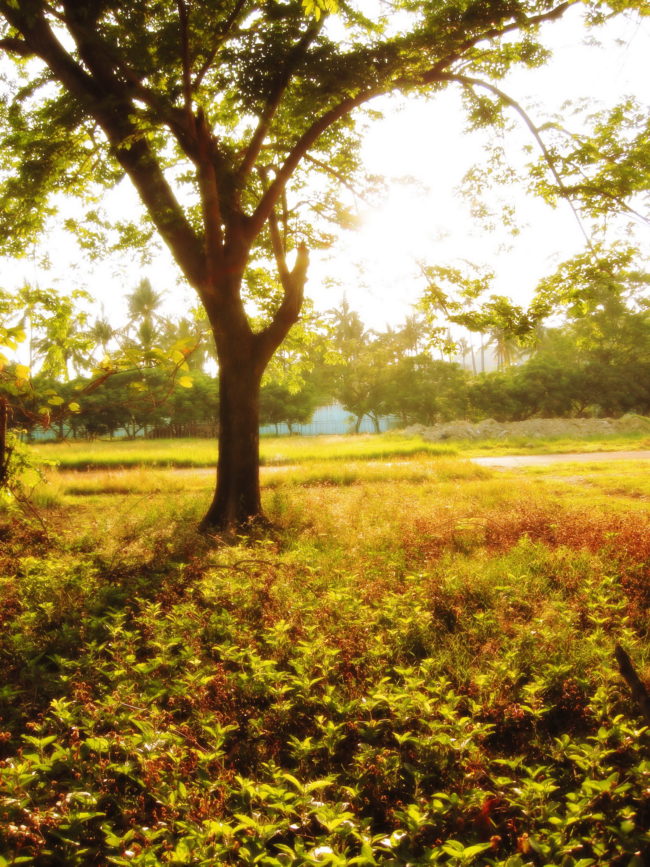 It’s said in Switzerland that planting a tree outside your home after getting married will bring you good fortune and fertility.

3. If you ever spend New Year’s Eve in Argentina, prepare to eat beans. 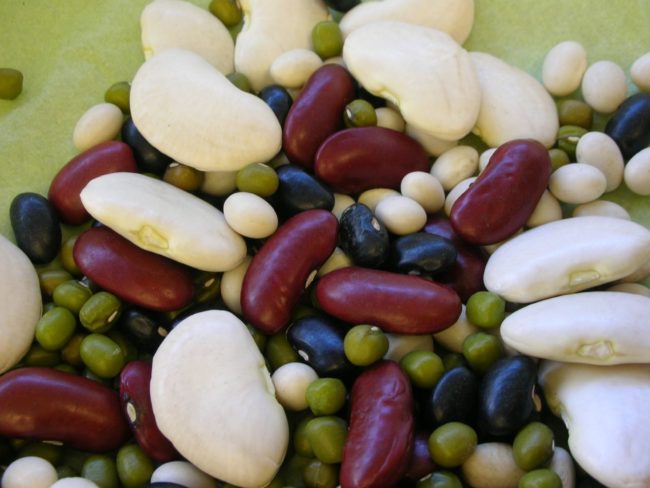 According to Argentinians, eating beans to ring in the New Year will lead to success and job security. (Maybe we indebted American graduates should start upping our bean intake.)

4. Take a smoke bath for good luck when you visit Japan. 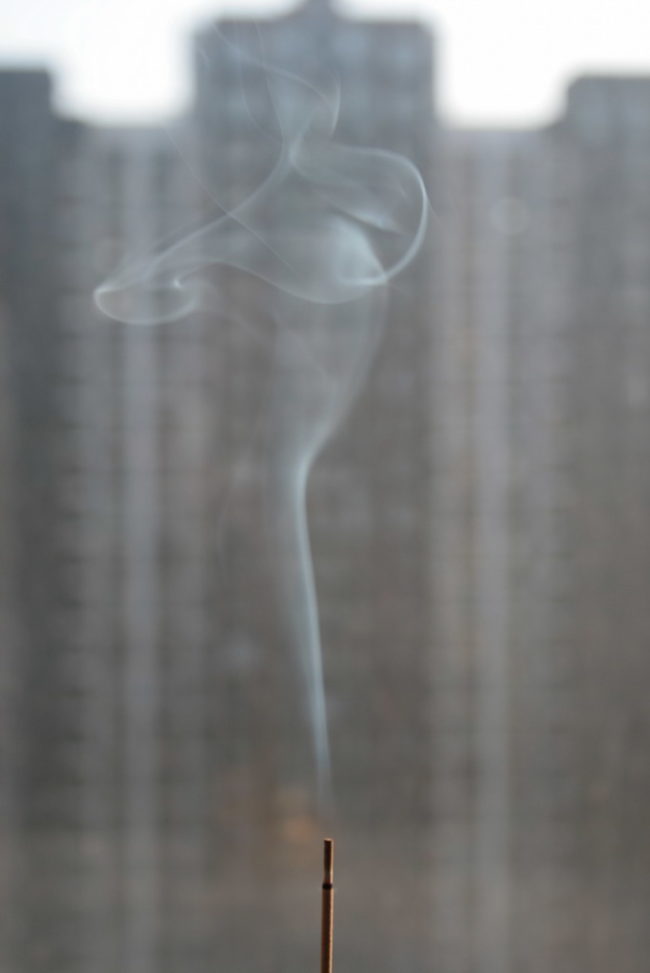 If you go to Japan and visit the Sensoji Temple, you’ll find a large incense burner outside the front door. People feel that walking through the smoke produced outside of this ancient Buddhist temple will improve their health and overall wellness.

5. The British say “rabbit” before getting out of bed on the first day of the month. 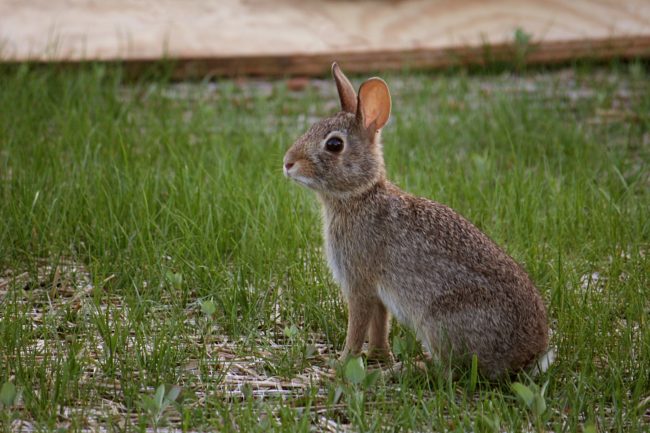 This superstition came about in the early 20th century, and it’s said to promise people good luck in the month ahead. 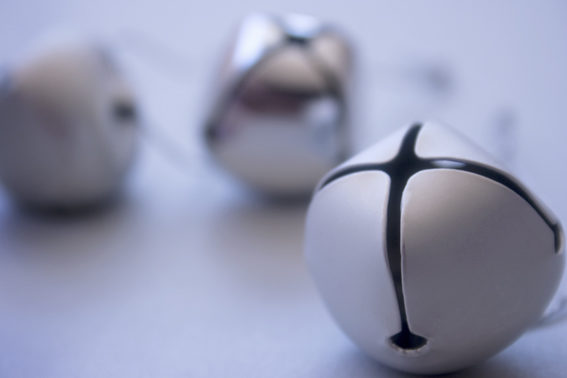 The ringing of bells attached to gowns wards off evil spirits on a woman’s wedding day. 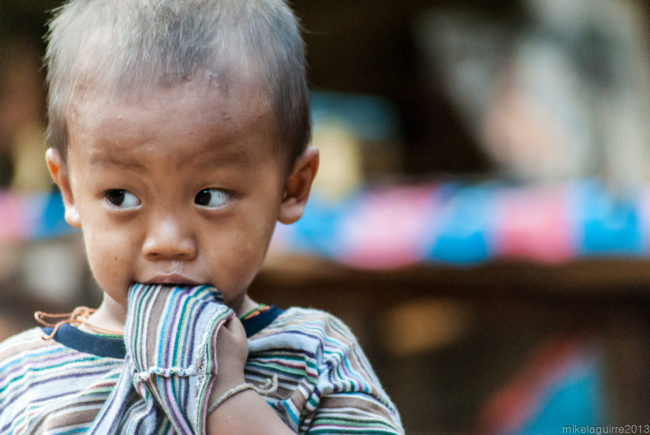 Wearing a palad khik, which is essentially a penis amulet made of bone or wood, brings good luck to those of the male persuasion.

8. Eat 12 grapes when the clock strikes midnight on New Year’s Eve in Spain. 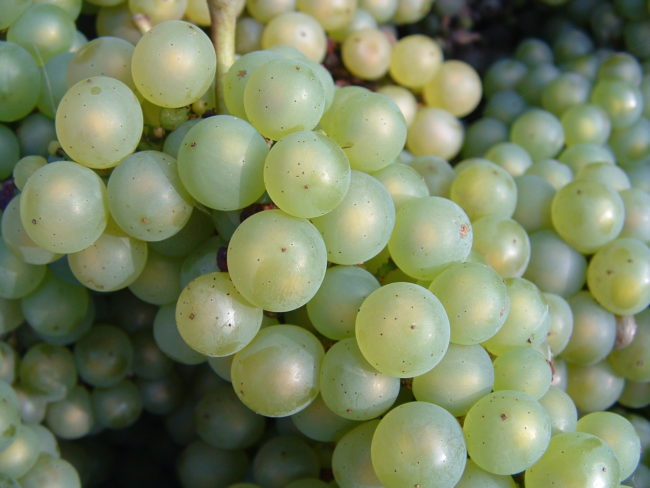 Each time the bell tolls, Spanish people eat one grape to bring them good fortune all 12 months of the year.

9. Don’t let dirt pile up near the front door in China! 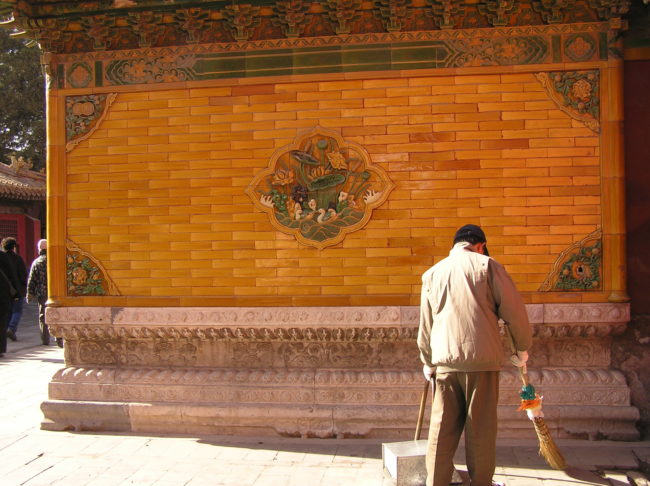 The Chinese believe that good luck enters life through the front door, so they always make sure that the entryways of their homes are free of debris.

10. If people throw dishes at your house in Denmark, they’re just wishing you good luck. 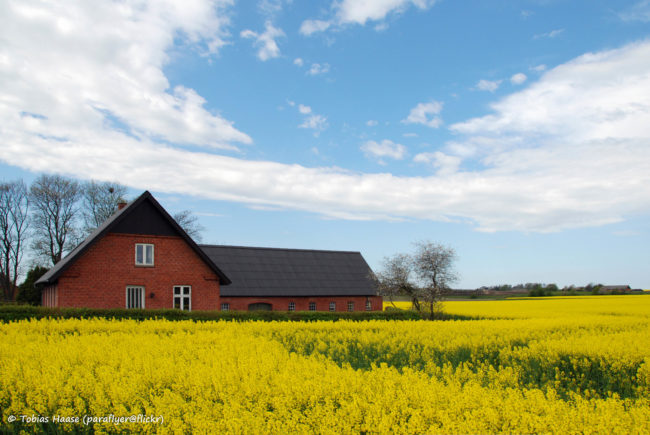 The Danes stock up on broken dishes every year, which they later throw at their loved ones’ homes. Today, many people opt out of throwing them and leave piles of dish fragments outside their doors to avoid property damage.

11. Getting pooped on by a bird is actually a good thing in Russia. 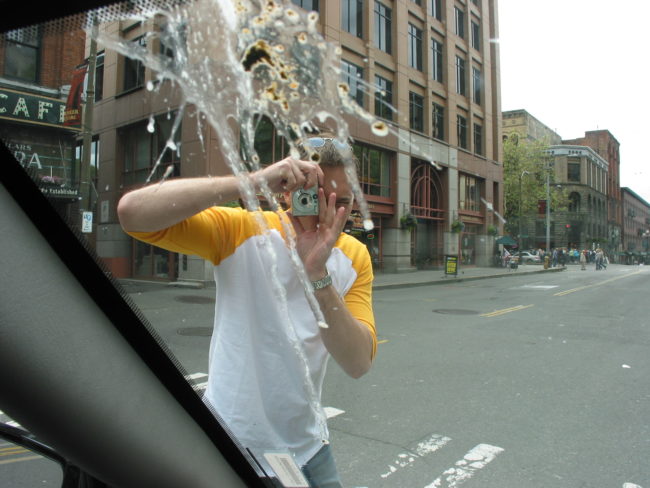 Expect some money to come your way if a bird ever poops on you, your home, or your car in Russia.

12. Dumping water behind someone in Serbia brings them good fortune. 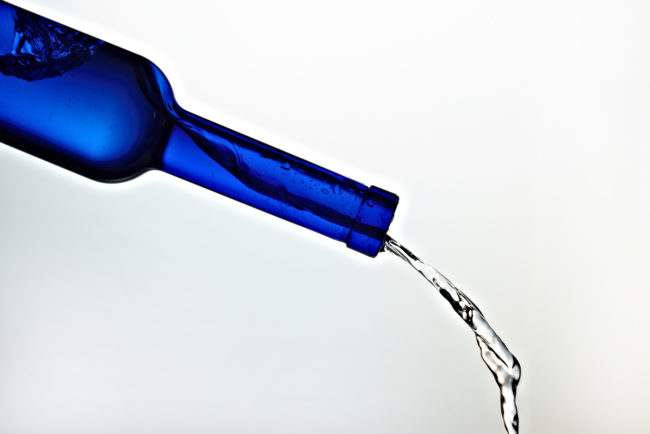 When people are preparing for stressful events like job interviews in Serbia, friends and family spill water behind them. The fluidity of water signifies a sense of calm in trying times.

13. If you step in poop with your left foot in France, good luck is coming your way. 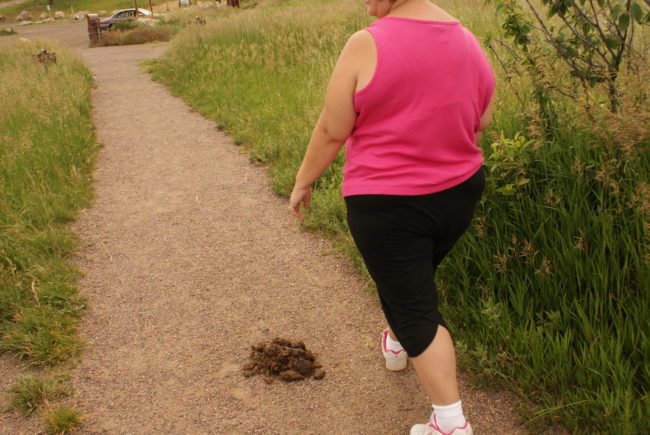 Stepping in poop is never exactly fun, but if you’re in France and your left foot happens to fall in dog dirt, you’ll start feeling lucky in no time. If you step in it with your right foot, however, expect bad luck.

See? Everyone else is just as weird as we are. Although these traditions fly in the face of logic and reason, there’s nothing wrong with performing rituals that make us feel a little better in the long run.

And yes, I stopped this list at 13 on purpose. You’re welcome for the added anxiety!