I’m no chef, but when I’ve made a particularly good meal, I sometimes act like one.

Like so many people, I’ve been known to post a picture or two to social media of some delicious food I’ve created. I’ll get a few likes from friends or family, but what would a real chef think about my creations?

Some brave folks on the internet are tagging famed grump and owner of countless restaurants Gordon Ramsay in their food pics, asking what he thinks about them. He’s known on his reality shows for not holding back, and he’s proven to be the same way online. Here are 10 people who sought Gordon’s approval on Twitter and his…colorful responses.

1. “What do you think about the gravy my friend made for biscuits and gravy?” – @The_MadHatten 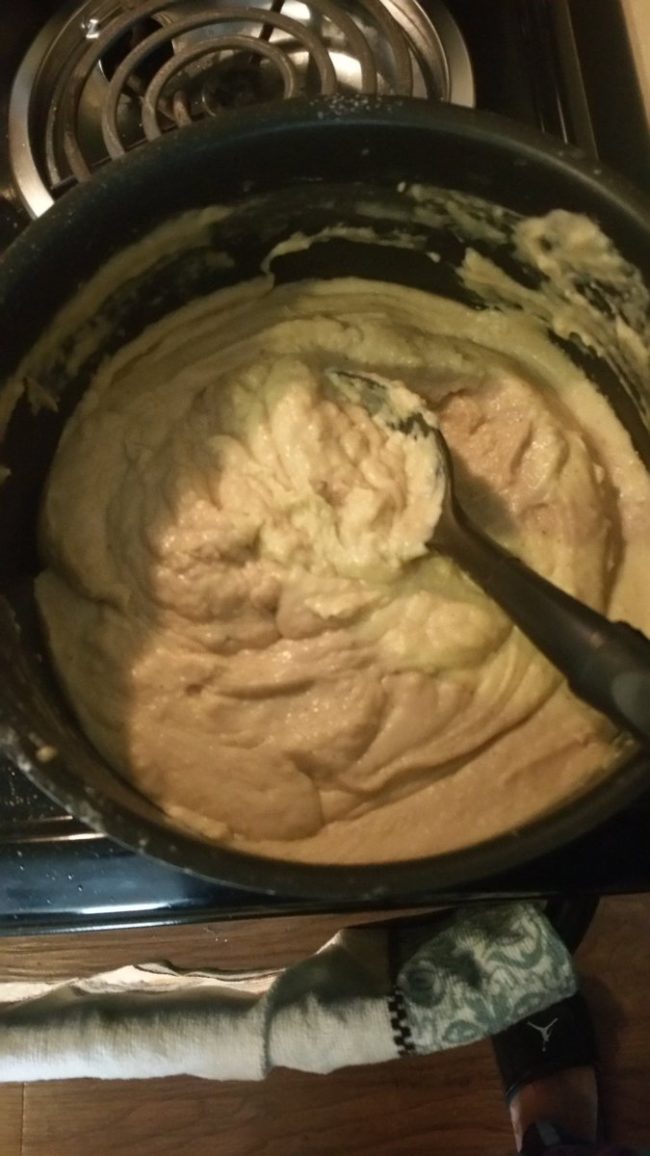 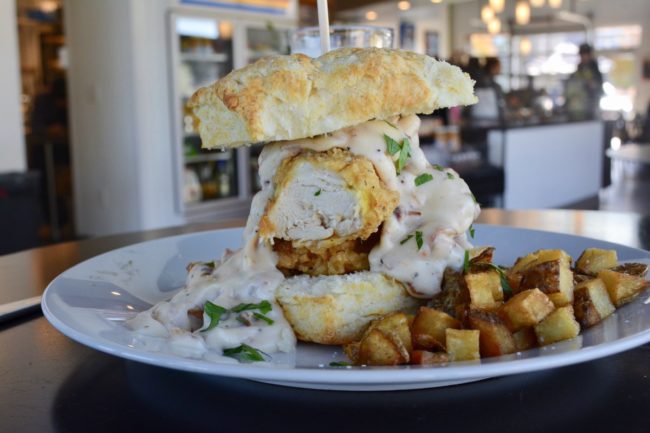 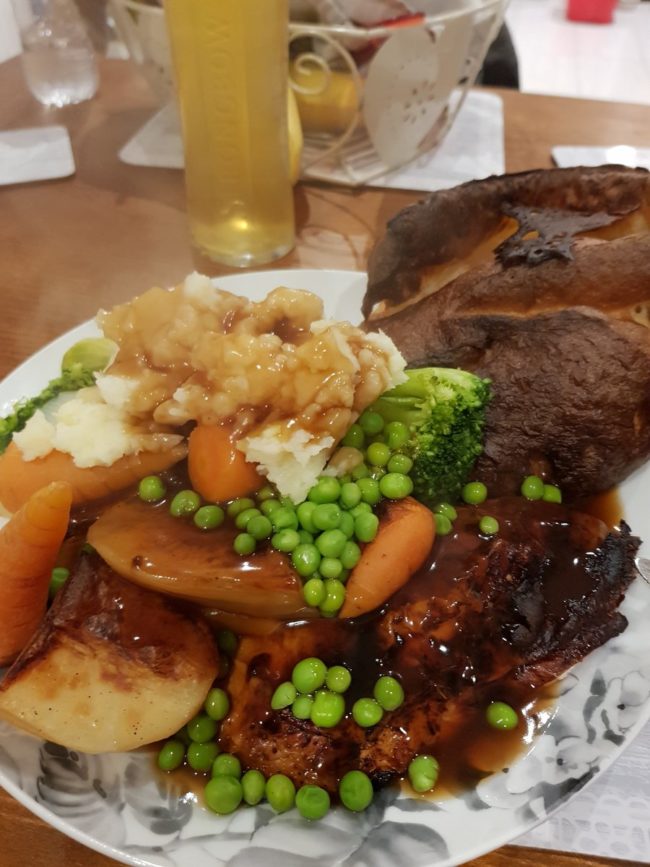 4. “What do you think of my flatmate’s attempt at cooking chilli?” – @Hannahthel0ser 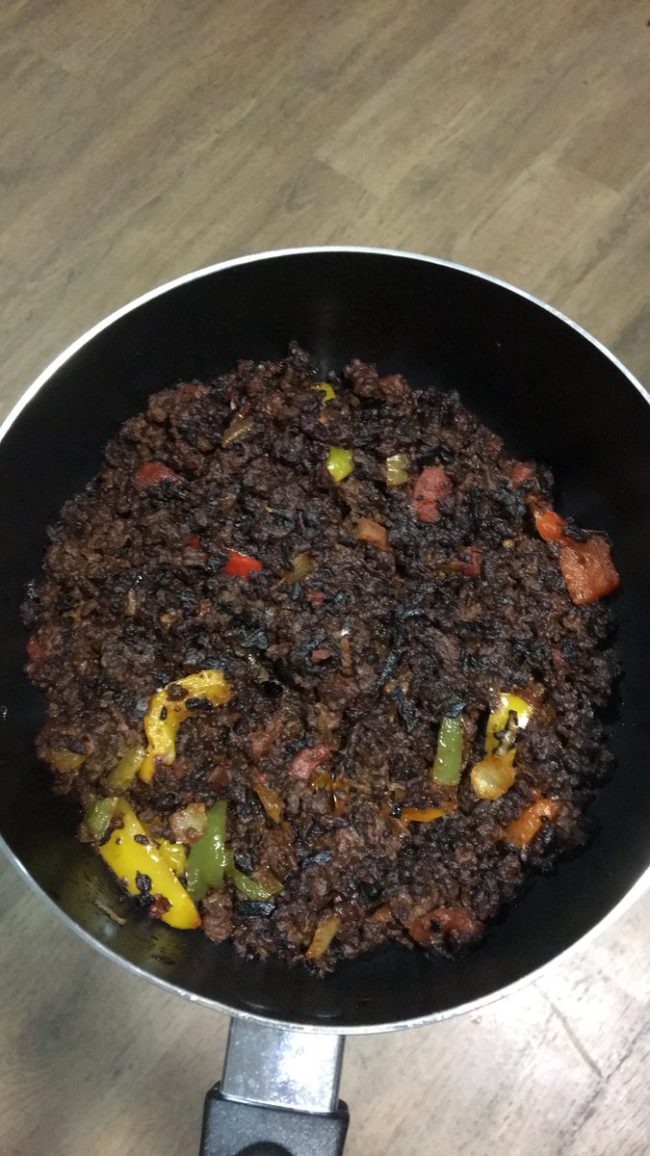 Did she fall asleep? https://t.co/r7a1HESbe3

5. “Hey @GordonRamsay my friend made scrambled eggs and tomato. What do ya think?” – @DickRomanowski 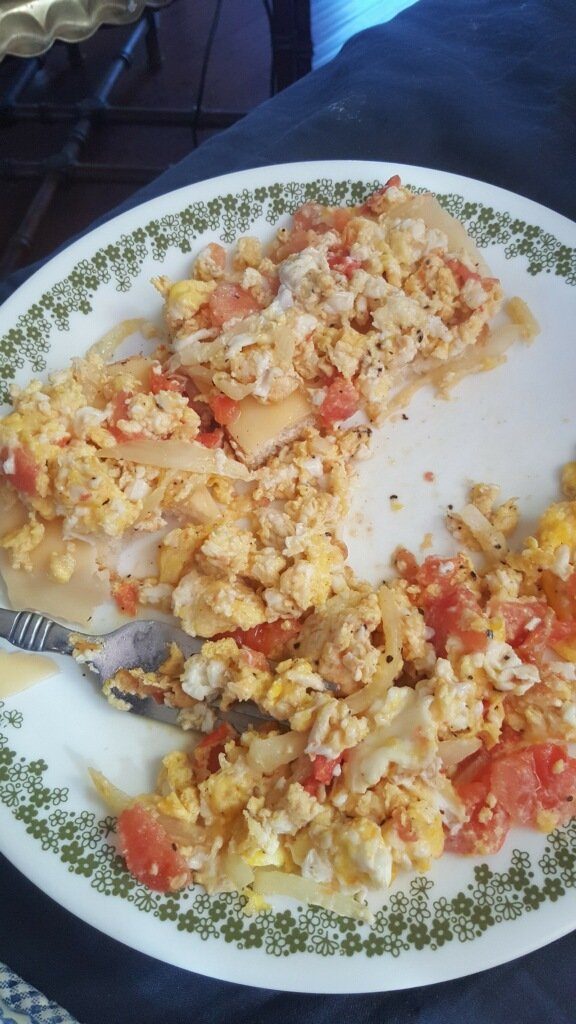 Scrambled vomit! Is that after you threw it up ? https://t.co/SesqGZah5s 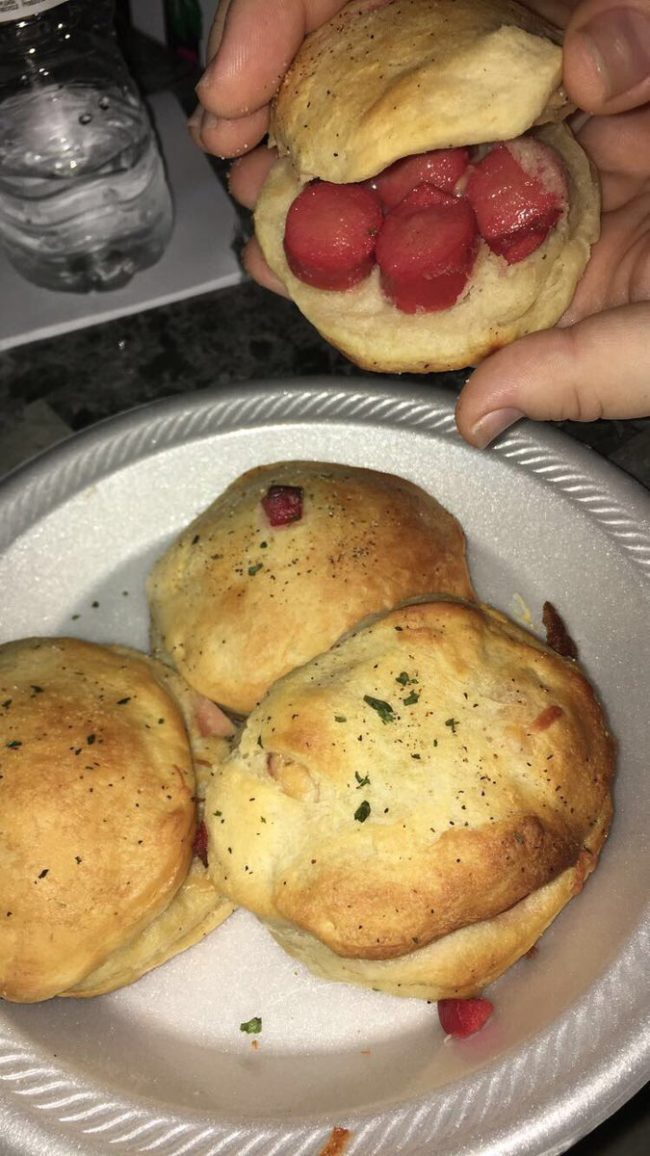 7. “My dry chicken curry. We called it chicken rendang. Would you try it?” – @saraffandi 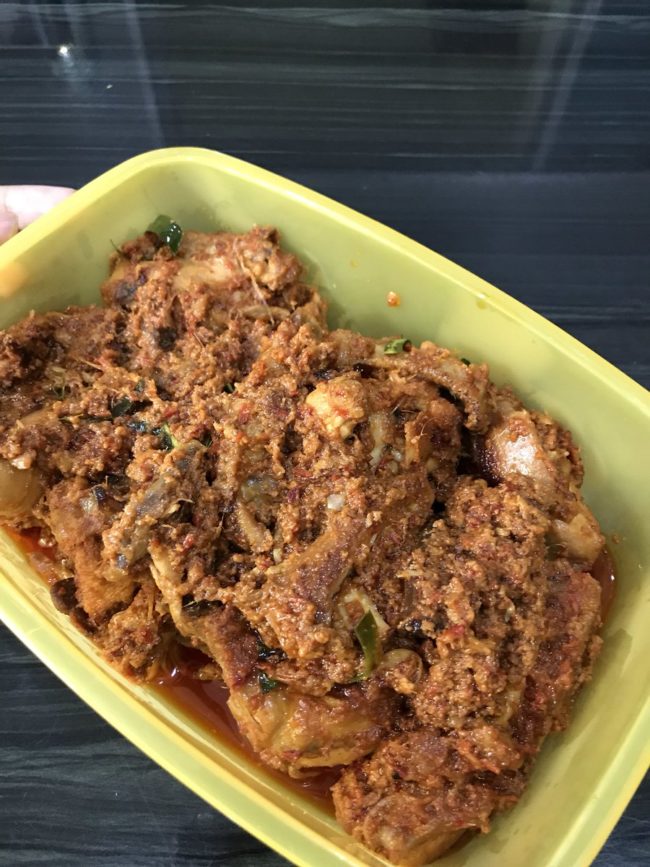 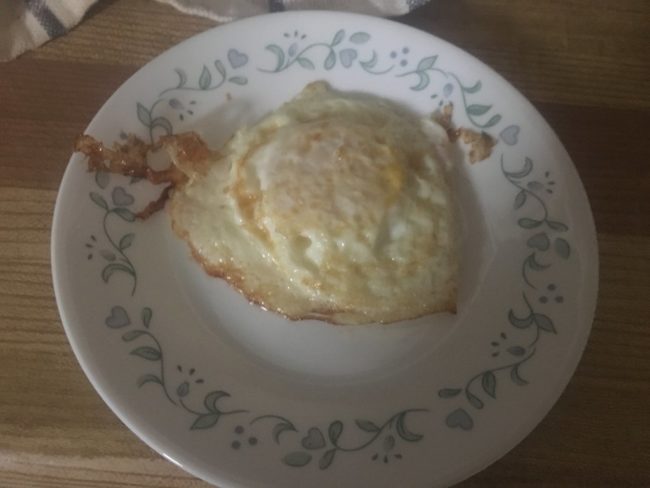 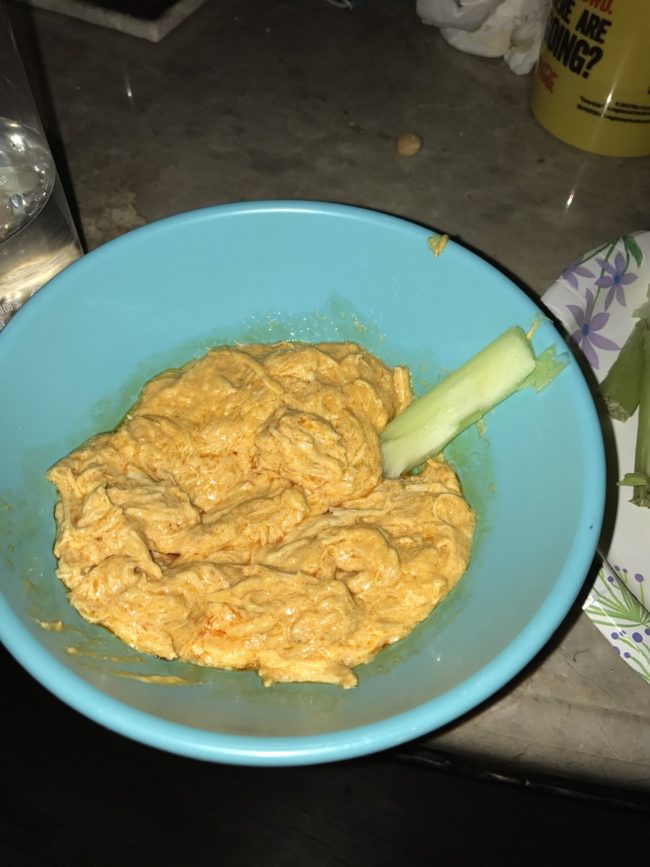 Looks like the lining of a cows stomach…… tripe…… https://t.co/sNg5PCNMqS 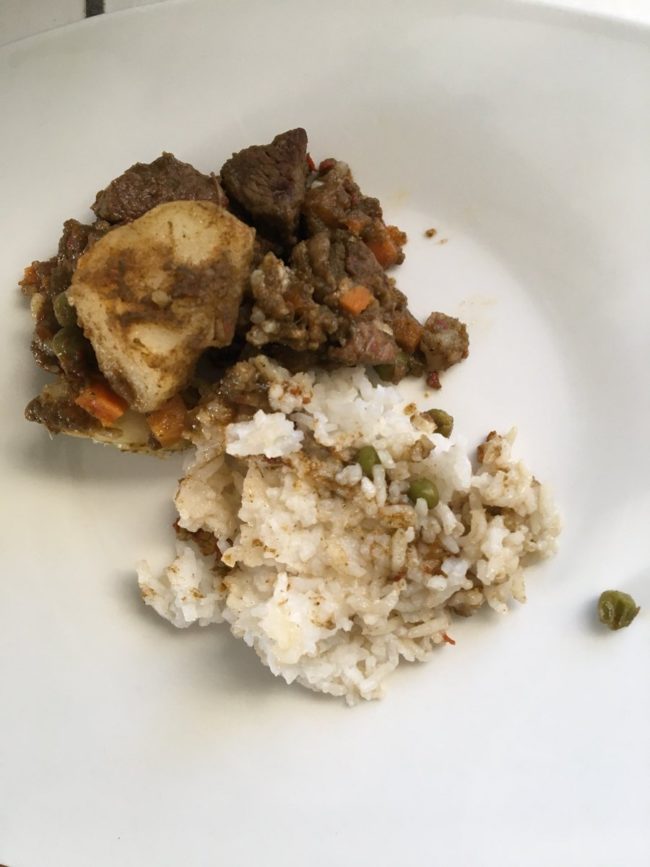 Did she kick you outta the house ? https://t.co/J3tZXhGmk9

He’s too much! If you want to see more of Gordon Ramsay’s food insults, head on over to his Twitter. What do you think? Would you be brave enough to submit your food for his critiques?