‘Grace Under Fire’ Star Reveals She Was Homeless At One Point

Sometimes we forget that famous musicians, actors, and other celebrities in the limelight don’t always have the easiest lives. Some struggle as much as we do, maybe even more — just ask actress Brett Butler.

Between 1993 and 1998, Butler was on top the world, starring in the ABC sitcom, “Grace Under Fire” for five years. She was even nominated for a Golden Globe award twice for her role in the series. But during that time, she was struggling with major addiction, which led to the show’s cancellation in 1998.

“I did everything but crack and needles pretty much,” she said in an interview with Entertainment Tonight. “I had a variety of things given to me by doctor, and other things. I’m not doing it to be coy, but I’m not going to go through what I did. I did it ’til the wheels came off.”

“I almost died like Michael Jackson … I was dying of addiction,” Butler added. Things got so bad that producers decided to end the show, convinced she wasn’t able to work any longer. 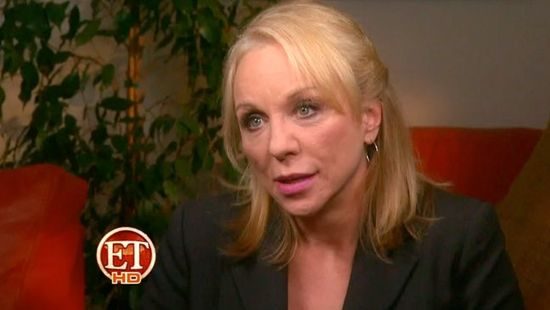 After the cancellation, the actress moved from her L.A. mansion to a farm in Georgia. She was in and out of rehab. In 2011, a Hollywood Reporter article revealed that when she ran out of money, she turned to a homeless shelter. 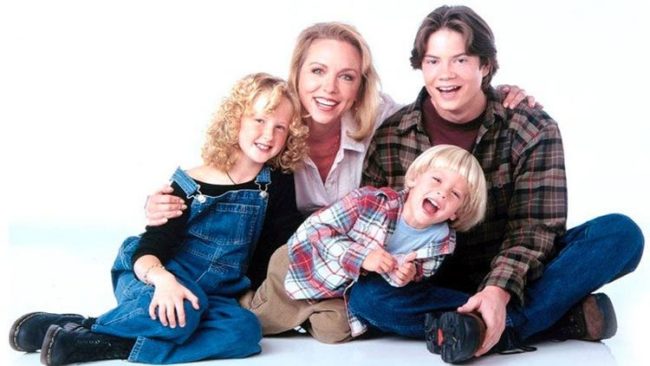 “It’s amazing, not just that I didn’t die, but that somebody didn’t kill me,” she said. “The Hollywood experience is so surreal to begin with, to add drugs to it, it’s like you’re inside a kaleidoscope. And by the time I started feeling besieged, it was much worse than I knew.” 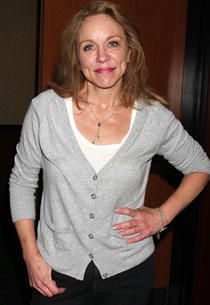 These days, the actress seems to be doing much better. In fact, she’s made a comeback and landed a number of different roles since being homeless. “I don’t think about what I survived,” she said. “I hope I forgive, I hope I’m forgiven, and I’m just really glad that I think things are funny and there’s no end to that.”