You May Not Know What Grammatical ‘Eggcorns’ Are, But You Probably Use Them A Lot

The English language is full of phrases and saying that makes perfect sense in our heads, but when it comes time to put these terms down on paper, they can leave us baffled.

We’re all familiar with homophones, two or more words that sound the same but have different meanings. But we’re about to introduce you to their distant half-cousin, eggcorns.

Eggcorns are a fairly new grammatical term, having only been used since early 2003. According to Merriam-Webster’s dictionary, an eggcorn is defined as, ” a word or phrase that sounds like and is mistakenly used in a seemingly logical or plausible way for another word or phrase.” The term eggcorns came to be after a lengthy discussion in which a woman misheard the word acorn as eggcorn. At the basis of most commonly recognized eggcorns, the misheard phrases often swap out the right words with homophones.

Here’s a collection of our favorite eggcorns that plenty of people are guilty of using every day!

1. “Doggy-dog world” instead of “dog-eat-dog world” 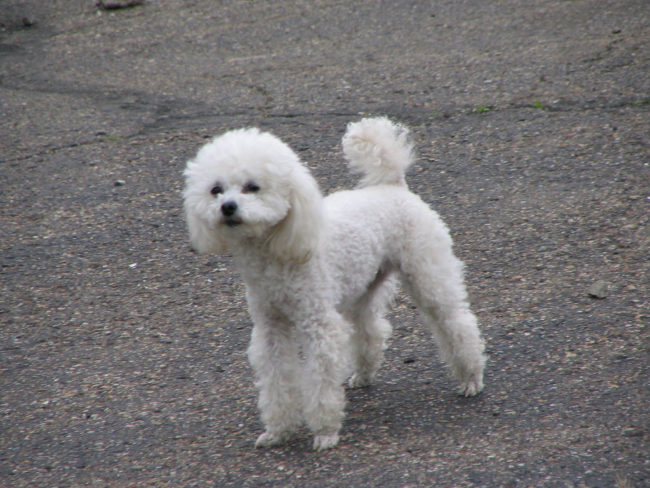 Used to describe a situation in which people compete with each other for success in a cruel and selfish way. First used in 1834. 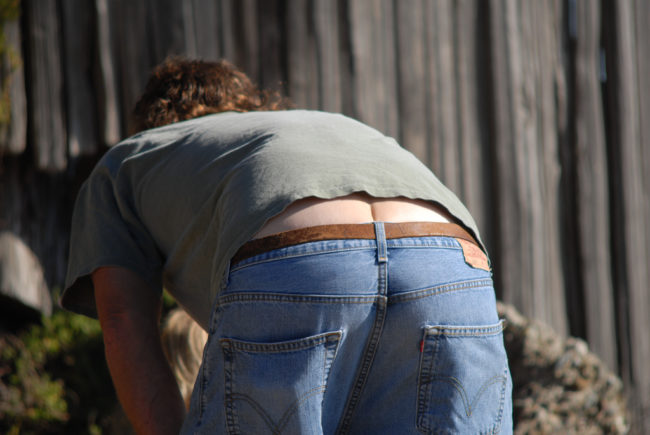 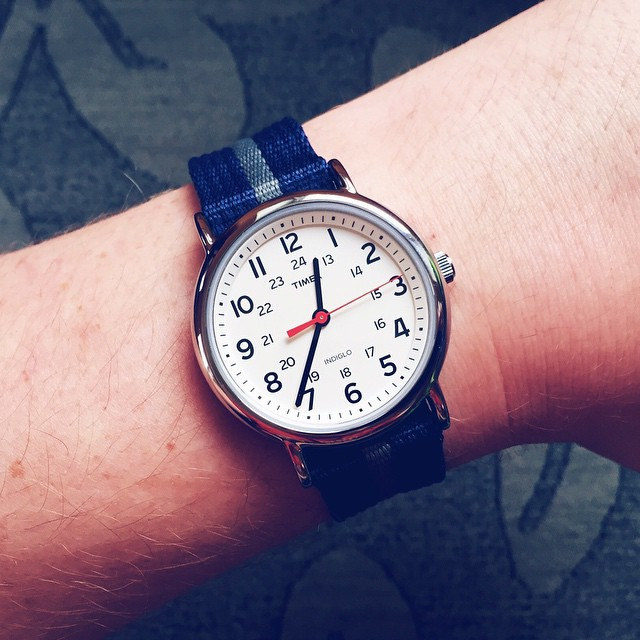 To wait patiently for something to happen.

4. “Escape goat” instead of “scapegoat” 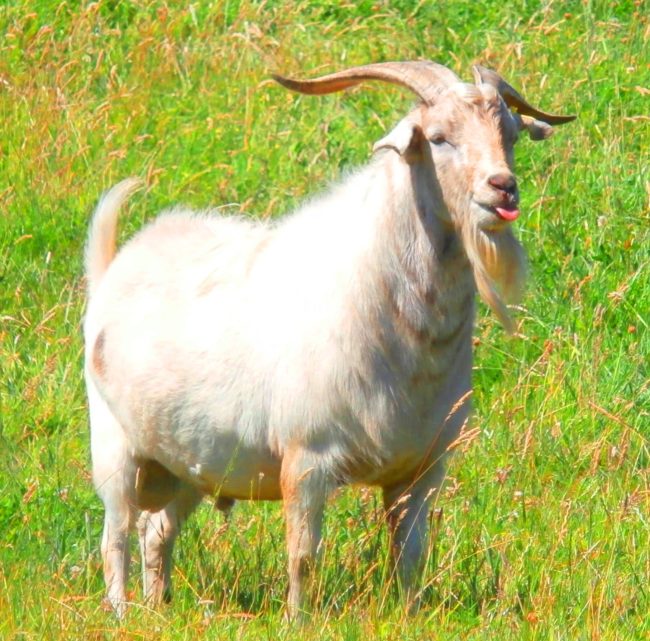 A person wrongfully blamed for some sort of wrongdoing. 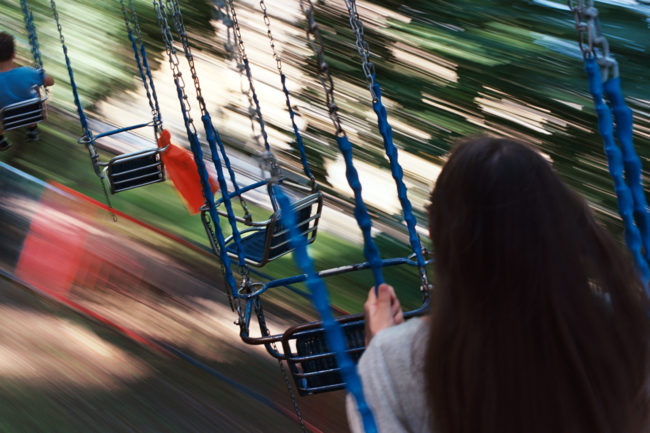 A quick and passionate romance 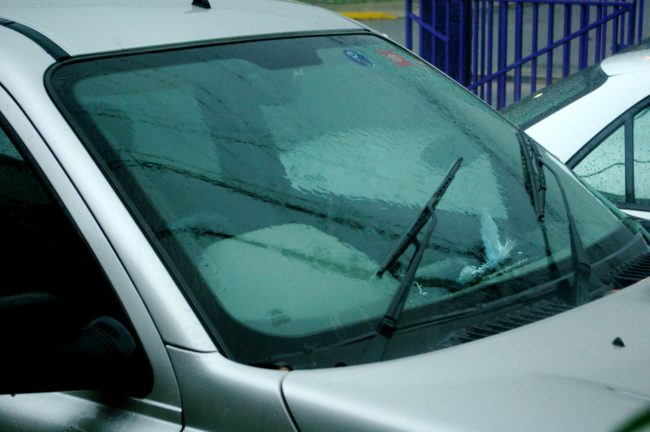 The perceived decreased temperature felt by the body during air flow. 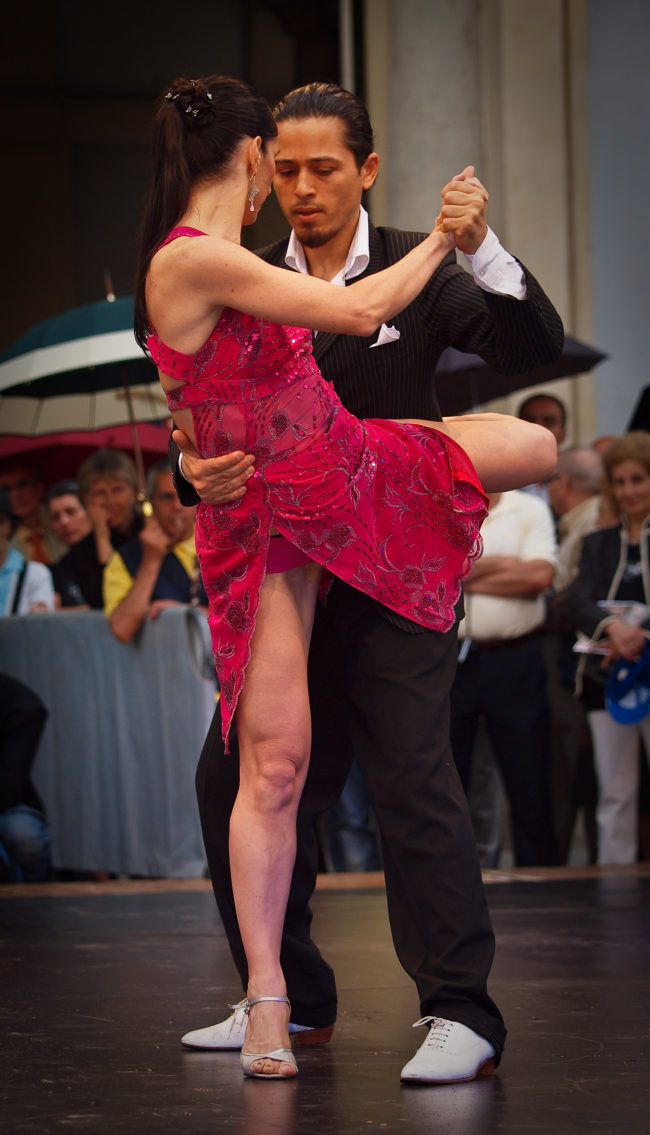 The concept that it requires the cooperation of two or more people to accomplish a goal.

8. “Underbrella” in place of “umbrella” 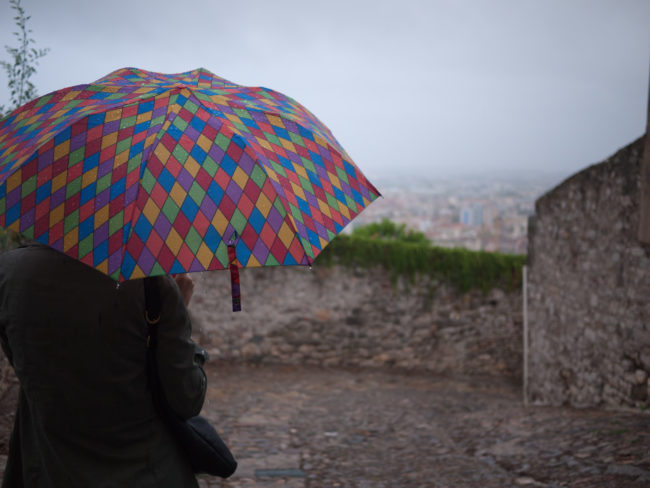 A device used to protect against rainfall. 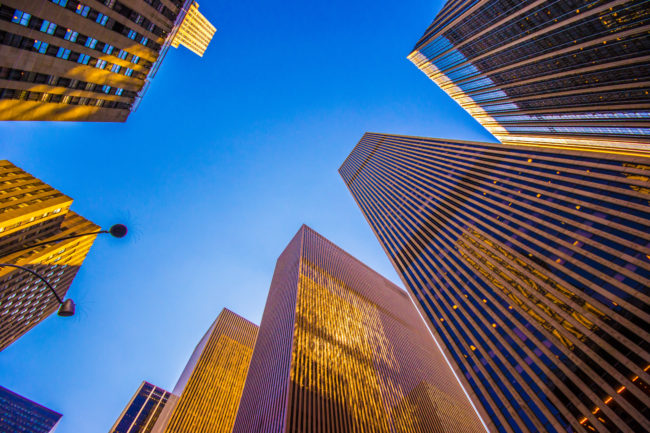 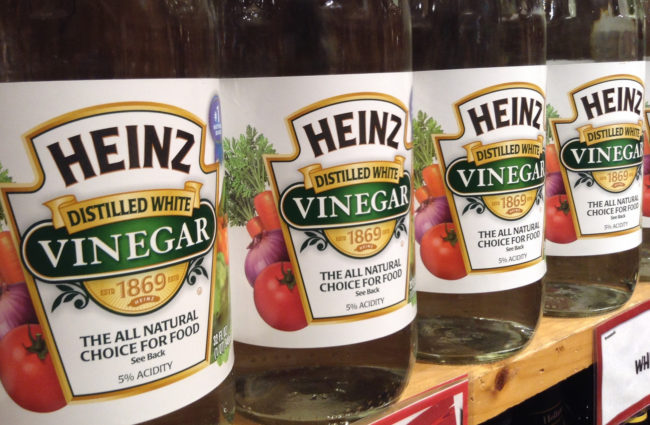 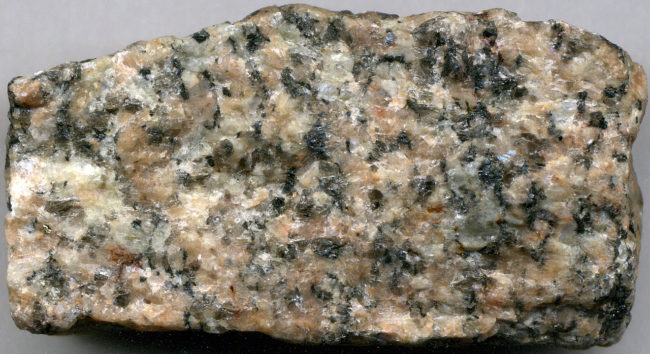 The expectation that something or someone will always be avaialble to help out in any given situation. 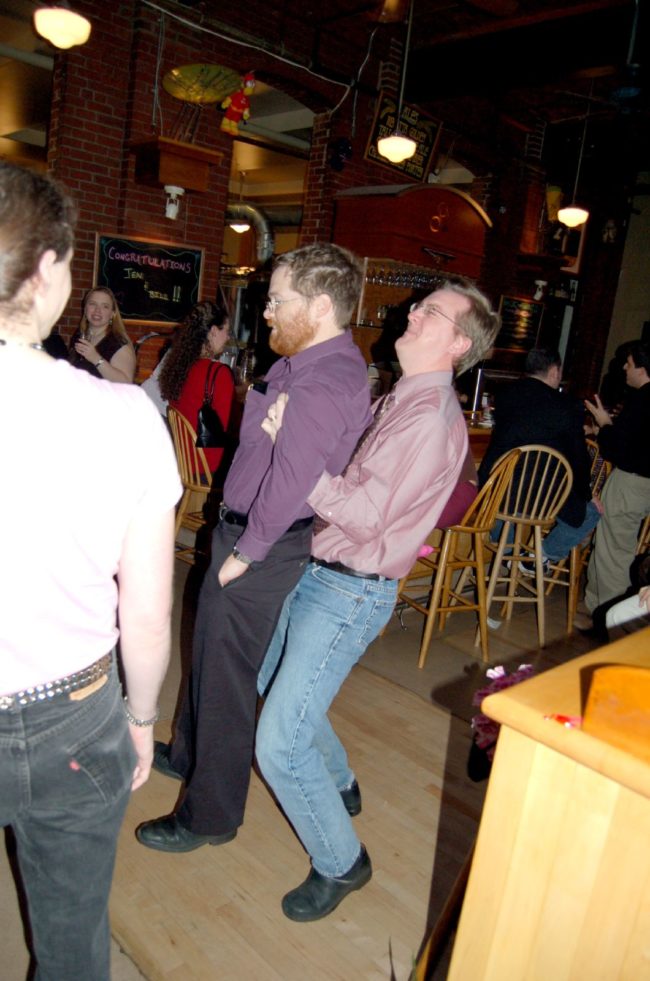 A technique used to save the lives and remove obstructive objects from a person’s airway.

13. “Pre-Madonna” instead of “primadonna” 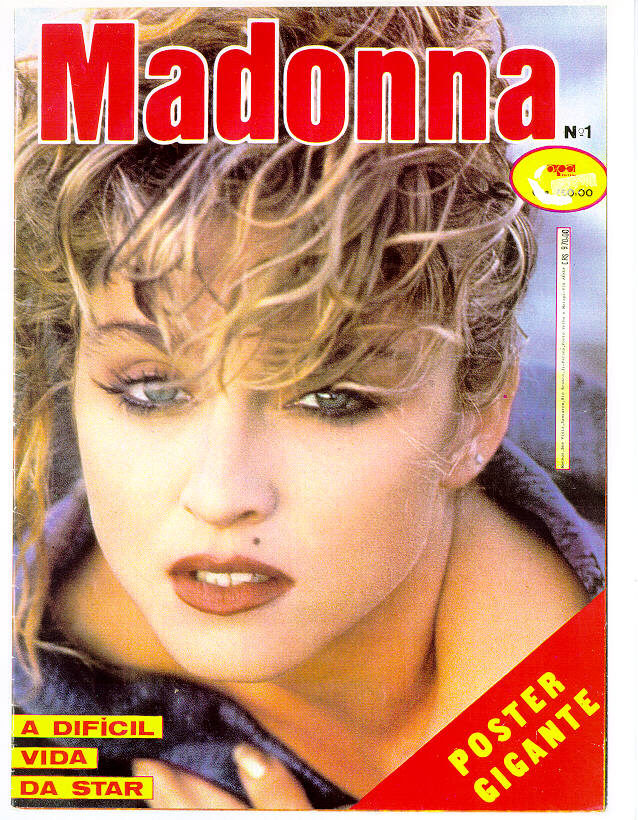 The chief female singer in an opera or opera company.

14. “Stand at a tension” instead of “stand at attention” 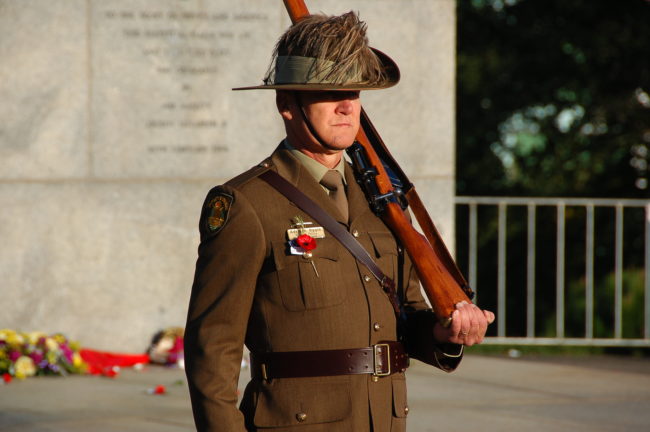 A military posture that requires a person to stand up straight. 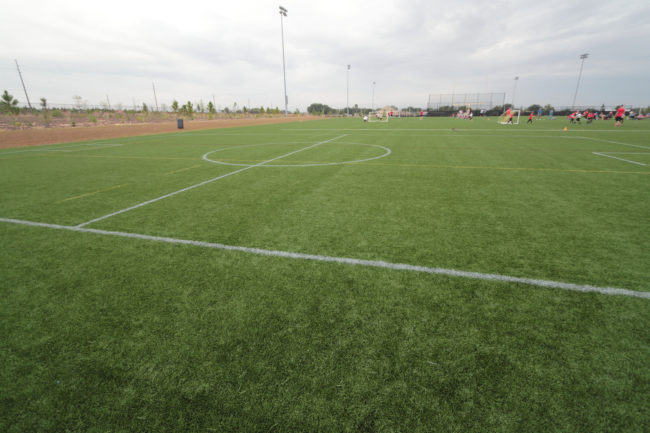 A place outside the realm of play or something that is off limits. 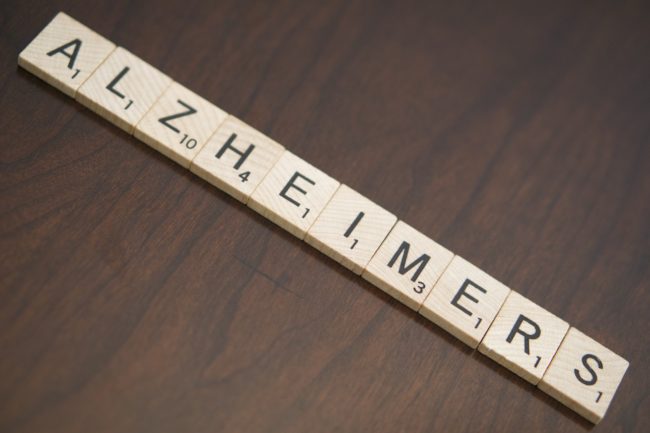 A disease that directly impacts one’s memory and other mental functions. 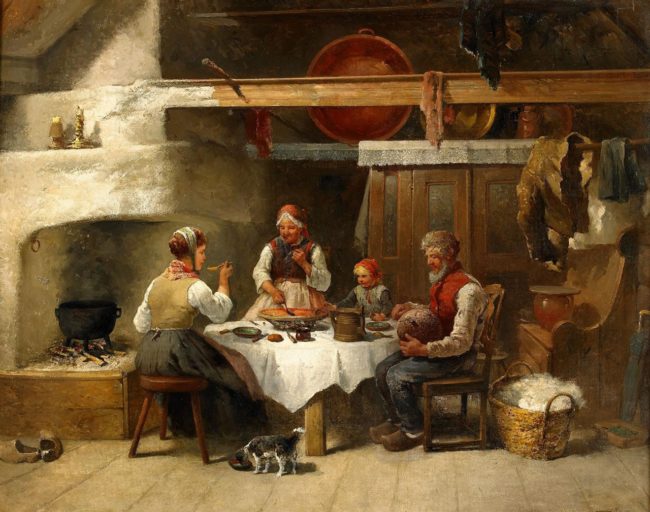 To have a piqued interest in something. 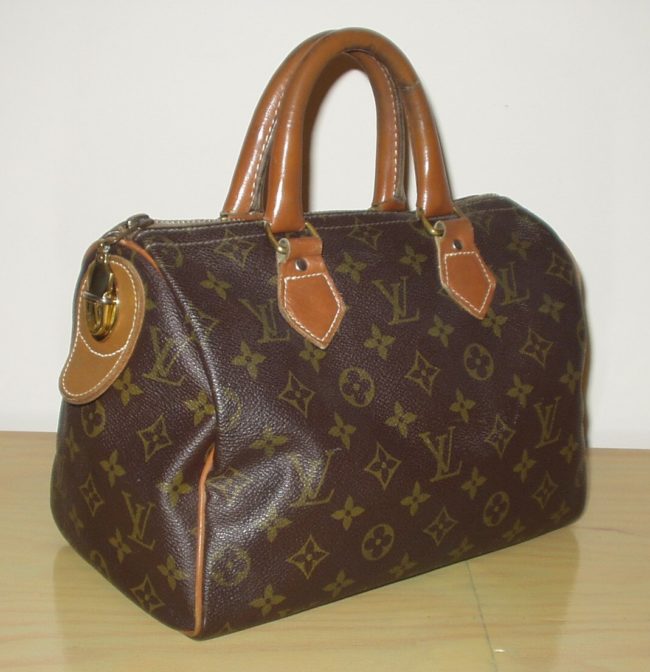 Used to reference an event or situation that is doomed to suffer an ill fate. 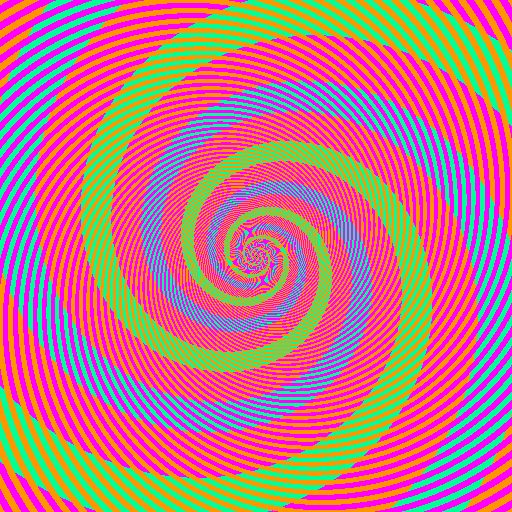 Visual images that are perceived in a variety of ways thanks to our mind and view of the object. 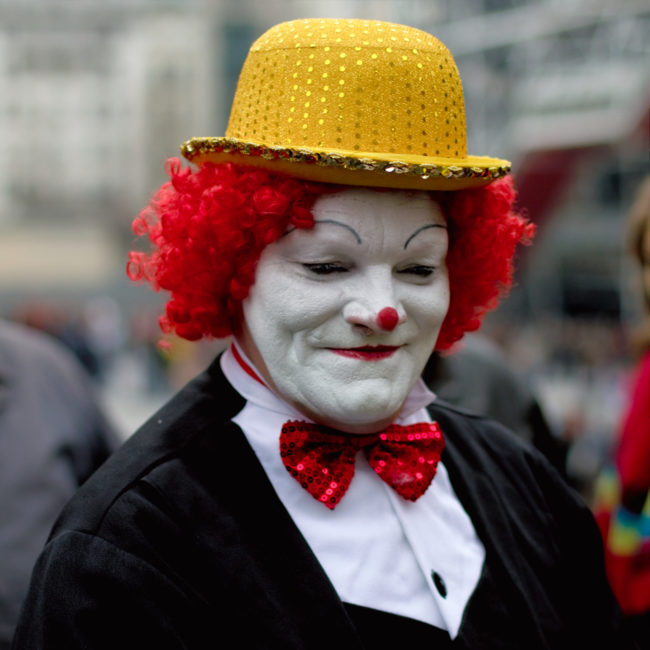 Incredibly happy and content. The phrase was first used in a memoir titled “The Harpe’s Head – A Legend of Kentucky.” 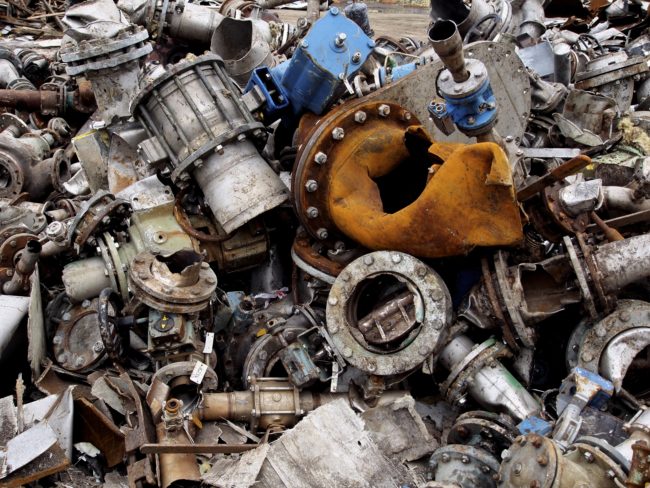 To start (an engine or vehicle) using an external power source. 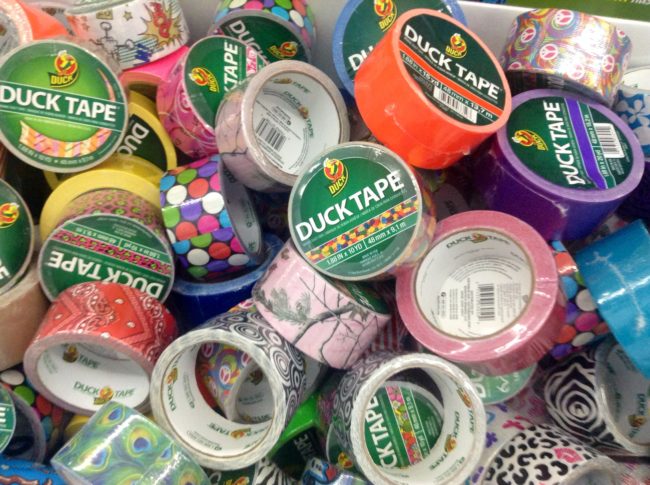 A type of adhesive tape that is said to fix just about everything.

(via Quick and Dirty Tips and Document Cloud)

How many of these eggcorns have you been using in your everyday life? Let us know your favorites from this list, and feel free to share your own eggcorns in the comments.