With our nation more divided than ever in regards to issues of racism, xenophobia, and everything in between, it’s important to note that diversity is never, ever the enemy.

And while America may be struggling to find a common ground on these issues, it’s important (and honestly, kind of depressing) to know that we’re not alone. In recent years, Germany has had to deal with its fair share of issues following a 2015 decision to allow more than a million asylum seekers entry into the country. At the heart of the problem is the idea that these immigrants have “failed to assimilate.” Worse still is that many wrongly associate refugees and migrants seeking asylum with terrorism.

And one German grocery store has made their stance on diversity known. What they did is important and something we all need to see.

Regular customers at the Edeka supermarket in Hamburg were caught off guard when they walked inside to find a majority of the shelves and display cases mostly empty. 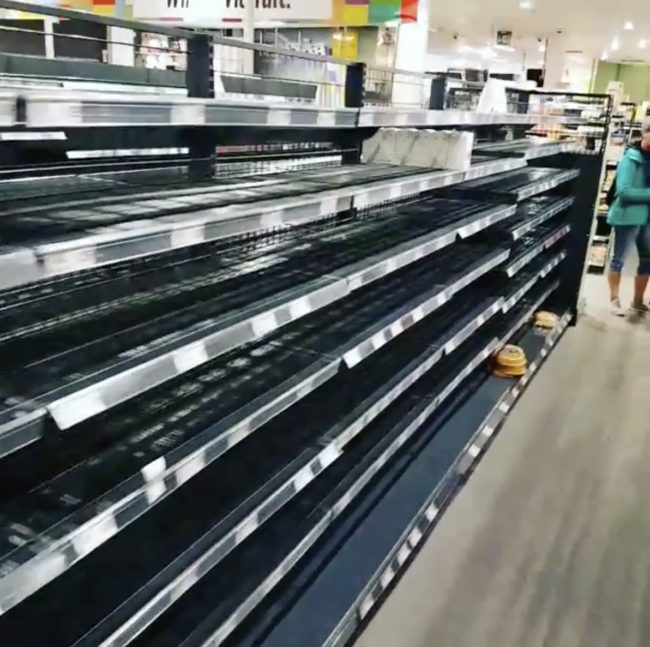 Upon closer inspection customers began to notice that all non-German products were removed from the store shelves. 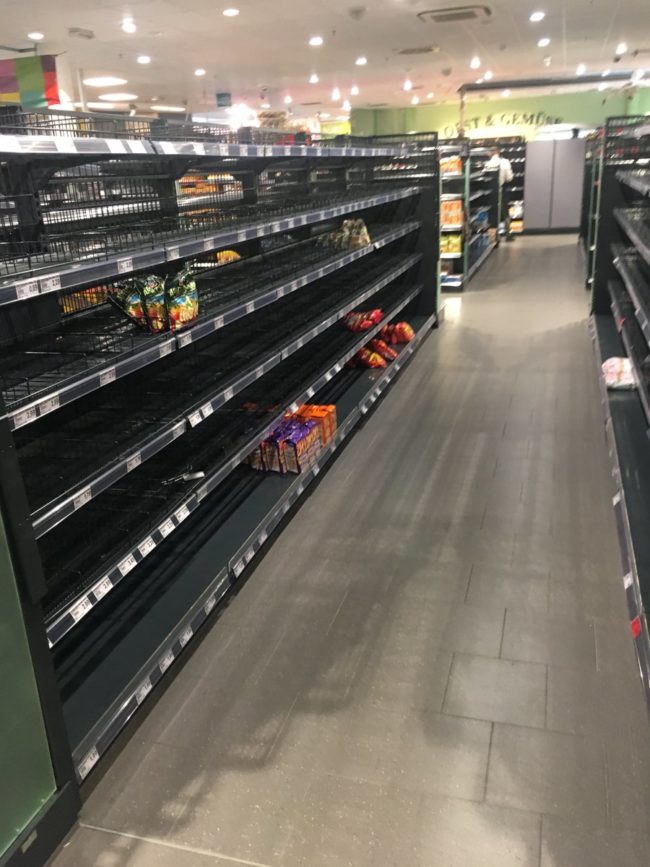 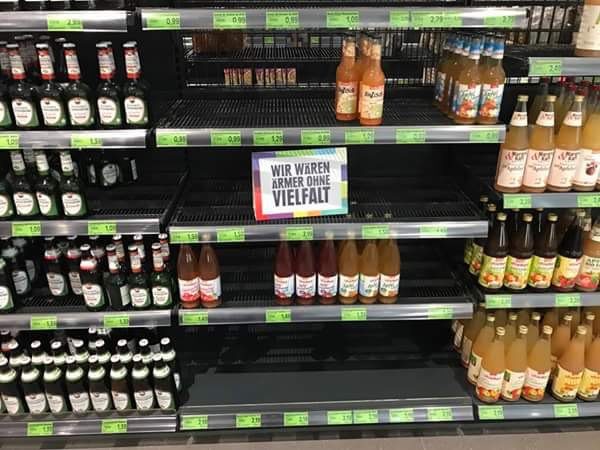 One sign read, “This shelf is pretty boring without diversity,” while another added, “This is how empty a shelf is without foreigners.” 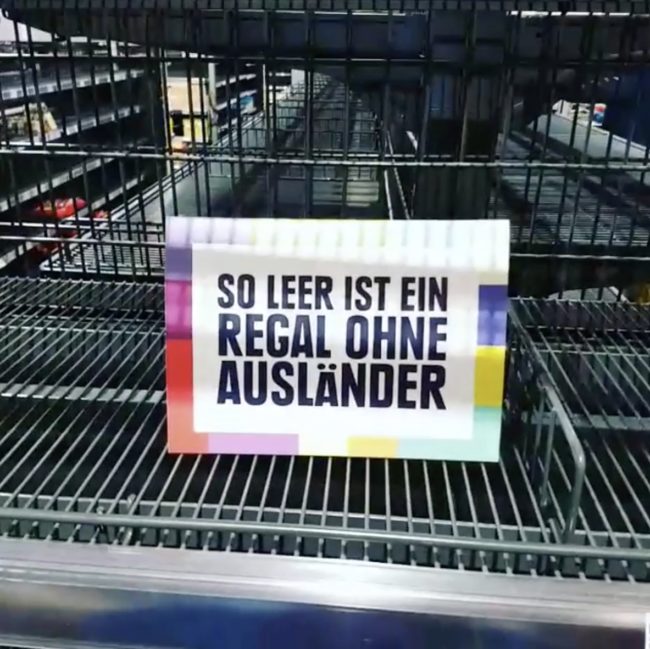 The goal of the pro-diversity campaign was to help German residents realize just how much they depend on the people from around the world. 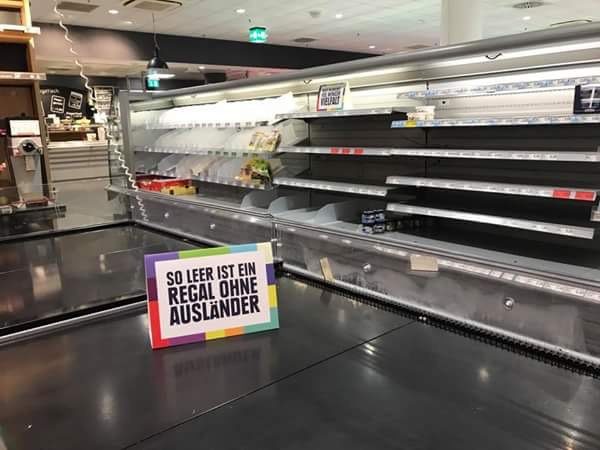 You might not think about it when you’re browsing the store aisles, but most of the food you place in your shopping cart has been shipped to your store from all around the globe. 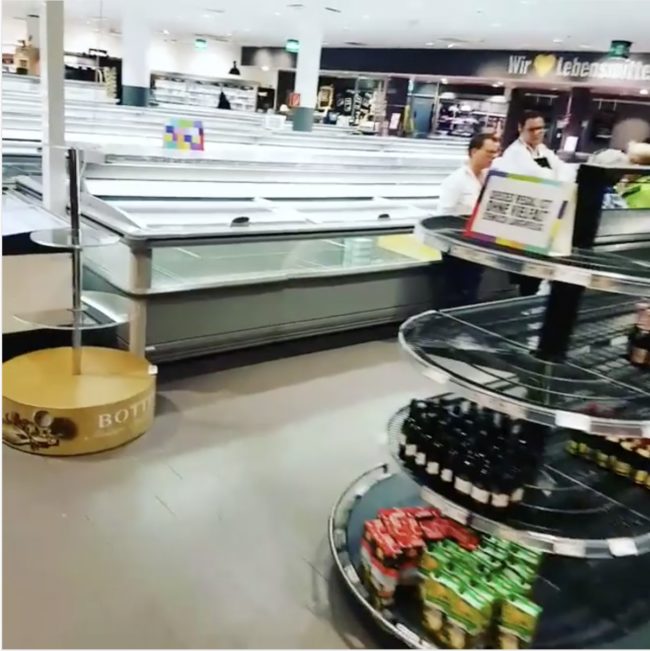 The campaign was met with mixed reviews. Some people were quick to applaud the company for taking a risk in order to prove a point about an important issue.

Others, however, felt that the supermarket had no right to mix their business affairs with politics, especially considering the closeness of next month’s election. 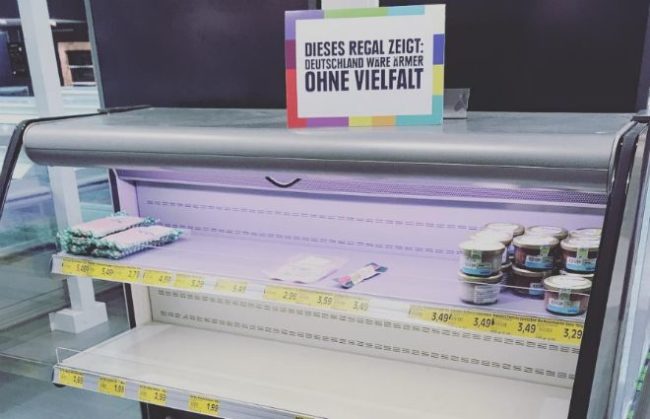 If you ask me, I think putting their money at risk to put forth an important message is incredible. The sooner we realize we’re all human, the better.