Many people use cosmetics on a daily basis. Even if you don’t use makeup products like lipstick or perfume each morning, you probably use necessities like shampoo and lotion (hopefully) a few times a week. We generally think of cosmetics as a way to look fresh and get clean, but some of the substances used in beauty products are downright disgusting. Check out these weird ingredients below, and try not to cringe next time you take a shower. 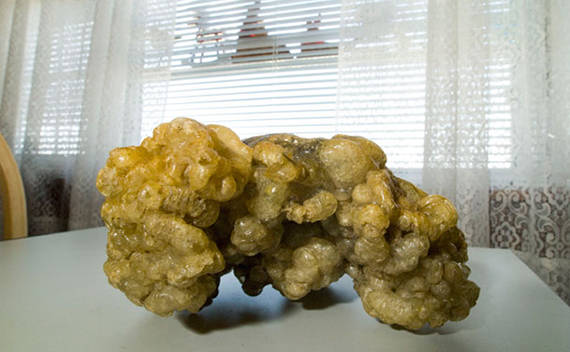 Ambergris is a secretion made in the sperm whale’s digestive system. Typically it is either expelled in whale feces or vomited out. It’s purpose is to encase any sharp or harmful objects a sperm whale might ingest to protect them from internal injury. Although ambergris has a soft texture, and smells like fishy poop when it’s first produced, after years of floating around in the ocean, and eventually washing up on the shore, it develops into a waxy solid. It has a sweet, earthy odor, often compared to rubbing alcohol but without the harsh burn of chemical fumes. For years it was used in perfumes to make the scent last longer. It is currently only legal for use and trade in France and Switzerland…so think twice before buying that fancy French perfume. 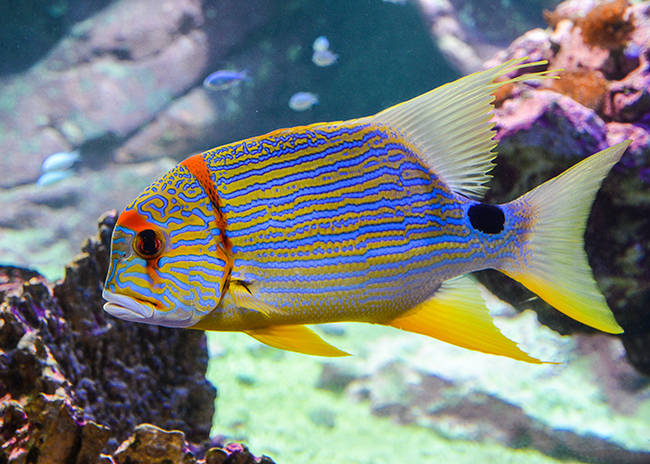 Crystalized guanine is a pearlescent substance in fish scales that is often added to shampoo and nail polish to give it a shimmery look.

3. Guanine is also found in bird droppings and used for facial treatments in Japan. 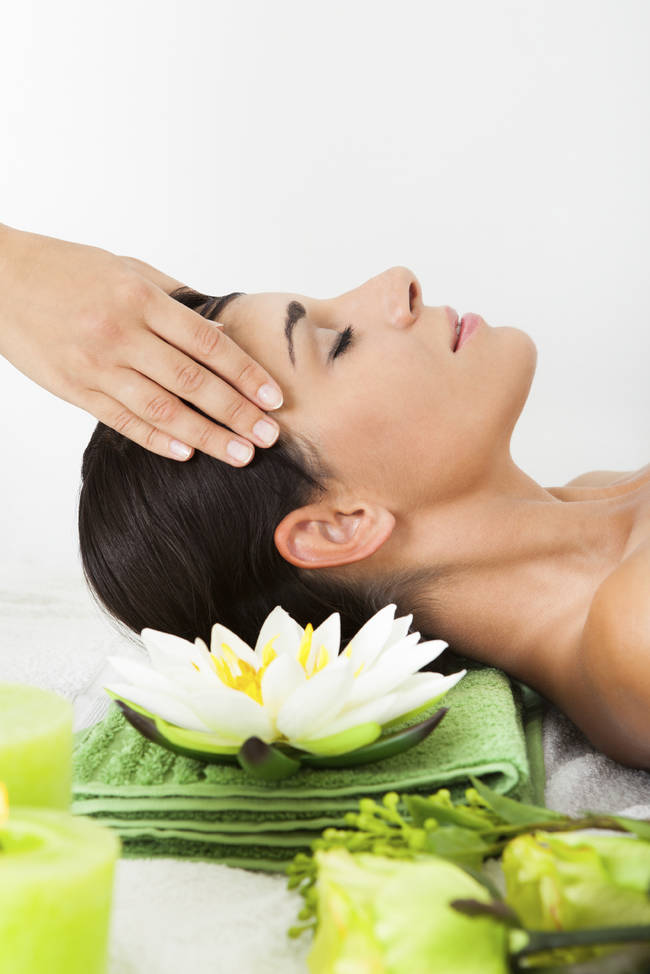 It is said to give those who use it a bright skin tone.

4. Your lipstick (and coffee) contains crushed up beetles. 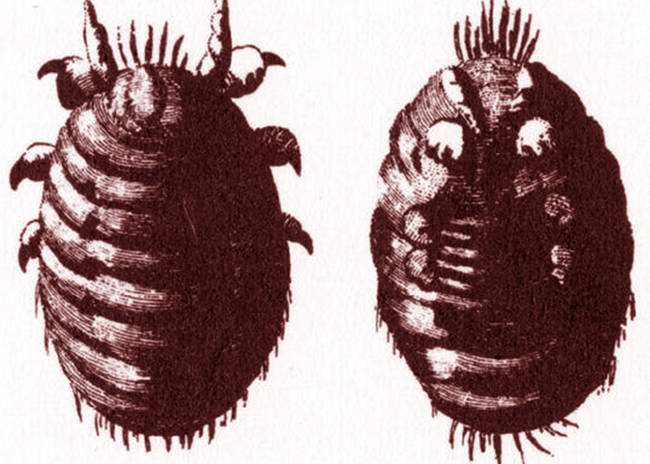 Cochineal beetles are wingless insects that eat cactus plants in in South and Central American countries.They excrete a red chemical called carminic acid that when mixed with calcium salts makes a natural red dye called carmine. Because the dye is all natural and safe for human consumption, it’s often used in lipstick, food dyes, and even Starbucks admitted to using it in their drinks. The dye has become increasingly popular because of the focus on organic, additive-free foods, but presents a dilemma for vegans. 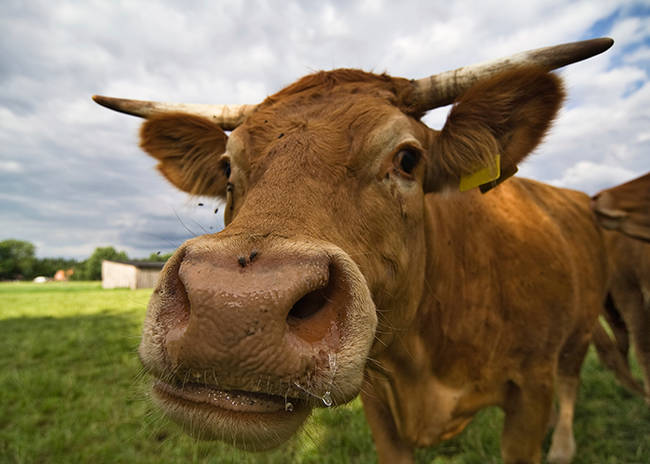 A salon in London mixes bull semen with other protein-filled ingredients to treat severely dry hair. In U.S. dollars, the treatment can cost up to $140.

6. A main component in dynamite is also used in facial scrubs and toothpaste. 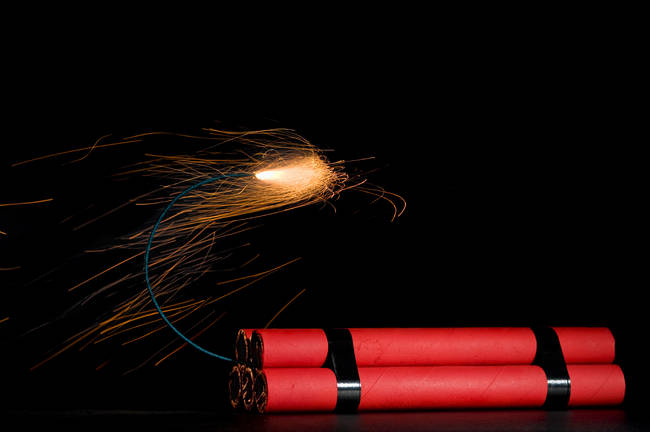 Diatomaceous earth is a soft rock that can be crumbled into a powder. It’s very mild and often used in products that are abrasive in nature such as toothpaste and facial scrubs. However, it’s also used to stabilize nitroglycerin for transportation when in dynamite form. 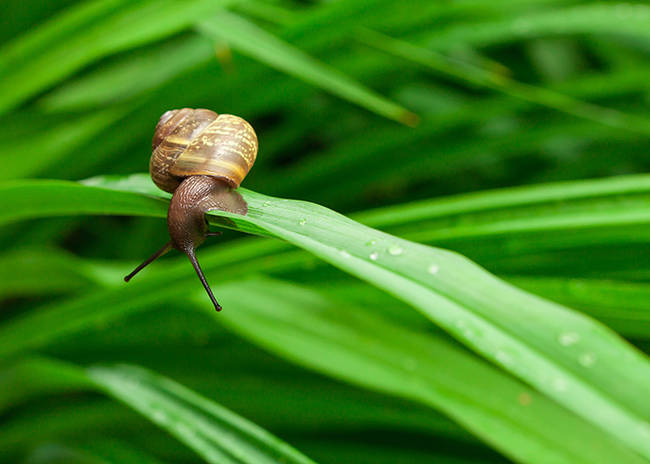 Snails are notoriously gooey creatures, but their sticky secretions are packed with glycolic acid, also known as alpha hydroxy acid, a term you may recognize from pricey bottles of anti-aging cream. Their slime also contains elastin, a protein that forces tissue to return to its original shape after stretching. Both of these chemicals are like magical ingredients for those who want to turn back time on their wrinkles, making snail goo a trendy ingredient in face cream. 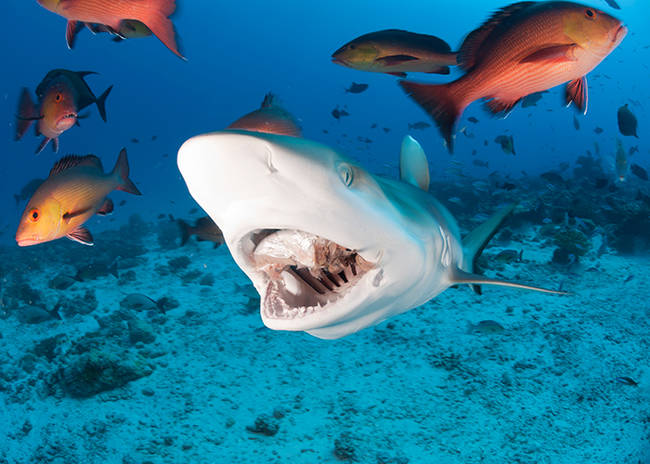 Squalene is a chemical that all living plants and animals produce, including humans. But for commercial uses, squalene is often harvested from shark livers. Since squalene is the most common lipid produced by human skin cells, slathering on extra squalene in the form of lotion can help quench ultra-dry skin. It’s also used in vaccines, and some scientists have credited it as a cancer-preventing substance. 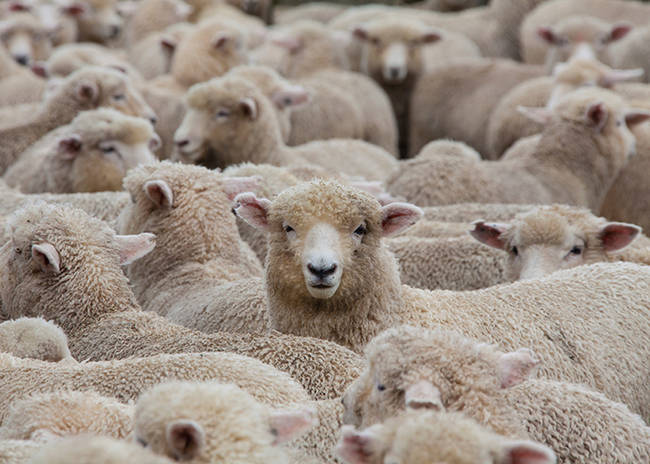 Sheep wool oil, or “wool wax,” is one of the most common ingredients in lotion, shaving cream, and moisturizing products. Check out the ingredients on your favorite lotion, and you’ll most likely find “lanolin” at the top. Since it’s harvested from domesticated sheep that are raised for their wool, the process of obtaining lanolin is cruelty free.

10. Infant foreskins are used in fancy face creams and in cruelty-free cosmetic testing. 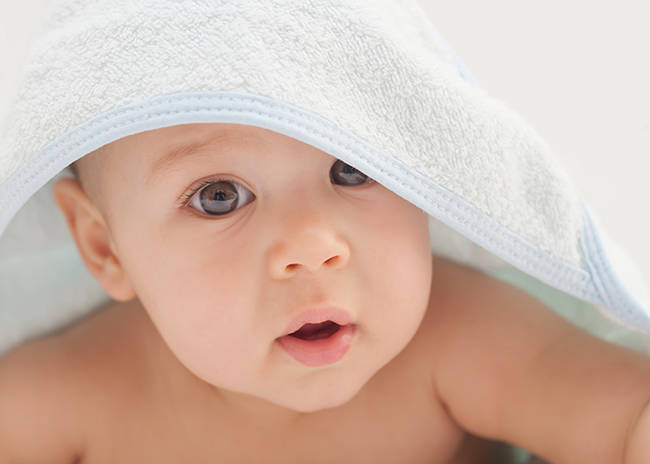 One infant foreskin can be used for years to make fibroblasts, a type of cell that plays a big role in wound healing, and is also used in fancy anti-aging products. Cosmetics are also tested on infant foreskins, instead of animal skin. Not only does this save innocent lab rats, but it also shows how a product reacts on human skin instead of animals. It’s a little gross, but a win-win for us.

These cosmetic ingredients may seem gross, but considering that most people consume animal products on a regular basis, it’s not that strange when you think about it.