These Real Haunted Houses Are Actually For Sale. Zoinks!

The housing market is still in decline, but we here at ViralNova have a little tip for all of you hopeful home seekers out there: buy houses that are filled with ghosts!

Finding ways to lower the asking price of a house is vital when shopping for a new home. What better way is there than to bring up all of the dead bodies and stuff? Here are some of the most haunted houses on the market today.

Get out your checkbooks.

The infamous Amityville Horror House house that was the basis of 11 scary movies in which families are terrorized by paranormal entities is once again for sale!You can buy the house in which Ronald DeFeo, Jr. shot and killed six members of his family for just a measly $950,000. Keep the happy tradition going! 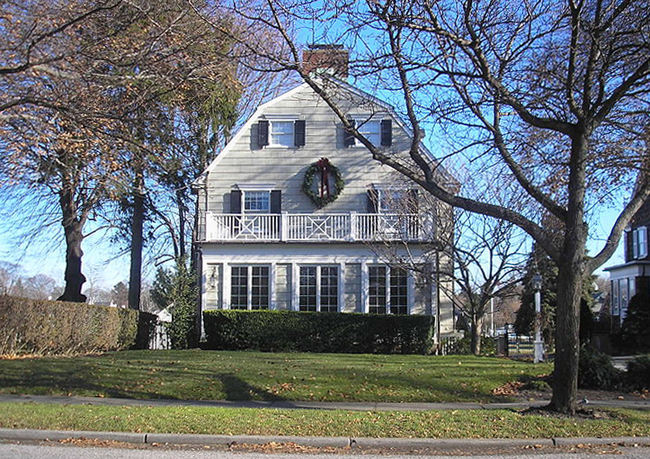 The Sowden House was once the home to George Hill Hodel, one of the prime suspects of the Black Dahlia murder. Not sold? Hodel’s son wrote a book claiming his father most definitely killed Elizabeth Short somewhere in the house. You can buy that room and a window that looks like a shark face for just $4,888,000. 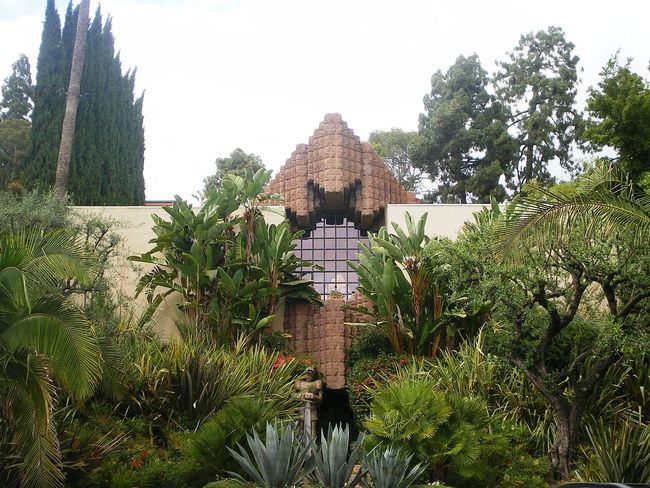 The Schweppe Estate is priced at a paltry $12,000,000 but its real selling point is that Charles Scweppe killed himself here and there is a mysterious “ghost window” that for unknown reasons remains clean. The ghosts probably keep it that way so they can see your shining faces on open house day! 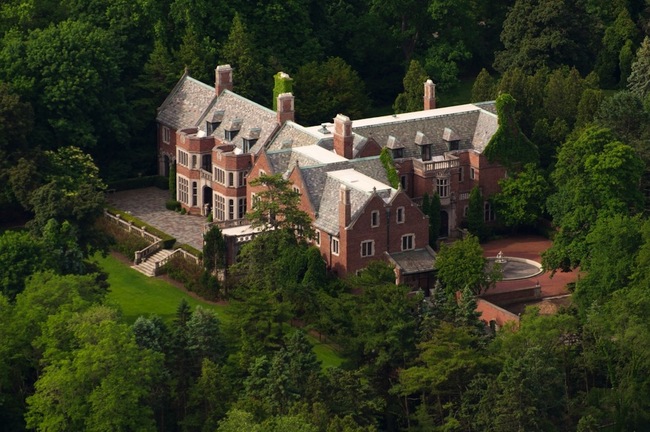 Lizzie Borden was a woman who in 1892 was tried for axe-murdering her father and step-mother. She was eventually acquitted, so feel free to purchase the home where she laid her head for only $650,000. There’s also apparently a Lizzie Borden-themed bed and breakfast in the area that sounds like a real hoot. 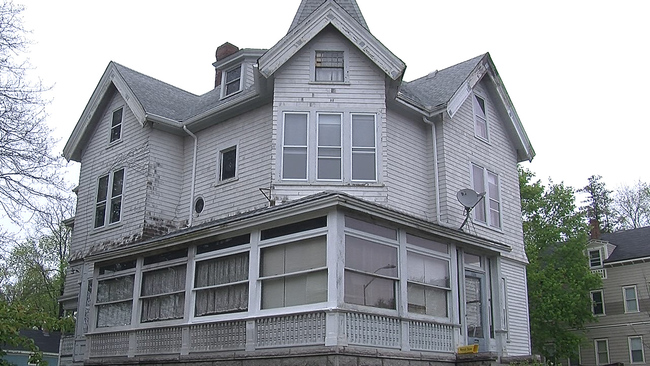 This $15,000,000 home is for sale too. There have been reports of alien spacecraft visiting the house up in the hills of Los Angeles, where it is also apparently on an Indian burial ground. Not to mention, in its abandonment the house has become the home of Satanists and drug addicts. So, yeah, kind of a fixer-upper. 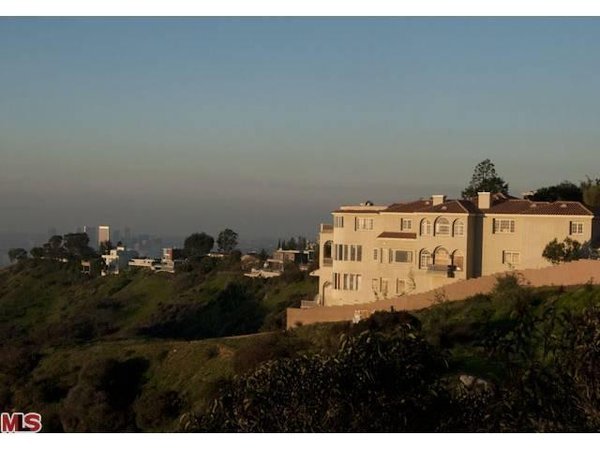 The Kreishcher Mansion in Staten Island is supposedly haunted by Lady Kreishcer who is still mourning her husband Edwin (who shot himself in the head). The Kreischer family once paid their butler to kill a business associate as well. Be a part of that history for just $2,499,000. 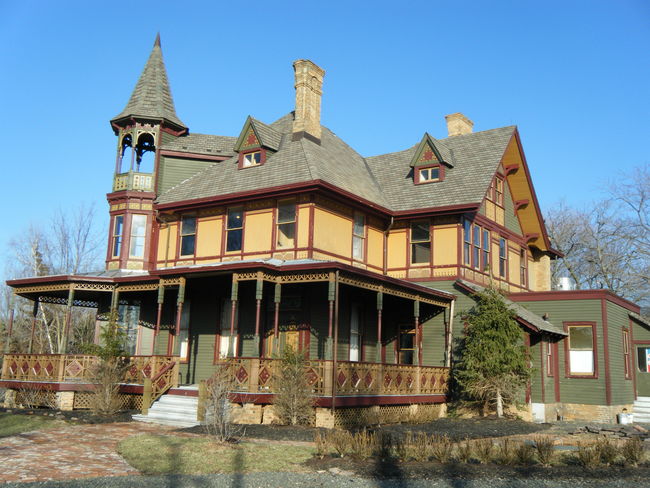 In the Zillow ad the owners pitch this old Victorian home as “slightly haunted” but it’s “no big deal.” As in “Well, the neighbor found a human skull in the basement once and ghostly faces of the past appear in the mirrors. No big deal!” You can get it for $169,285 or rent it out for $650 a month. 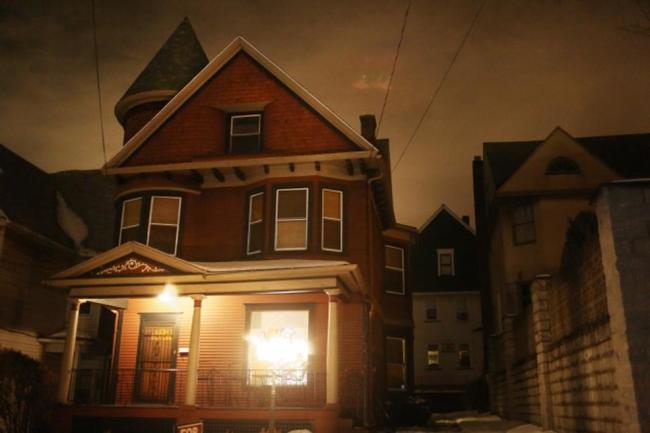 John Brown was a famous abolitionist and was hung in Charles Town, WV in 1859. One of his captors bought the land around where Brown was hung and was kind enough on it to build a mansion there. Needless to say, its super-duper-racist-haunted, guys. It can be yours for just for $1,200,00. 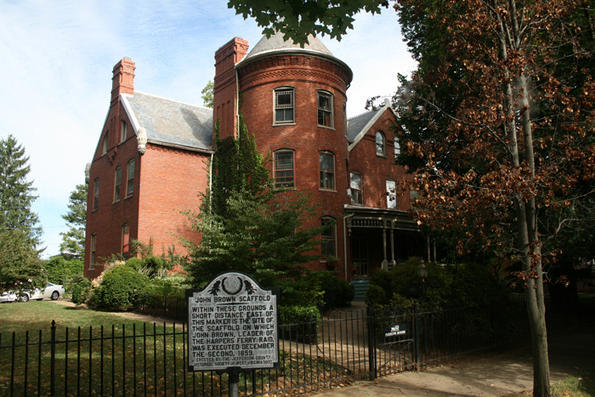 Ma Barker’s House is the infamous hideout for gangsters such as Al Capone.After the longest shootout in FBI history took place, Ma Barker is still said to haunt the estate and you can buy this gangsters paradise for just $1,000,000. 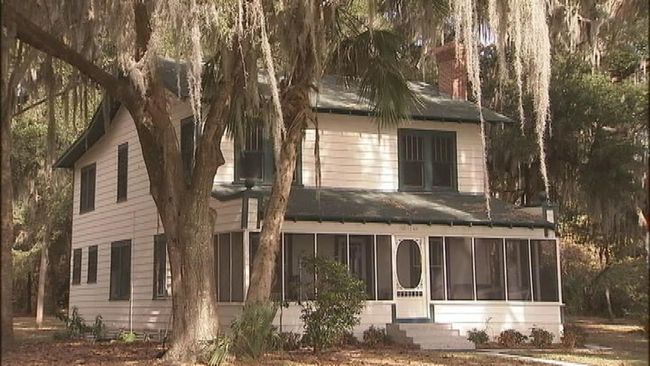 This house is the location of the Janet Leigh murder in the movie Psycho. It is a beautiful house that includes a pool and a small strings section that plays repeating discordant chords every time you open the shower.That’ll be $3,950,000, please. 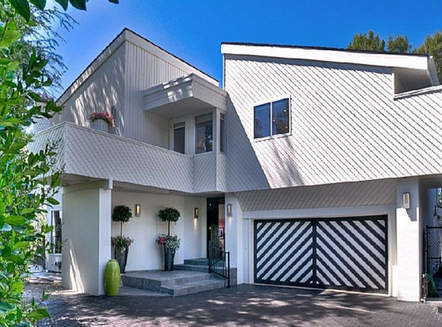 The haunted Hinsdale house features a rustic, “kill- you-in-the-woodshed” kinda vibe and pictures taken here often include “shadow people” that you didn’t know were there. It can all be yours for $289,000. 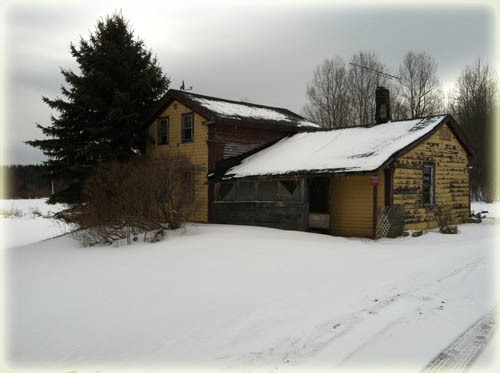 The Hampton Lillibridge house in Savannah has had plenty of paranormal incidents, including apparitions of men in bathrobes and children’s voices whispering in the walls. The owners say that they’ve recently painted the house a ‘faint blue’ because that particular shade of blue wards off ‘spirits’. If that’s good enough for you, this house is available for just $2,800,000. 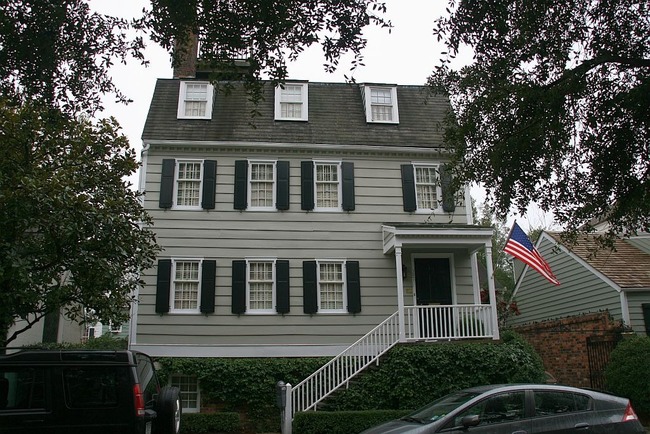 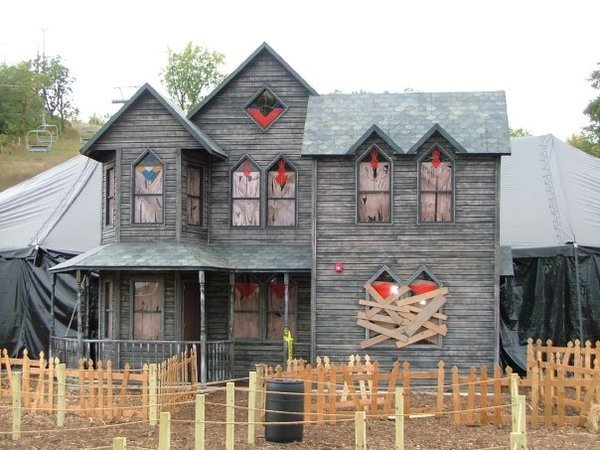 If you have a couple million to spare and ain’t afraid of no ghosts, one of these houses could be your new home. Give this a share on Facebook to other potential buyers while you’re at it.