Sisters. They’re great for having built-in best friends, chatting all night, and of course, “borrowing” clothes.

My sister and I are definitely all of that for each other, and in fact, that’s the case for all of the sister duos and trios in my life. If you have a sister, you probably know just how special they are. Whenever you need a shoulder to cry on or a listening ear, they’re always there.

And as it turns out, studies show that having a sister could actually make you a better human being!

“They help you develop social skills, like communication, compromise, and negotiation,” said Alex Jensen, assistant professor in the School of Family Life at Brigham Young University and the author of research into sibling relationships, said according to Huffington Post. “Even sibling conflict, if it is minor, can promote healthy development.” 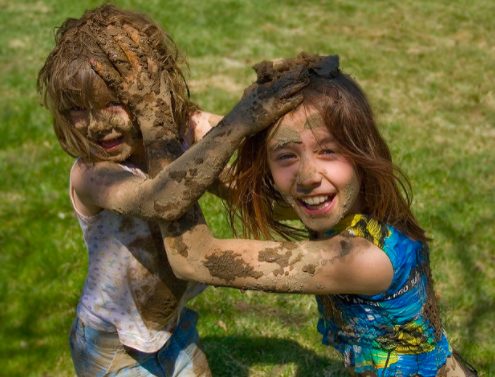 A 2010 study even showed that having a sister can benefit mental health. The study found that participants with sisters had fewer feelings of guilt, self-consciousness, and fears. 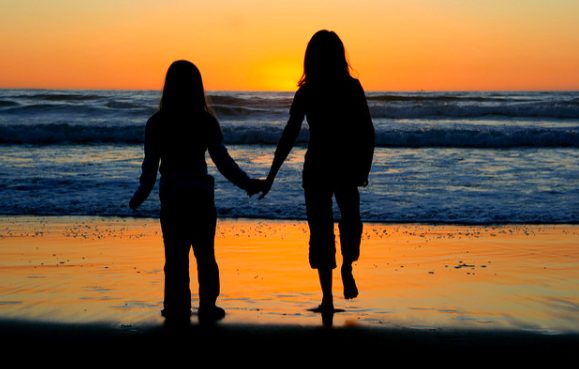 According to Jensen, “What we know suggests that sisters play a role in promoting positive mental health, and later in life they often do more to keep families in contact with one another after the parents pass.” 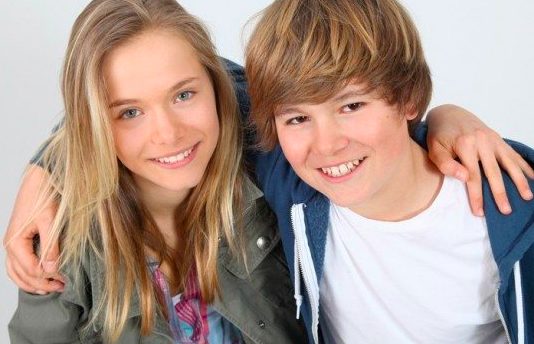 Research also shows that brothers who have sisters are better at communicating with the ladies later in life. Practice makes perfect, after all! 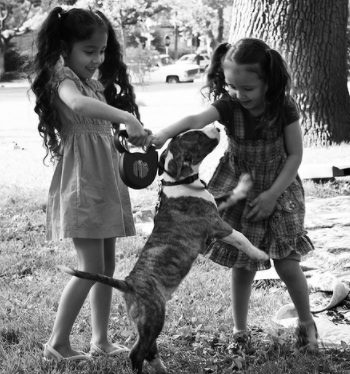 “Some research suggests that having a sibling who is a different gender from you can be a real benefit in adolescence,” Jensen said. “Many of those sibling pairs become closer during the teen years because they become good sources of information about the opposite sex.” 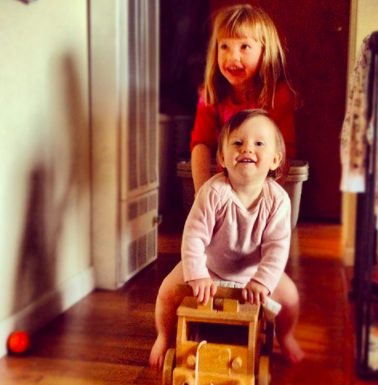 Well, folks. I think we knew this already, but having a sister is a win-win-win-win-win situation. Make sure you give your sister an extra squeeze next time you see her!