They Died In A Submarine In The 1800s. To This Day, Nobody Knows For Sure How.

On February 17, 1864, the H.L. Hunley, a 40-foot-long Confederate submarine, sank to the bottom of the ocean off Charleston, South Carolina. The reason why is still a mystery.

That day, the Hunley became the first submarine to sink an enemy ship during battle when it embedded a torpedo in the USS Housatonic’s hull. After the torpedo detonated and sank the ship, the sub signaled to shore that its mission had been completed and started heading back to land…but it and the eight crew members aboard never returned. The sub sank to the sea floor.

After more than 150 years, nobody can say for sure what exactly happened to the men. One thing’s for sure, though — something killed them all suddenly and left no physical injuries. 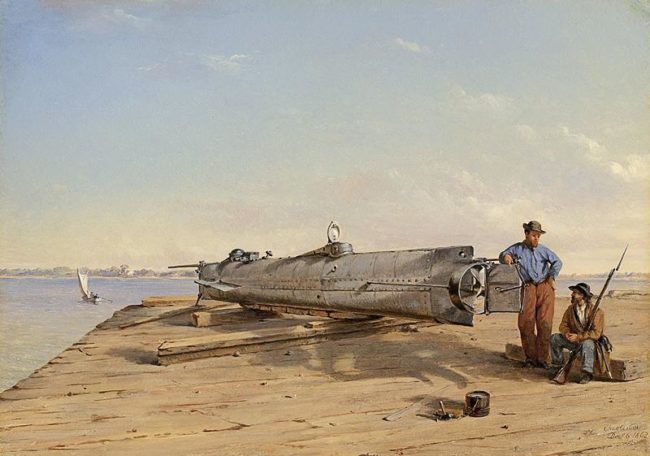 After the sub was raised from the ocean in 2000, the hull wasn’t found to be majorly damaged. 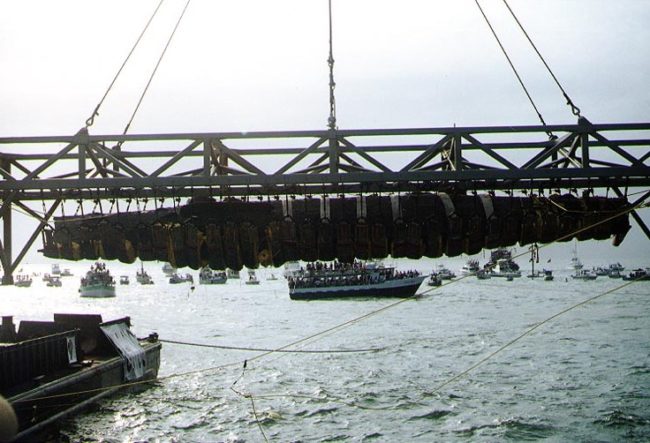 Even when researchers unsealed the crew compartment, they still couldn’t find a definite cause of death. 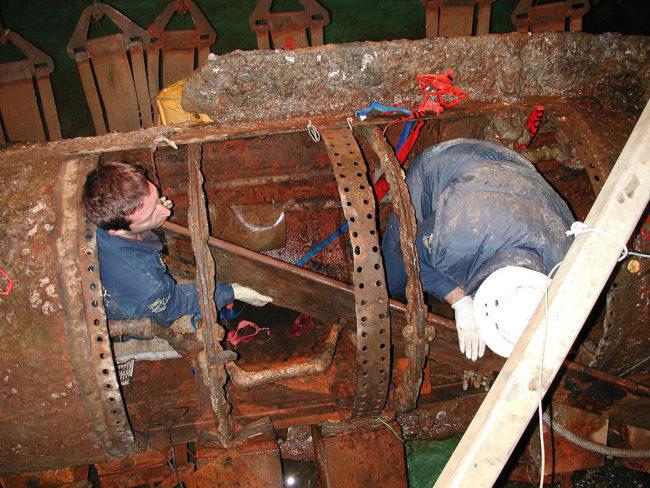 There are a number of theories about what caused the Hunley to sink. One is that a nearby ship could have hit the sub and caused it to take on water. Another is that the submarine went too deep at one point and the crew miscalculated their oxygen levels, causing them to die of asphyxiation. A third is that a bullet could have been fired through the porthole and killed the captain, leaving the crew unable to make it home. 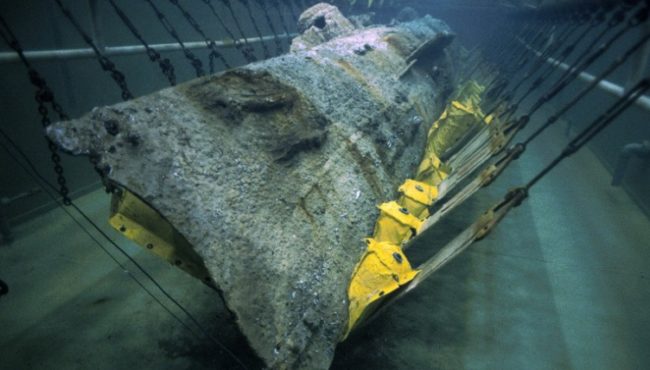 One group of scientists, however, believe the explosion caused by the torpedo that sank the USS Housatonic is what ultimately ended the men’s lives. 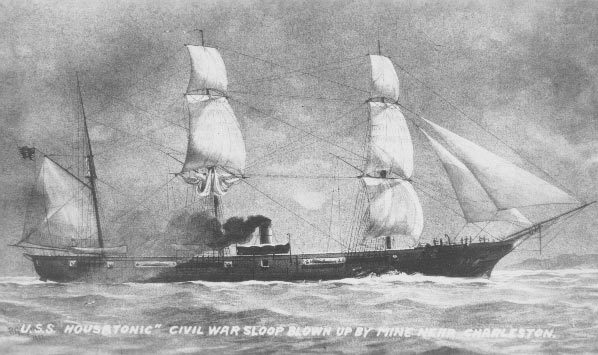 In research published in the Plos One journal, biomechanist Rachel Lance designed a tiny model of the Hunley and replicated the explosion in a pond at a farm in St. Louis, North Carolina. A small pressure gauge inside the model showed a shock wave created from the blast, which led Lance and other researchers to believe the same had happened with the Hunley. 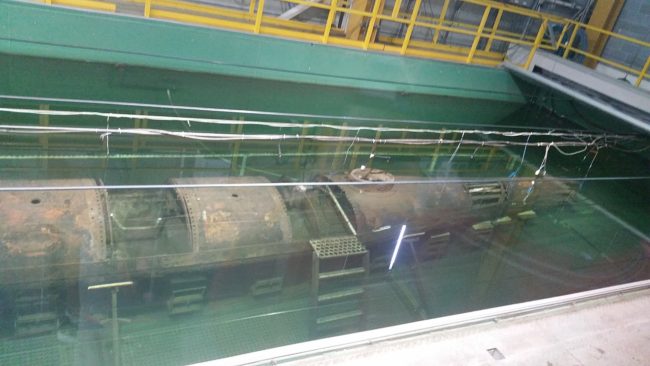 Lance believes the wave hit all crewmembers and reached their lungs, causing their blood vessels to rupture in a pulmonary hemorrhage. “Any explosive we’ve seen in the field … would definitely create a lethal wave,” Lance said. “These types of injuries are not subtle. The damage is immediate.”

Though it’s important to mention that the replication of the explosion isn’t conclusive proof about what sank the Hunley, it seems like a pretty good possibility. What do you think really happened?