The Great Pyramids have towered over Egypt for more than 4,500 years, but even something as old as the pharaohs is full of secrets.

You don’t get to be on the list of the seven wonders of the world for nothing, and the Great Pyramids of Giza are no exception. Built during the reign of Pharaoh Khufu, the largest of the three prominent pyramids serves as a reminder of the ruler’s architectural abilities, and it’s even suspected that the former leader’s mummified remains are housed somewhere inside the structure.

And while scientists have ventured inside on many occasions to explore the rooms, it was with the help of particle physics that these respected researchers were able to discover an empty void hidden in the middle.

As part of the ScanPyramids project, researchers were able to use particle physics to look inside the pyramid without disturbing the inside. And what they found is a big, empty space. 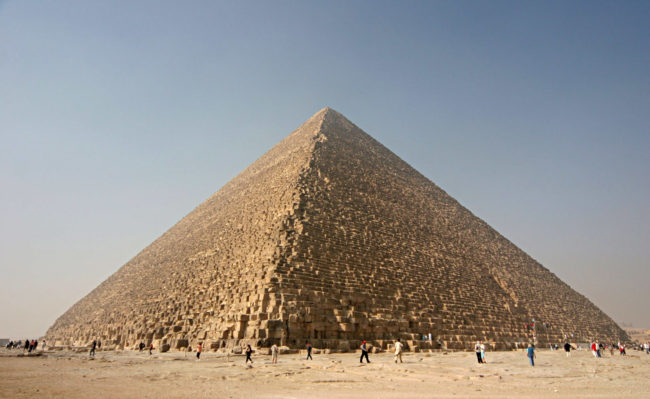 “We don’t know whether this big void is horizontal or inclined; we don’t know if this void is made by one structure or several successive structures,” explained HIP Institute member Mehdi Tayoubi. 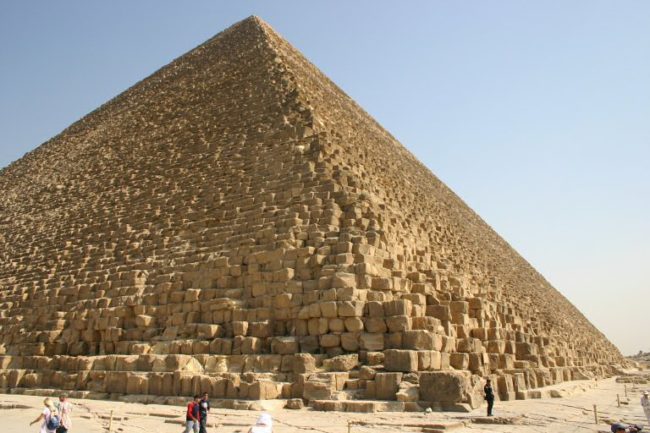 What makes this discovery so fascinating is that there aren’t any theories as to why the void was included, or how it has remained intact for all these years. 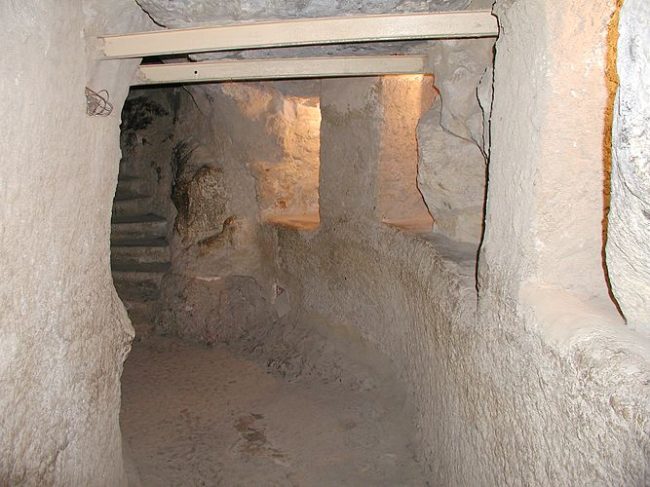 This latest discovery was the result of more than two years of studying the pyramids using cosmic-ray imaging. Essentially the scientists took x-rays of the pyramids, but instead od using radiation-packed x-rays, they used high-energy subatomic particles, also known as cosmic rays.

The scans revealed a void measuring in at around 98 feet long and 50 feet high. 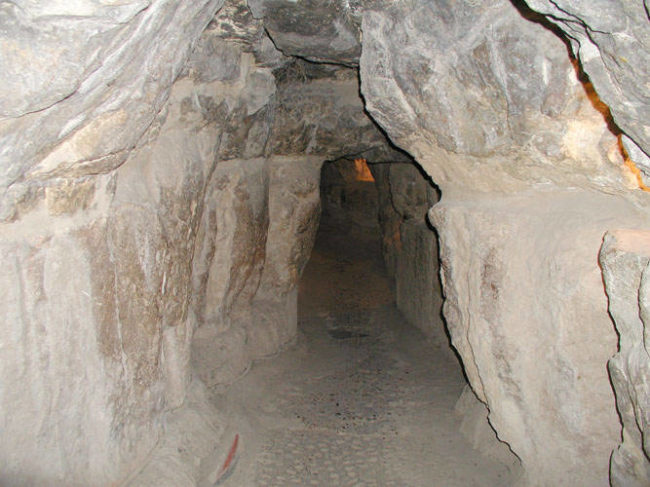 And since no known passages or routes lead directly into the void, it is nearly impossible to guess what the space was used for. As of now there are no plans to explore the void. Instead, scientists and engineers have years worth of research ahead to help pinpoint the specifics of the void’s location. 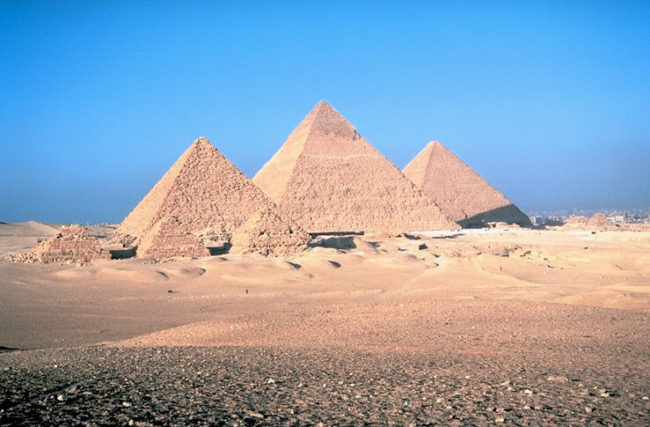 (via Vox and LadBible)

What do you think is hidden inside? Gold and other treasures? The pharaoh’s mummified body? The world may never know for sure but be sure to leave your best guesses in the comment section.