As any parent will tell you, if you’re shopping with your kids, chances are you’ll be spending an overabundance of time going up and down the toy aisles.

So with all your experience examining toys and trying to tell your children no without causing a mid-store meltdown, you’ve probably caught on to some pretty hilarious toy designs and unbelievable packaging. It’s amazing how much focus goes into the marketing of some of the world’s biggest toys, that they seem to overlook the most obvious design flaws. But perhaps if they did notice their inappropriate mistakes, we wouldn’t be able to make hilarious lists such as this one.

Here are 27 hilarious toy designs that will leave you shaking your head in disbelief.

1. Is Wonder Woman alright? No she’s half left! 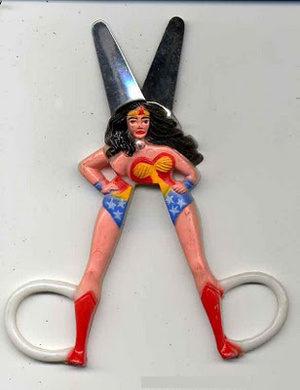 2. These may be marketed to kids, but I’m willing to bet their parents are sneaking these into the bedroom. 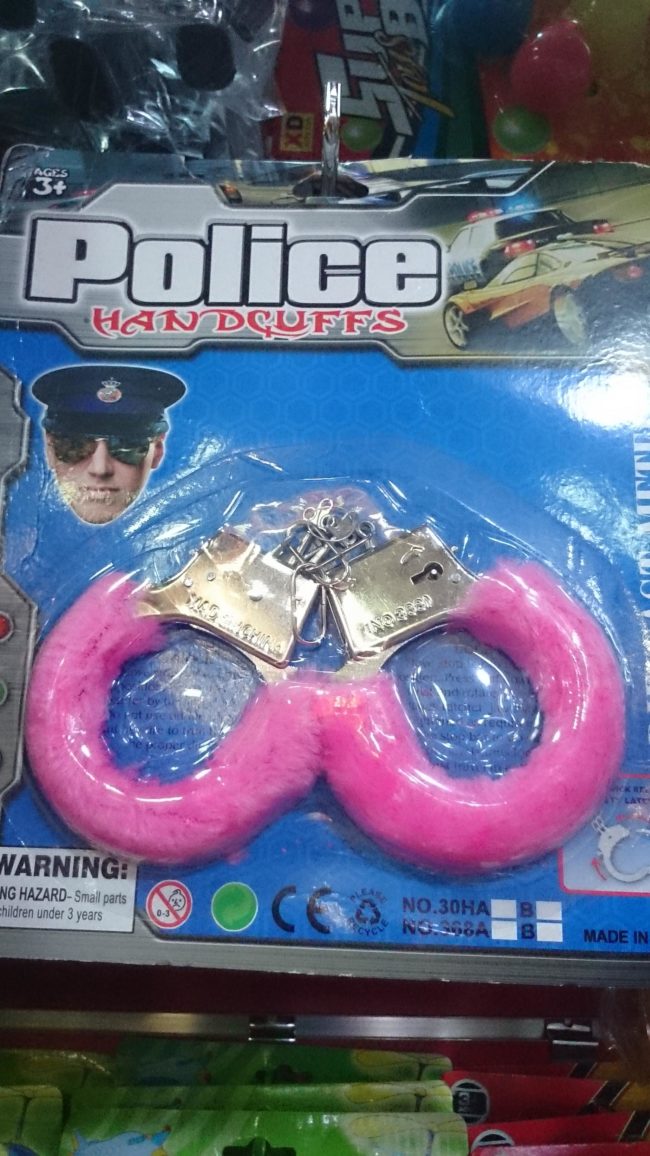 3. That can’t be comfortable! 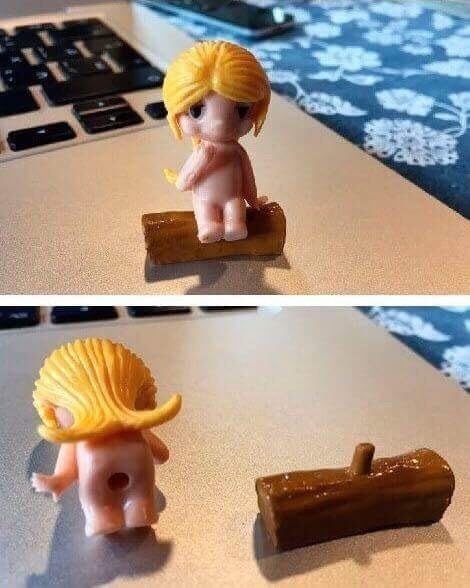 4. This balloon gets excited a little too easily. 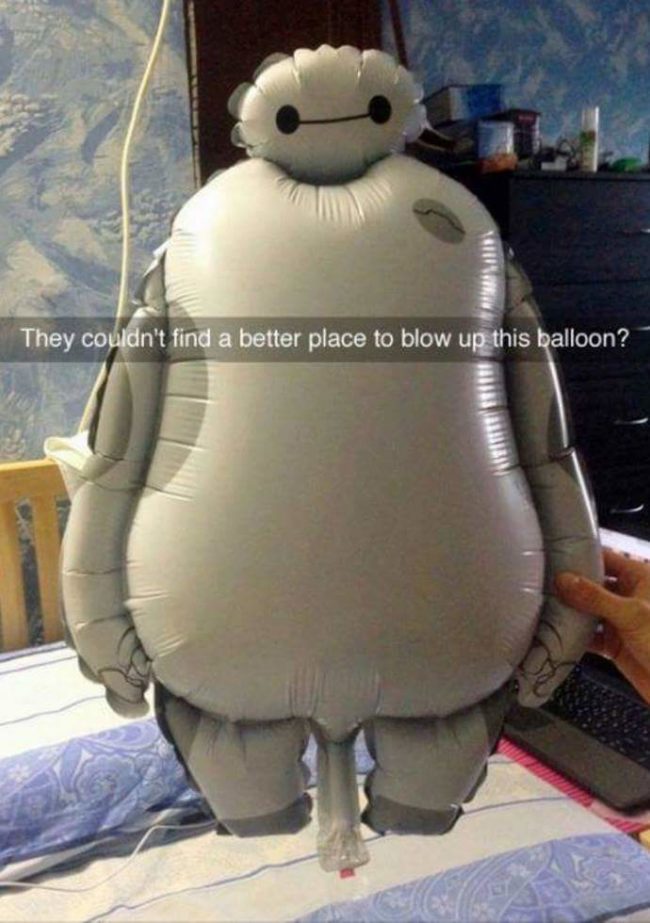 5. Something tells me this chef wasn’t cooking dinner in his kitchen. 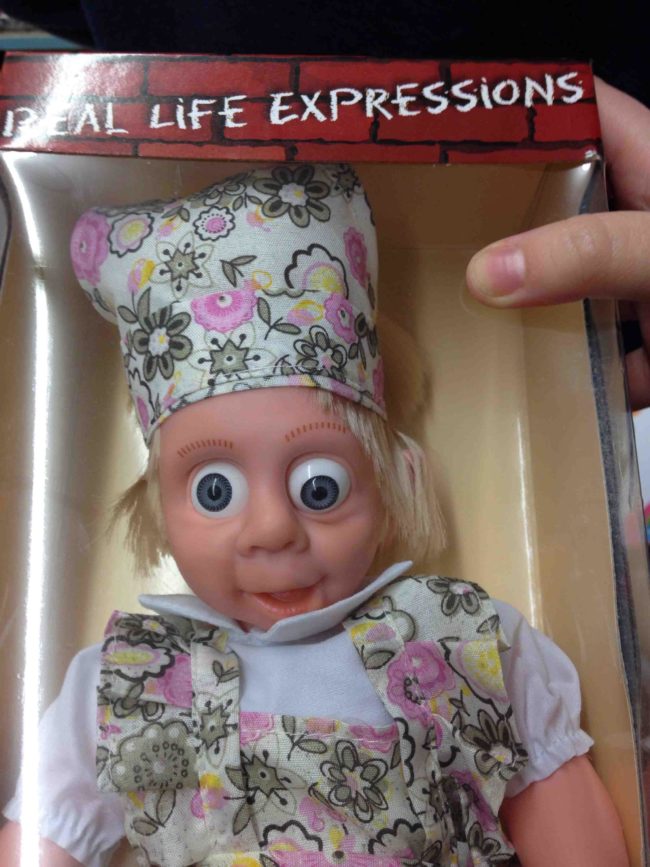 6. I wasn’t aware Austria was the land of Kangaroos and deserts.

7. Minnie after dark is absolutely terrifying. 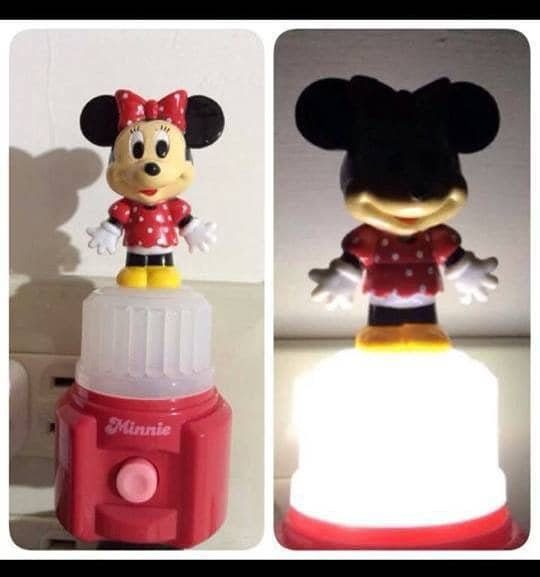 8. It’s always best to double check your work before misspelling the name of the most popular animated family on television. 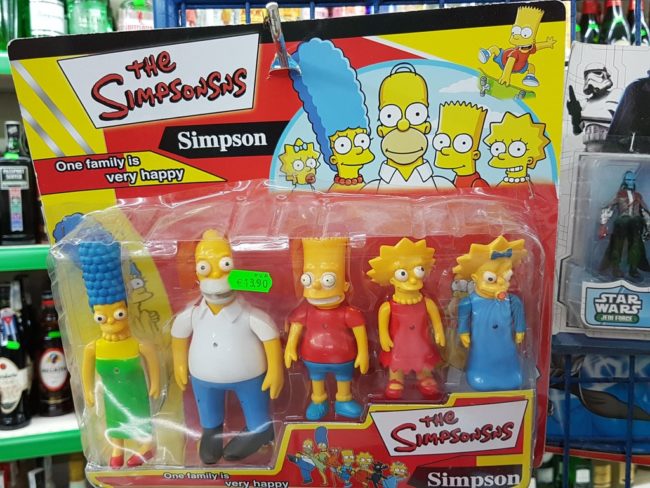 9. Smother Me Elmo is coming soon to a store near you! 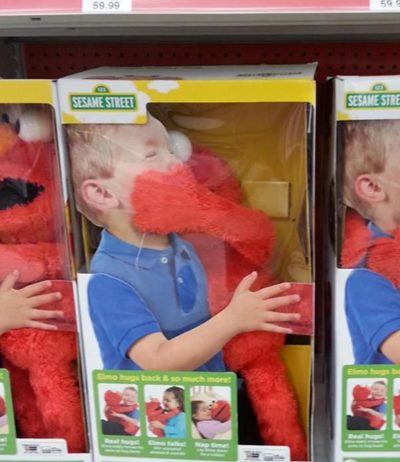 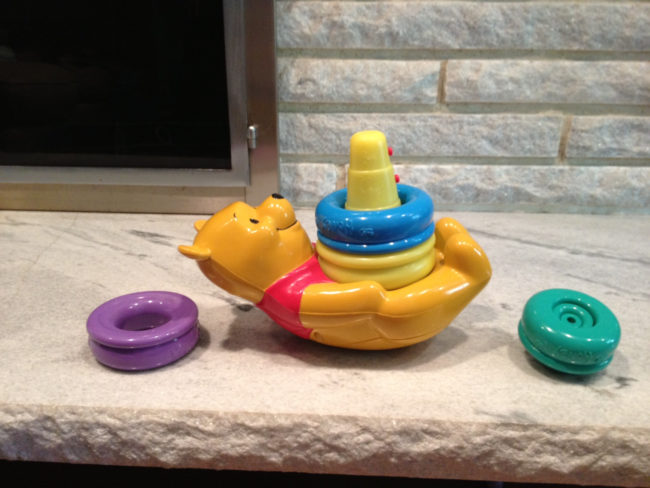 11. This Pooh is even more horrifying than the last one. 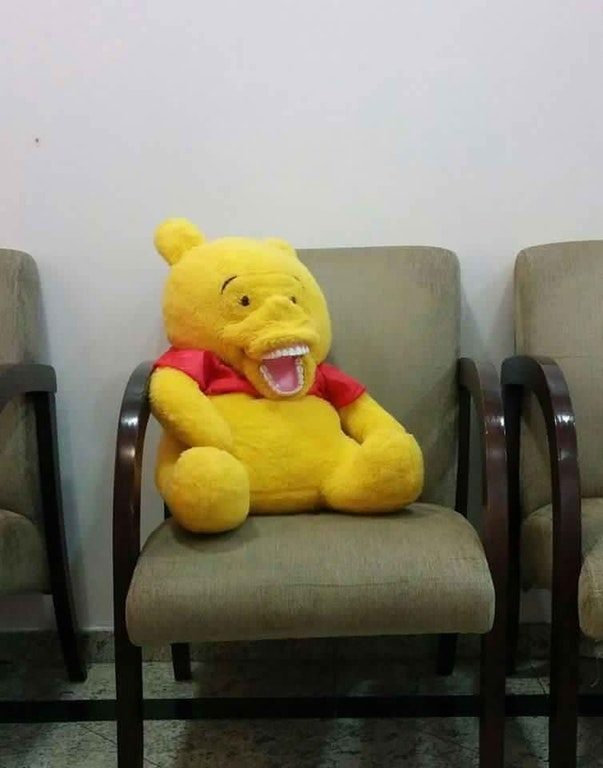 13. Even Buzz Lightyear gets excited sometimes.

When #Buzz found #Woody. Why, #Publix, why? #whothoughtthiswasagoodidea ? #sippycup #straws

14. When the queen of hearts gets demoted to the clubs. 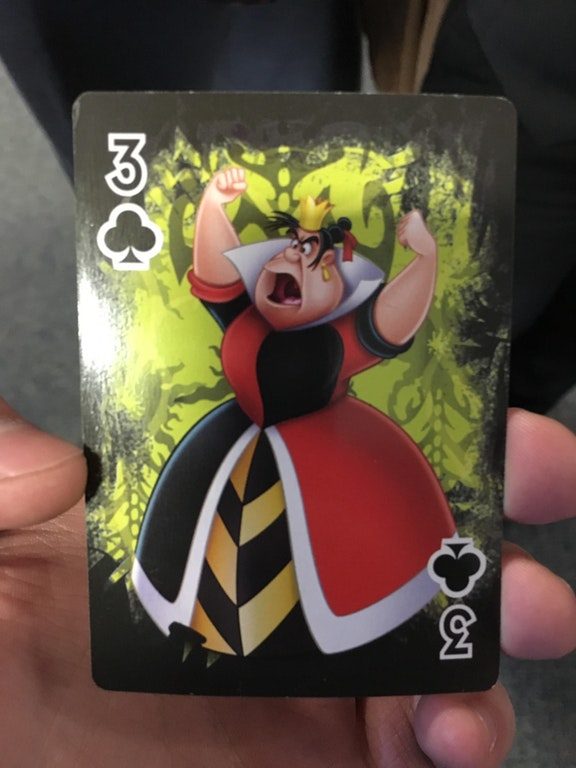 15. What baby has this much body hair? 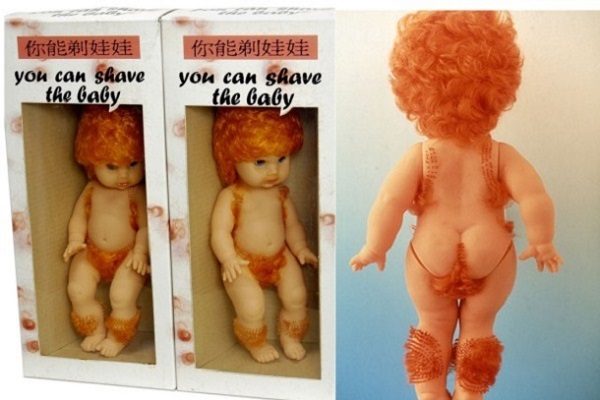 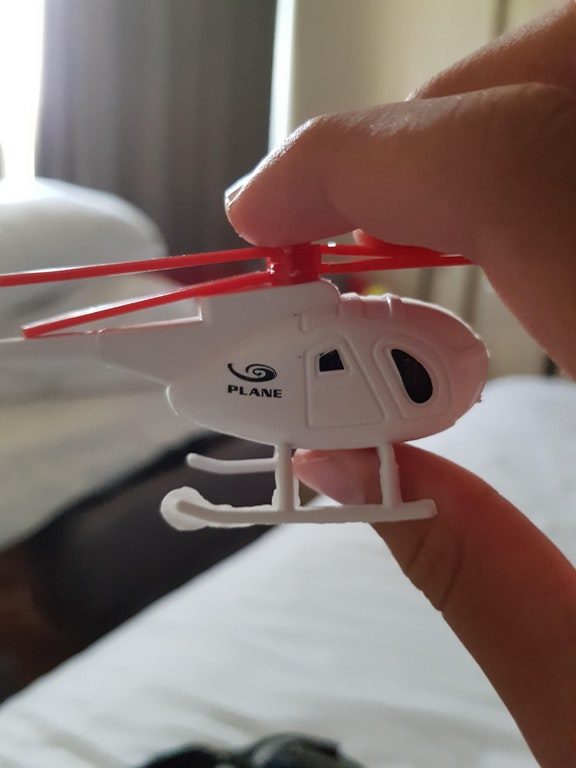 17. How many ducks do you know with four feet? 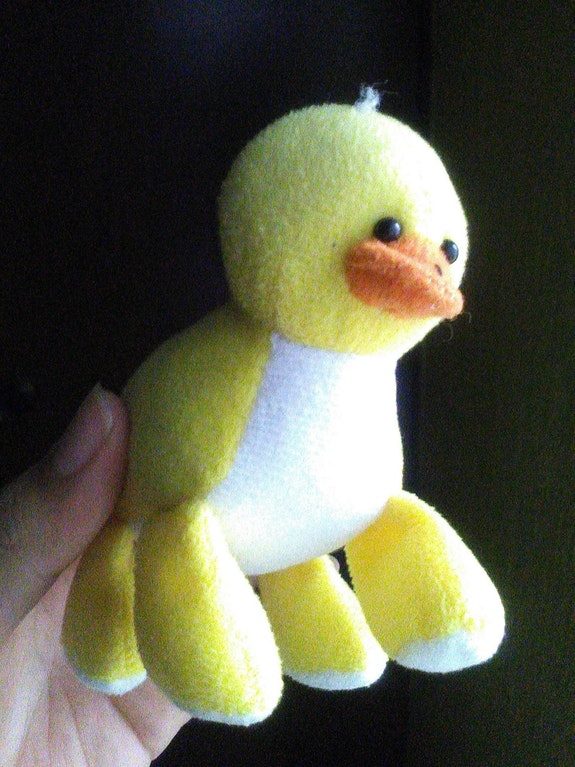 18. Look how strong the drugs were in the prehistoric age. 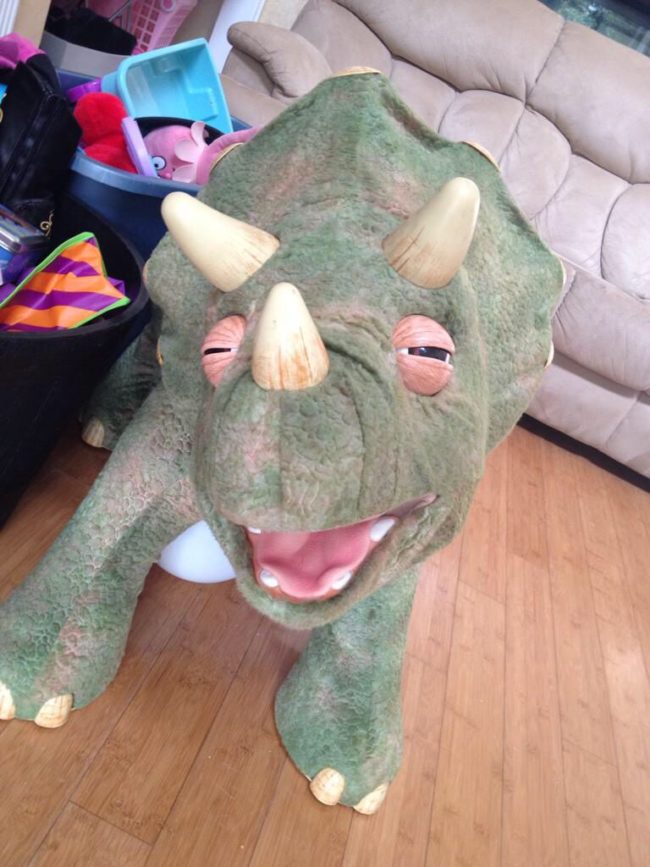 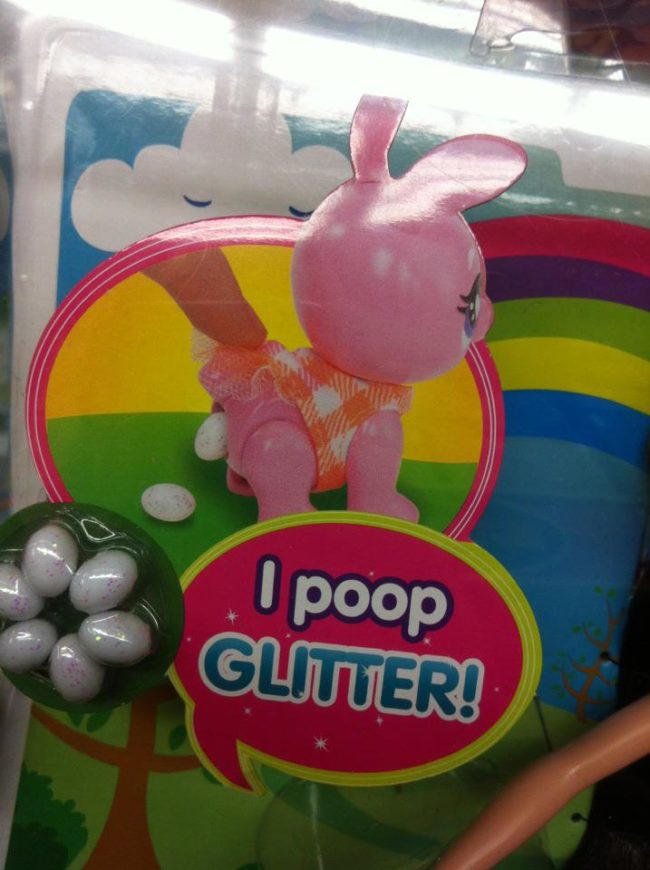 20. This gives a whole new meaning to telling someonethey’re “all legs.” 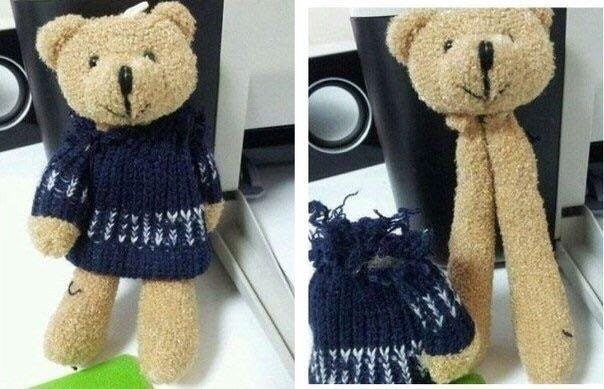 21. What are these tv shows teaching our kids? 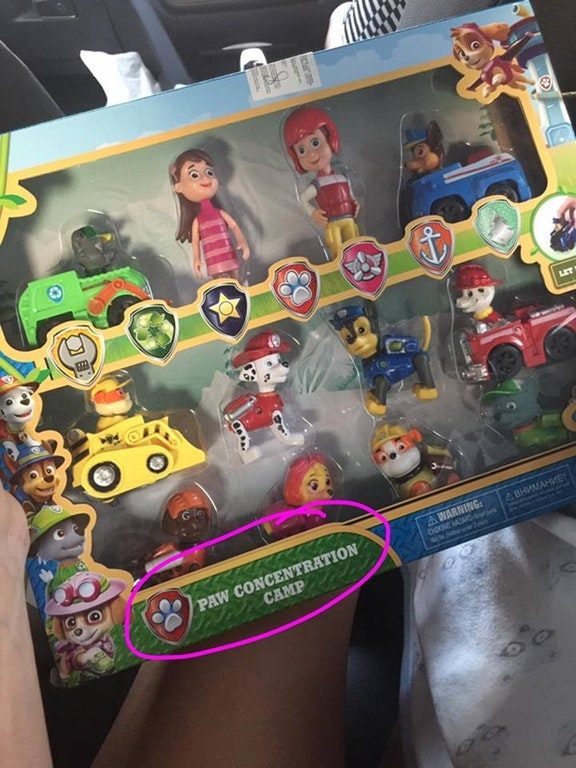 22. As a horse, I guess you have to eat a small child in order to grow a tail. 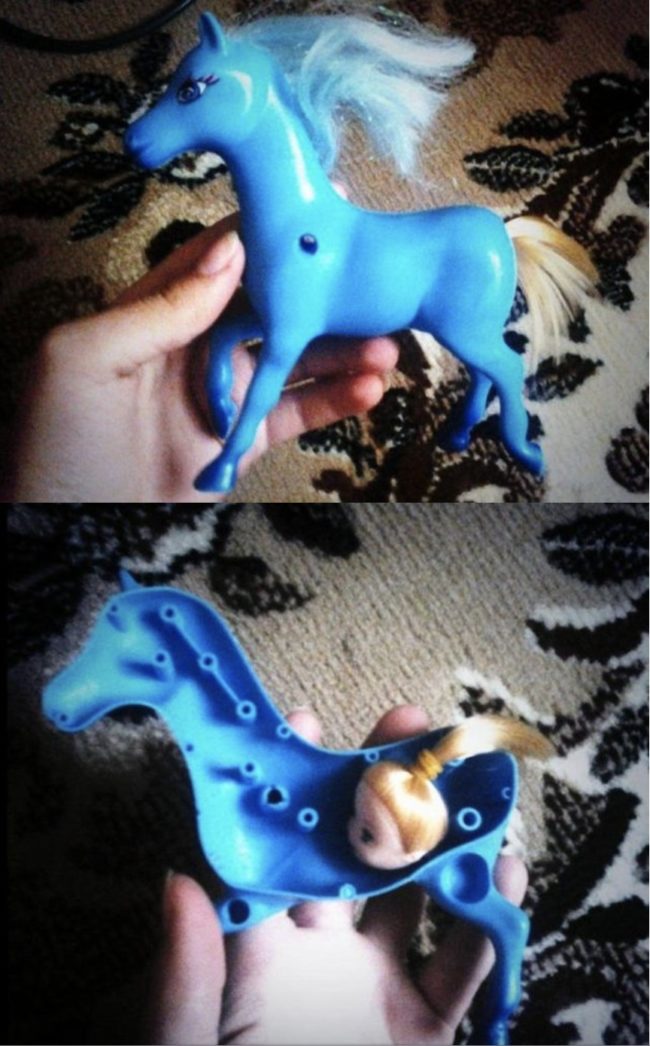 23. Seriously, who thinks of these things? 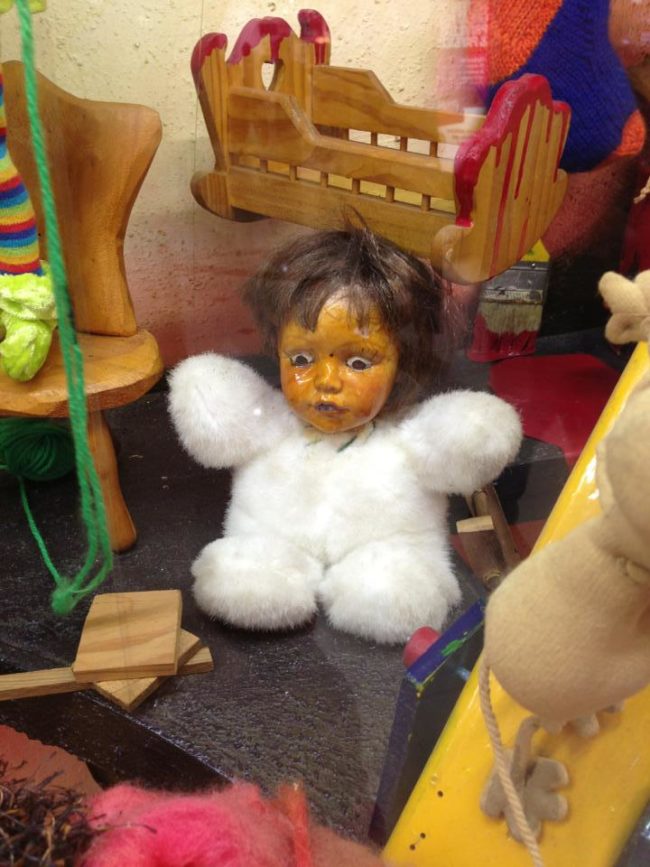 24. Batman and Robin have a firm grip on this whole crime fighting thing. 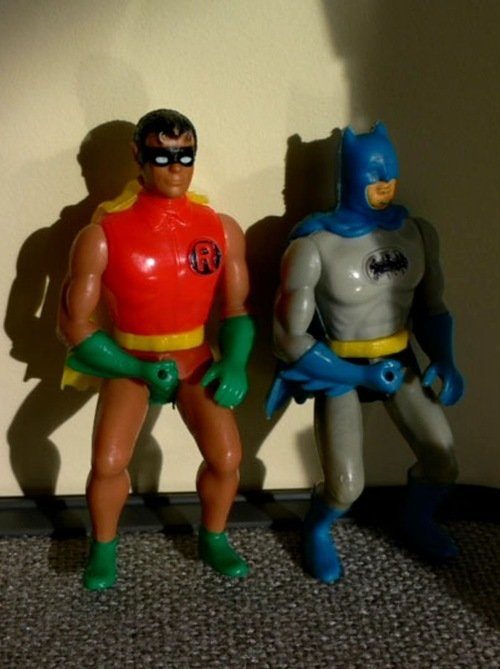 25. When the toy packaging is a little too accurate. 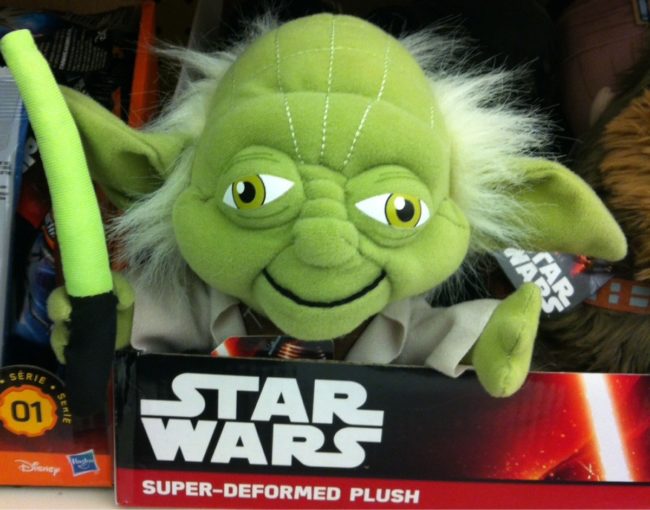 26. Looks like Cinderella’s been spending a bit too much time with Pinocchio. 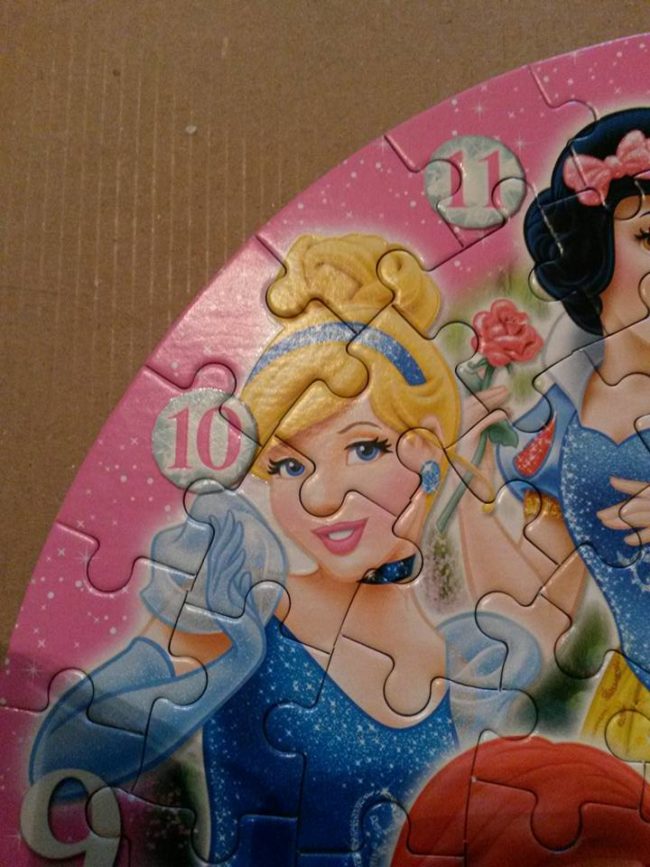 27. Toys are a lot more anatomically correct than when I was a kid.

What are manufacturers thinking putting half of these toys on store shelves? Oh well, at least they’re good for a few laughs.