Another Valentine’s Day has come and gone, and if you found yourself dateless this year, don’t you worry. Right on its heels is the second most romantic holiday of the year: Presidents’ Day!

While people usually picture presidents as being old, wrinkly, and decidedly unattractive men, we spun the wheels of time and found some pictures of our favorite commanders-in-chief when they were young.

This first one should be easy, since this president kept his princely smile into his 40s.

I’ve never wanted to be a corncob pipe so badly! Which smoking-hot head of state did this cat turn out to be? 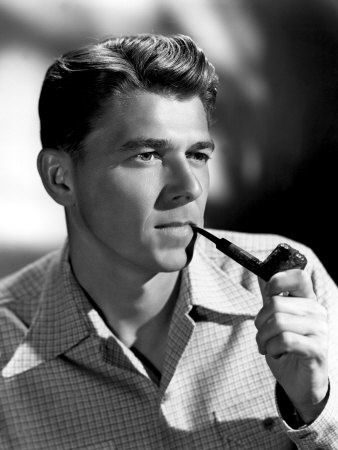 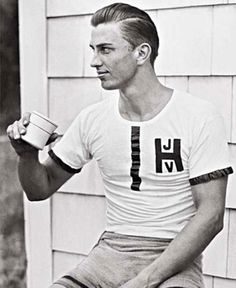 Some like more conventional boys, but I prefer the ones on the FRINGEs of society. 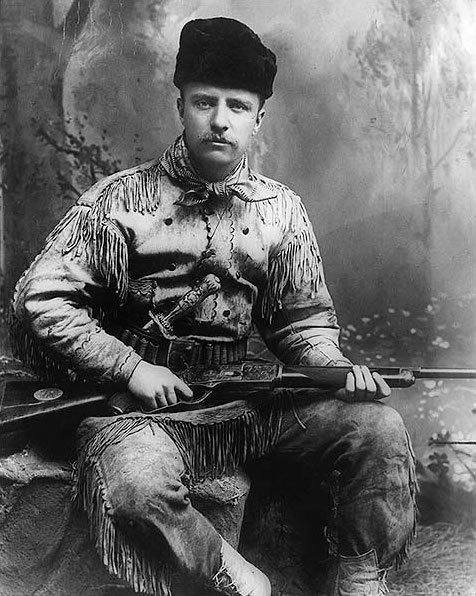 You have to love a man in uniform! Who is this British-bashing beauty? 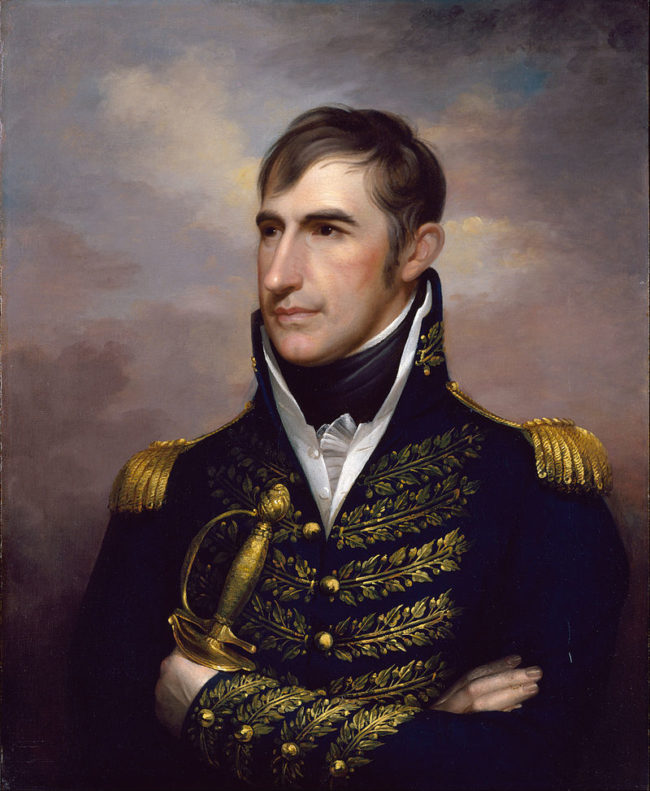 It’s William Henry Harrison! He didn’t have much of an immune system, but whoever got to take care of him got to stare at his prettiness all day.

Those eyes could command me to do just about anything, but whose are they? 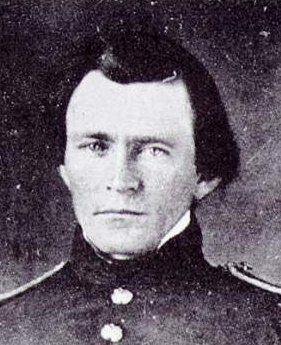 They belong to Ulysses S. Grant! For a bearded drunk who only excelled in the art of war, he cleaned up pretty nicely.

He may have been one of America’s least effective presidents, but that sensitive face has an effect on me! 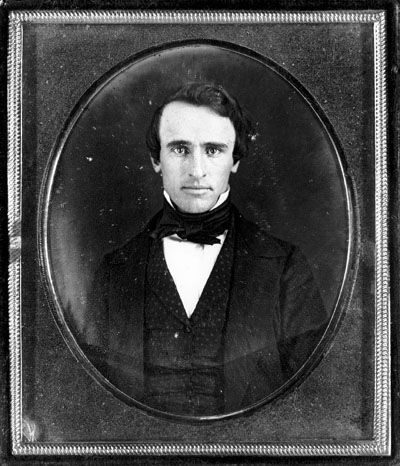 It’s Rutherford B. Hayes! With eyes like that, it’d be hard for me to Rutherford behave.

Before he was POTUS, he mastered the presidential pout. 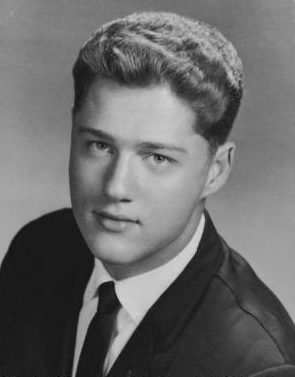 You know it’s Bill Clinton. No suggestive wordplay here. We already know that this guy is a hound dog.

Smiley over here just bought you a drink. Can you guess his name? 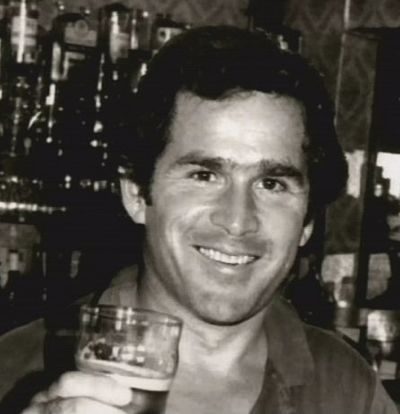 It’s George W. Bush. I bet he pulled off a lot of successful “missions” in his Yale days.

This dimpled angel face belongs to the guy who’s currently the most powerful man in the world. 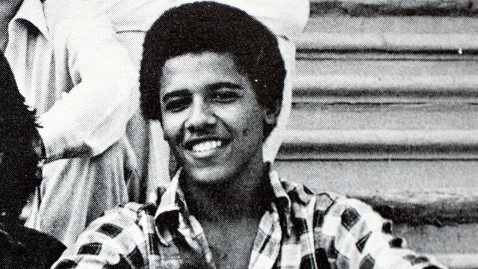 And now for this year’s presidential candidates. This dapper dad may look like one of the guys from The Black Keys, but he just won New Hampshire in the primaries. 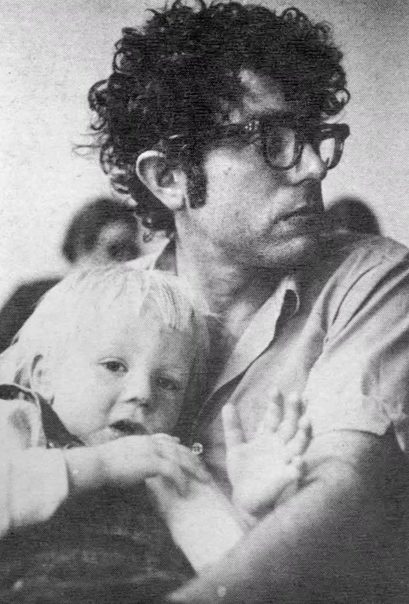 It’s Bernie Sanders, of course. I’m feeling the “Bern” all over.

Who is this bodacious beauty making Mother Nature jealous? 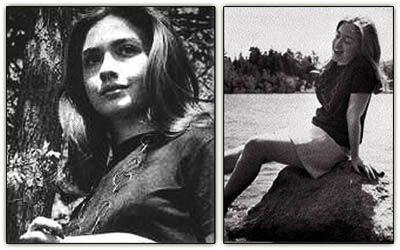 It’s Hillary Clinton! Ain’t nothing hotter than a little email controversy every now and then.

People make fun of his hair now that he is old and weird, and it wasn’t much better back when it wasn’t a toupee. 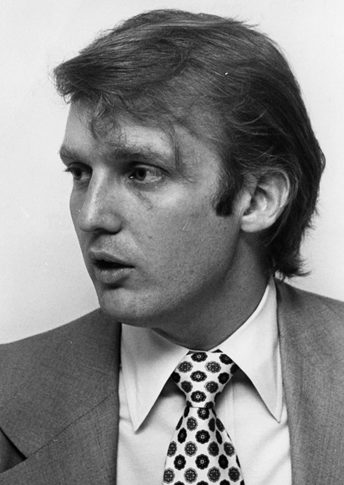 The Donald has been killing the crazy hair game since day one!

Take your pick of these valentines, because there is nothing more romantic than a little presidential power.