It’s a no-brainer to all of us that smokers have a higher chance of developing cancer. What isn’t so obvious, however, is that indulging in seemingly harmless beverages may increase those chances even further.

According to a new study published in the Annals of Internal Medicine, drinking hot tea could increase your risk of developing esophageal cancer — but only if you’re a regular smoker or alcohol drinker. It certainly makes sense, considering that it’s believed to be caused by chronic irritation of the esophagus from smoking, excessive alcohol consumption, bile reflux, and drinking very hot liquids.

The study followed more than 450,000 adults in China for a little over 9 years. Participants who drank tea every week were asked to describe its temperature as “warm,” “hot”, “or “burning hot.” 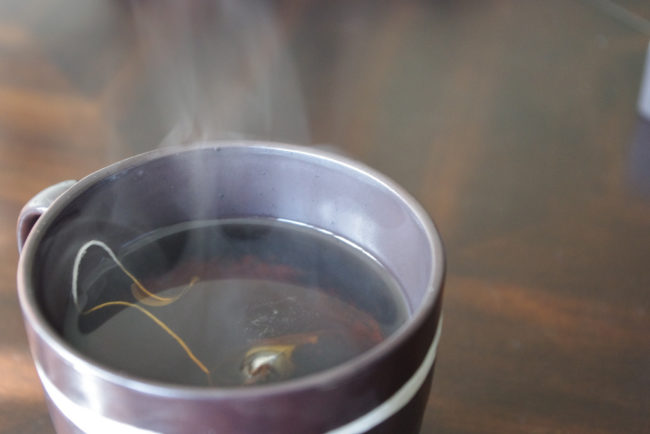 By itself, hot tea consumption didn’t increase chances of esophageal cancer. But “hot” and “burning hot” tea drinkers who also reported smoking one or more cigarettes and drinking 15 grams or more of alcohol per day were at a greater risk for esophageal cancer. 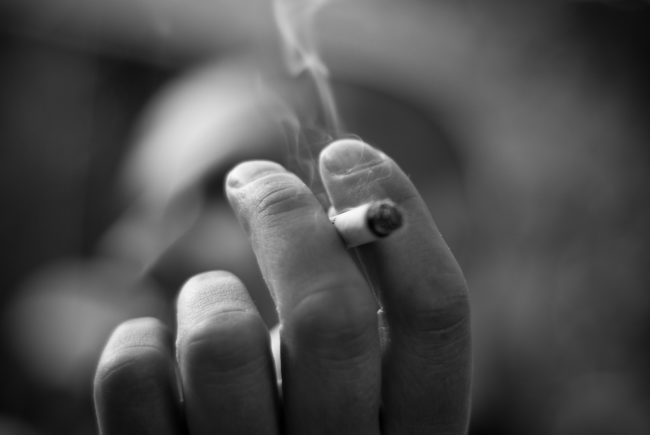 According to Neal Freedman, senior investigator at the National Cancer Institute in Bethesda, Maryland, hot beverages can make the esophagus more vulnerable to alcohol and smoke, which are both known to cause cancer. 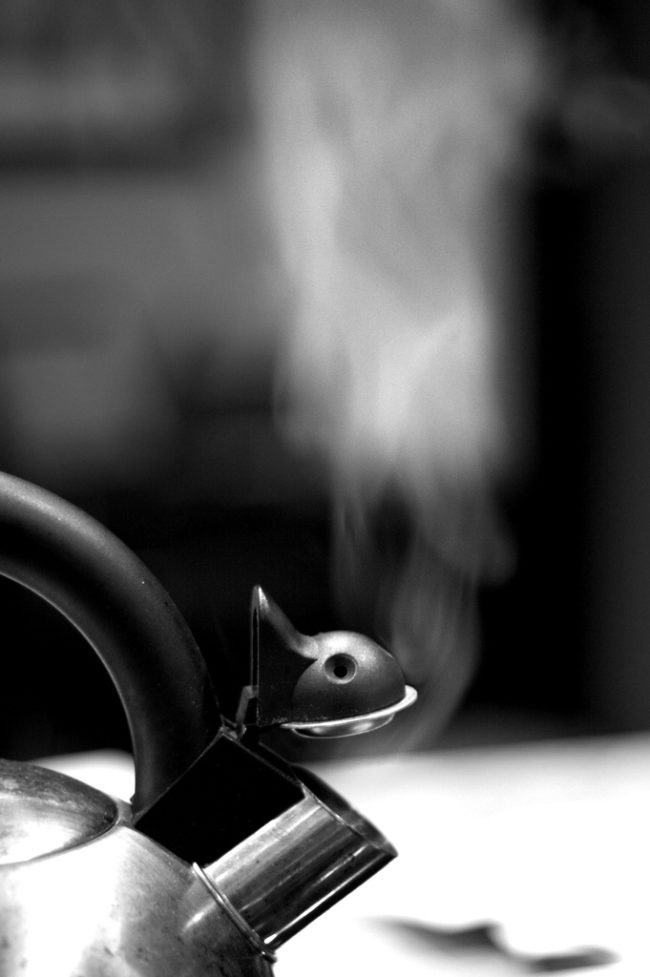 “Irritating the lining of the esophagus could lead to increased inflammation and more rapid turnover of the cells,” he said. “Alternatively, hot liquids may impair the barrier function of the cells lining the esophagus, leaving the tissue open to greater damage from other carcinogens.” 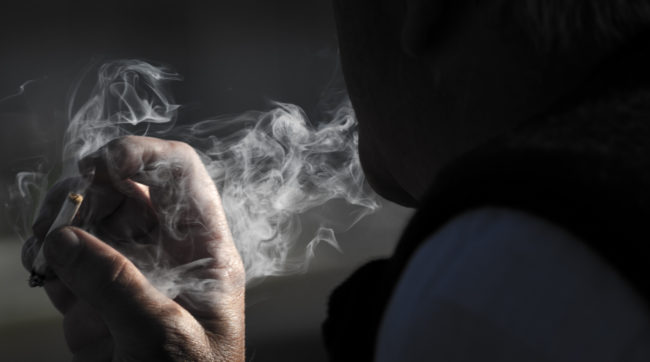 So if you love your burning hot tea but don’t smoke or drink that much, there’s no need to worry. Otherwise, it may be time to adjust your habits.