For people like me who love traveling, nice hotel rooms are basically the best.

I love hanging out in a space where I’m not responsible for cleaning up, and getting away always helps me reset and unwind. I’ve been in my fair share of dumpy hotels, too, but for the most part, my experiences have been positive.

If you want to see what can really go wrong, though, the internet is here to help. Travelers have taken to Reddit to post pictures of the strangest things they’ve ever seen in hotel rooms, and let me tell you, they are hilarious and so, so odd. Here are 16 of the best.

1. Ummm…I think this defeats the purpose. 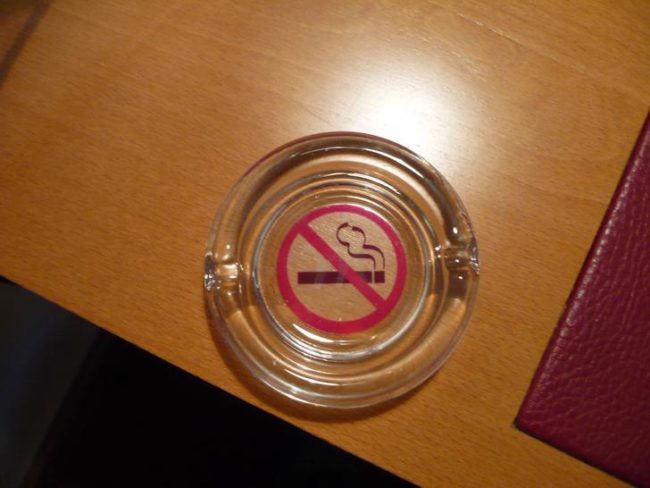 2. This is so awkward, especially if you’re staying in the room with a coworker like the person who shared this image. 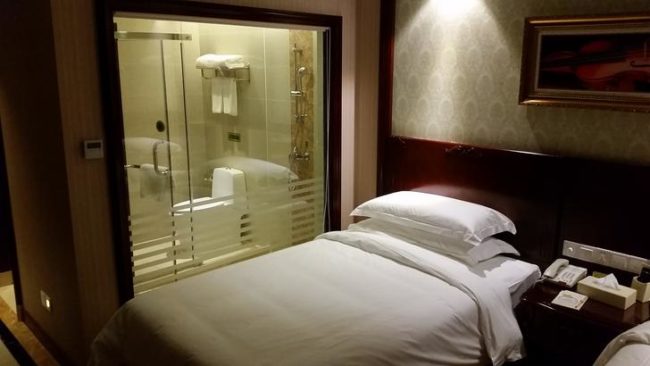 3. The look is everything, I guess. 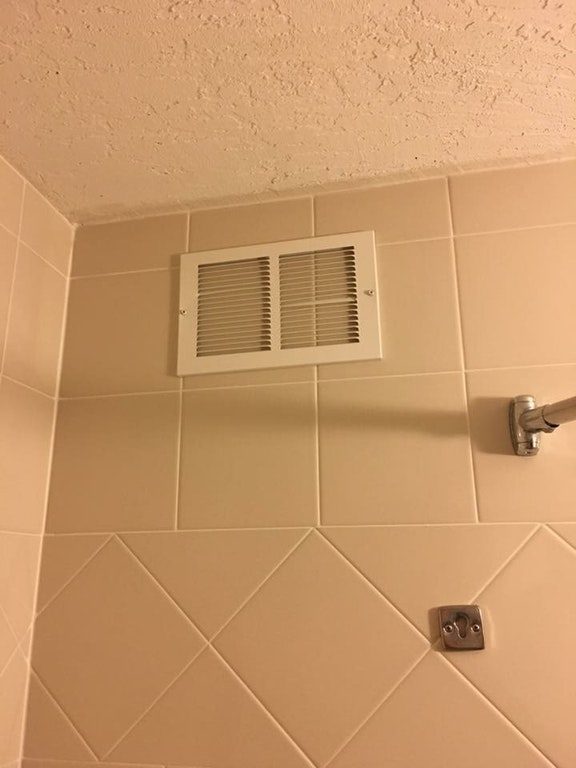 4. Maybe this isn’t so much a fail as an epic win. 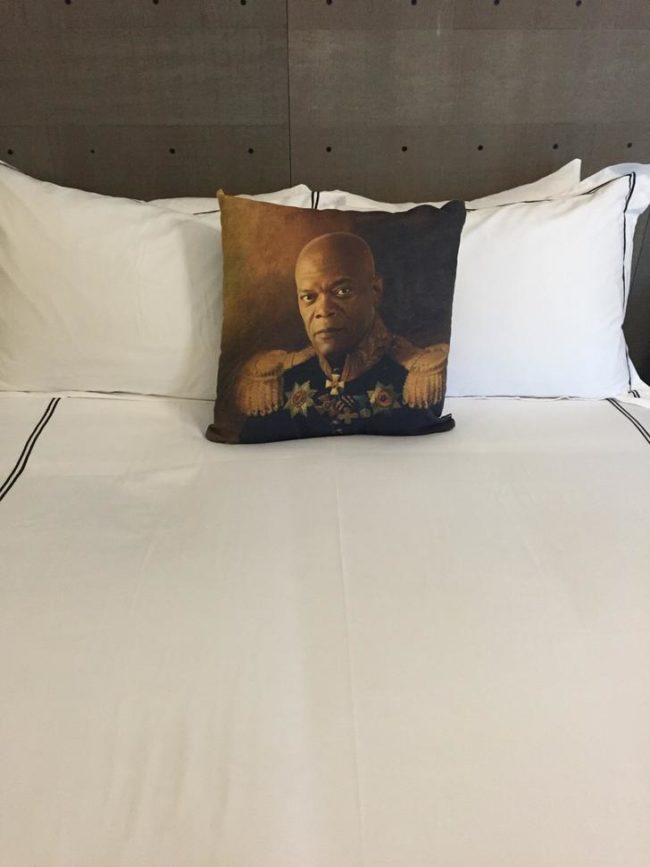 5. “I’m beginning to think our hotel in Cambodia was a little dishonest on their flyer about the amenities.” 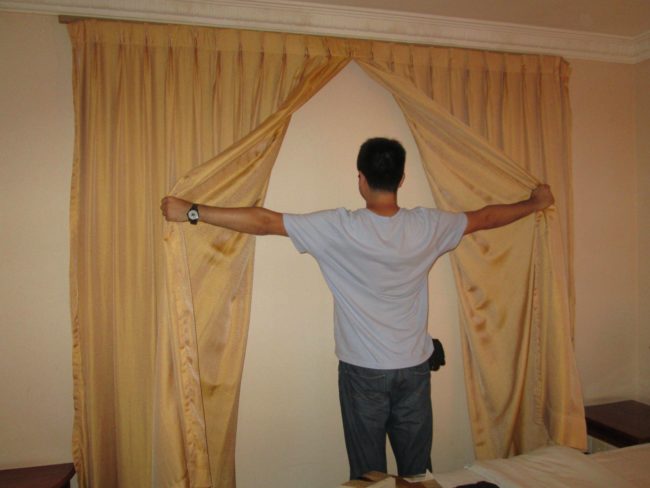 6. This might be the most complicated sink in the entire world. 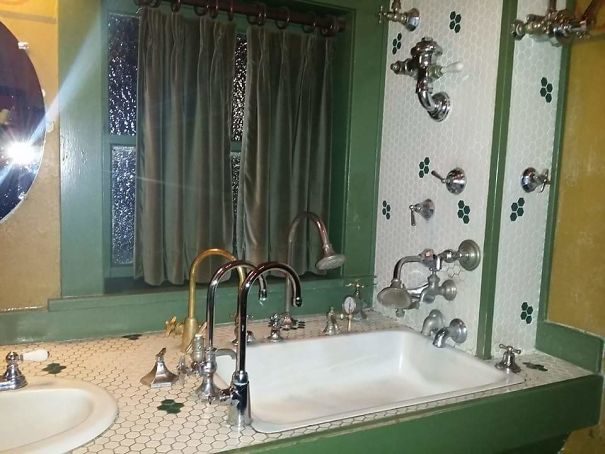 7. I think a certain Disney princess is on a rampage. Let it go, Elsa! 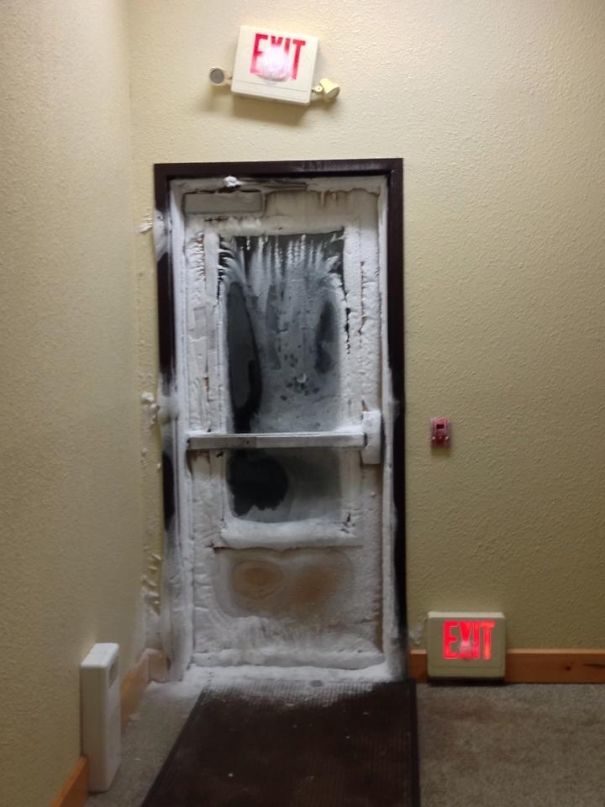 8. How exactly is one supposed to access this sitting area? 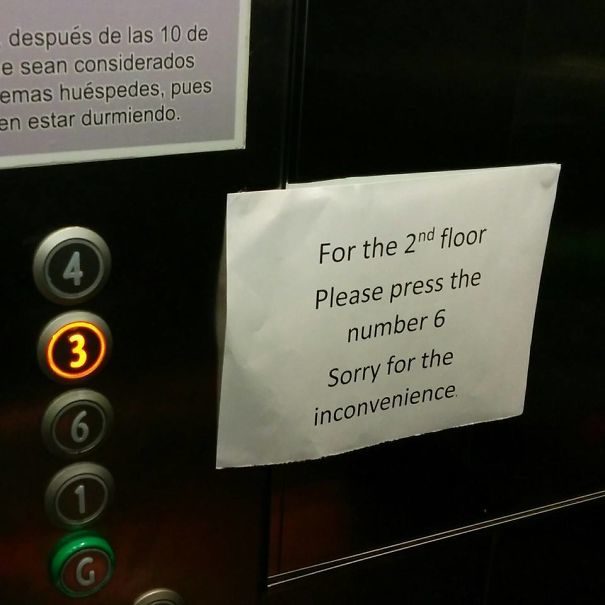 10. Ah, yes. Behold the holy grail of toilet paper, revered for its softness. 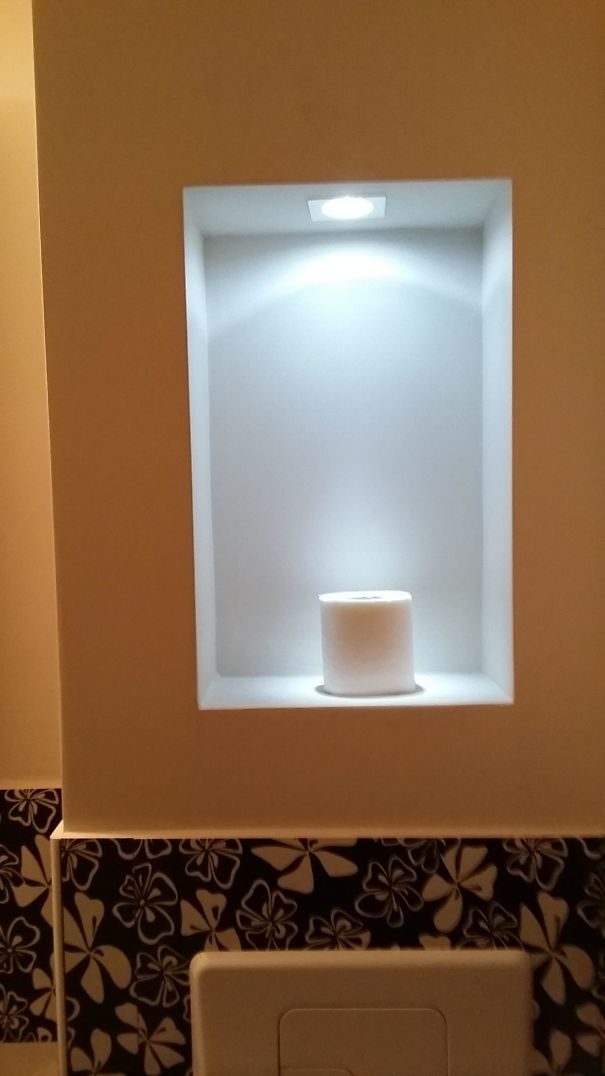 11. You basically have to be a superhero to reach the toilet paper in this bathroom. 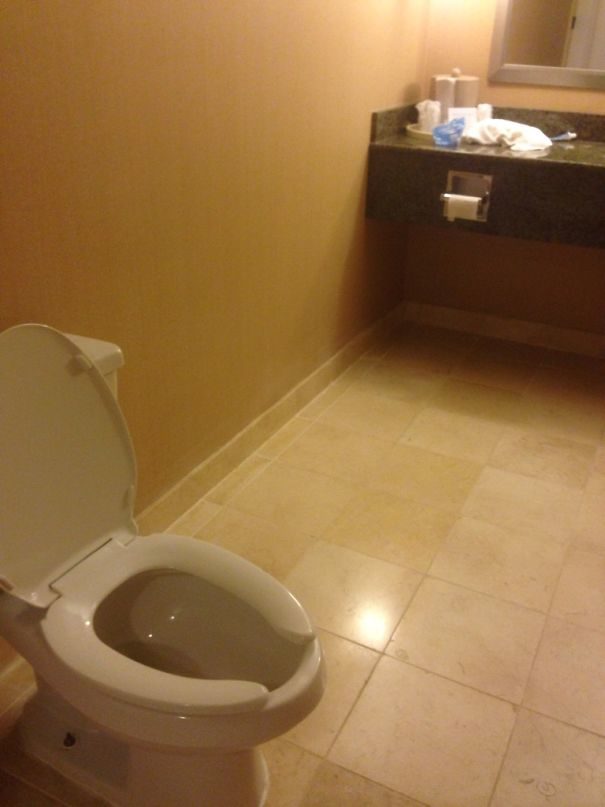 12. They spared no expense in this “cinema room.” 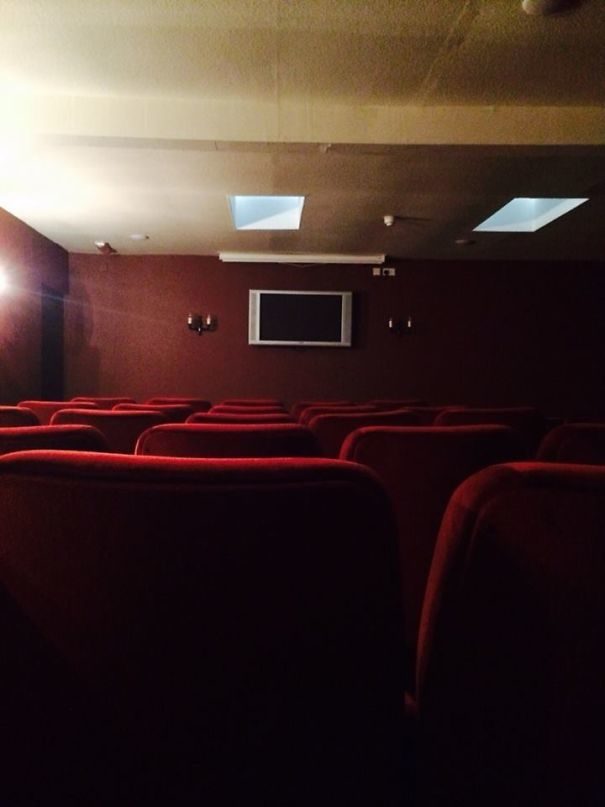 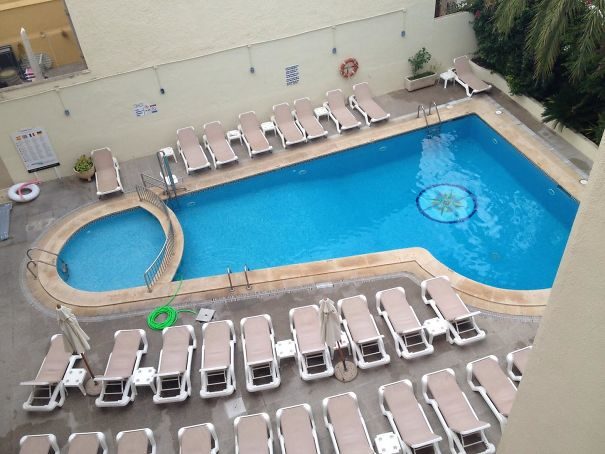 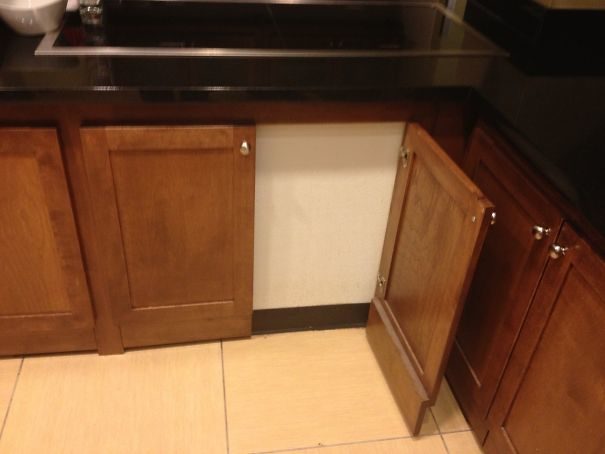 15. I know they mean “assistance,” but some might think this hotel is full-service in a different way. 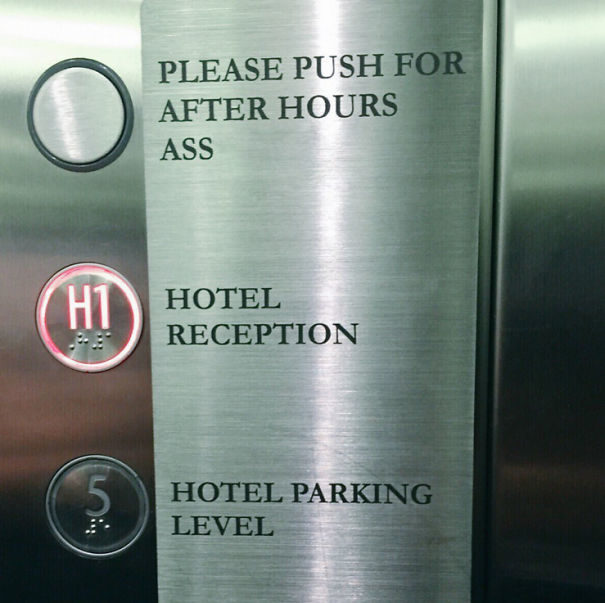 16. They liked this painting so much that they hung it twice. 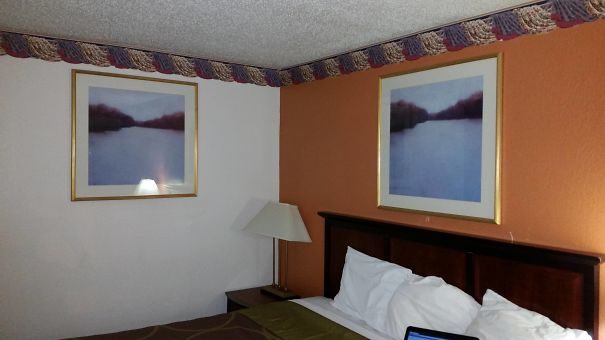 Wow. Some of these would have me packing up to leave immediately. I think I’d stick around in the Samuel L. Jackson room, though! Share this with the frequent travelers you know and share your weird hotel stories in the comments.