In the modern age, we presume that most places on land have already been explored and mapped out, with little room for new terrestrial discoveries.

But back in October, two amateur explorers disproved this assumption with their incredible find. In 2014, Daniel Caron and Luc Le Blanc were making their way through the mapped sections of the St. Léonard Cavern underneath Montréal’s Pie-XII Park when they came across a small fissure in the back of one cavern. They’d long suspected that there was another set of caves somewhere in there, so they pushed a camera through the crack. It gave a look into another chamber — the beginning of a previously undetected system of caverns and tunnels that were formed during the last ice age.

This year, the two explorers were finally able to step inside the chamber after careful chiseling. 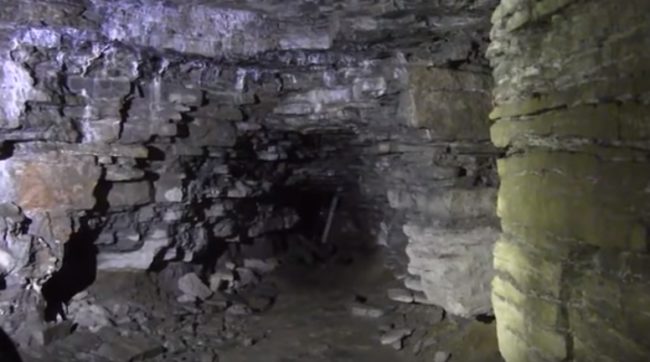 They found a passageway reaching at least 660 feet underneath Montréal, which is believed to have been formed thousands of years ago when the pressure from receding glaciers created fissures in the ground below. 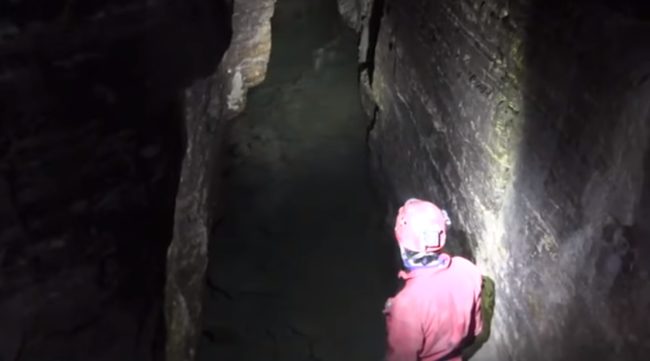 Because the water gets deeper farther in, some parts can only be traversed by boat. 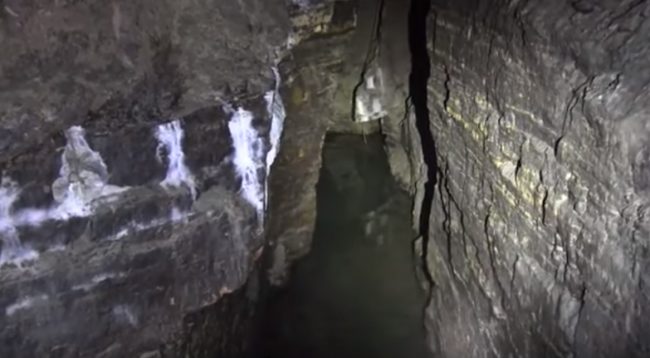 Learn more about this amazing discovery below.

It’s hard to believe nobody knew this passageway existed for so many years. So far, the duo has been able to go almost 500 feet in, but they’re waiting for the water table to get lower before exploring any more.