These 40 Doses Of Sweet, Sweet Karma Will Make You Feel Way Better About Life

My mother always told me that what goes around comes around.

So whenever I think about whether my actions will have any repercussions, I always remember that karma’s watching. Perhaps you’ve considered taking a coworker’s lunch or parking in a handicapped parking spot without anyone catching on. And while in that moment you may get away with it, if life’s taught me anything, it’s that you’ll get what’s coming to you. As the old saying goes, karma’s a bitch, so if you’re going to mess with her, be prepared to deal with her wrath.

If you need a boost, these 40 heaping helpings of instant karma will make you feel better.

1. This is why you don’t come between a dog and his dog treats.

2. Karma served with a fresh side of foot fungus. 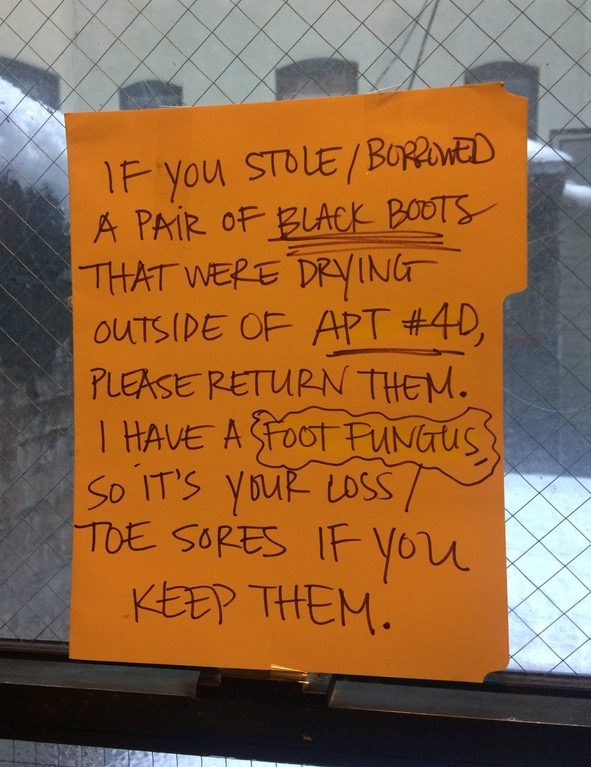 3. The only thing stolen was this man’s dignity. 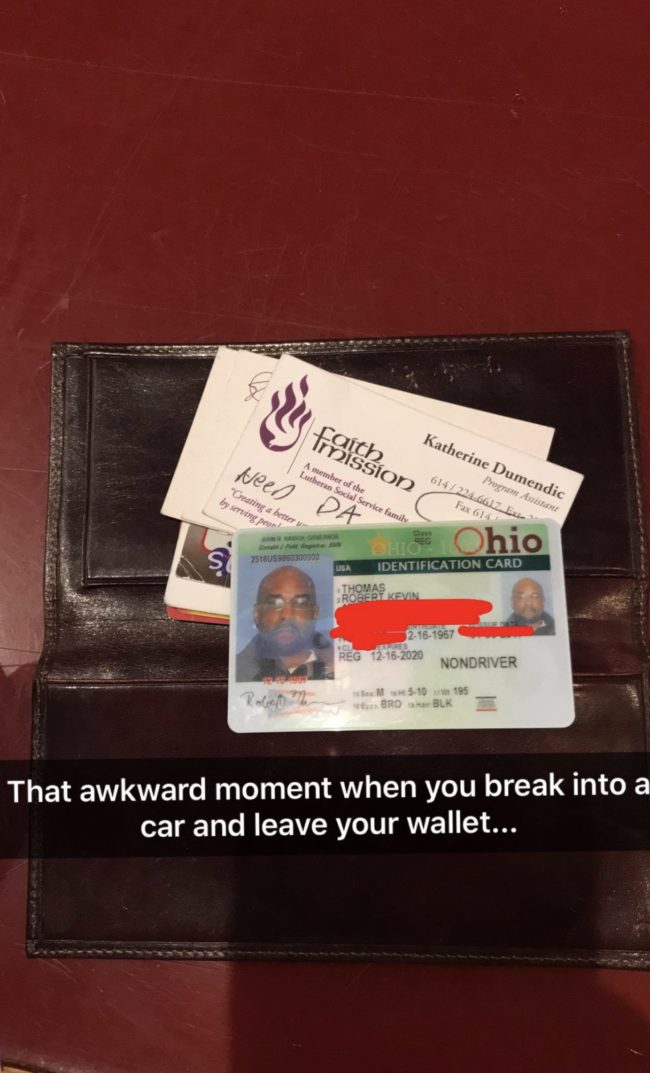 4. That’s what we call going balls to the wall (and back again).

5. This guy cemented himself in history as one of the biggest morons of all time. 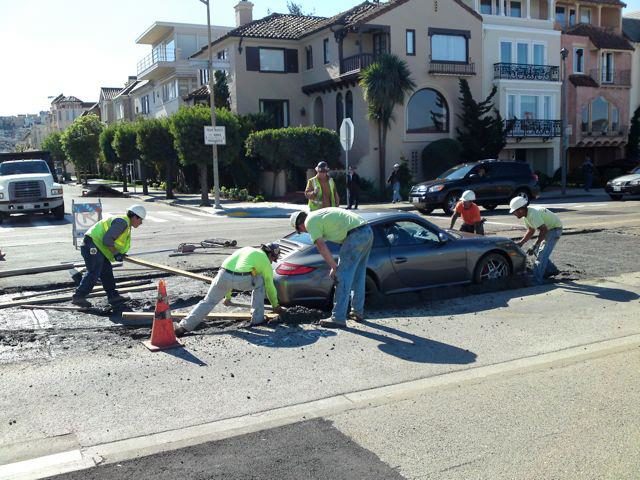 6. This hit-and-run driver left behind something important. 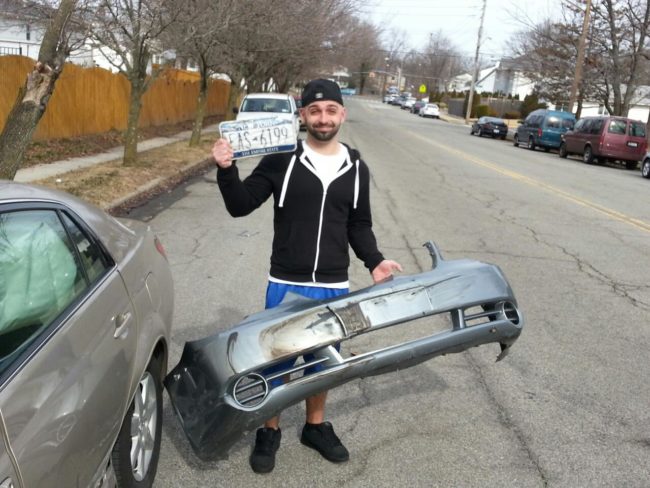 7. That feeling when you’re smart enough to rob a bank, but can’t manage to see there’s a door in your way.

8. When a tree throws shade at you for stealing your coworker’s parking spot, this happens. Go over to the next page for more satisfying payback. 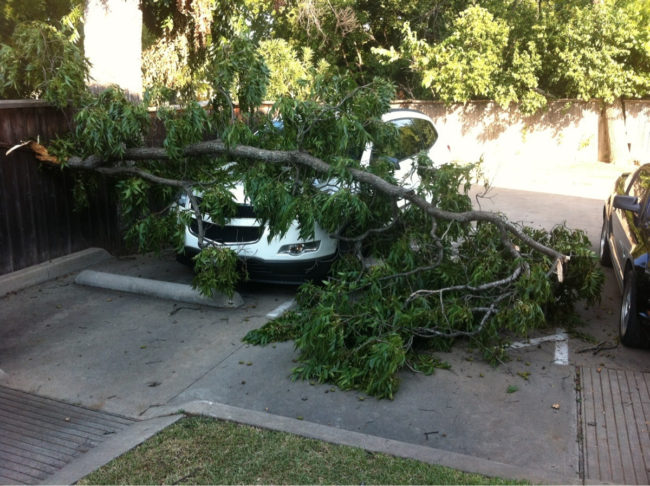 10. That seems like a pretty even trade to me. 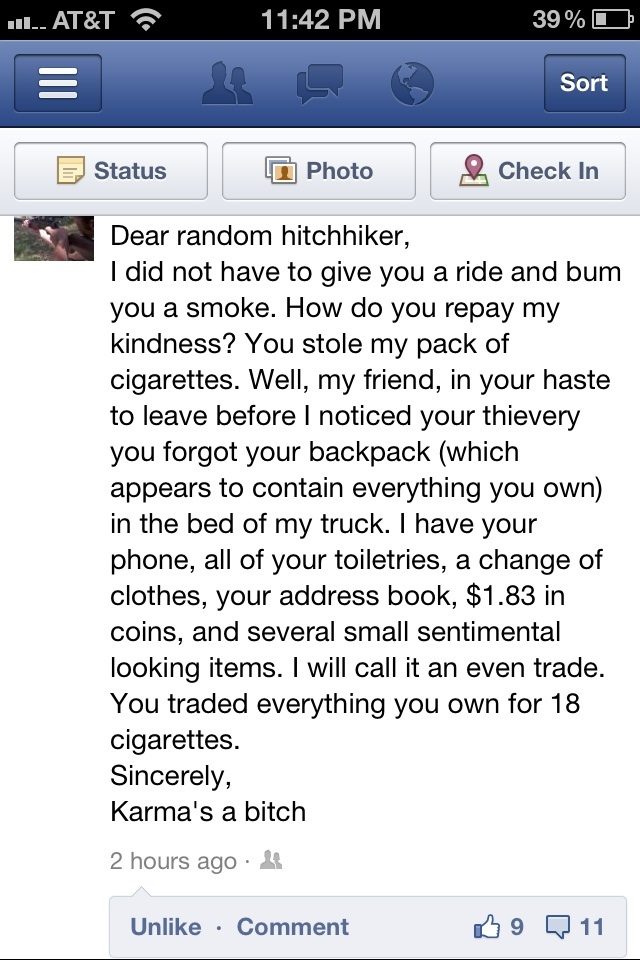 11. These parking attendants decided to give a campus cop the boot. 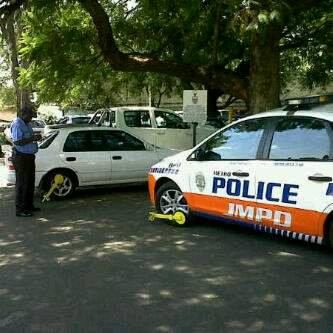 12. Talk about an awkward job interview.

14. Looks like your big wheels gave you quite a big problem. 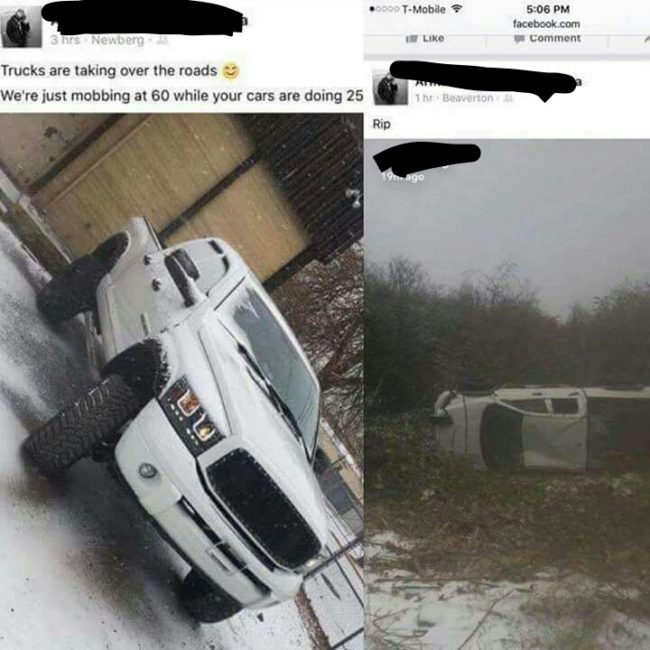 16. “You’ll shoot your eye out!” Go on to the next page to see what we all want to happen to drivers who try to break the rules. 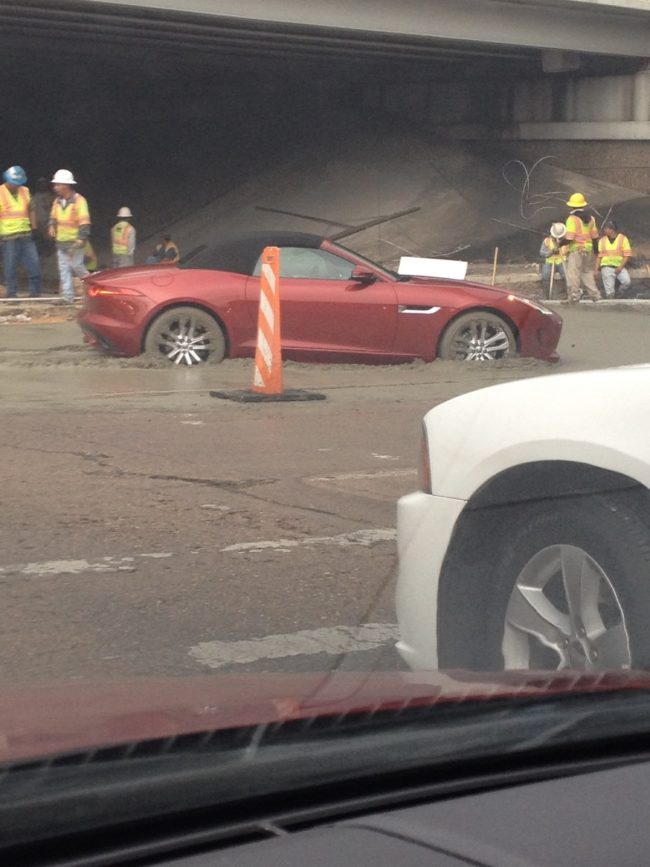 18. Maybe if you spent less time tweeting and more time using your hands, you wouldn’t be in this predicament. 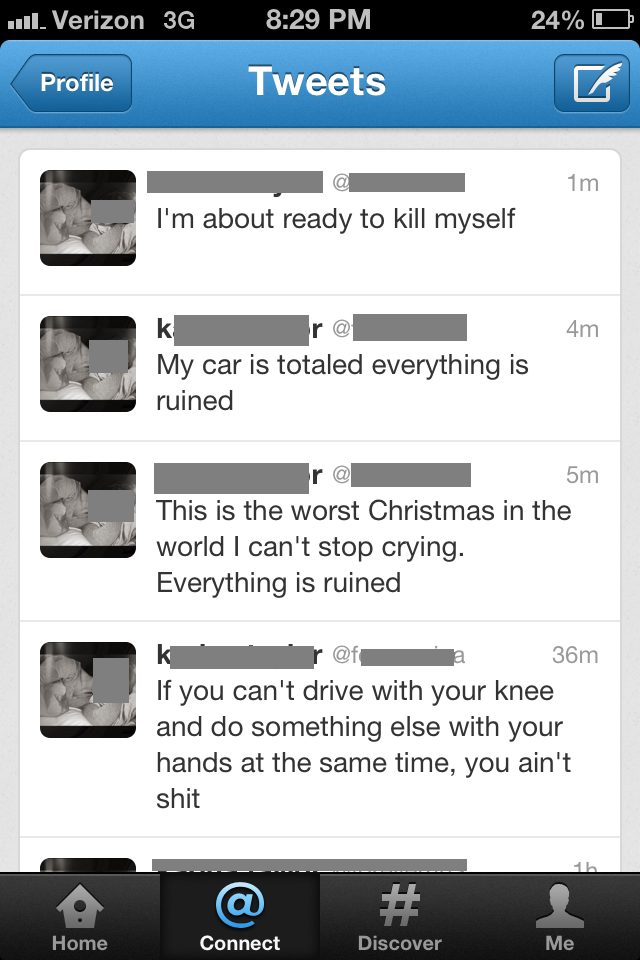 19. That’s what you get for disrespecting a dog like that.

20. Anyone that’s ever had top clean bird poop off their car will be happy to see this bittersweet revenge. 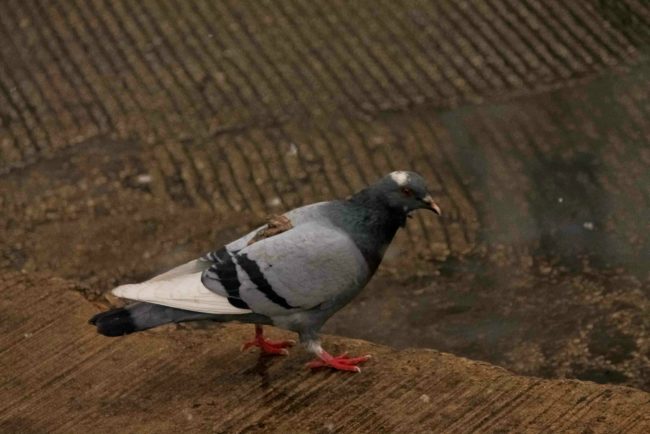 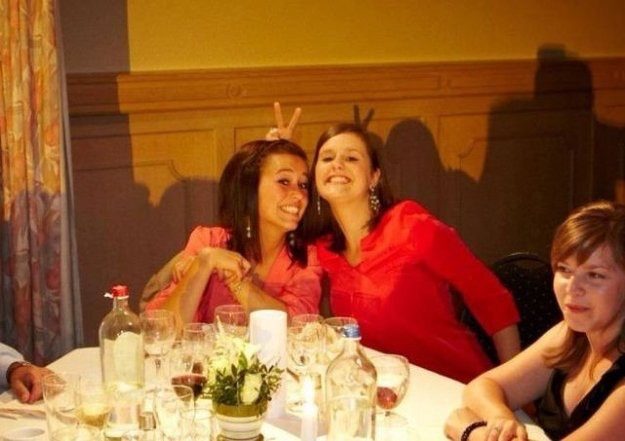 from Hawkeye to Nick Fury

23. She tried to steal some expensive booze, but all she got was a bottle of sugar. 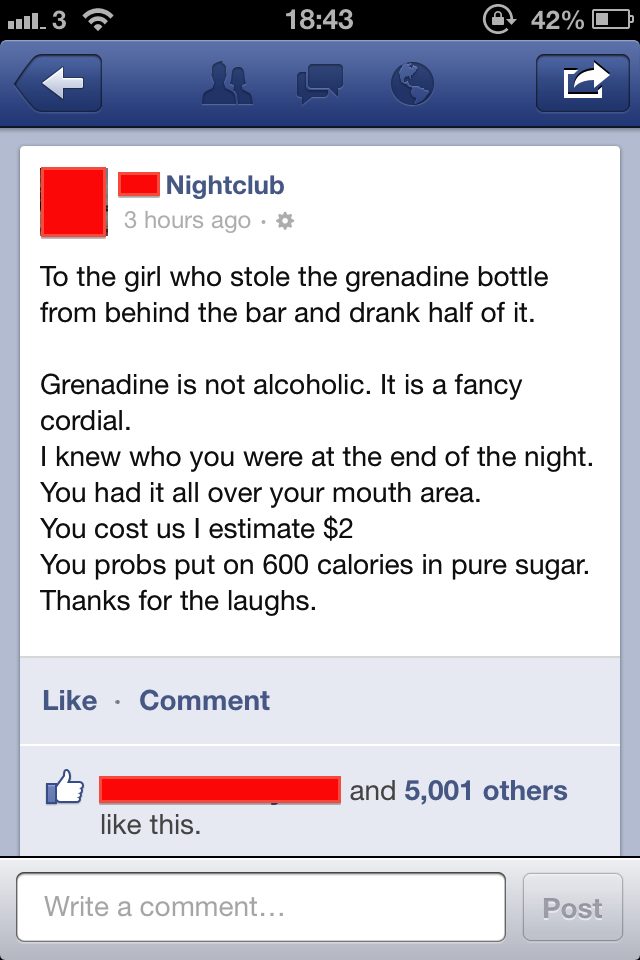 24. Not only are cats afraid of water, but they aren’t too fond of snow either. On the following page, you’ll see exactly what not to do when you bump into someone’s car. 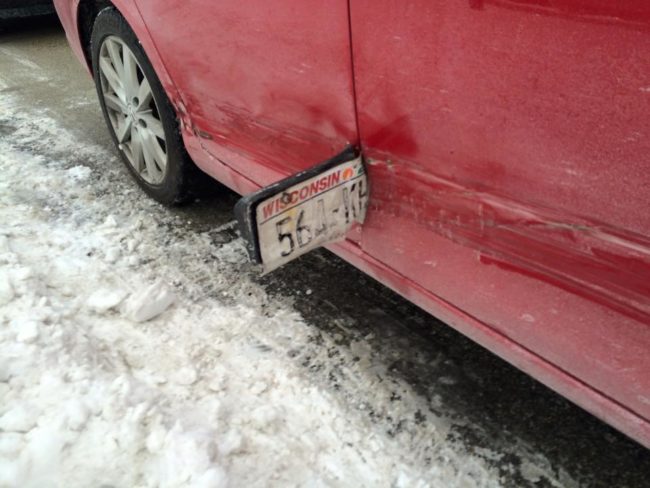 26. Beach front parking is a privilege, not a right. 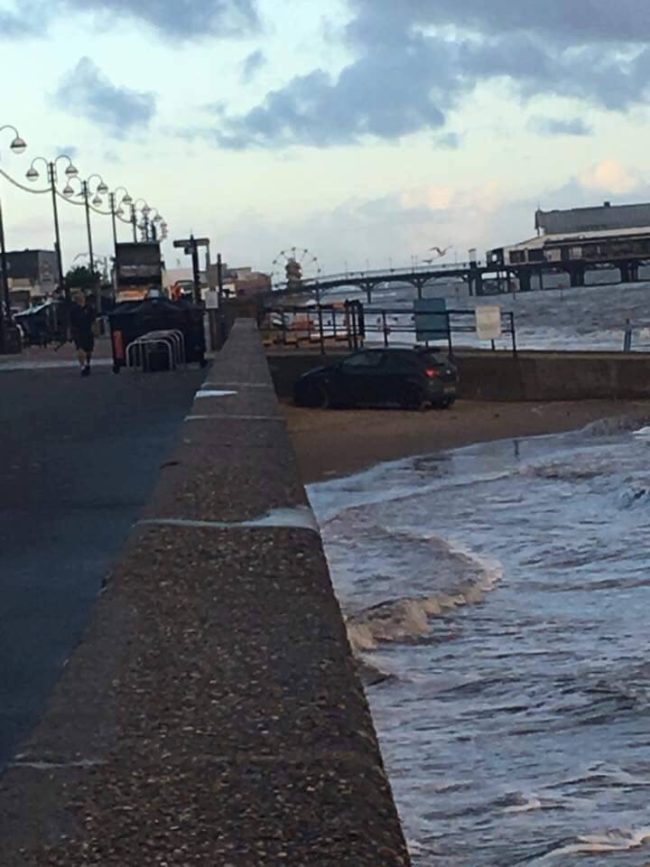 27. Given his breakdancing skills, he should have expected something like this to happen.

28. Did you mean to take your vehicle for a swim? 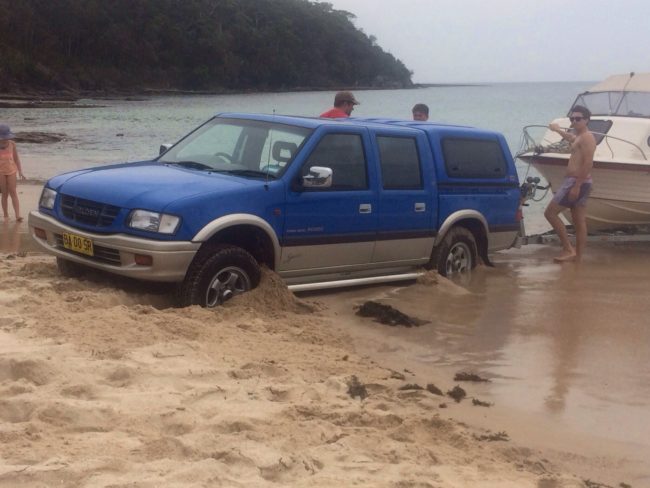 29. Something tells me they’re no longer married. 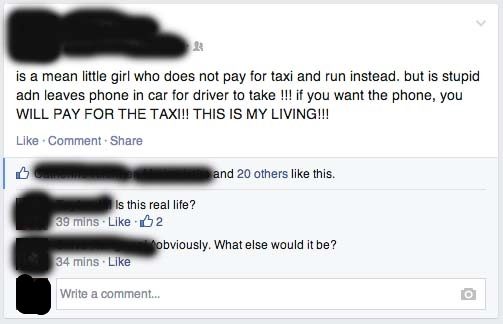 31. When police shot off water cannons during a pride parade, they inadvertently showed their support for the LGBTQIA+ community 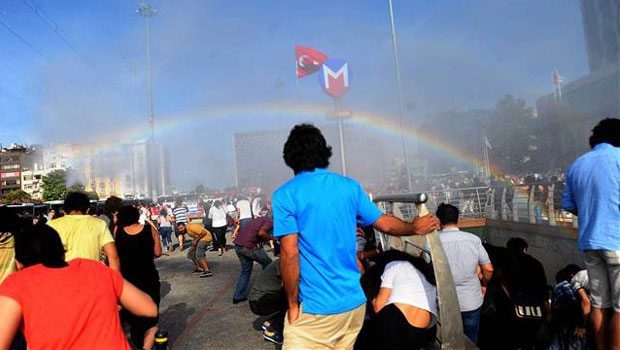 32. Even parking attendants can receive parking tickets. And if you’re one to talk on the phone and walk down the street, the guy on the next page will convince you to change your ways. 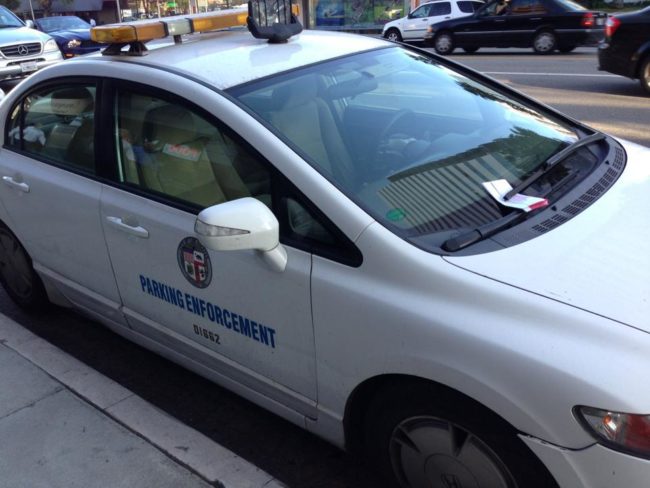 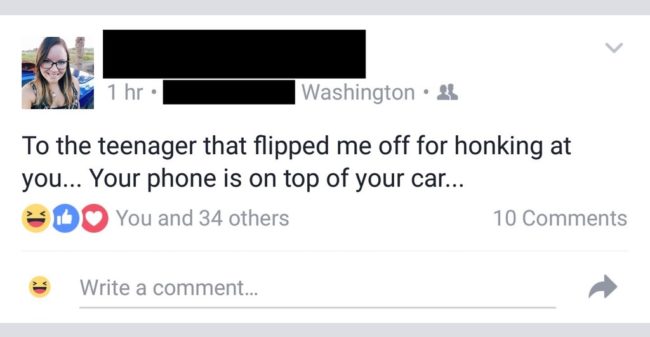 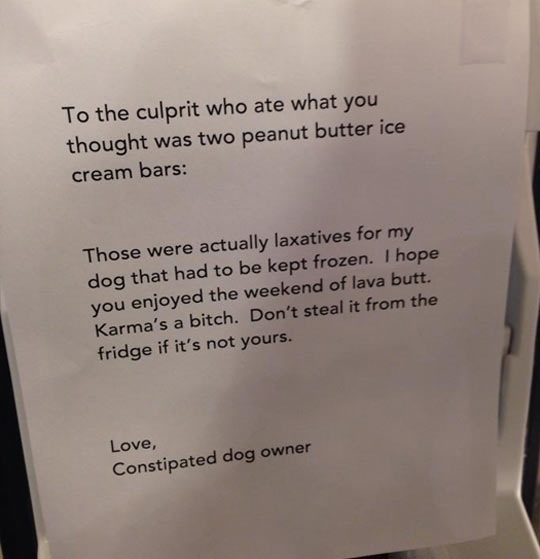 36. Hey, in case you weren’t aware, that’s an electric fence!

Yeah just touch it, its not going to hurt

37. Why have I never thought of this? Leave a forwarding address, people. 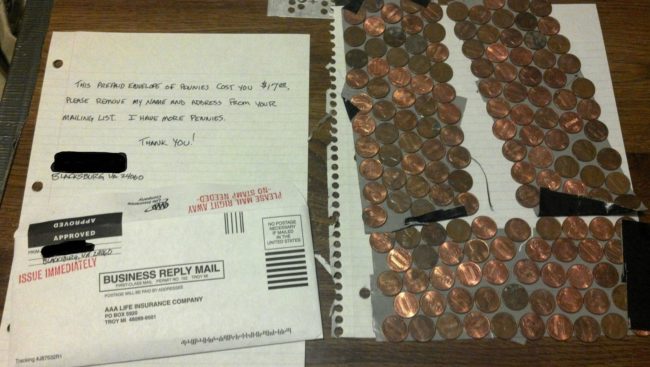 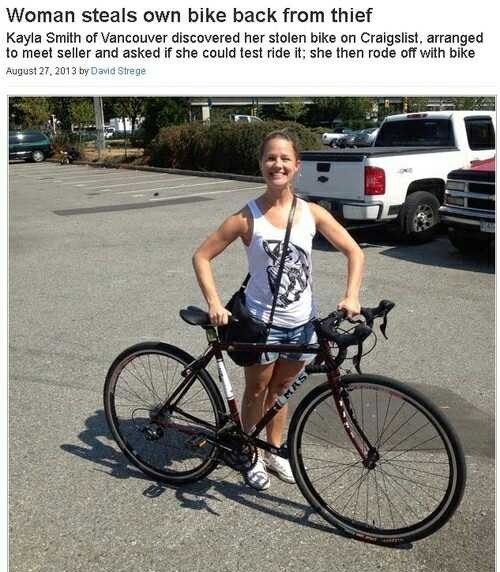 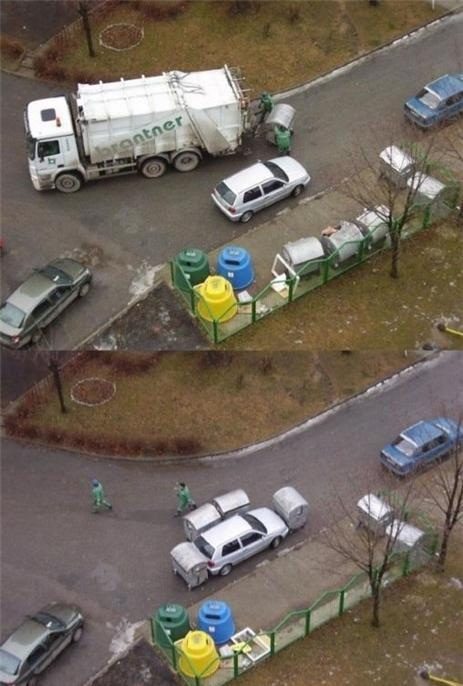 Share thesegratifying cases of karma with all your devious friends so they’ll think twice before messing with you.