You Know It’s International Women’s Day, But Do You Know How It All Started?

Every year on March 8, International Women’s Day honors millions of incredible ladies from around the world.

Many women will continue to march not only for their equal rights, but to remember those of the past who made this day possible in the first place — so we decided that there’s really no better way to celebrate this occasion than to tell you how it all began.

International Women’s Day was first observed and organized by the Socialist Party of America on February 28, 1909, in New York in remembrance of the International Ladies Garment Worker’s Union strike to protest working conditions in 1908. 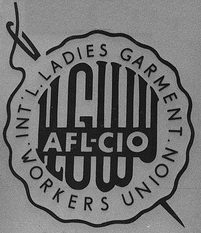 Read More: These Are Some Amazing Women In History Who You’d Never Want To Mess With

It quickly became a way to bring women together to protest against war and fight for their rights, and they continued doing this each year. On March 8, 1917, a Women’s Day protest in Saint Petersburg even became the catalyst for the Russian Revolution. 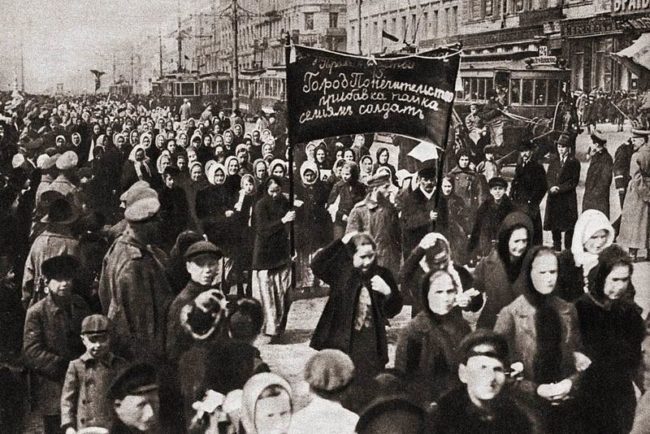 March 8 was made into an official holiday by the Soviet Union soon after, and International Women’s Day was established by the United Nations in 1975.However, it wasn’t very popular in the U.S. after World War I.

#InternationalWomensDay was first held in 1909 in New York, in memory of the 1908 strike of the International Ladies Garment Workers Union pic.twitter.com/WWBo0GPY3J

According to historian Estelle B. Freedman, “It was sustained as a communist, socialist holiday, particularly after the Russian Revolution. So during the beginning of the Cold War especially, it wasn’t something that was embraced in the United States.” 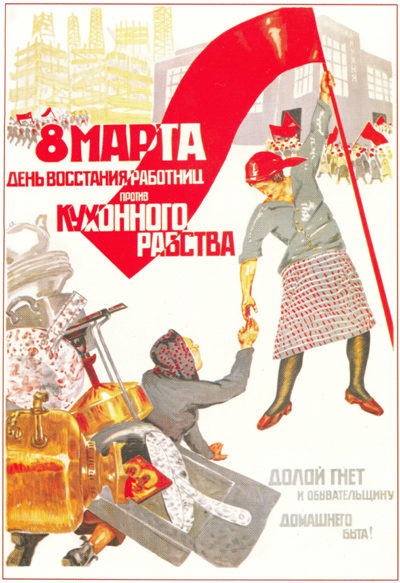 But she says it became important again with the revival of feminism in the 1960s.Some countries celebrate it in a similar way to Valentine’s Day or Mother’s Day, but it remains especially significant today as a rallying point for women’s movements around the world.“Where there are people who are mobilized behind a cause and the need to rally around some established cultural event, that’s when we see International Women’s Day reemerge,” she said.

Women's Suffrage March 1913 & Women's March on Washington 2017. So much pride for my fellow women past, present & future ❤ pic.twitter.com/IVbx4iDAa1

Melanne Verveer, director of the Institute for Women, Peace and Security at Georgetown University and the first U.S. Ambassador for Women’s Global Issues, also stresses that women need to keep fighting. “There is an increasing wealth of data that demonstrates how critical it is for women to participate in the economy, in politics, and in education,” she said. 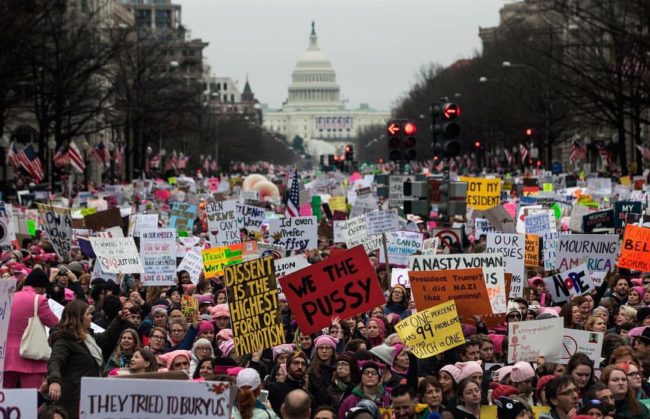 (via The Daily Beast and Fortune)

Read More: These Laws Against Women Seem Ancient And Insane, But Many Still Exist Today

These inspiring ladies really did pave the way for all of us who reap the benefits of their hard work. Although the fight isn’t over, we’ve come so far because women have always rallied around rights and freedoms. Share this to honor the women in your life and around the world!