Sometimes we hear about children who look like their parents and we may see somewhat of a family resemblance. Every once in a while, however, the resemblance is so striking that it actually takes us by surprise. That is the case with Julia Roberts, who used to enjoy being one of the most popular movie stars on the planet. She won awards for her acting and she played in some of the biggest blockbusters that were out during the time.

Like many actors who were very famous at one time, she has now practically disappeared off the scene. We rarely ever hear anything about her or what she has been doing. She has played in a few movies recently but they don’t rival what she did in the height of her career. 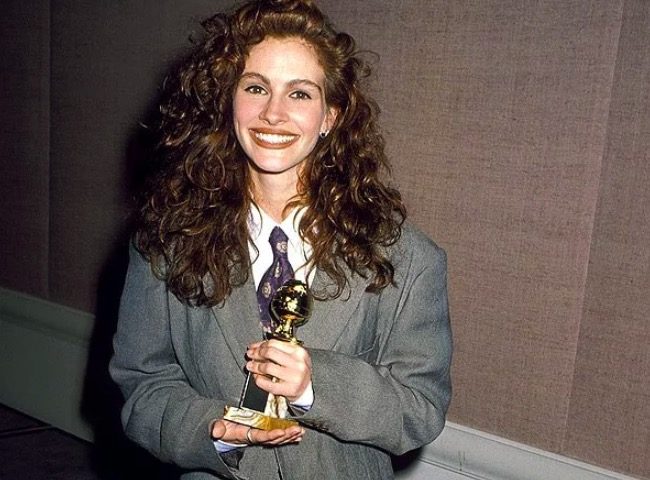 We do hear from her because of her social media profile. It is a rather unique opportunity to interact with celebrities and to follow them through their lives and their career. Roberts doesn’t necessarily post on social media like many of the other celebrities.

For example, she may or may not own the Twitter page with her name and it does have over 500,000 followers. Up until this time, however, she has not posted anything to it. 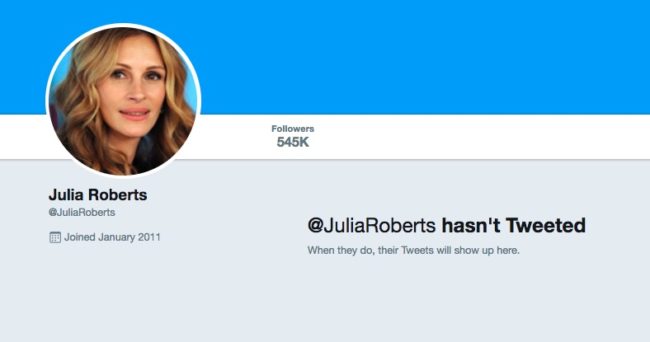 When Roberts did an interview with InStyle, she revealed that she didn’t have much of an interest in social media. She feels that she has greater priorities than keeping her finger on the pulse of Hollywood. 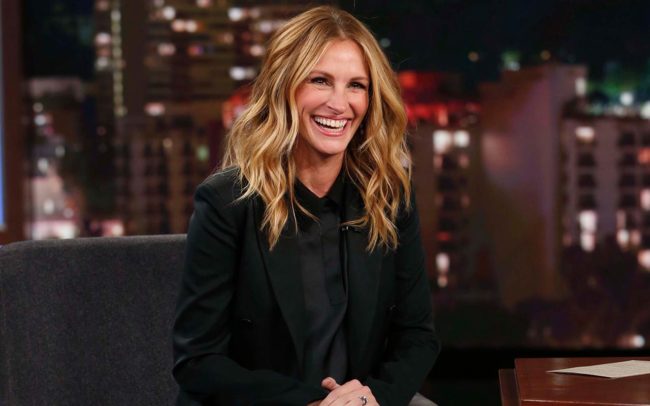 “What’s a good analogy? It’s like people talking about a TV show: I can be perfectly aware of the TV show and the story, but it doesn’t mean I watch it. I have other friends who watch it, and they tell me about it. I mean we were talking about Instagram. Everyone has Instagram on their phone. [if I had it], I would be looking at it all the time.”

One thing that is known about Roberts is the fact that she has a good husband and three children who are a very big part of her life. 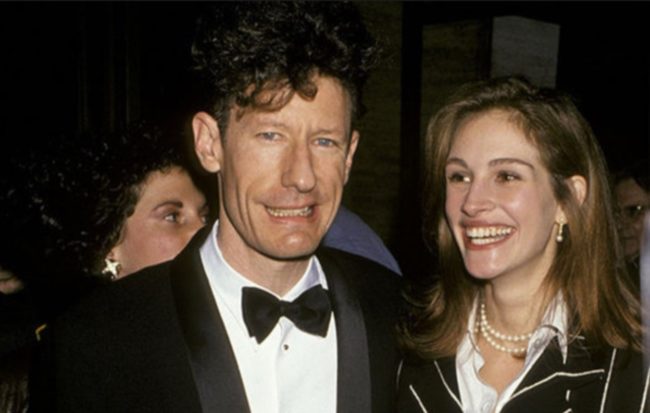 During the time when she was a big star in Hollywood, it always seemed as if she was in a relationship with actors that shared the screen with her. She was even married to Lyle Lovett for a brief amount of time.

Although that marriage didn’t last, she did marry Daniel Moder, a cinematographer a number of years later. 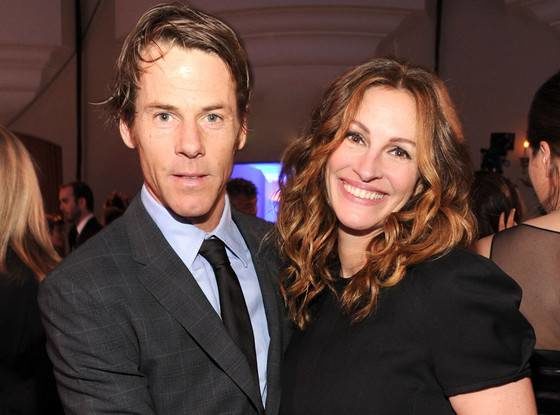 They met when The Mexican was filming and were then married in 2002. They have been together for 16 years and seem very happy.

In an interview with Harper’s Bazaar, Robert said: “When I think about what makes my life my life, and make sense and just shine inside of me, it’s him. Everything has come from that.”

She gave birth to twins, Phinnaeus and Hazel in 2004. Their son Henry was born three years later. 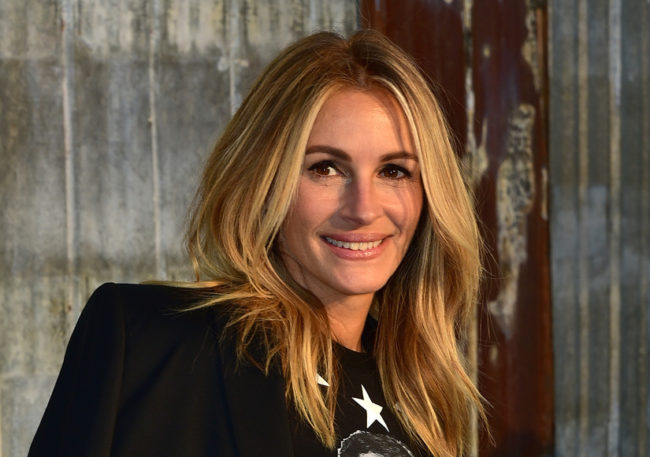 Some celebrities post pictures of their children on social media frequently. Roberts doesn’t tend to post any pictures.

Now that her children are older, we are beginning to learn a little more about them. 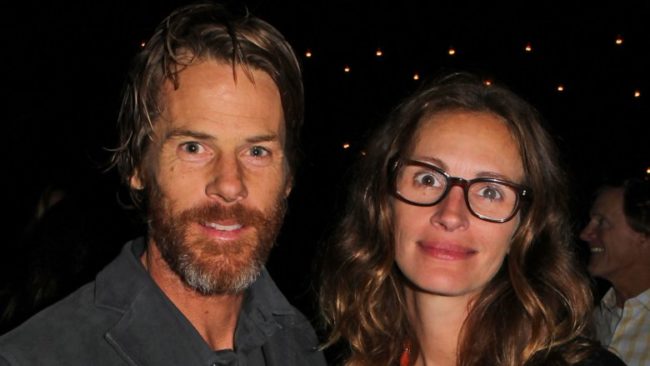 There’s a reason why Roberts wanted to keep her children from the public eye. She explains:

“We try to protect our kids. We just want to have our family life and not have that intruded upon.” 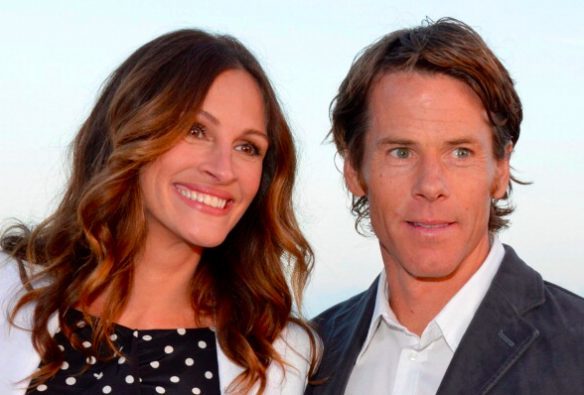 It was easy to identify Roberts when she was on the screen. That is why it doesn’t come as a surprise that we can also recognize her daughter, Hazel. They share some of the same, distinct features.

Here are pictures of Hazel when she was young: 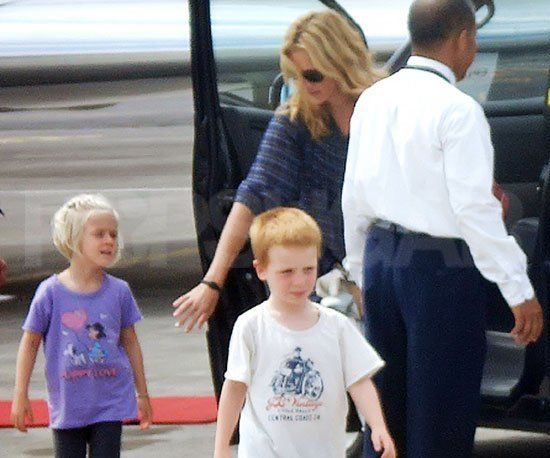 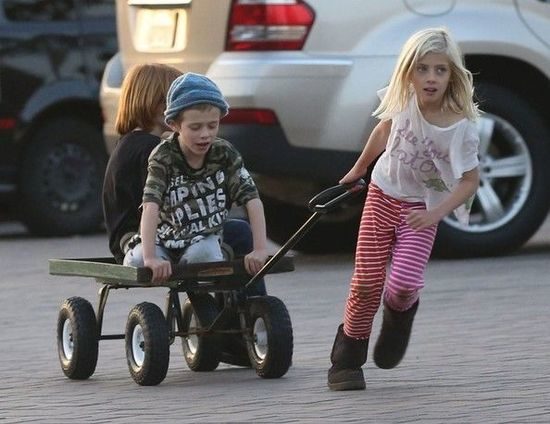 Now that she is 13, you can really see the resemblance: 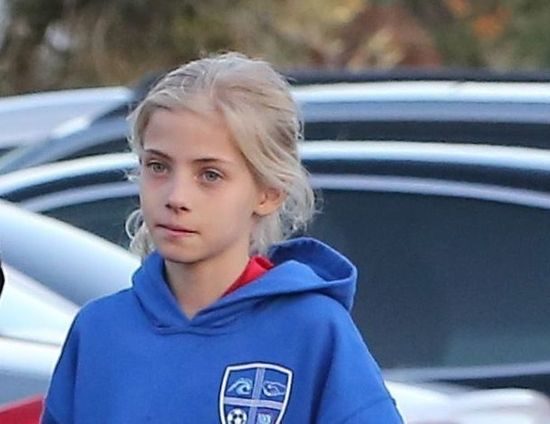 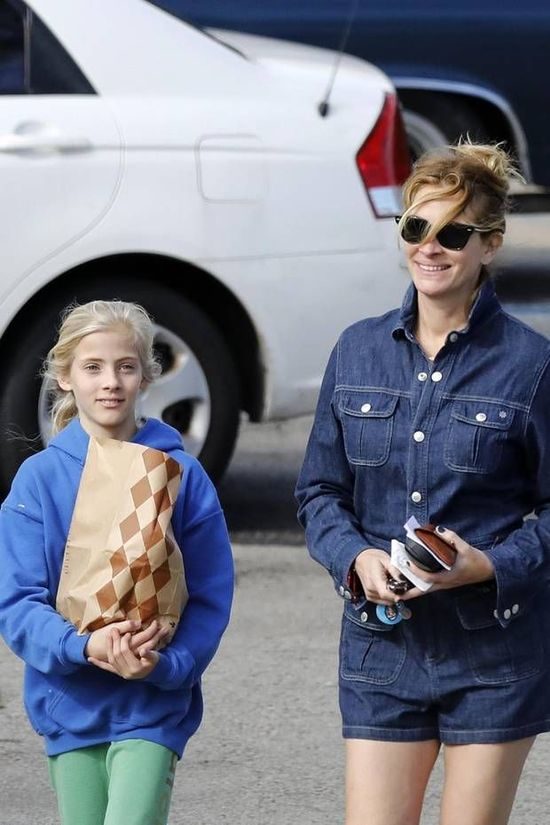