A Kid Started Singing In His Store. He Was Stunned By The Boy’s Incredible Voice.

Some people spend years honing their voices to get on the same level as professional singers, especially when it comes genres centered around raw, soulful vocals.

But as this talented young kid proved, others just seem to be born with incredible voices made for belting out beautiful music. When the boy walked into a guitar shop with his dad some years back, it’s likely that no one gave him a second glance. But when he opened his mouth, the owner was amazed.

As the boy began singing the blues, the awestruck owner’s mouth fell open. He even asked the kid to stop for a moment so he could record. 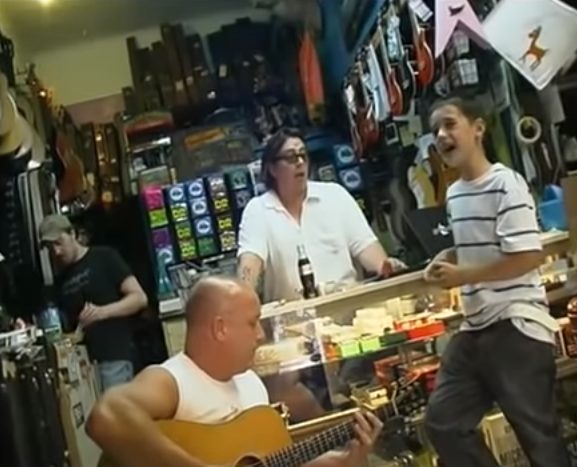 And when he started back up, everyone there was captivated by his song. 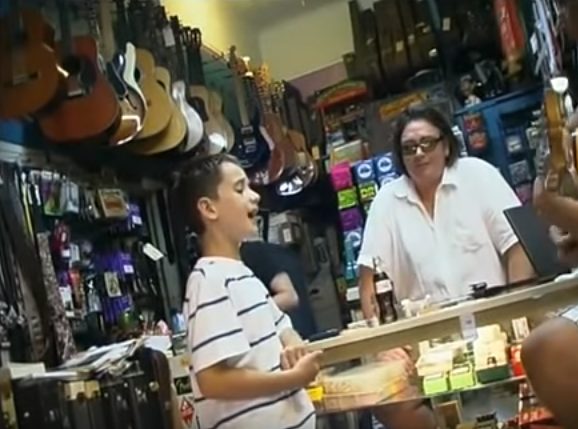 Watch as he absolutely kills it with his jaw-dropping voice.

I could listen to him sing all day. If his dream career is in the music industry, there’s no question that he’ll make it.