If you do a simple Google search you’re guaranteed to find an endless supply of recipes and hacks all requiring coconut oil.

Over the past few years, coconut oil has acquired about as many uses as duct tape. Thousands of people swear by the so-called health benefits of it, claiming that it’s the healthiest of all the cooking oils.

But because nothing in life is ever sacred, a new advisory from the American Heart Association (AHA) confirms coconut oil isn’t just a less-than-beneficial food. It’s worse for you than butter. 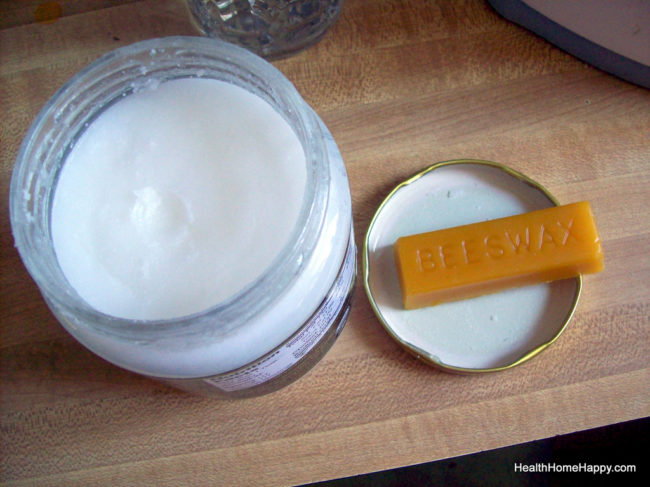 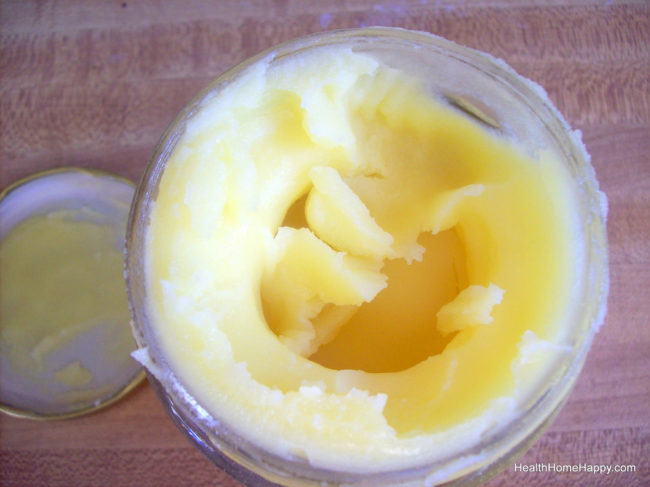 Saturated fats can increase your bad cholesterol levels in your bloodstream, putting you at risk for future heart problems. 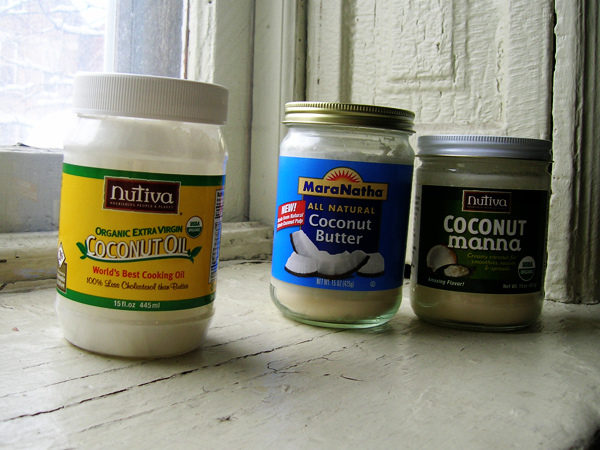 The AHA recommends swapping out coconut oil with a less harmful oil like olive oil, which can help lower your cholesterol levels. Sometimes you just shouldn’t reinvent the wheel. 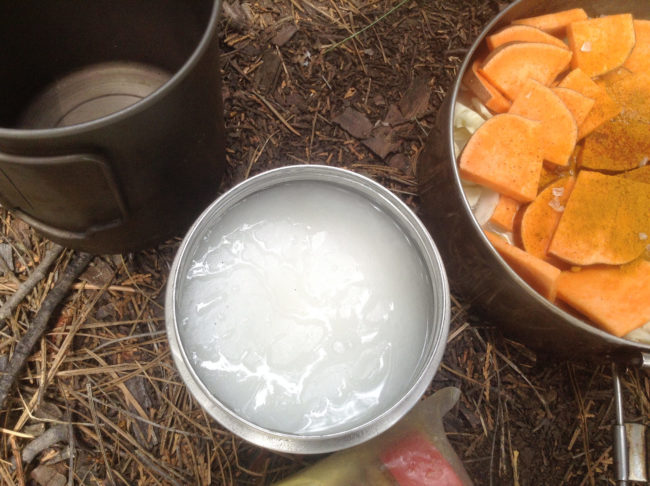 See? Pinterest has been lying to you. Share these findings with your trendy friends to let them know what’s up.