7 Lesser-Known Serial Killers We Should All Learn More About

Like many people, I have always been deeply fascinated by serial killers. Before you take that the wrong way, let me explain.

I don’t mean to say that I idolize serial killers or condone their actions in any way. The heinous crimes they commit disgust me as much as the next person. However, I do think there is a lot to gain by studying the darkest side of humanity.

Taking another human’s life is the most unnatural thing a person can do, yet it comes as second nature to serial killers. Why? The answer is unclear, but must lie somewhere in the lives and minds of the murderers themselves.

Killers like Jack the Ripper, Ed Gein, and Jeffrey Dahmer have been discussed for years, but here are seven lesser-known serial killers that we should all learn a little more about. 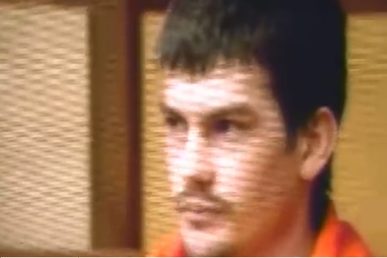 Westley Allan Dodd, also known as the “Vancouver Child Killer” was so disgusted by his own actions that he requested to be hanged in 1993.

Dodd claimed that he was never emotionally or sexually abused, but oddly enough, he began exposing himself to children at the age of 13. From there, he escalated to molestation and then murder in 1989. By the time police caught up to him, he’d murdered three young boys and attempted to kidnap a fourth. 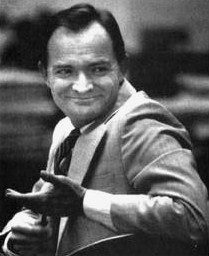 Between 1972 and ’83, Randy Steven Kraft, “The Scorecard Killer,” is believed to have murdered as many as 51 young men along California freeways.

After each murder, he added coded references to his victims on a piece of notebook paper in the trunk of his car. Although there were over 50 entries, he was only convicted of 16 murders, many of which included sodomy, torture, and mutilation. Kraft is currently on death row in Marin County, California.

Read More: 10 Of The Lesser-Known, But No Less Terrifying, Killers History Has Ever Seen 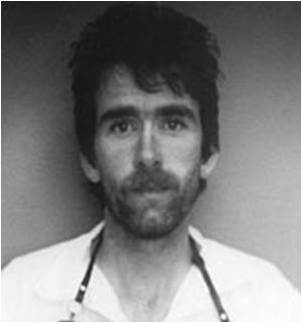 Faryion Wardrip said police could have caught him sooner if they’d “paid a bit more attention.” Unfortunately, Wardrip murdered five women before he was taken into custody and sentenced to life in prison.

Although Wardrip is a lesser-known serial killer, he’s a popular figure in the world of forensic science. In an incredible combination of ingenuity and good police work, detectives stalked Wardrip and retrieved his empty coffee cup from the garbage. At that point, they were able to find the DNA evidence they needed for conviction. 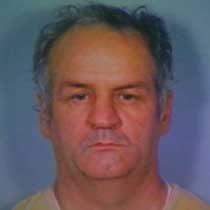 Arthur Shawcross, otherwise known as “The Butcher of Rochester,” killed 14 women between 1972 and ’89…after he was released on parole.

After raping and murdering two young children, Shawcross never should have seen the light of day again. However, in a massive miscarriage of justice, he was released back into society. While dumping his fourteenth body, Shawcross paused to urinate off a bridge, at which point he was taken into custody by a surveillance team. He served 18 years of a life sentence before dying of cardiac arrest. 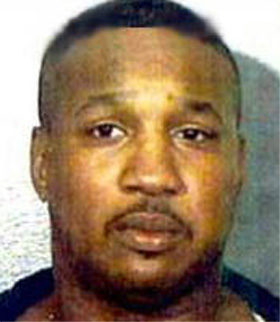 Police almost overlooked Derrick Todd Lee on their hunt to find “The Baton Rogue Serial Killer.” Why? Most serial killers are white.

Nonetheless, Lee was found guilty of murdering at least seven women in the Baton Rogue area in 2004. Before killing his victims, Lee would stalk them, watch them in their homes, then escalate to rape and murder. He died in January 2014 while awaiting his death sentence. 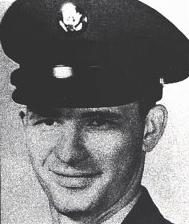 “The Candy Man” or “Pied Piper” murdered 28 boys in the early 1970s. Imagine everyone’s shock when the killer turned out to be a former member of the U.S. Army.

Corll’s family owned a candy shop in Houston, and he was known as a friendly guy who often gave free treats to children. Later, his ulterior motives became known when he was charged with abducting, raping, torturing, and murdering as many as 28 young boys. His heinous crimes might have gone undiscovered had he not been fatally shot by his accomplice, Elmer Wayne Henley. 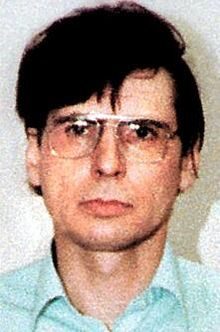 They called him “The Kindly Killer,” but Dennis Nilsen’s crimes were anything but. Between 1978 and ’83, he murdered as many as 12 young men before dissecting their bodies and engaging in necrophilia.

Some have called Nilsen the British Jeffrey Dahmer in reference to the elaborate rituals he performed after each murder. He often kept his victims’ bodies for days and weeks at a time, bathing, dressing, and displaying them around his house. However, once they began to decompose, Nilsen burned their remains or flushed them down the toilet.

Read More: If You Suspect That Someone Might Be A Serial Killer, Here Are 9 Possible Indicators

Well, are you horrified yet? Time to go lock your doors and look at pictures of puppies for the rest of the day!