Reddit is one of the places on the internet that people go to ask for advice.

It can be relatively anonymous, and there are users from all walks of life, including experts in their fields. Some of the most compelling questions and answers, however, involve our relationships with each other.

One man posted under the heading “47 year old dad confession,” saying that after his son went off to college he’s sad to have lost his best friend and cries most days. People stepped in to help with all kinds of advice, but one commenter in particular really stood out. Her story will make you want to tell your loved ones exactly how you feel.

User BabyFratelli wrote, “My dad was not an emotional man. He never said he missed me, maybe dropped an ‘I love you’ every other year. We didn’t hug, or joke around all that much. I always perceived him as a decent Dad but very distant. If people asked me if my dad was missing me while I was away studying, I’d shrug and say probably not.” 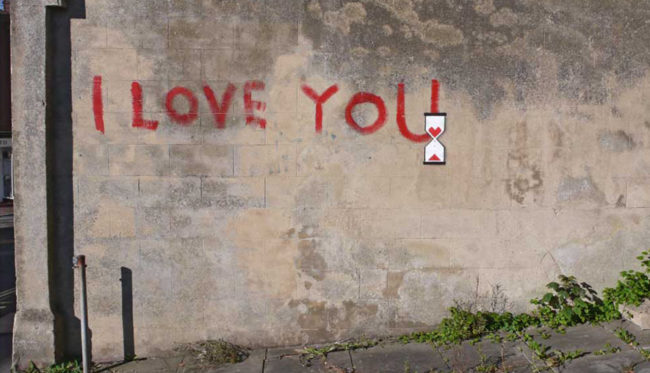 “He passed away last year, and it was only after he died that I learned how much I meant to him. He kept everything. He had my first drawings, every awful piece of art or writing, cards and letters he’d written me that he’d been so shy he couldn’t send. Everyone who spoke about him mentioned how proud he was of me, how he didn’t shut up about me.” 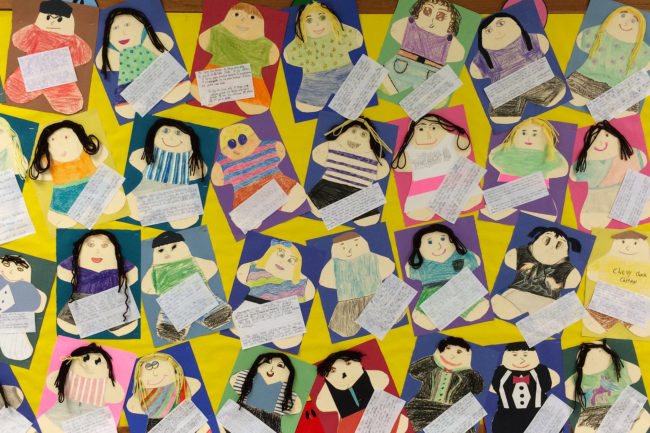 “His wife (my step-mum) told me that he cried on the regular, and stressed himself out about texting me just to check on me or talk because he was worried he would annoy me and be an ‘overbearing’ father. He used to collect things to send me in care packages, worry that I wouldn’t like them, and then give up. When he did get a text from me, he’d spent 10 minutes laughing at whatever I said and trying to figure out what to say to make me laugh back. Again, I thought the time between messages was disinterest. I was so wrong. He was just socially anxious with his own daughter.” 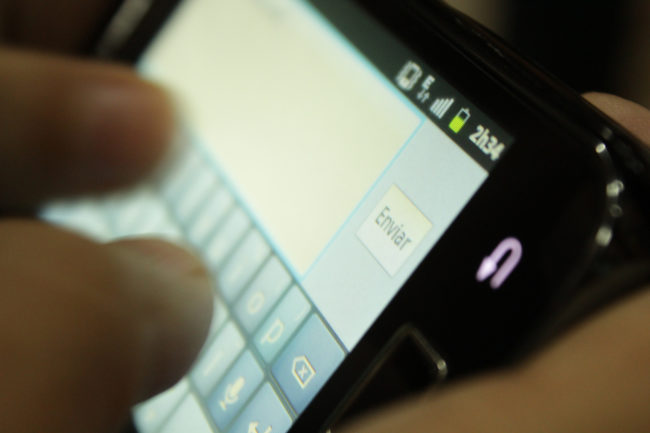 “I never knew, and because I never knew I never understood fully what I meant to him and I was deprived of the chance to show him how grateful I am for that. We both thought we would annoy the other one if we called or texted, even though we both wanted to talk. We wasted so much time!” 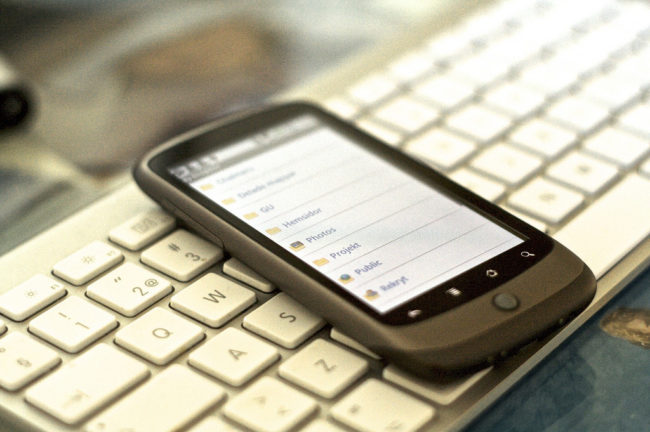 “So please tell him, talk to him as much as you want/need to. I’m sure people here have similar stories to mine. I promise you, I would so much rather have rolled my eyes at my dad calling me for the third time in a week than found out he cared when it was too late.”

It’s so important to remember that we can never tell what’s going on in someone else’s mind. The only way people know you care is if you tell them. Say “I love you,” to the people that matter in your life, and don’t wait!