The Mafia Is All Around Us…Do You Know Who Your Local Mobsters Are?

From The Godfather to the The Sopranos, it’s pretty clear that mafia members are just as important to American pop culture as Expansion-era cowboys.

Hollywood seems pretty keen on focusing on the Five Families of New York City and the Chicago Outfit, but there are plenty more mafia groups around the U.S. that are just as dangerous.

The Licavoli Crime Family of Cleveland 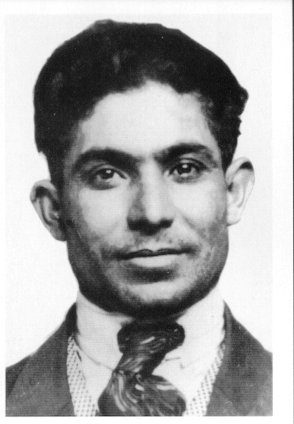 When the Lonardo and Porrello brothers moved to Ohio from Licata, Sicily, in the early 1900s, they began as legitimate businessmen, but soon started dabbling in illegal activities. Their main focus was supplying bootleggers with the corn sugar they needed to produce alcohol during Prohibition.

After a feud with Irish gangster Danny Greene in the late 1970s, the gang’s power slowly declined. As of now, the FBI considers this group to be inactive.

The Pirano Crime Family of Dallas 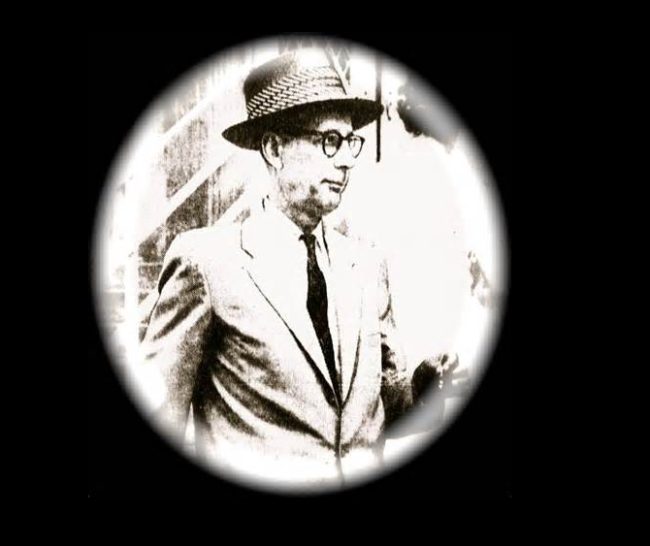 Carlo Pirano grew up in the same Sicilian town as Giuseppe Morello of the Morello Crime Family, and he started his own crew when he moved to Dallas in 1921. He ran several gambling rackets in the city. A rising gangster named Joseph Civello took over when Pirano died. Interestingly, Civello was a longtime friend of Jack Ruby, who killed Lee Harvey Oswald in Dallas.

The Smaldone Crime Family of Denver 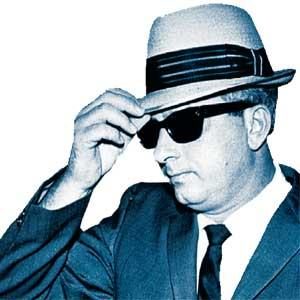 Colorado was full of several highly successful liquor bootleggers in the 1920s and 1930s, like the Carlino brothers and the first Denver mob boss, Joseph Roma. From 1975 to 2006, the family was overseen by the elderly Smaldone brothers. Clarence “Chauncey” Smaldone died in 2006, and it is believed that the grandson of Eugene “Checkers” Smaldone is the only surviving member of the group. 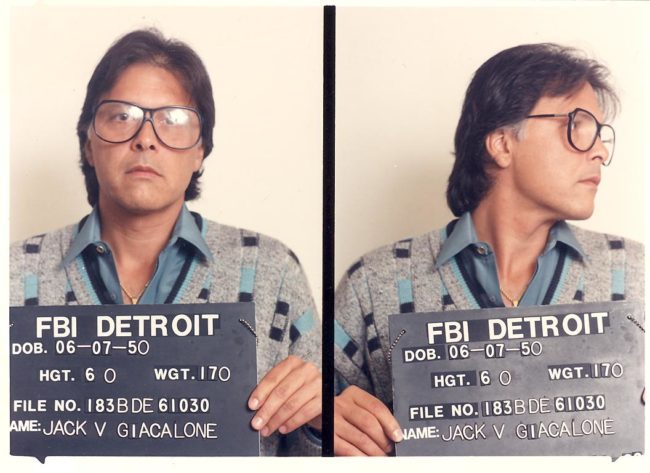 The Detroit mafia scene was plagued by war between several different gangs until the 1930s, when the local families came together to form what is now called the Detroit Partnership. The group has remained fairly strong, and it is considered one of the most active mobs in the country, dealing in gambling, extortion, and narcotics. The current boss for the Partnership is Jack “Jackie the Kid” Giacalone .

The Civella Crime Family of Kansas 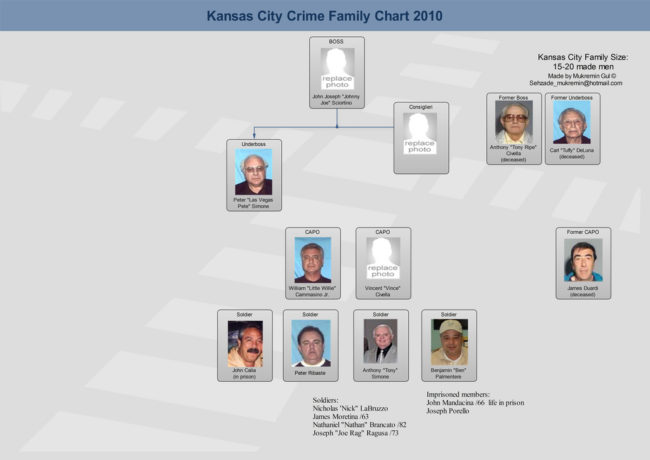 After Prohibition had come and gone, the Kansas City mob scene maintained its power by extorting local bars. Boss Nicholas Civella was key in their expansion in the 1970s, allowing them to forge alliances with other mobs and helping them fund casinos in Las Vegas. The current boss is believed to be John Sciortino, Civella’s great nephew. 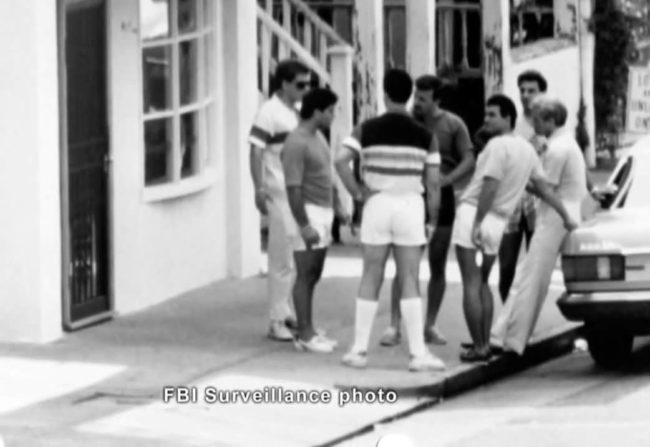 The Philadelphia Mob is known for its violence and ceaseless internal warfare. There was a time of peace between 1969 and1980 under the reign of Angelo “Gentle Don” Bruno. But after his death came the chaotic Scarfo years, during which Nicodemo Scarfo got the family involved in narcotics. Scarfo ordered the deaths of 30 of his own men, drawing so much attention that the FBI had to step in. Between 1993 and 1994, another war broke out between the Stanfa and Merlino crews, but when John Stanfa was arrested, Joey Merlino became Philly’s mob boss.

The New Orleans family is arguably the oldest mafia group in the country, with activity going as far back as the 19th century. In the 1870s, they began extorting local businesses. Carlos “The Little Man” Marcello, their most powerful boss, gained the position after befriending Frank Costello of the New York Mob and unifying the underground gambling markets in Louisiana.

He has been accused many times of being a conspirator in the assassination of John F. Kennedy, but he was eventually arrested for a different crime. Since then, the New Orleans mob has been much less active.

While these guys may seem big and bad, most of the smaller mobs of American are part of a joint union of mafia heads from the New York Five Families and the Chicago Outfit. Formed in 1931, this committee was designed to oversee goings on in different groups across the nation, but it hasn’t held a meeting since the death of New York mobster Paul Castellano in 1985.