Don’t Go Nuts On Thanksgiving Day. Here Are 15 Foods You Can Make Ahead.

Thanksgiving is a holiday centered around spending time with family and friends and giving thanks for all we’ve been blessed with in life.

But unfortunately for the designated chefs in the family, dinner prep can leave them with very little time to enjoy the perks of the day. Instead of huddling around the TV to watch the Macy’s parade or football games, you’re forced to slave over a stove to make sure everyone else is happily eating their body weight in pumpkin pie. But wouldn’t it be nice if you could prep most of your delicious goodies the day before, giving you more time to kick off your shoes and craft the perfect Black Friday game plan? If so, then this is a list you can truly be thankful for.

Here are 15 Thanksgiving dishes that can be prepped ahead of time without losing any of their deliciousness. 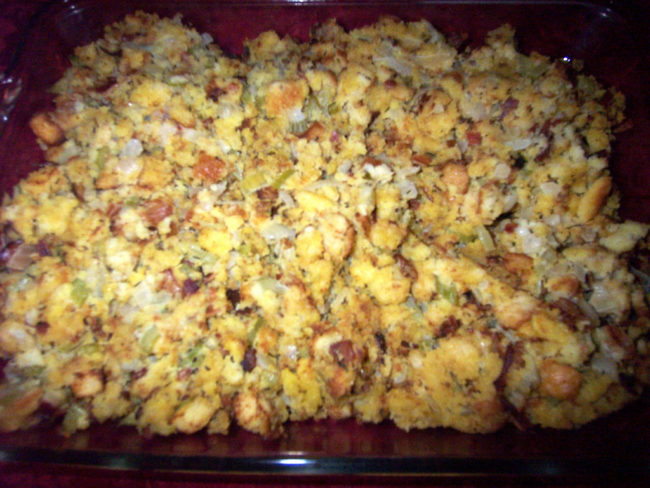 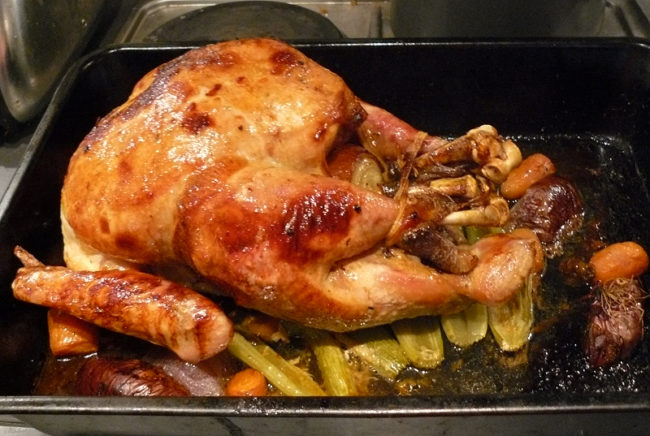 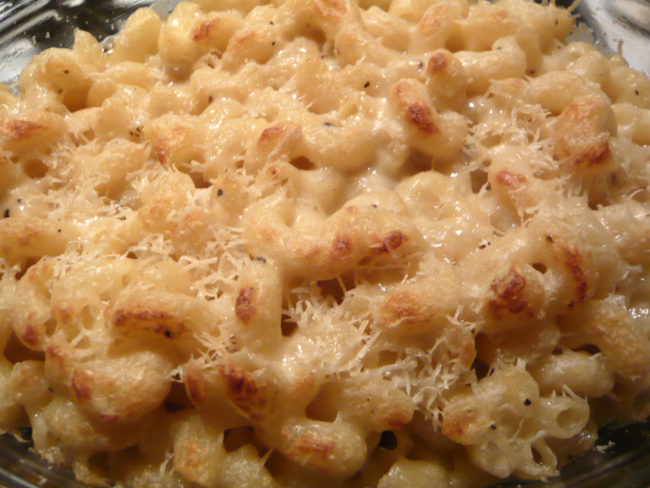 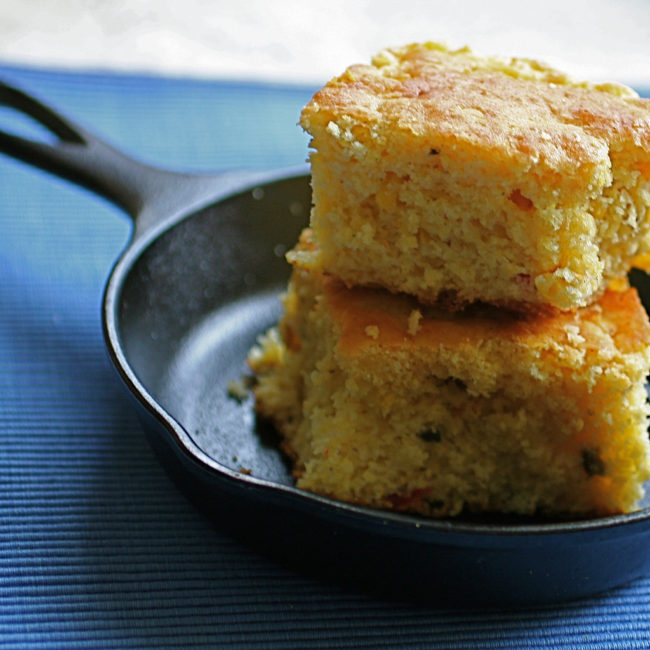 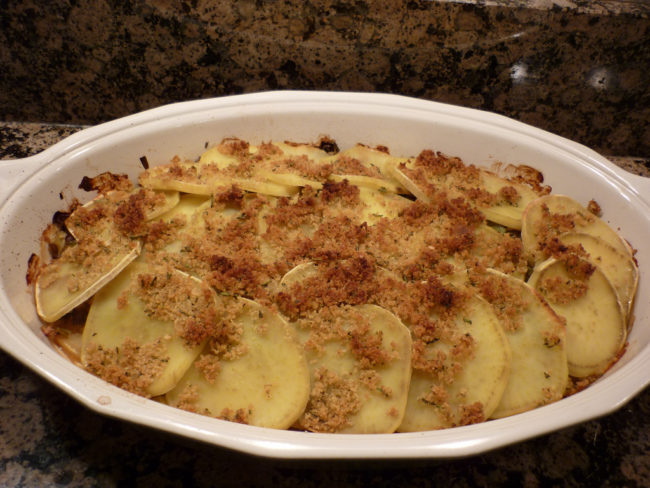 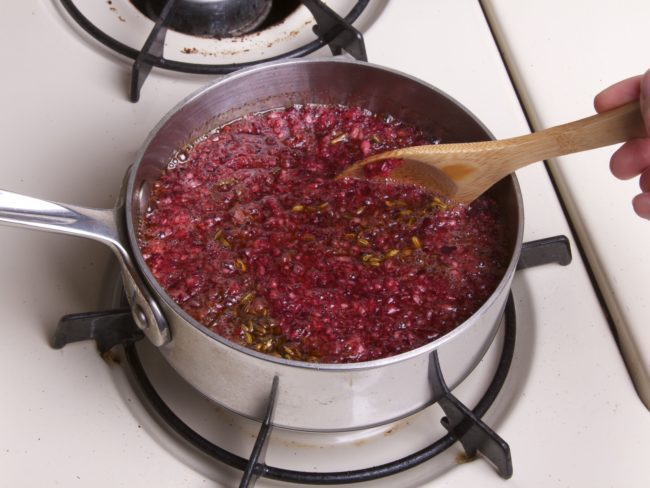 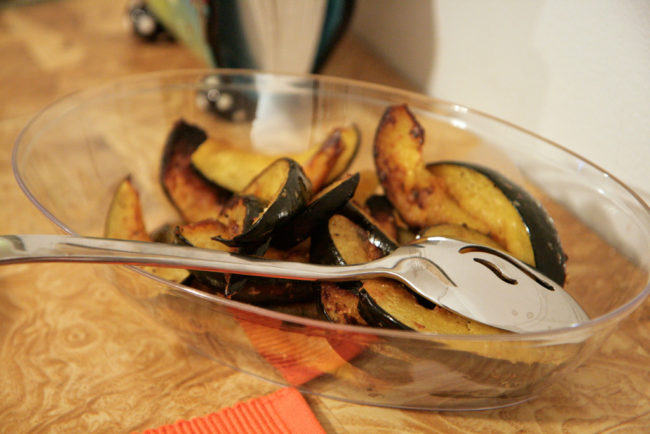 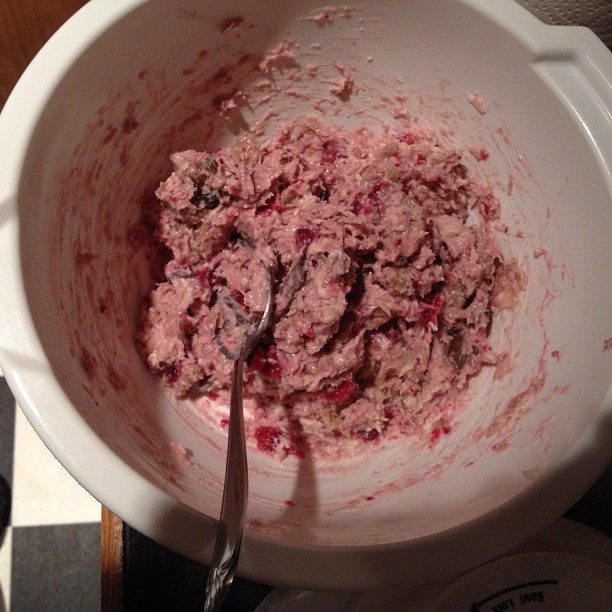 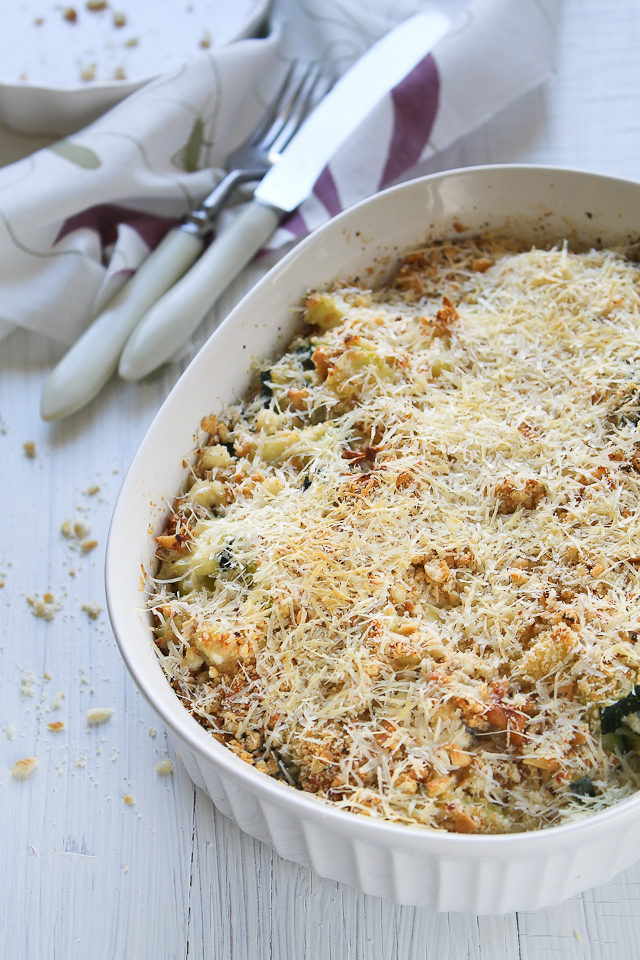 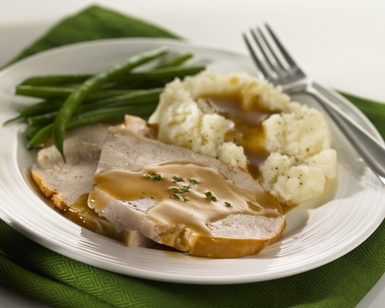 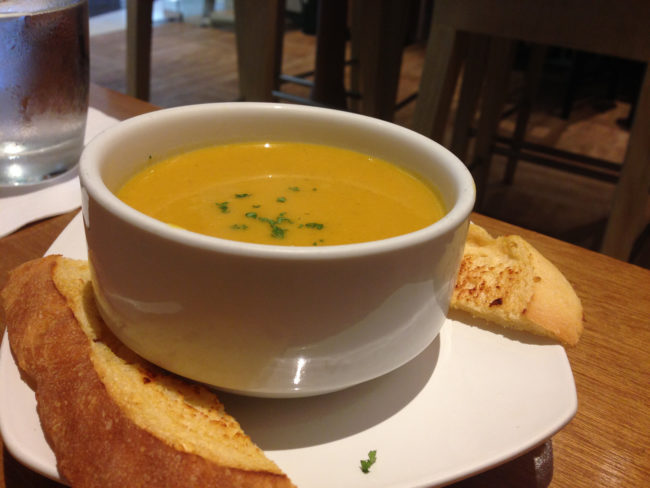 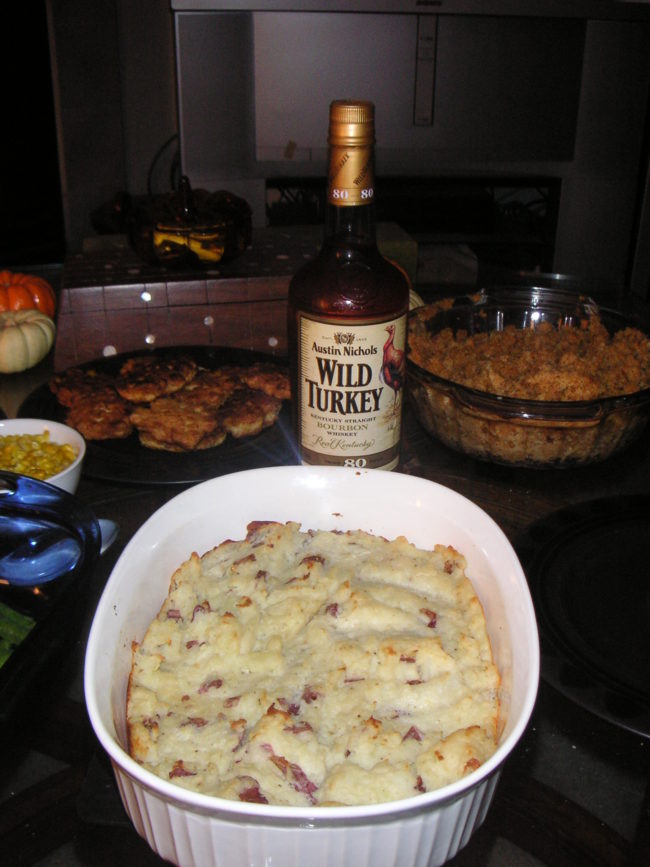 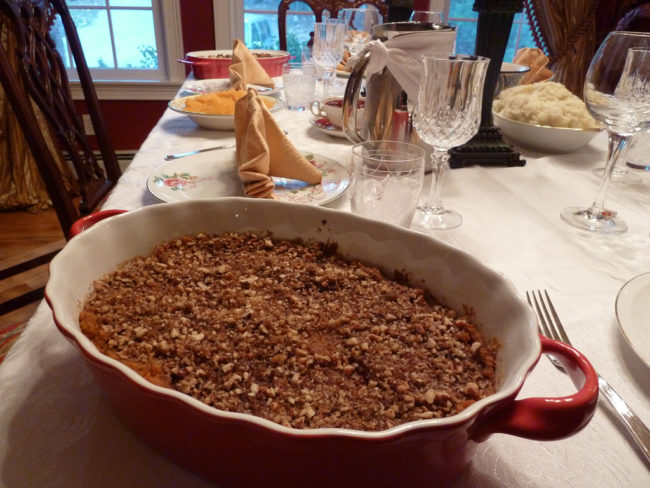 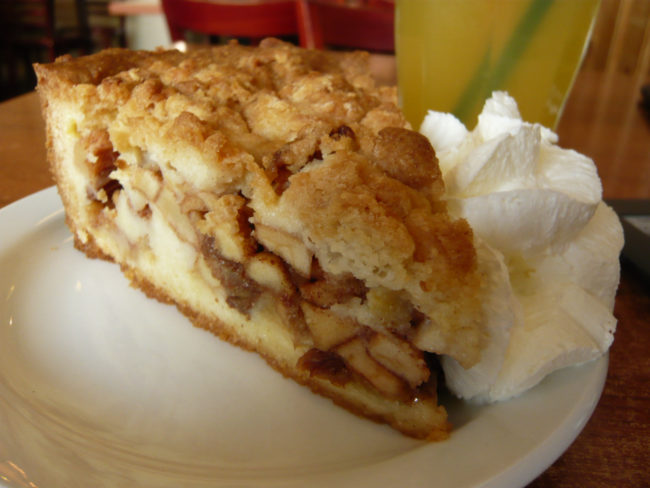 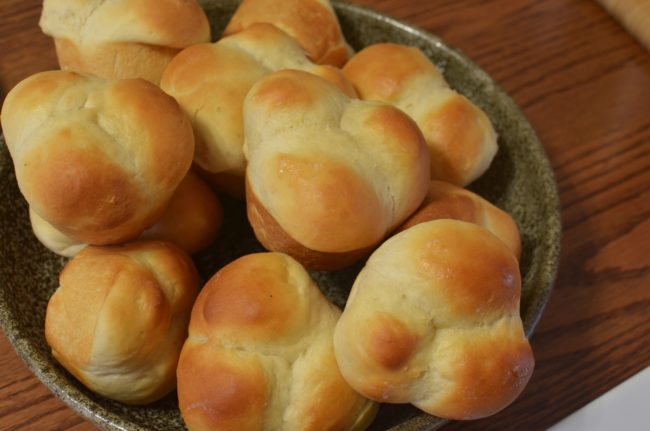 With these awesome recipes in your Thanksgiving arsenal, you’ll be ready to go days before the big feast. Which of these delicious dishes has your mouth watering for Turkey Day?