The Story Of Child Killer Mary Bell Is Heartbreaking And Disturbing

In 1968, British newspapers were abuzz over the most unthinkable crime — an 11-year-old girl had strangled two younger boys and was now facing conviction. Mary Bell would serve 12 years in prison for the deaths of Martin Brown and Brian Howe, and for the rest of her life she would be hounded by the press because of her past.

What drives such a young girl to murder? It’s no surprise that the answer lies in Mary’s abusive upbringing.

On May 25, 1968, the day after her 11th birthday, Mary Bell strangled four-year-old Martin Brown to death in an abandoned house. She and a friend, Norma Joyce Bell (no relation) then broke into a nursery and left notes admitting Mary’s guilt. 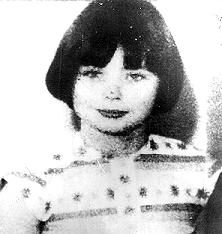 Police believed the notes to be a harmless prank.

Two months later, Mary, along with Norma, strangled three-year-old Brian Howe to death. Mary later returned to the scene to carve an “M” in the child’s stomach. She also used a pair of scissors to cut his hair and mutilate his penis. 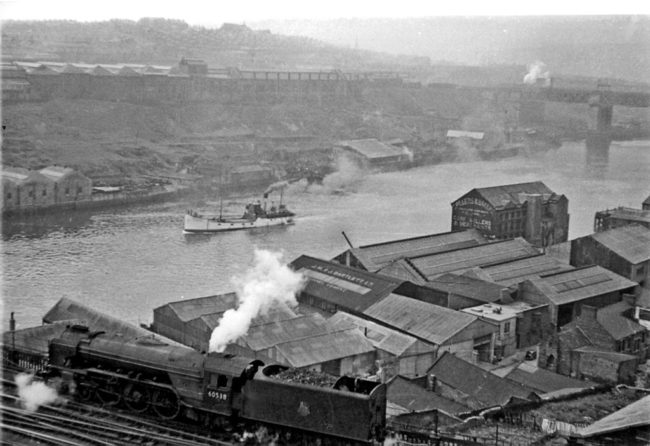 The Bell murders occurred in Scotswood, a suburb of Newcastle upon Tyne in North East England.

Mary’s mother, Betty Bell, was a prostitute, and she often left Mary alone while she worked. More than once, Betty had tried to kill her child, feeding her pills as treats. Mary says from the age of four, her mother forced her to engage in sexual acts with men. 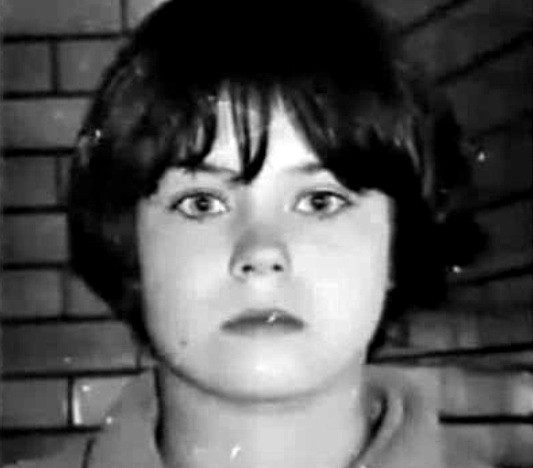 This was probably the perfect recipe for raising a child murderer.

The two girls were charged with two counts of manslaughter. Norma was acquitted but Mary was given an indefinite sentence. After her conviction, Betty Bell told lies about Mary to the media for money. 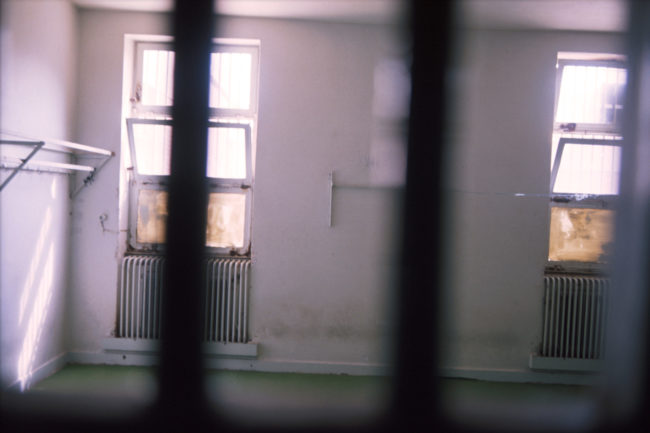 In 1980, at the age of 23, Mary Bell was finally released. She was granted a new identity and gave birth to a daughter four years later. Her daughter didn’t know about her past until reporters discovered their location in 1998. 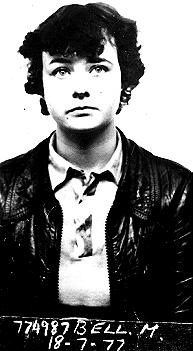 Bell and her daughter were forced to abandon their house with bed sheets over their heads to hide from the cameras. 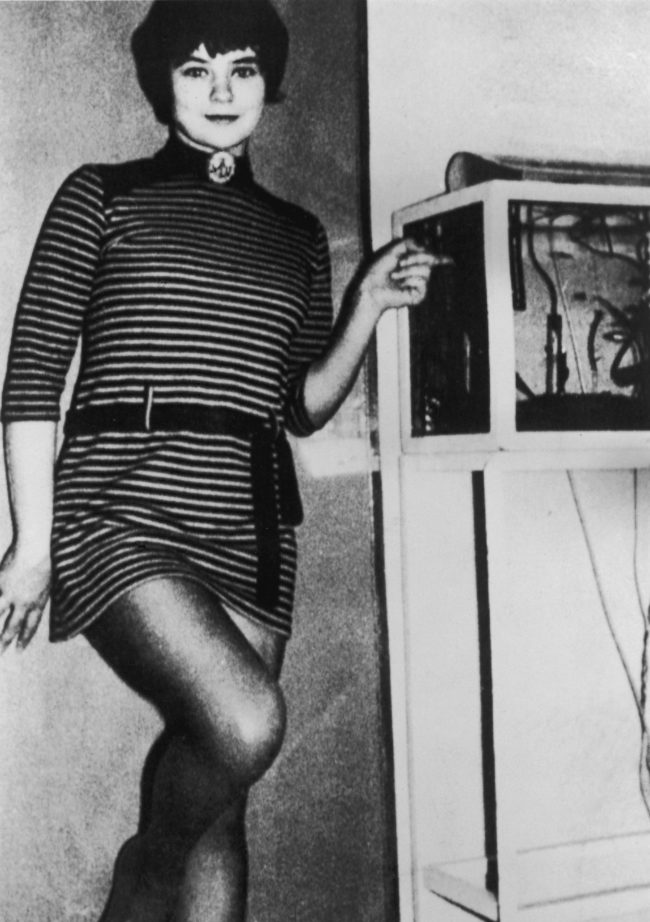 Throughout her life, Mary’s presence in the media has been highly polarized. There are some who see her as a woman desperately trying to right the wrongs of her troubled past, while others side with the families of the victims and believe Mary has profited from her crimes.

You can read more about the child murderer in the book “Cries Unheard: Why Children Kill: The Story of Mary Bell.”