Though British physician Andrew Wakefield’s fraudulent claims about the association between the MMR vaccine and autism in his 1998 research paper have long since been discredited, the anti-vaccine movement is unfortunately still going strong.

Thanks to vaccines, measles was officially declared to be “eliminated” from the Americas last September, meaning that there have been no outbreaks originating in the U.S. for quite a while. Despite this major accomplishment, however, unfounded fears about vaccines causing autism have scared many parents into deciding against vaccinating their young children. Now as a direct result, there’s been an outbreak of measles in Minnesota.

There are 48 confirmed measles cases, most of which have occurred in unvaccinated Somali-American children who are under 10 years old. However, experts say this has more to do with the number of unvaccinated people in the small group rather than the Somali demographic. 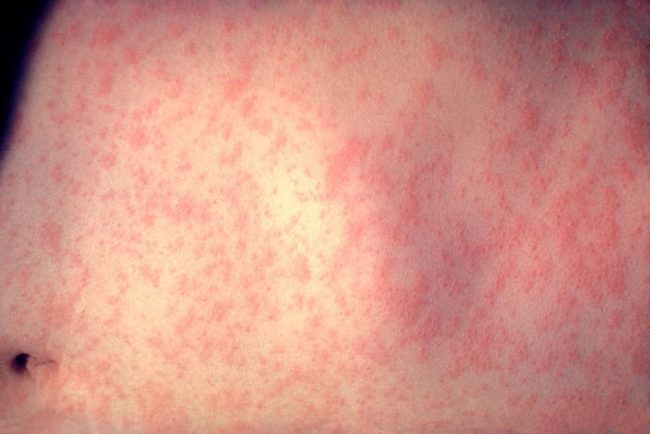 The small community affected previously had some of the highest vaccination rates for two-year-olds in the state, but anti-vaxxer campaigns touting inaccurate information made them afraid that their children would become autistic. Now the vaccination rate among the Somali population there has dropped from 91 percent in 2004 to just around 40 percent. 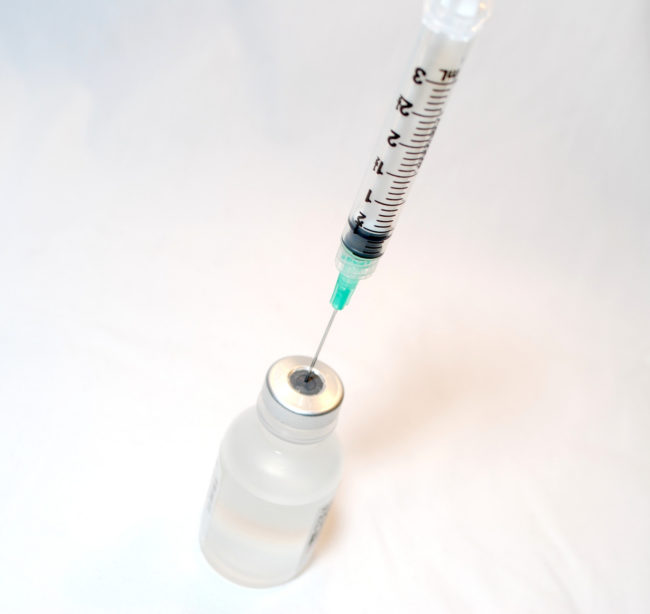 Read More: You’ve Heard Her Story Before, But These New Details Will Make You Feel So Sick

Unless more people in the community decided to get vaccinated, the outbreak could easily become an epidemic, as one person with the measles will pass it on to 90 percent of the people around them who haven’t been vaccinated. 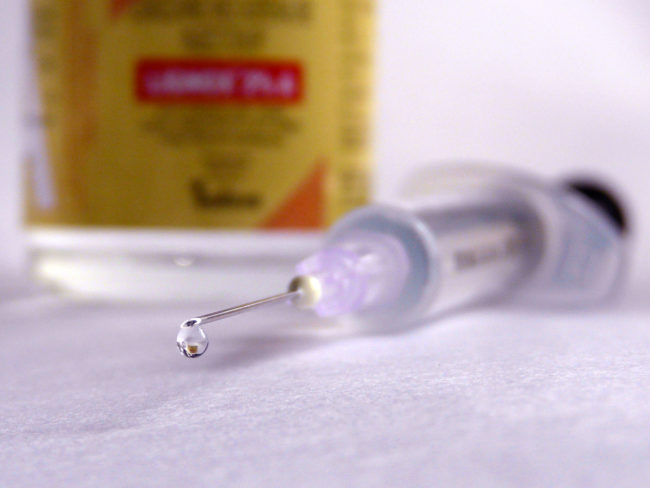 Maintaining herd immunity is crucial to stopping the spread of preventable diseases like the measles, and the best way to do that is to immunize everyone who can be vaccinated. Share if you think the anti-vaxxer movement needs to end.