Everyone Is Going Nuts Over This Olympian’s Triple Axel, And Here’s Why

The axel jump is considered the most technically difficult jump in single figure skating, making the triple axel especially difficult to perform. When Nagasu pulled it off beautifully during the 2018 Olympic Games, she made history, prompting fans to scream in acclamation and inspiring countless news outlets to sing the praises of her incredible achievement.

Watch as Nagasu nails the triple axel and becomes a skating legend.

So why is it such a huge accomplishment? As Vox explains, an understanding of physics is crucial to successful executions. Skaters have to generate enough vertical and rotational velocity with their bodies on the ice during takeoff, or else they won’t be able to spin fast enough for three turns. 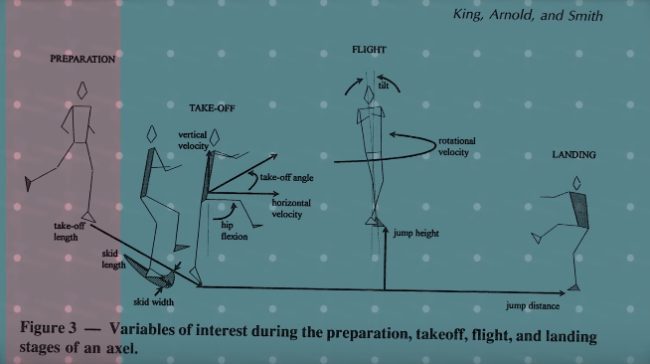 The triple axel jump length is shorter than the double axel length because skaters have to save that energy for snapping into faster rotations. 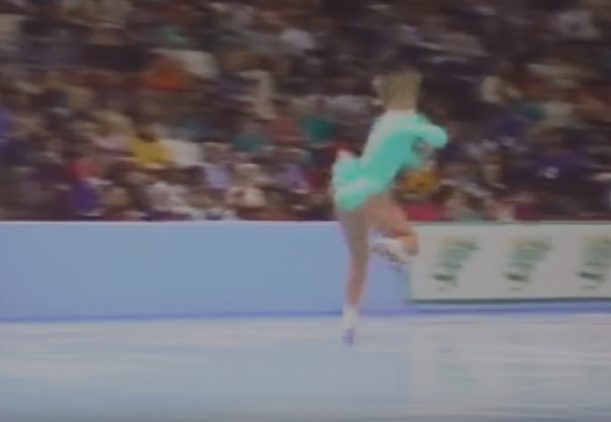 Skaters also need a lot of upper body strength to keep their arms tucked in to stop from slowing down in the spin. 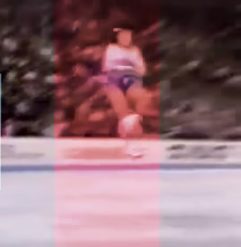 Learn more about what it takes to pull off a triple axel below.

I was already pretty awestruck by Nagasu’s performance, but learning what it took for her to do it makes it even more impressive. Congratulations, Nagasu, on your history-making feat!