This Courier Was Confused When He Felt A Package Move. Then He Saw What Was Inside.

On August 9, a woman in Fuzhou, China, was taken into police custody after they saw what she’d tried to send through the mail.

When a courier arrived at her home, the 24-year-old, whose surname is Luo, handed him something packaged inside several black plastic bags. When he went on his way for delivery, he heard noises coming from the inside of the package and felt it move.

Luo refused to let the courier look at what was inside the plastic bags beforehand. When he did, he found a live baby inside. 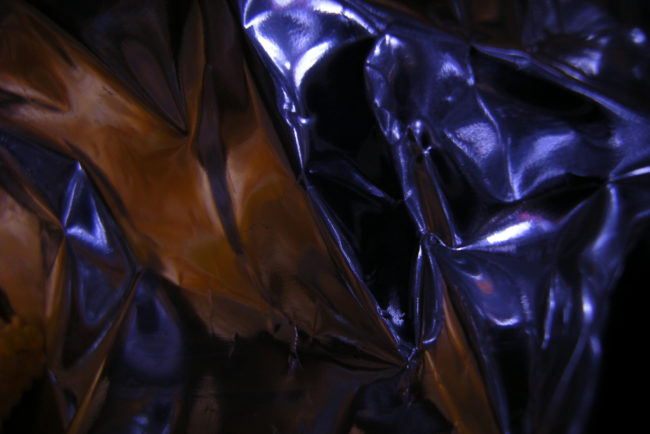 The woman had wrapped her newborn daughter in the bags and attempted to mail her to an orphanage. 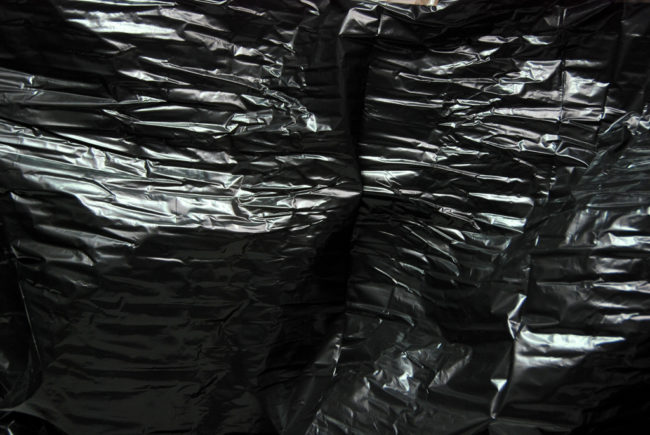 The infant is reportedly in a stable condition at a hospital in the city, while Luo is under police investigation for suspected child abandonment. 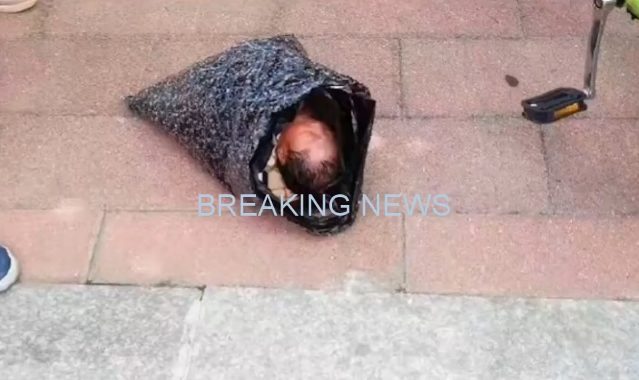 That poor baby must have been terrified! I’m so glad she’s okay, and I sincerely hope that the mother gets the help she obviously needs.