There are few things more satisfying than looking up into the sky on a clear night and seeing the moon. Whether it’s bright and full or partially hidden in shadow, there’s something cool about watching the moon pass through its many phases. We start learning about our moon and how it works at an early age, so we must know it all by now, right?

Well, maybe not. Here are a few facts about the moon that you probably weren’t taught in school. 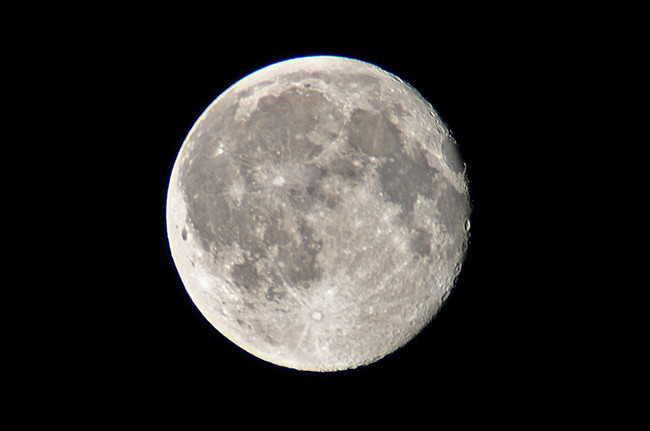 Some people consider our moon to be the Earth’s twin! Due to it’s large size and strange orbit, there are a few people out there who actually think of our moon as its own planet.

2. It’s been used as a burial ground. 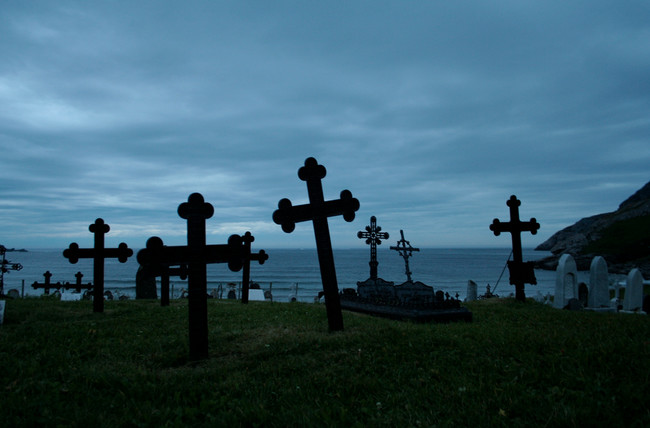 While this person technically isn’t buried on the moon, the ashes of former NASA scientist Eugene Shoemaker were scattered across the moon’s surface. It was his dying wish. 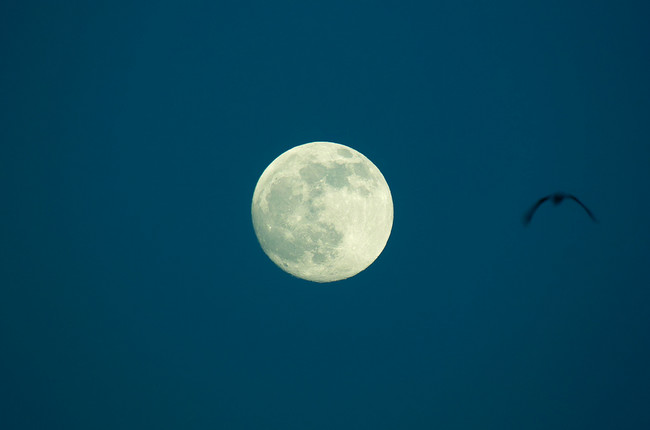 Some photos of the moon’s surface show things that NASA can’t explain. Some believe that these phenomena are evidence of previous inhabitation. Since the photos are so grainy and obscured, however, it’s hard to tell exactly what the images are showing. Did an advanced race live on the moon long before humans started poking around up there? We may never know.

4. Shadows are darker on the moon. 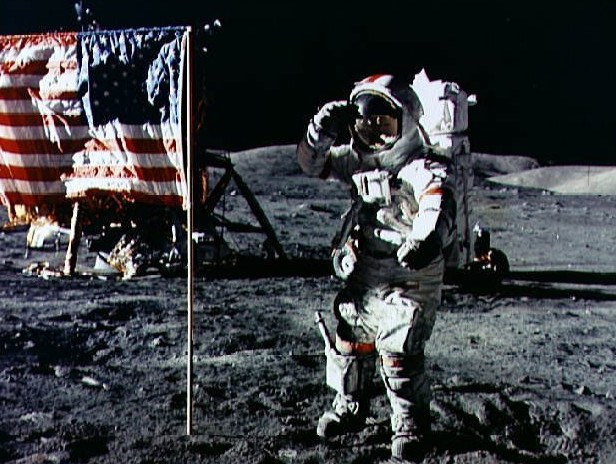 When astronauts first started visiting the moon, they noticed that their shadows were much darker than usual. This causes numerous problems for researchers to this day, since these dark shadows sometimes make it hard for astronauts to see what they’re doing up there. It’s hard to avoid stepping into a crater when your shadow is too dark and dense to see through.

5. Moon dust can cause breathing problems. 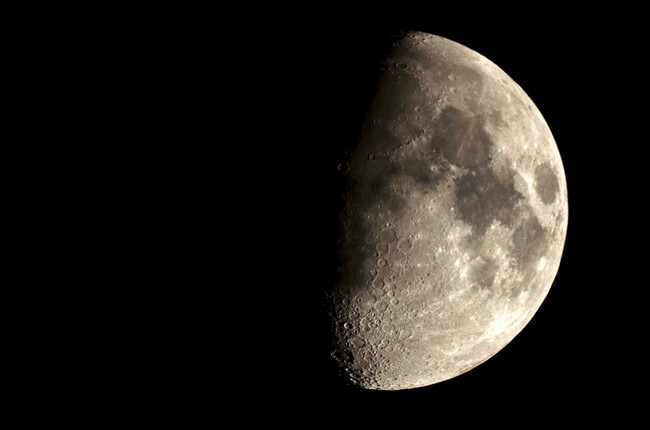 The moon’s chalky debris is so fine that it has been known to move right through astronauts’ helmets and into their noses and mouths.

6. Playing in the moon’s low level of gravity isn’t as fun as it seems. 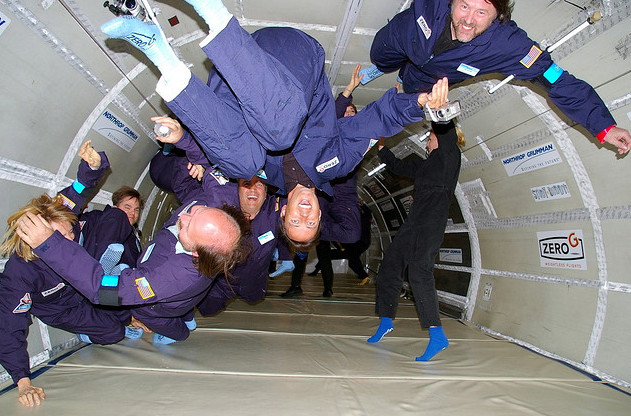 It may seem like fun to jump around in low gravity, but it has actually caused a ton of problems for astronauts, especially back in the early days of space exploration. Back then, their suits were so heavy that they were forced to move painfully slowly using kangaroo-like leaps.

7. We have earthquakes down here, and the moon has moonquakes up there. 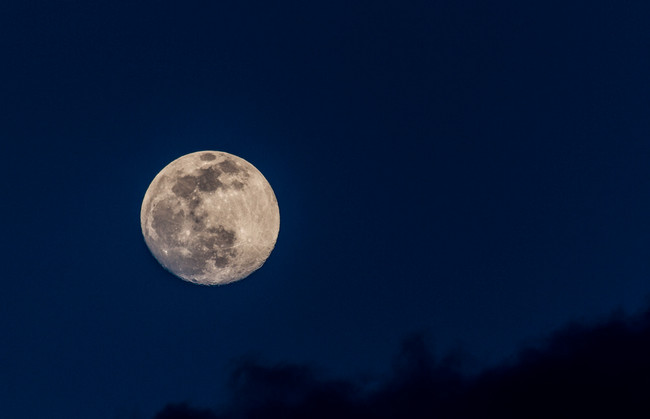 If you thought that the Earth was the only planet to experience tremors, you’re wrong. The moon, which isn’t even a planet, has moonquakes that can reach a magnitude of 5.5 on the Richter scale.

8. People litter on the moon, too. 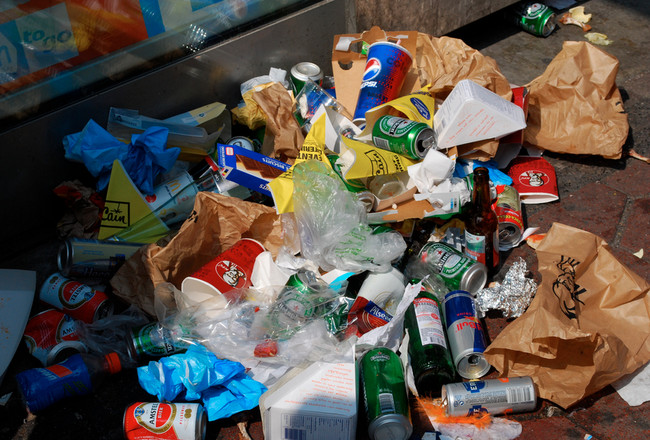 On the moon, there is an alarmingly large amount of trash left over from experiments. Some astronauts have even left their poo bags up there.

9. Some people believe that the moon’s phases affect sleep patterns. 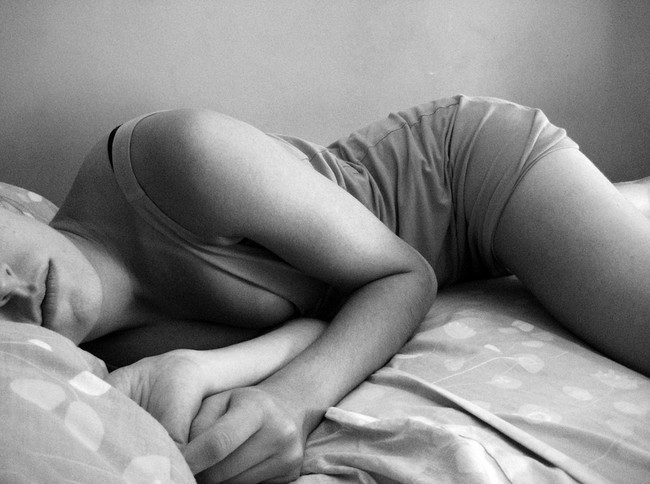 It is believed that the moon actually affects how humans sleep. Different phases of the moon’s cycle cause us to rest better or worse than others.

10. Researchers still don’t really know how the moon came to be. 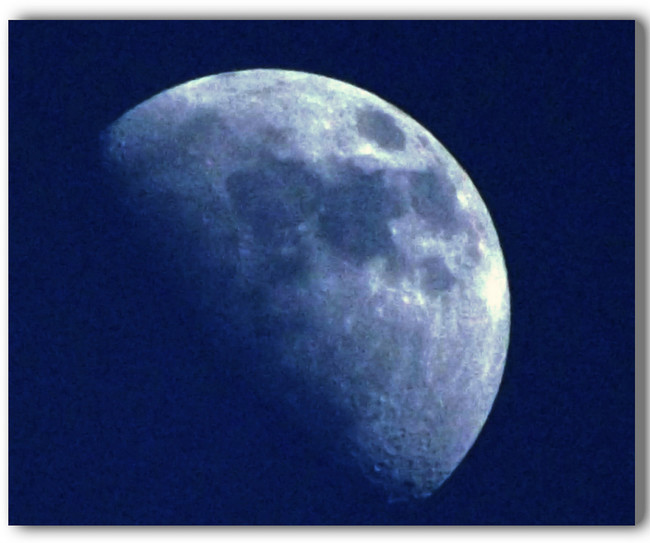 Scientists actually don’t have any solid ideas about where the moon came from. There are a few guesses, but its origins remain a mystery.

That’s fascinating, isn’t it? All of these cool facts kind of make me want to become an astronaut. Okay, that won’t happen, but if any of you end up going to the moon, look into these mysteries!