15 Of The Most Expensive Things Ever Purchased. This Stuff Is Beyond Awesome

From a diamond-studded watch containing 874 sparkling little gems to a yacht made from pure gold, these are 15 of the most expensive things ever sold. 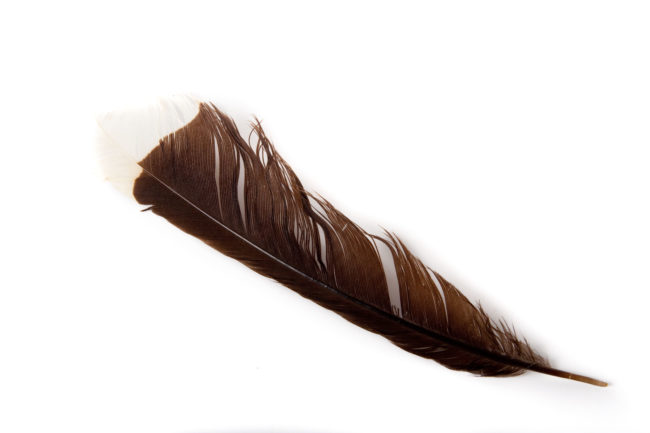 This is the most valuable feather in the world, since it once belonged to a Huia bird, which is now extinct. The bird’s plumage was traditionally used to adorn Maori chiefs. 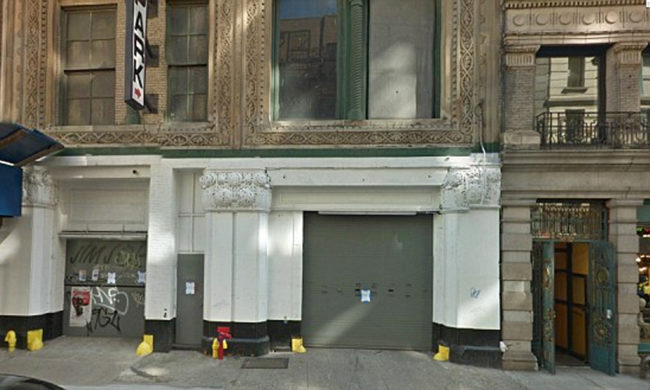 This parking spot in downtown Manhattan was sold for six times the average cost of an American home. As any New York City driver knows, that’s a bargain! 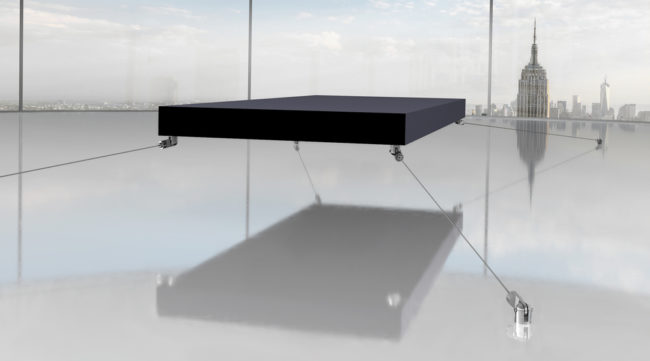 This magnetic bed floats a few feet above the ground, and it can support up to 2,000 pounds. 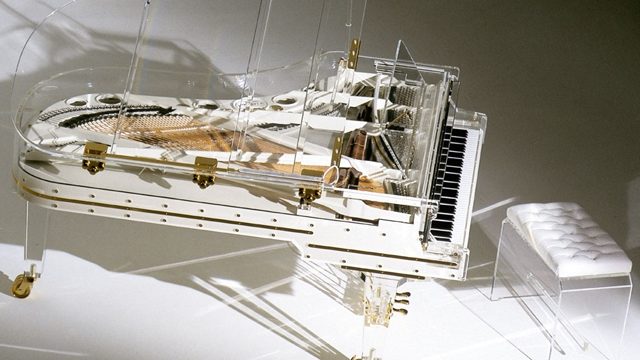 This crystal piano was used for the Beijing Olympic Games, and it was purchased at auction by a private bidder for a record $3.22 million U.S. dollars! I bet it sounds like pure gold. 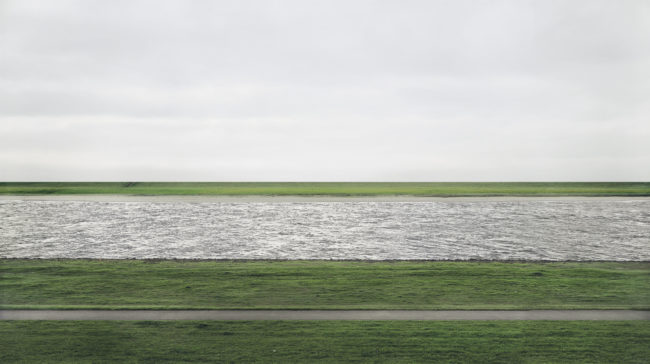 Rhein II is a photograph by German visual artist Andreas Gursky that was taken in 1999. In 2011, a print was auctioned for a staggering $4.3 million, making it the most expensive photograph ever sold. 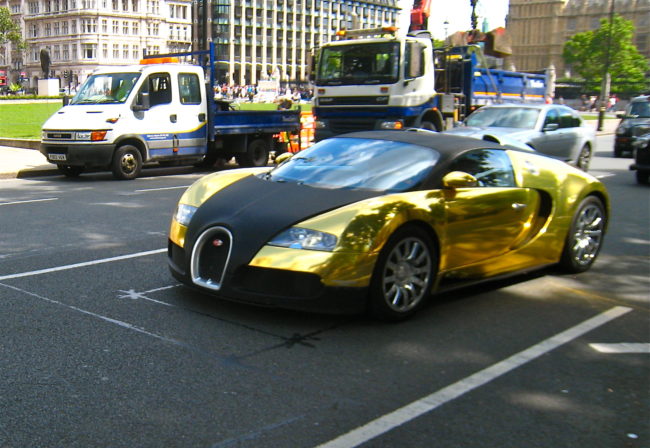 This gold-plated Bugatti Veyron was made specially for a Middle-Eastern billionaire, and that billionaire certainly paid the price. 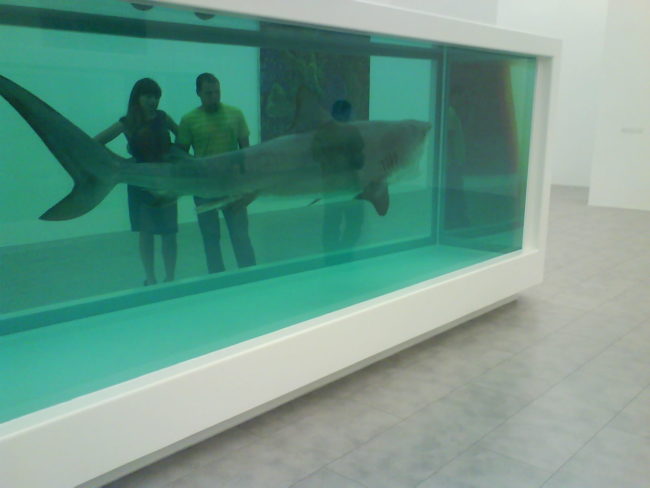 Most often referred to as “Dead Shark” (but officially named The Physical Impossibility of Death in the Mind of Someone Living), this piece was created in 1991 by English artist Damien Hirst. It’s made of a tiger shark preserved in formaldehyde. It was purchased by an anonymous hedge fund manager. 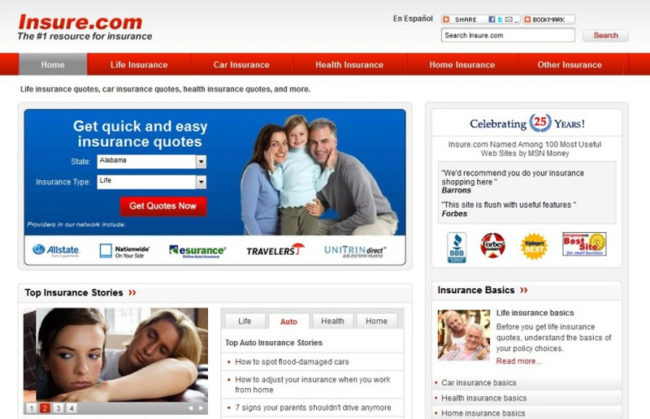 According to The Guinness Book of Records, Insure.com was the most expensive domain name ever sold. It now belongs to California-based marketing firm Quinstreet. 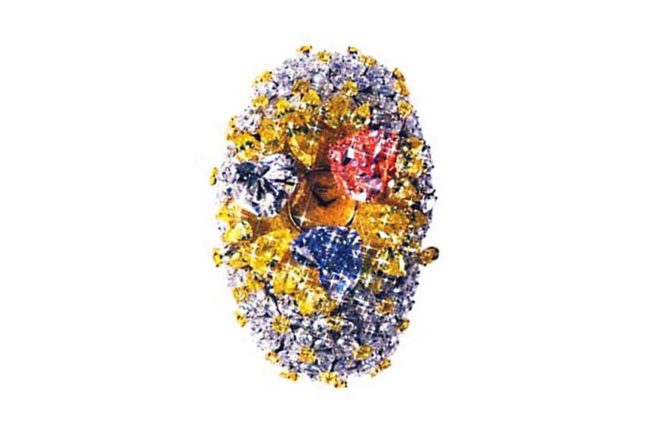 This extremely expensive timepiece by Chopard is a 201-carat luxury wristwatch that features 874 diamonds. 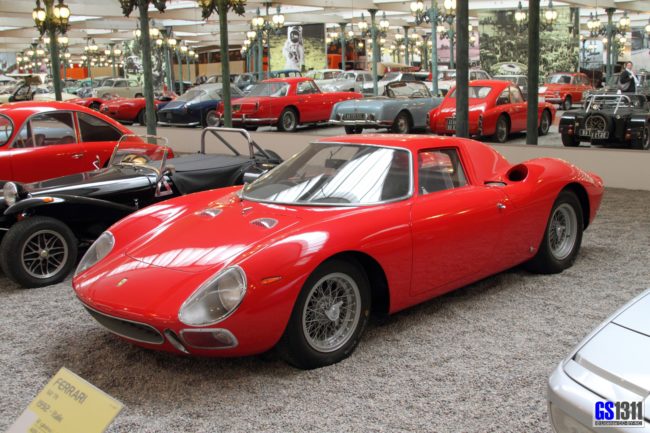 After being purchased by an anonymous collector in the United Kingdom, this classic red beauty became the most expensive car of all time. 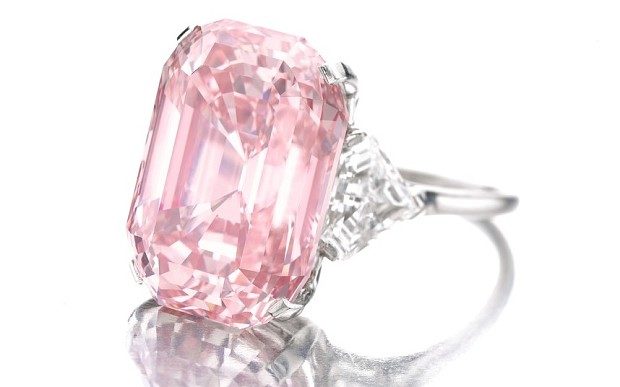 The famous Graff pink diamond has often been likened to pink champagne. British billionaire Laurence Graff purchased the 24-carat diamond at the Sotheby’s auction, paying a staggering $46 million for the rare gem. 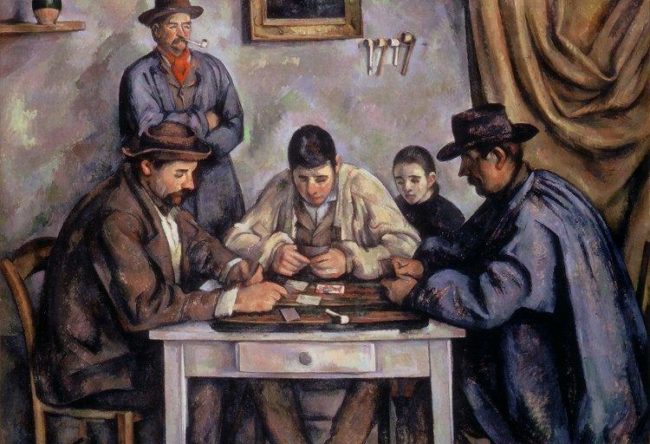 The Card Players is a series of oil paintings by the French Post-Impressionist artist Paul Cézanne. One version of The Card Players was sold in 2011 to the Royal Family of Qatar for almost $300 million, making it the second most expensive work of art ever sold (after Interchange by Willem de Kooning). 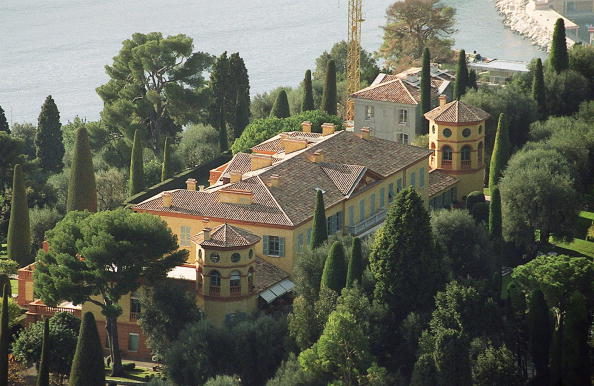 The Villa La Leopolda is a sprawling estate in Villefranche-sur-Mer, which is on the French Riviera. At one point, it was used as a World War II hospital, but it’s now on the market for $506 million. 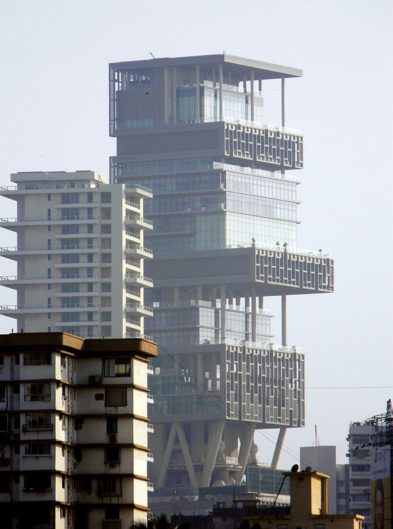 Named after a mythical island, the only thing mythical about this building is its price. Owned by Indian billionaire Mukesh Ambani, this 34-story home is designed to withstand earthquakes, and it contains three helipads and a parking garage that holds 160 cars. Due to its mammoth size, the building requires 600 full-time staff members to keep it running. 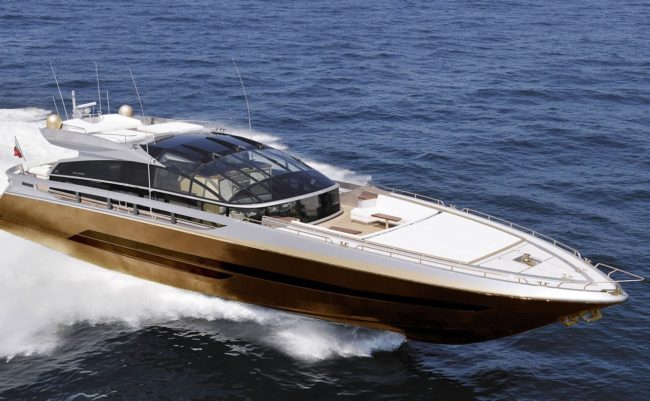 This is no ordinary boat. The History Supreme is a yacht made from solid gold and platinum. It also contains statues made out of real dinosaur bones. It was bought by an anonymous Malaysian businessman.

If you had millions of dollars to spend, what would you buy?