6 Places You Could Easily Move To From The U.S. If You Just Can’t Cope Anymore

The 2016 presidential election has taken such a toll on millions of Americans on both sides. Many feel threatened, shocked, and unsafe in light of what’s unfolded over the last two days.

No matter which way you slice it, this nation is divided. Some want to bring about change at any cost, while others now fear for their rights. Many have even actively discussed fleeing the country on the basis of those fears. But moving is never easy, especially given the state of migration worldwide. National interest in moving to Canada was so high last night, in fact, that the Canadian immigration site crashed.

That being said, the process of emigrating to Canada is not an easy one. Canada might not be the best choice for relocation, but if you’re dead set on leaving the U.S., these six countries have made it incredibly easy for Americansto earn citizenship. The kicker is that they’re beautiful, too. 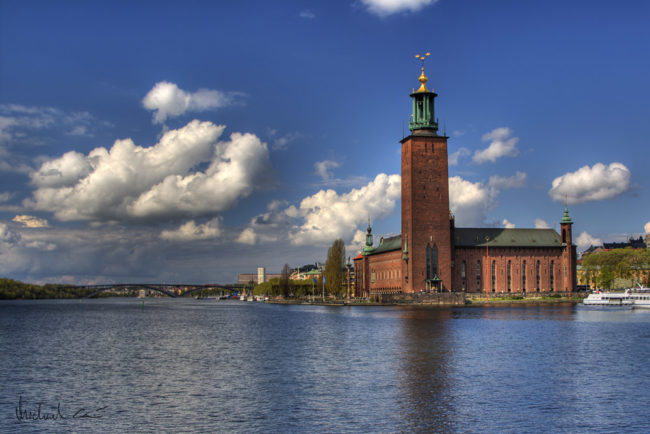 Despite its high taxes and cost of living, a residential permit can be quickly obtained for as little as $117. The entire permit process can be completed online, cutting down on expensive postage costs and delays in acceptance notices. In 2014, Sweden had one of the largest residence permit acceptance rates in the world. More than 110,000 permits were issued that year. 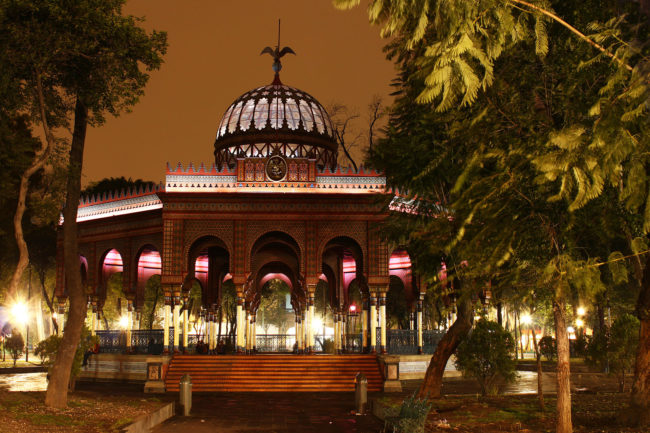 Mexico may just be the closest alternative to living in the U.S. For just $21 every six months, U.S. residents can obtain an FFM Visa, which can be renewed indefinitely. The one downside to these permits is that they are only good for those who do not wish to work in Mexico. 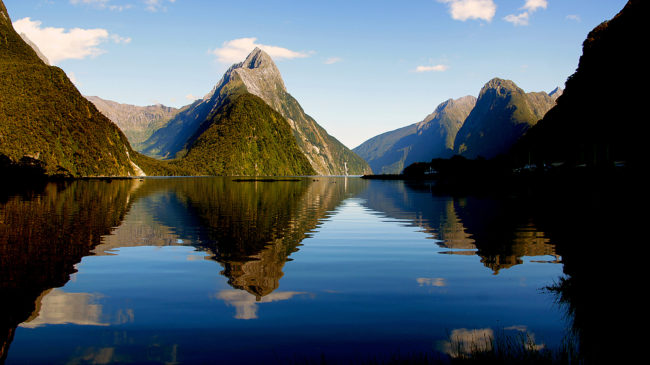 If the “Lord of the Rings” movies taught us anything, it’s how beautiful this country is. It also has a relatively simple immigration process.The country gives potential residents a variety of methods to help them achieve citizenship.

Read More: This Campaign Commercial Shows That Deep Down, We’re Not All That Different 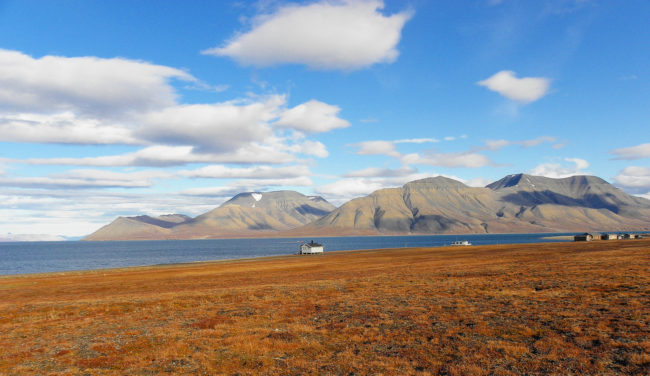 The Nordic town of Svalbard does not follow the same immigration acts that the rest of the country follows. The small archipelago does not require renewable residential permits or visas. Instead, all that is needed is a plane ticket to get to the isolated location (and perhaps a winter jacket). While the scenic views are absolutely breathtaking, during winter, temperatures can drop to as low as -16 degrees.

To become a citizen of the Commonwealth of Dominica, all that is required is a hefty investment in the country. A single prospective citizen must make a $100,000 investment. No visas or permits are required, just cold, hard cash. Discounts for married couples and families with children are also available. 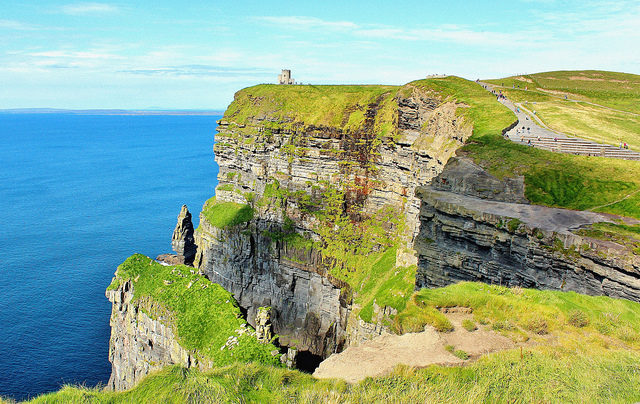 Normally, Irish citizenship requires living in the country for a minimum of five years, but this requirement can be waived if you fit certain Irish characteristics. Proving your Irish lineage or associations with Irish citizens could earn you instant access to citizenship.

While I have no intentions of moving anytime soon, it’s nice to know that if need be, my options are always open. The fact remains, however, that we should all stick around and fight for our country instead of abandoning those seeking help in their time of need.