Something Amazing Was Just Witnessed In Space, And It Happened Millions Of Years Ago

About 130 million years ago, two neutron stars crashed into each other in space.

Though it happened such an incredibly long time ago, it wasn’t until August of this year that scientists were able to detect and observe the effects of the collision — and they’re calling what they’ve discovered a cosmic breakthrough.

When the stars collided way back then, they created light that could be seen through telescopes on Earth. 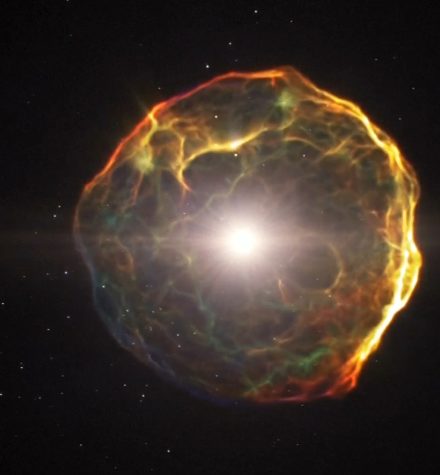 They also emitted gravitational waves as they orbited and spiraled closer to each other. 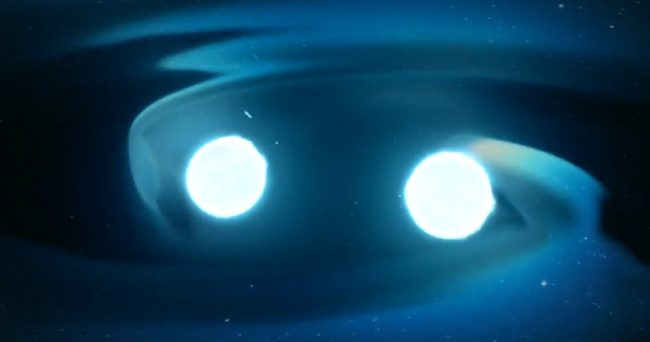 These ripples in space and time created by objects moving in the universe were predicted by Albert Einstein just over 100 years ago in his theory of general relativity. 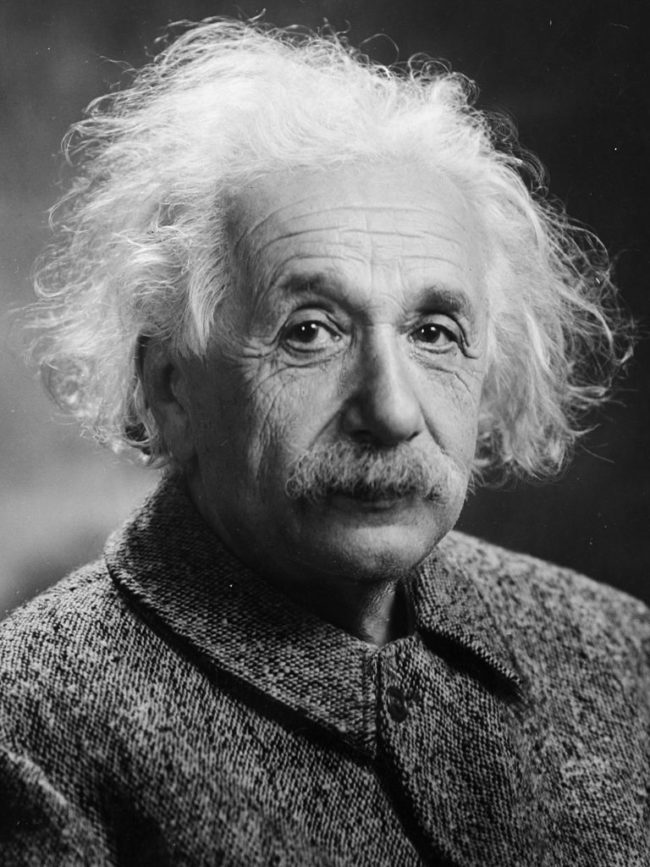 The collision may also explain the origins of gold. Learn more about this amazing discovery below.

This is so cool, especially considering that all the other gravitational waves detected by scientists came from mergers of black holes. With the light created by the stars crashing into each other, they can actually observe the results through a telescope.