We’ve all been at our favorite restaurant as a table with an unruly child makes meal time nearly impossible to enjoy.

Just last night, I was out to dinner at my favorite chain restaurant with my cousin and his family, and my five-year-old cousin was anything but well-behaved. Struggling to keep your children entertained in public can be a daunting task. But when menus and crayons just won’t do, some parents bring iPads and other electronic devices with them to keep their children from being tiny terrors.

And while some restaurant managers and owners often joke about banning children from their establishments, one family-owned restaurant in North Carolina had the nerve to do what many have only dreamed about.

The tiny town of Mooresville, North Carolina, has gained its 15 minutes of fame in the national spotlight after Caruso’s Restaurant, an upscale Italian eatery, banned small children under the age of five from the joint. 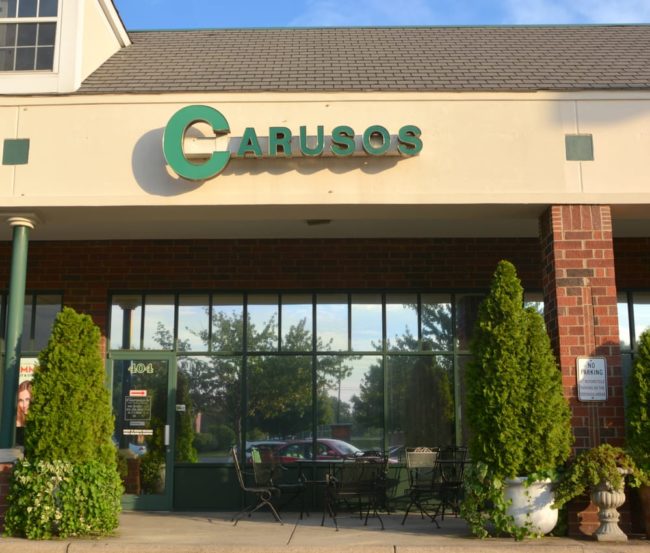 The ban originated after wait staff and the manager had to ask a young girl and her parents multiple times to turn down the volume on her iPad during her meal. 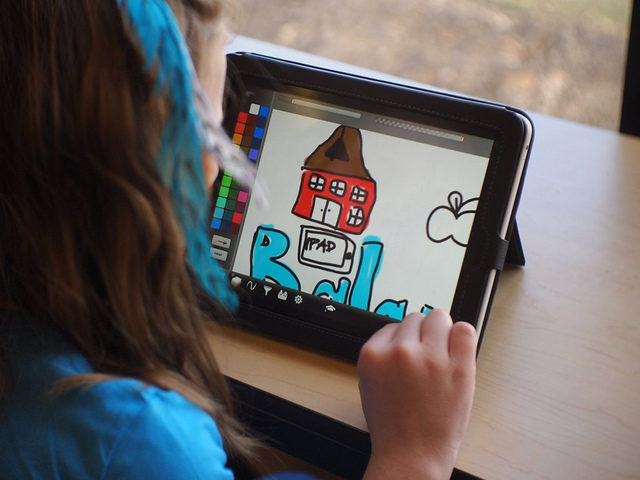 Yoshi Nunez is no stranger to dealing with unruly children, but in the case of this girl and her family, the fed-up manager had to take action. 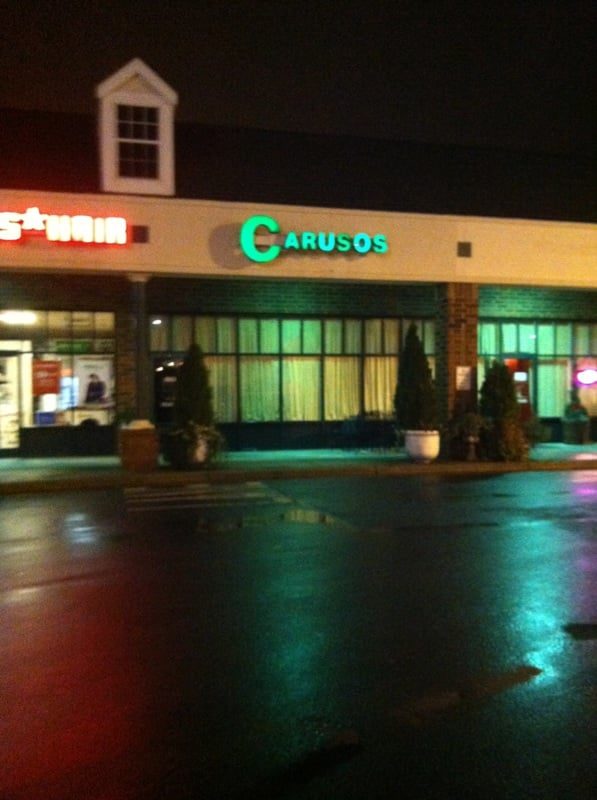 Banning children has often been a hot-button topic in the food industry and it appears that at least for Caruso’s Restaurant,the ban is paying off. They’ve seen a spike in reservations since the ban was introduced. 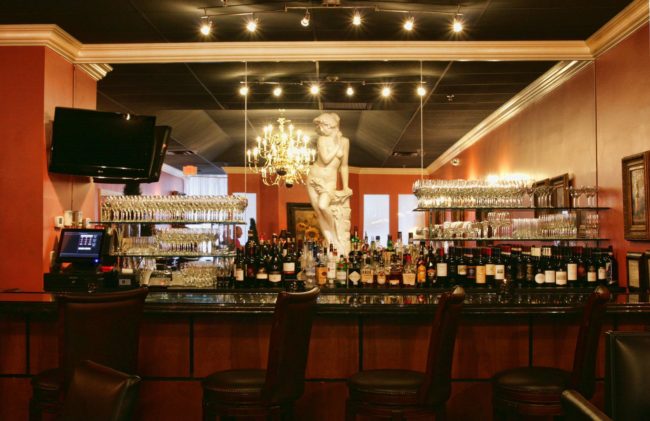 While Caruso’s business is booming, not all parents are satisfied with the measures taken to ensure every patron receives a fine dining experience. 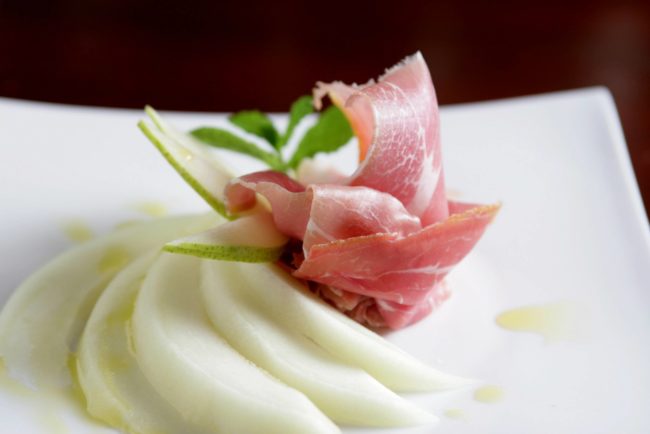 Yelp reviewer Peanut L. spoke out against the ban in their review of Caruso’s saying, “No kids? Weren’t the owners once children who went with their parents to restaurants?Did those restaurants have a no-kid policy?”

But many are applauding the restaurant’s initiative and are hoping more places will follow suit. 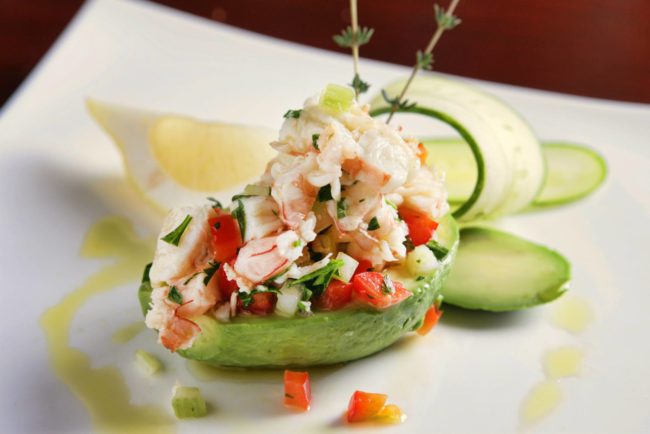 Bill Evans ranted about the kid ban by saying, “I think that dining should be an experience, not only the quality of the food. Screaming children in a nice restaurant takes away from that experience. I spent years in the restaurant business. I have seen it first hand on a daily basis. However I am a single parent and had trained my son well when it came to eating out (he is now 18). It is unfortunate that it is necessary to ban children under five. But these days you have to so you can maintain the ambience. I will definitely visit your restaurant when I visit your area again.”

Read More: He Kissed His Girlfriend On The Head — What This Woman Did Next Is Ridiculous

Would you eat at a place like Caruso’s if you knew children weren’t allowed? Let us know in the comments and share this post if you could use a night out without the kids.