We all spend a lot of time trying to fit in, but what about those who were born to stand out?

There are benefits to following the rules, like not getting in trouble. However, if you believe the saying “rules were made to be broken,” this post is for you. It’s hilarious when people add a little anarchy into their lives and start throwing the rules out the window.

Here are 15 of them that made us laugh out loud. 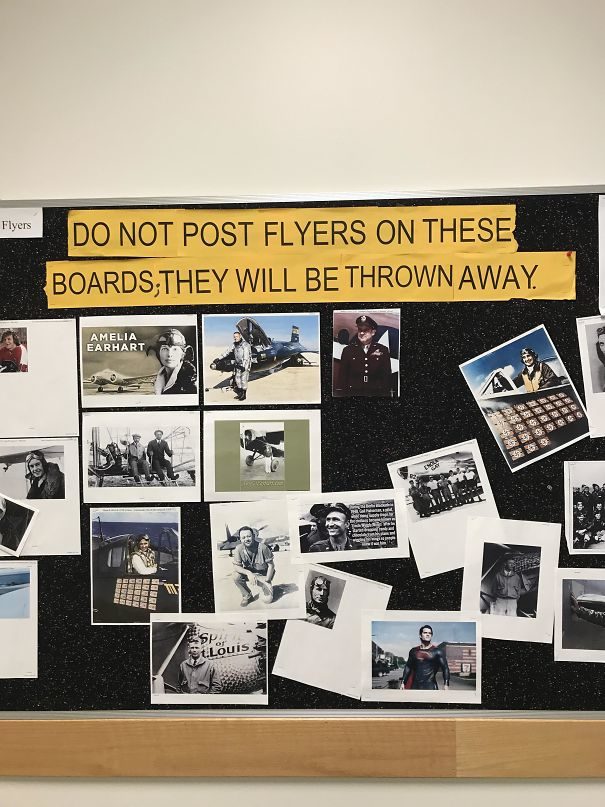 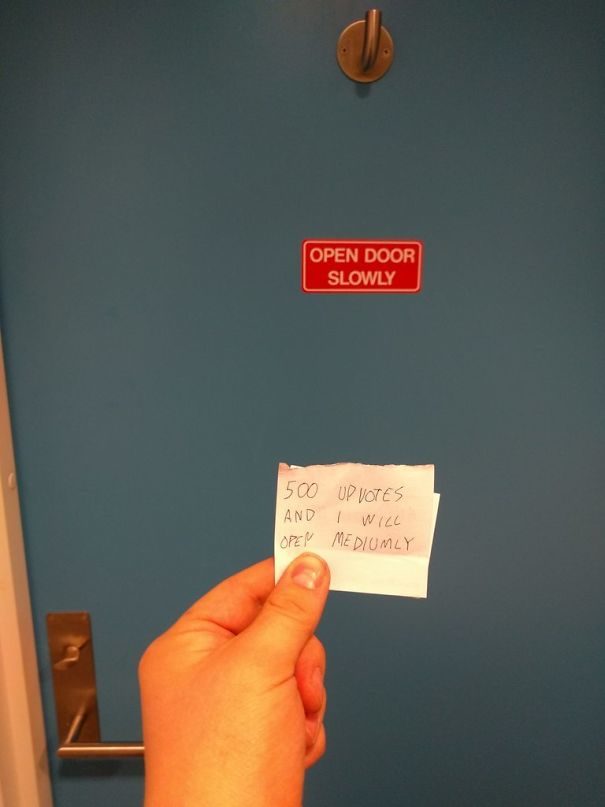 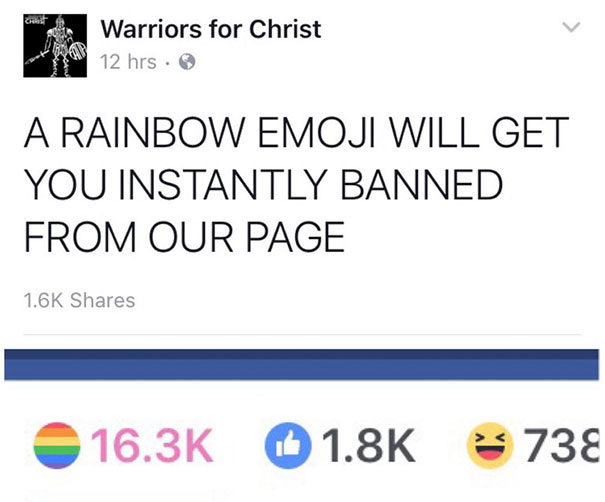 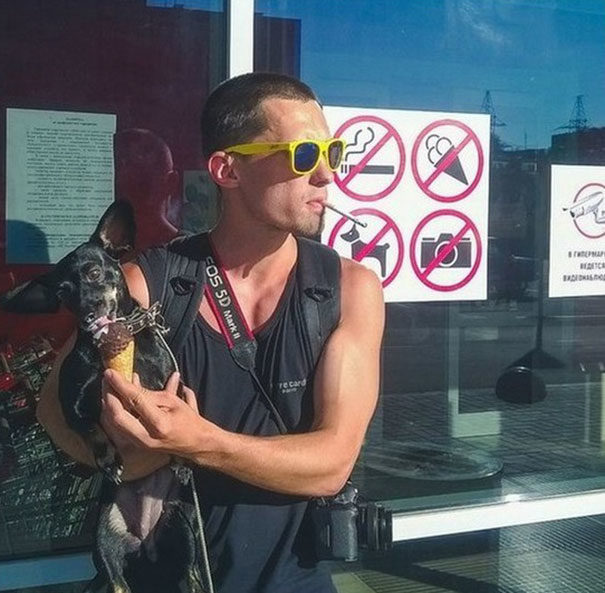 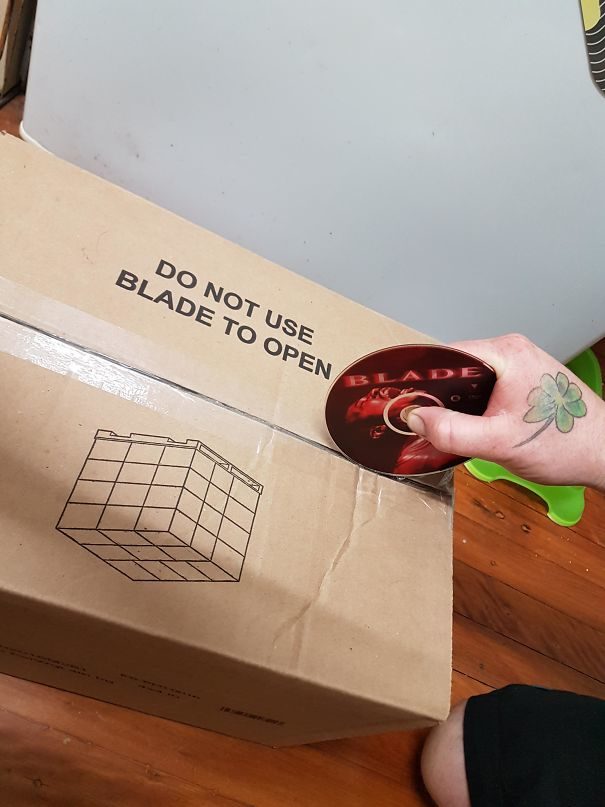 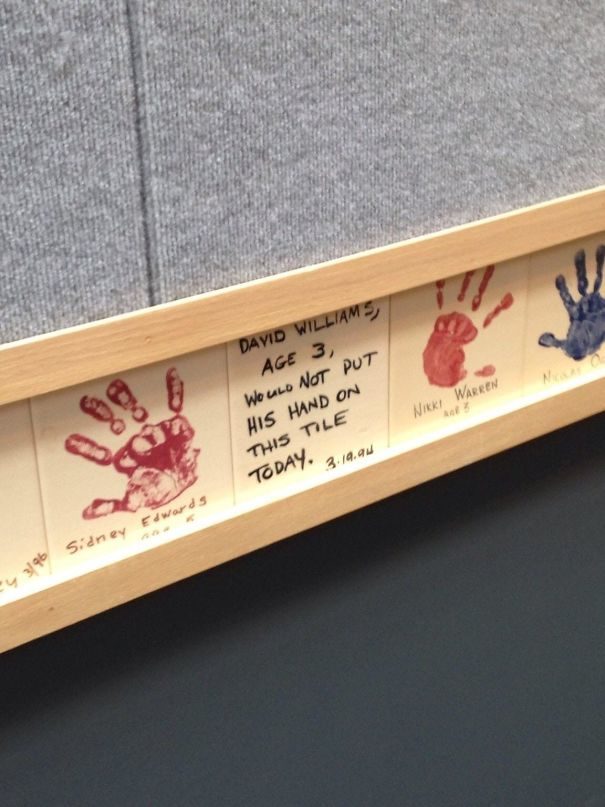 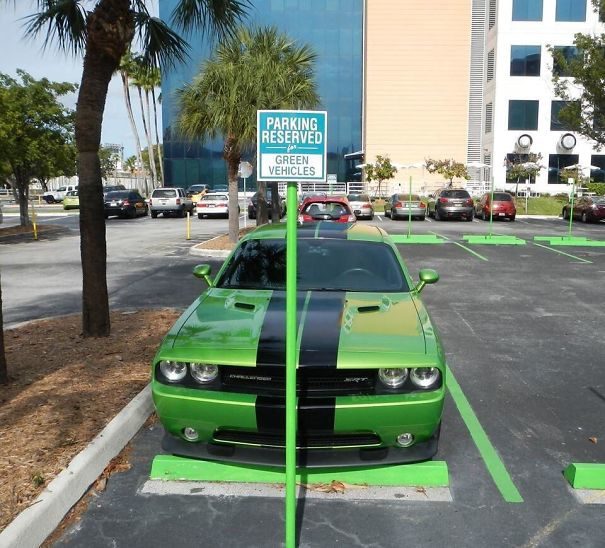 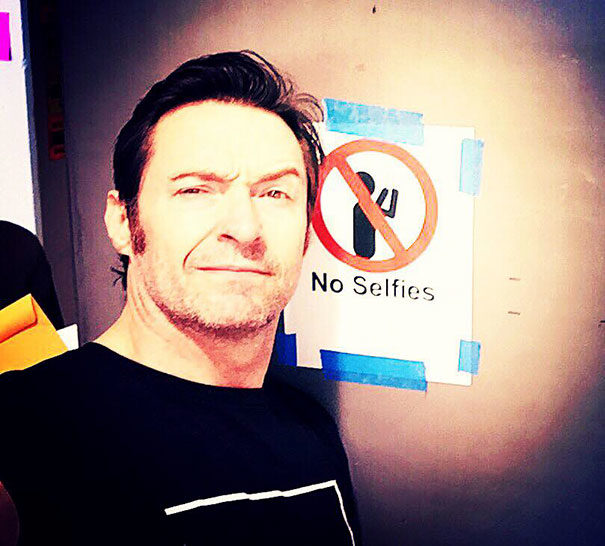 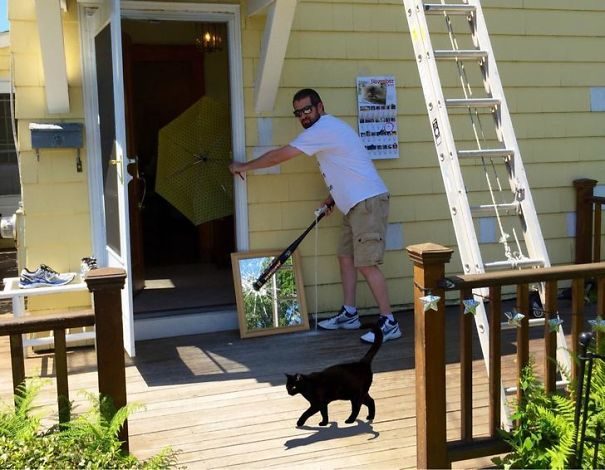 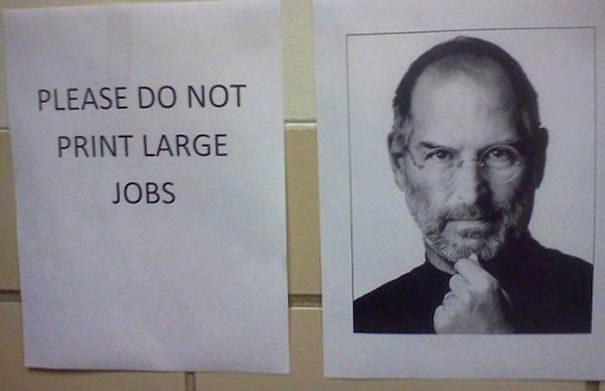 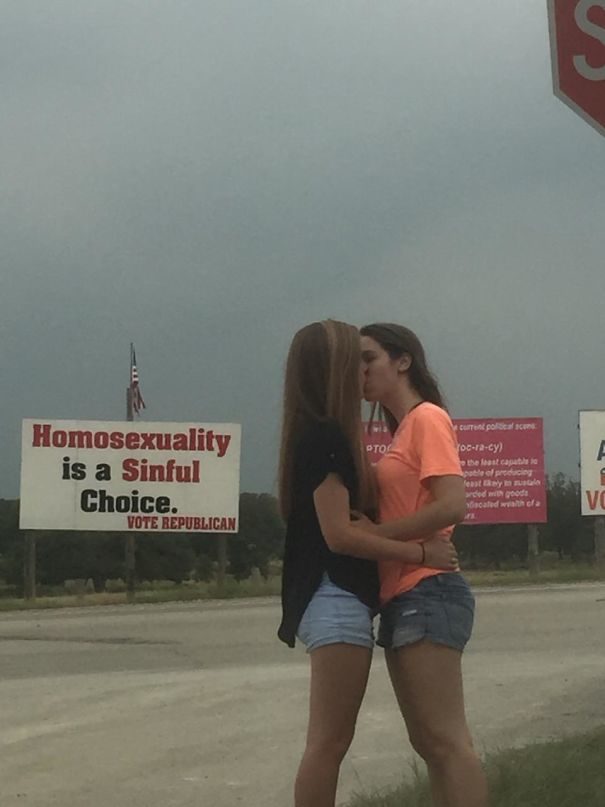 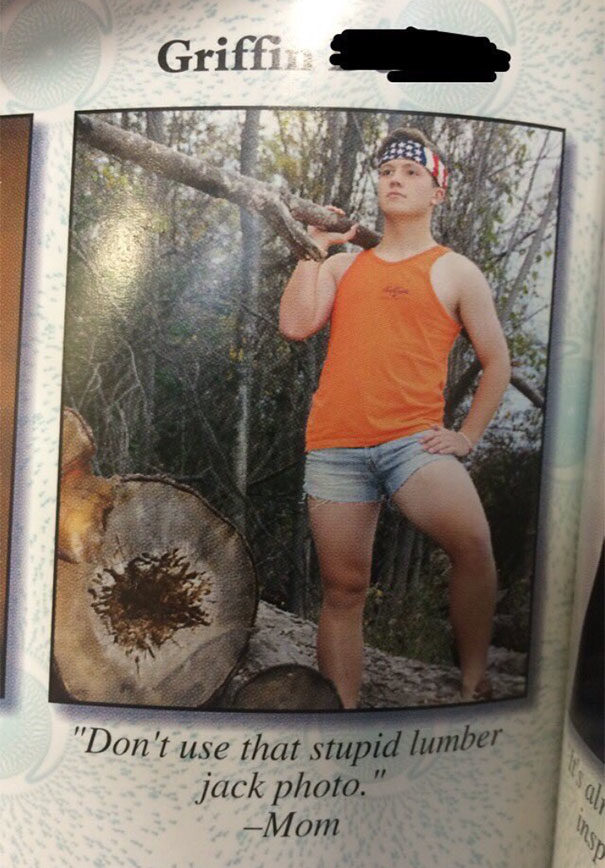 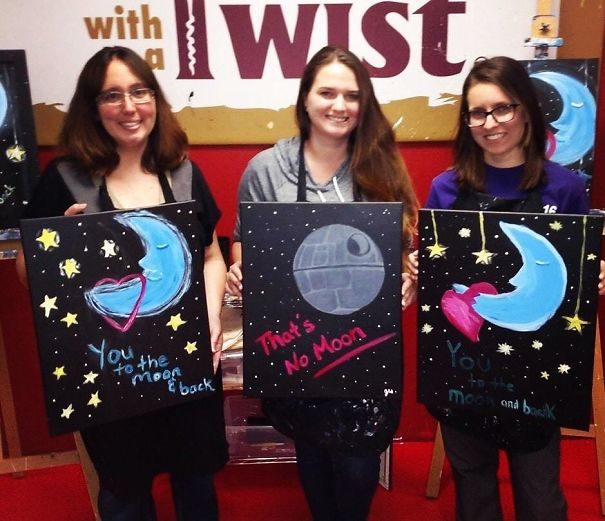 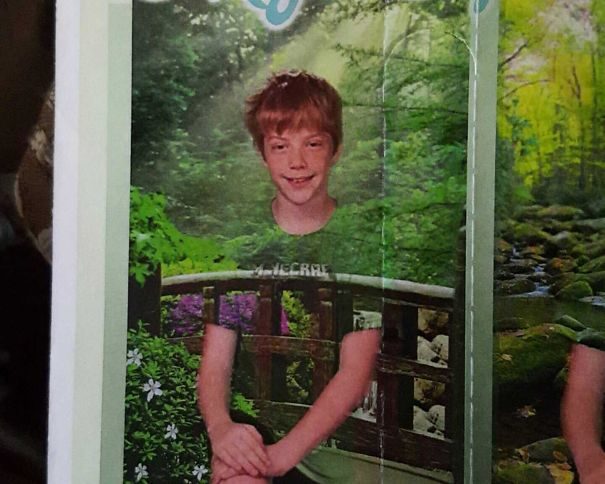 I can’t stop laughing at the lumberjack photo! Which one is your favorite? Let us know in the comments!