Next Time You Go To Pop Painkillers For Headaches Or Chronic Pain, Remember This

Most of us don’t think twice before popping an ibuprofen for a headache or inflammation.

After all, it’s what we’ve been told to do our entire lives to deal with a variety of symptoms, from menstrual cramps to sports injuries. Ibuprofen is part of a class of painkillers called NSAID (nonsteroidal anti-inflammatory drug) pain relievers. More research is coming out stating that NSAIDs may not be as safe as we once thought they were. Here’s what you need to know.

People observed in the study who took NSAIDs (which include ibuprofen, diclofenac, celecoxib, and naproxen) were at a 20 to 50 percent higher risk of having a heart attack than those who did not. 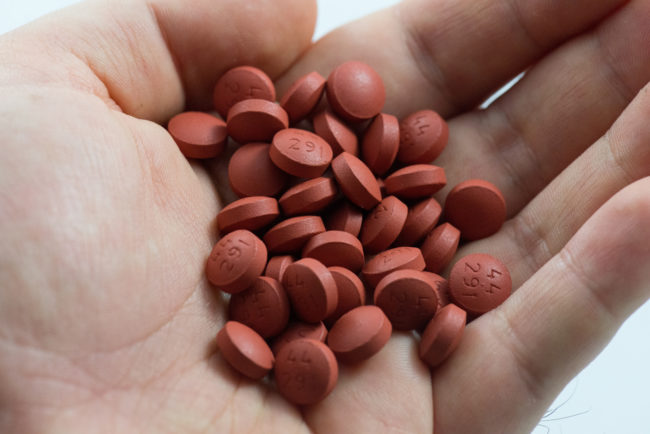 CNN reports, “The level of risk increased as early as one week into the use of any drug in this category and at any dose, and the risk associated with taking higher doses was greatest within the first month.” 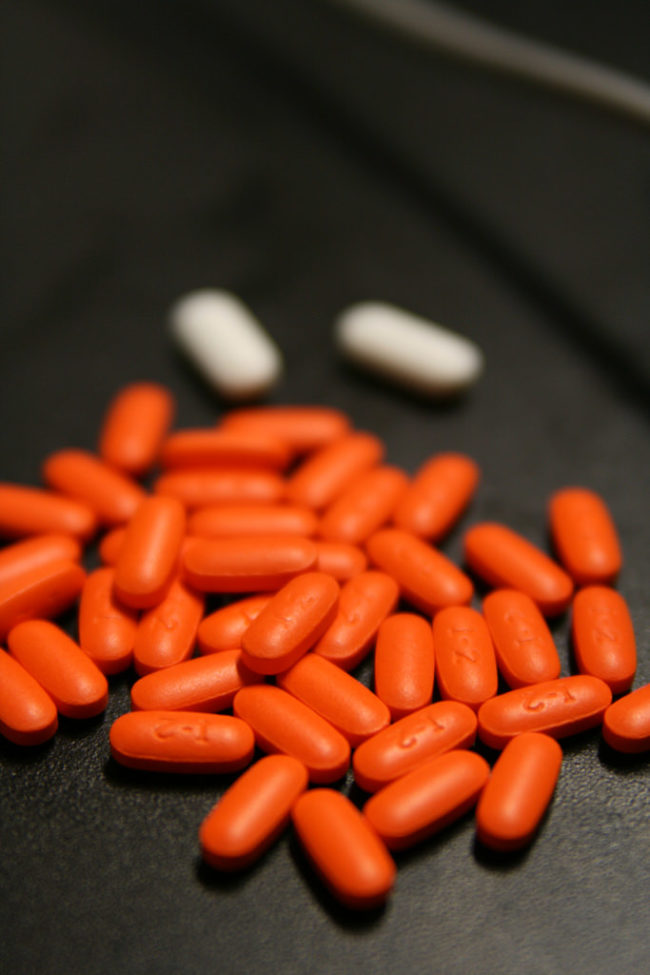 Read More: Curious About How You’ll Die? Well, It Has A Lot To Do With Where You Live

The good news is that stopping use led to a decline in the risk. Because risk was only increased after a week, short-term use is still considered relatively safe. 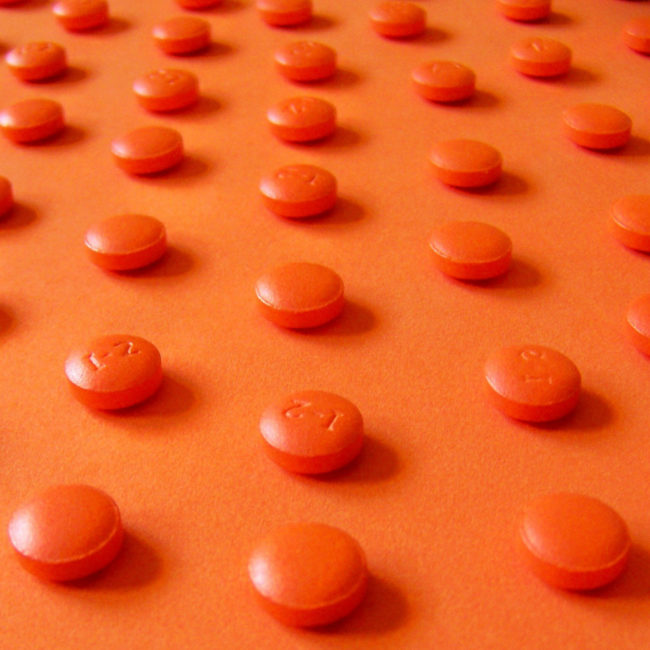 Ultimately, this means doctors and patients should look at these risk factors in relation to their other illnesses before deciding to use them long-term. 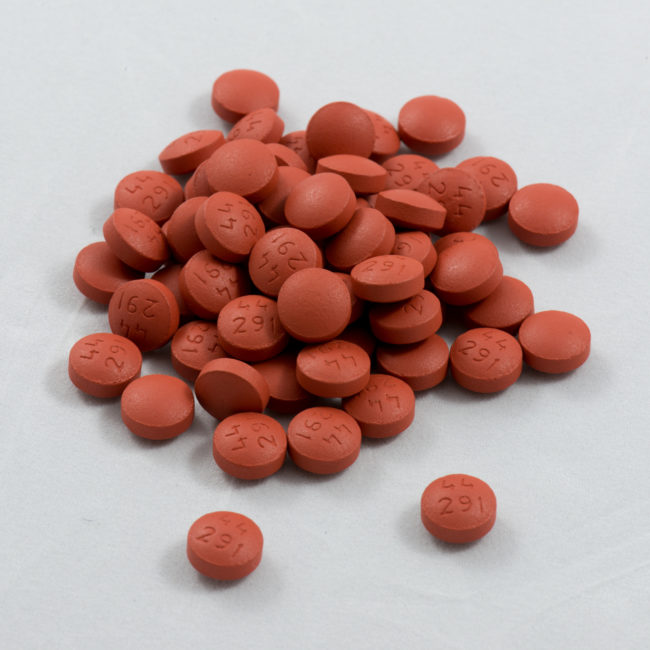 More studies will be done to consider the implications of these findings. Not all potentially influential factors could be taken into account, according to researchers. 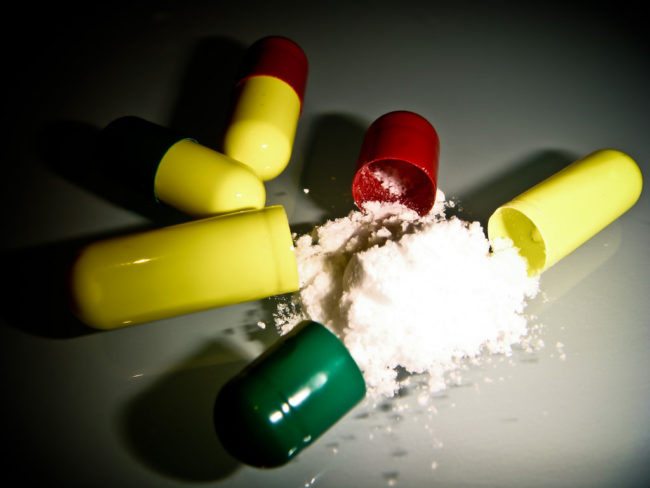 This is important information to have. It’s always smart to take new research into account when talking through your treatment plans with your doctor. Share this with your friends and family to keep them happy and healthy.