Unless you work in a very casual office or from home, you probably have a dress code to follow.

This can be helpful, specifying what’s appropriate and what’s not in each particular setting. Usually when we hear about people being punished for violating a dress code, it’s a woman. Generally speaking, these “violations” involve outdated rules about what’s acceptable for women vs. men.

One man recently found out, however, that there was one dress code area that wasn’t quite equal for men in his office. He decided to do something to show his bosses exactly what he was prepared to do to adhere to the dress code in the future.

Because it’s getting extremely hot outside, Twitter user @jBarge_ decided to wear navy blue shorts to his call center job. He was sent home for violating the dress code. 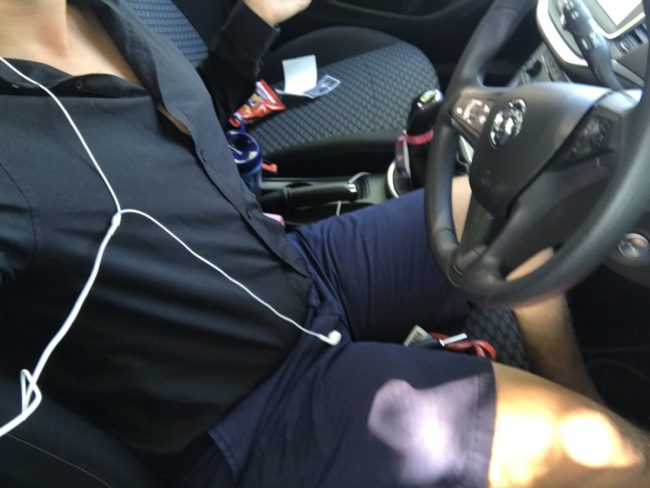 In response, he decided that in order to stay cool he would be following the dress code specified for female employees, totally trolling his bosses. He put on a (rather fetching) dress. 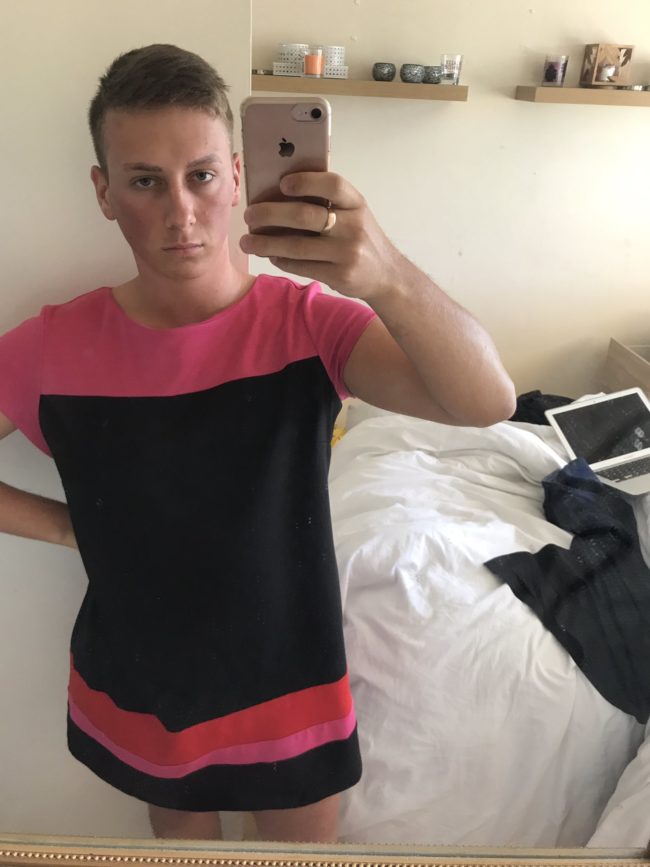 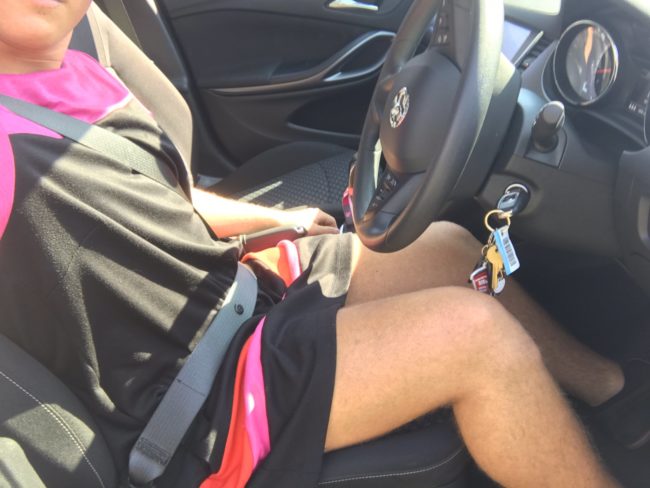 He strolled up into the office, shocking his bosses and fellow employees. 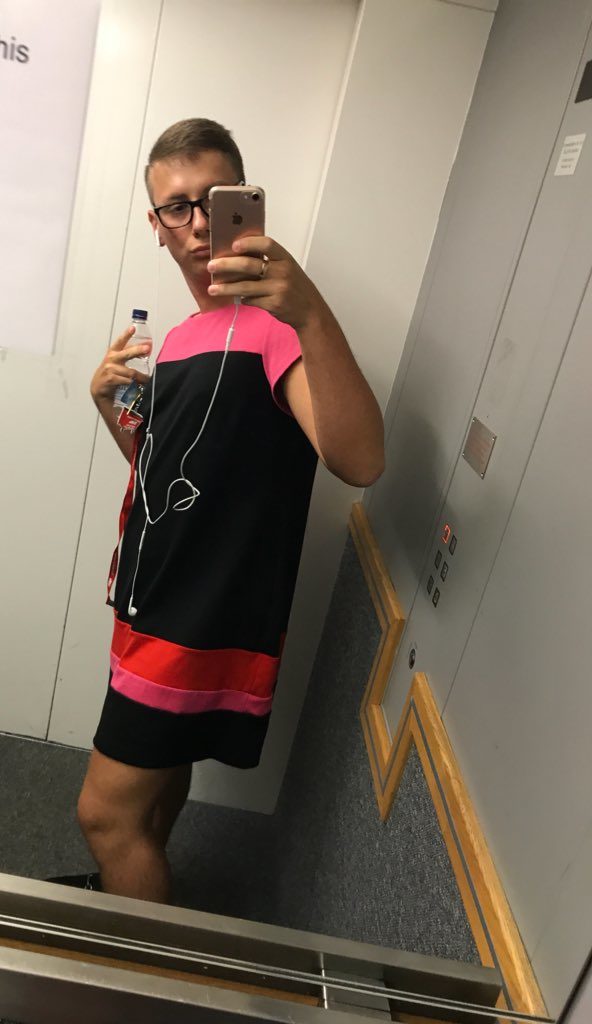 Shortly after he arrived, all employees received an email saying that men working in the office are now allowed to wear 3/4 length shorts in professional colors. I’d say he proved his point!

You know what they say: Be the change you want to see in the world. I guess. Congrats to him for changing the dress code. Here’s hoping everyone stays cool!