It’s no surprise that we live in a world full of hate, where every day a lone individual or group of people feel the need to act out and harm others.

But while most news stories in our neck of the woods focus on the things happening on U.S. soil, we often forget that people all across the globe are facing the same ill-will and hatred that we are. Perhaps the perfect reminder of that is a recent suicide bombing in Afghanistan.

Fourteen people were killed and countless others injured during a suicide bomber attack at a security checkpoint in the city of Kabul. But the bloodshed could have been much worse were it not for one brave police officer.

Sayed Basam Pacha was in charge of guarding the checkpoint in front of a hotel housing a meeting of foreign dignitaries. As he noticed the suspicious man walking closer to him, Pacha yelled for the man to stop, sensing that he was up to no good. Instead, the man started running. 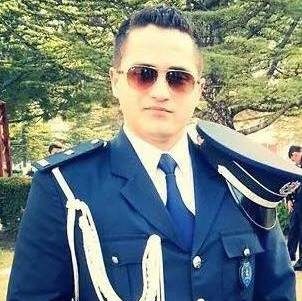 Realizing what was about to go down, Pacha lunged toward the man in a bear hug-like motion as the bomber prepared to detonate the homemade device. 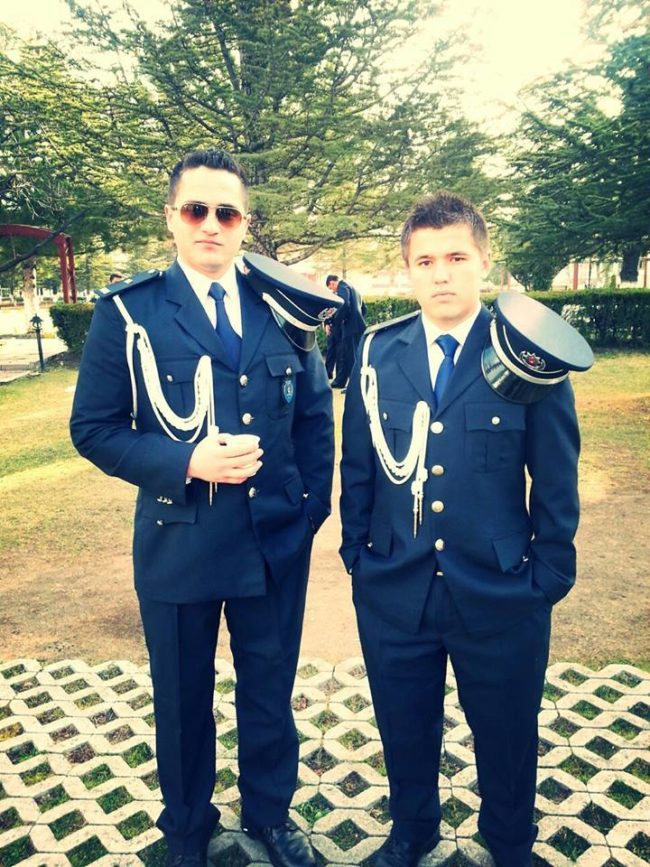 The brave policeman, along with a few of his fellow officers and some civilians, were killed by the blast. If he hadn’t taken down the bomber, however, the tragedy would have been significantly worse. 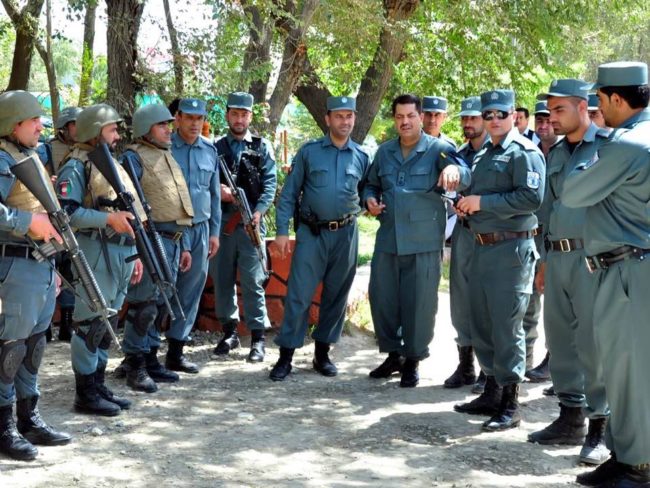 Pacha’s father, GeneralSayed Nizam Agha, had also served as a police commander and was overwhelmed with his son’s desire to grow up to be just like him. His son become his hero when he carried out this courageous final act. 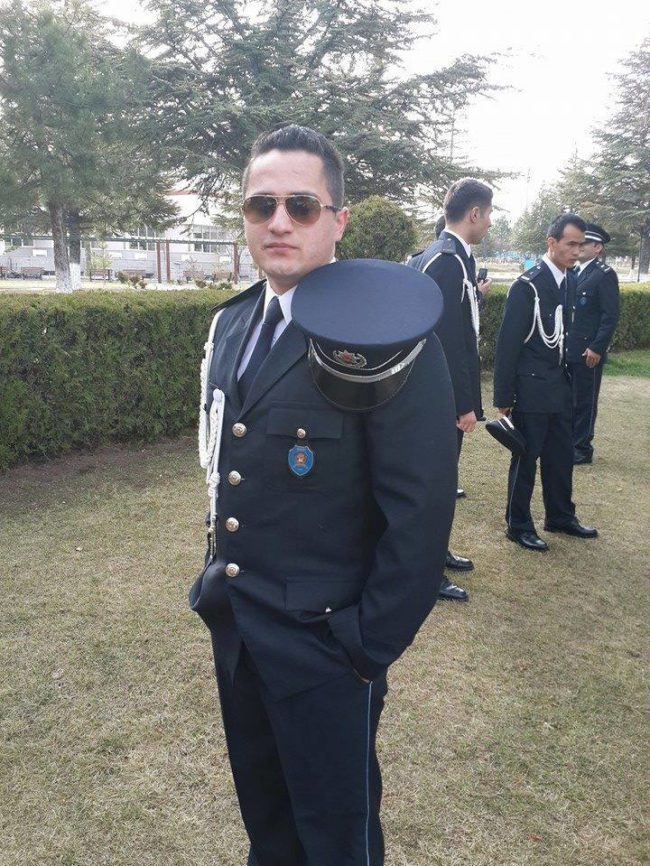 Sharing the backstory of his son’s rise to heroism, Mr. Agha told the New York Times, “He had two bachelor degrees, one in political science, and another one at the police academy. He studied five years in Turkey. He came back from Turkey a year-and-a-half ago. He was 25 years old and he was single. He has three brothers and one sister. He and I are the only police in our family. He was a very sporty guy.” 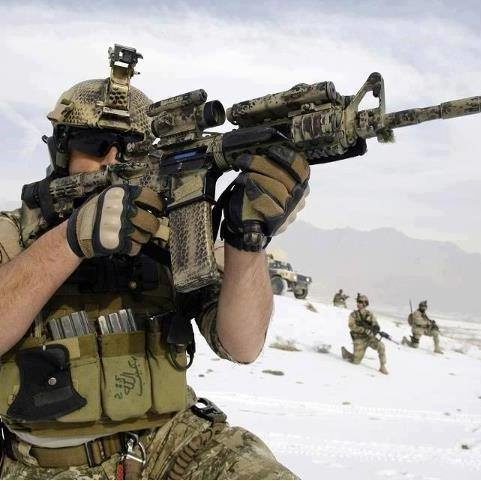 But Pacha’s own father wasn’t the only one with kind words to say about the 25-year-old officer. Police spokesperson Basir Mujahed issued a statement saying, “He’s a hero; he saved many lives. All seven of those policemen are heroes but especially him. Just think if that suicide attacker got past the gate, what would have happened – you cannot even imagine.” 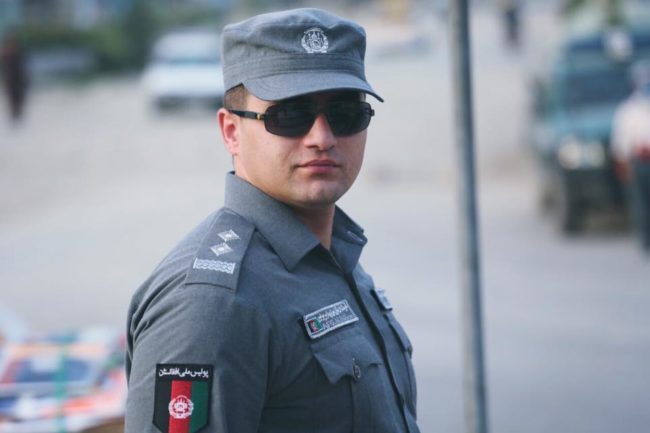 This lone heroic act by Pacha speaks volumes for the type of man he was, willing to sacrifice his own life toensure the safety of countless others. It just goes to show that not all superheroes wear capes.