Everyone Knows About The Taj Mahal, But This Indian Building Is Just As Beautiful

We’ve all heard of the Taj Mahal, the beautiful palace in India that’s become a tourist destination for people around the world.

It’s some of the most beautiful architecture on the planet, and it’s no wonder that people flock to the city of Agra to bask in its glow. The palace you may not have heard of is the Hawa Mahal, about five hours away in the city of Jaipur. Also known as the Palace of Winds, it’s a sight to behold.

The Palace of Winds is known for its rose gold color and has 953 windows on its lattice-like structure. 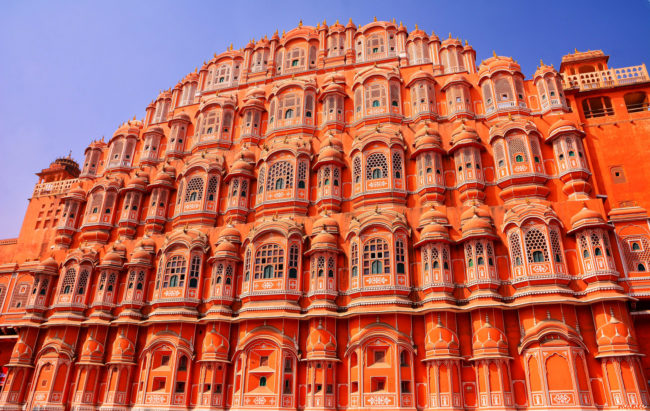 It was built in 1799 as part of the women’s section of the City Palace, and ladies of the royal court could watch drama unfold in the streets below. 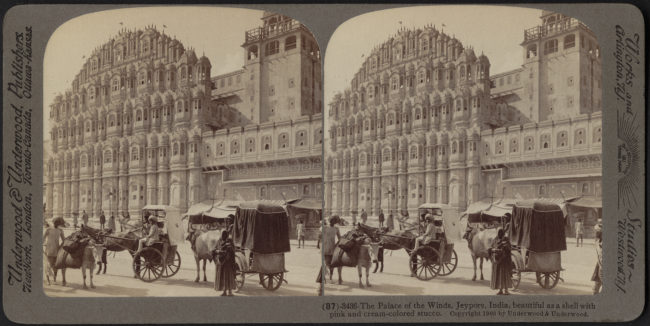 Much of the Hawa Mahal is thin, just one room deep, making it a perfect observation tower and the atmosphere like that of a screened porch. 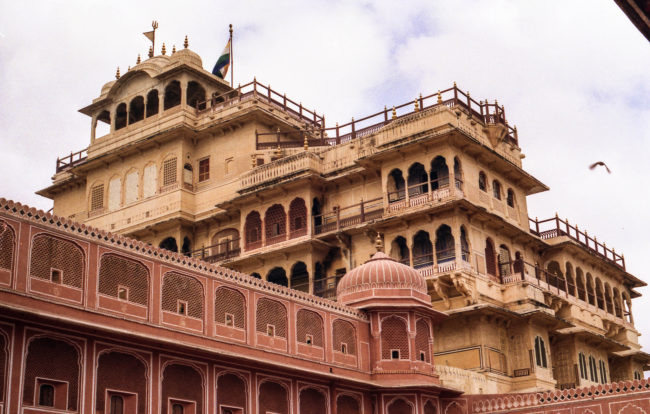 The pink color comes from sandstone that’s native to Jaipur, “The Pink City.” 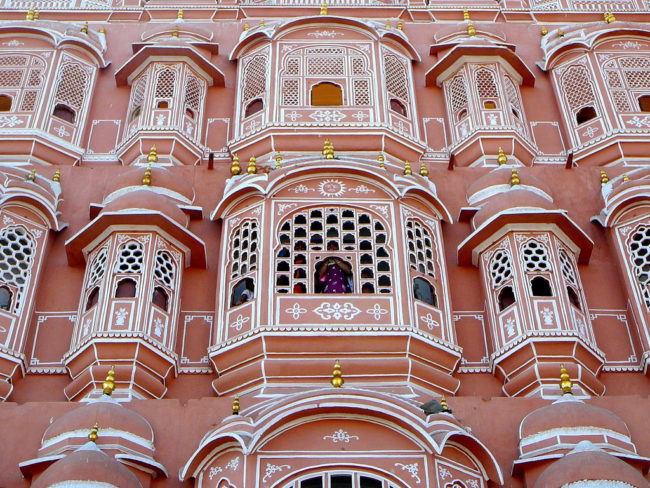 It’s a brilliant example of Rajput architecture and absolutely breathtaking to behold. 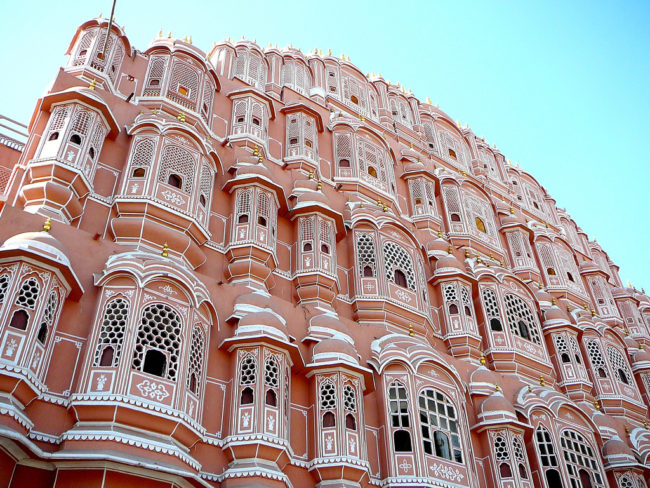 The interior of the building is just as beautiful as the outside. Watch below to take a tour through the Palace of Winds.

One more place to add to the good old bucket list, that’s for sure. Take me there ASAP!